2 Laura Ingalls Wilder was born in 1867 in a log cabin. There were no roads and no people but plenty of wild animals such as wolves, bears, wild cats, muskrats, mink, otters, foxes and deer. She lived in the Big Woods of Wisconsin with her ma and pa, Charles and Caroline, and her sisters, Mary and Carrie.

3 Laura and her family traveled by covered wagon across the Midwest, living in Desmet, SD at one time. As the family traveled Laura’s brother, Charles, and sister, Grace were born.

4 Laura Ingalls Wilder has said that she and her sisters were busy and happy as children but loved Pa's stories the best.

5 When she was 18 years old, Laura married Almanzo Wilder. Laura and Almanzo had two children. A daughter, Rose, and a son who died before they could name him.

6 Laura, Almanzo, and Rose made their own covered-wagon trip to Mansfield, Missouri. This is where Laura began her writing career. An invitation to submit an article to the Missouri Ruralist in 1911 led to Wilder's permanent position as a columnist and editor with that publication, which she held until the mid-1920s. Laura began her writing career when she was 44 years old.

7 When Laura was 60 years old, she wrote her first book, Little House In The Big Woods, so those stories would not be lost. She thought about how she had seen the settling of the frontier -- the woods, Indian Territory of the Great Plains, the frontier towns, the coming of the railroad, and homesteading on the prairie. She thought of writing the story of her childhood in eight volumes that would cover each aspect of the American frontier. These became the Little House series.

9 The Little House Series Little House in the Big Woods. Pa, Ma, Mary, Laura, and Baby Carrie live in a log cabin in the big woods near Pepin, Wisconsin, in the 1870s. Little House on the Prairie. The Ingalls’s leave their cabin in the big woods and travel by covered wagon to Kansas Territory where they accidentally settle on land belonging to the Osage Indians. Farmer Boy. The story of Almanzo Wilder's boyhood growing up on a farm near Malone, New York. On the Banks of Plum Creek. The Ingalls’s move to a farm near Walnut Grove, Minnesota, where they live in a dugout until Pa borrows money to build a frame house for the family. By the Shores of Silver Lake. After grasshoppers destroy their wheat crop, the Ingalls’s sell their farm in Minnesota and move to Dakota Territory where Pa gets a job working for the railroad.

10 The Long Winter. During the hard winter of 1880-1881, the Ingallses move into their store building in De Smet, South Dakota. When the supply trains stop running, the family must survive with little food and no coal. Little Town on the Prairie. In the little town on the Dakota prairie, Laura attends socials and “literaries” and studies to become a teacher so she can earn money to send her sister, Mary, to a college for the blind in Iowa. These Happy Golden Years. Laura teaches at Brewster School, twelve miles from De Smet. Every Friday Almanzo Wilder arrives at the school to take her home. The First Four Years. Almanzo and Laura begin their married life on a homestead near De Smet and their daughter, Rose, is born. Each year brings many hardships but Almanzo and Laura never lose their courage and determination.

11 Laura lived in Missouri until her death at the age of 90 years old. Wilder was five times a runner-up for the annual Newbery Medal, the premier American Library Association (ALA) book award for children's literature. [b] In 1954 the ALA inaugurated a lifetime achievement award for children's writers and illustrators, named for Wilder and first awarded to her. The Laura Ingalls Wilder Medal recognizes a living author or illustrator whose books, published in the United States, have made "a substantial and lasting contribution to literature for children". As of 2013 it has been conferred 19 times in sixty years, biennially starting in 2001. [ Newbery MedalAmerican Library Association [b] [ 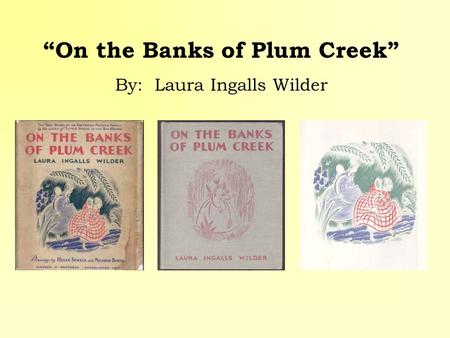 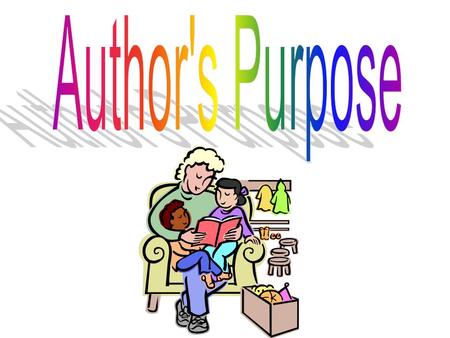 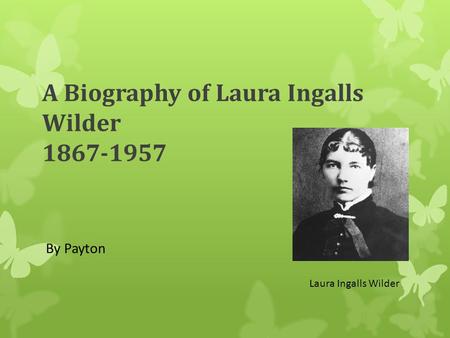 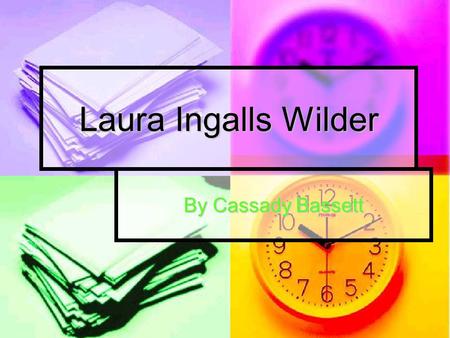 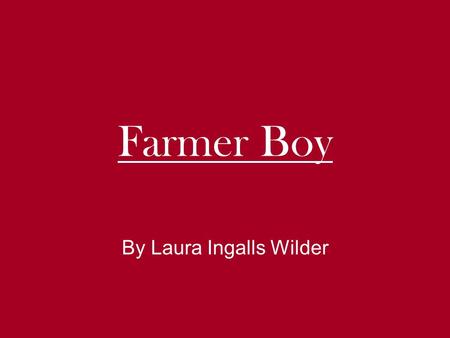 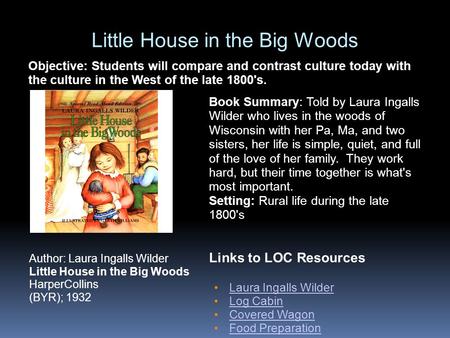 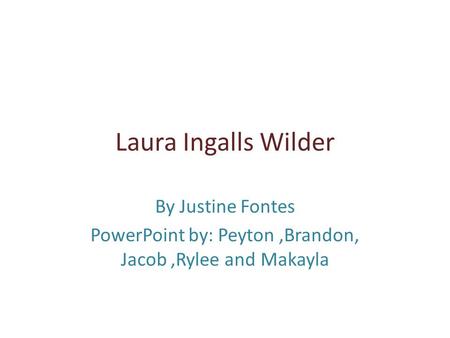 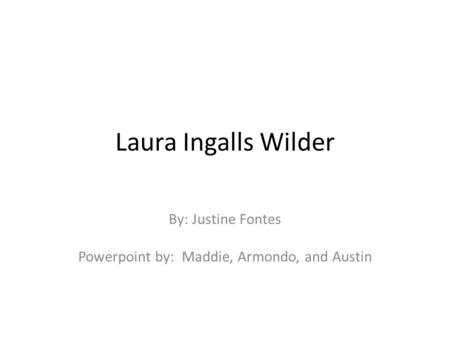