2 Gravity is the weakest of all the fundamental forces. Yet it can act over large distances, even across the galaxy and universe. Other forces overwhelm gravity when the particles are the sizes of molecules and atoms. Newton’s Law of Gravitation is A uniform sphere object attracts a particle that is outside the object as if all the shell’s mass were concentrated at its center. Henry Cavendish experimentally determined the universal gravitational constant, G, to be equal to 6.673×10¯¹¹ N·m²/kg². Using the principle of superposition, we can add the individual forces to find the net force on the object. Near the earth’s surface, the acceleration of gravity is due to the force between the earth and any object. pps by C Gliniewicz

4 The force is related to the potential energy by the derivative. In order to leave the earth, the speed of the object must be sufficient that gravity will not slow the speed to zero. For this to occur, the sum of the kinetic energy and the gravitational potential energy must be at least zero. Johannes Kepler determined his Laws of Planetary Motion from the observations of Tycho Brahe, the last great astronomer before the invention of the telescope. The Law of Orbits states that all planets travel in elliptical orbits with the sun at one focus. The elliptical shape is described by the semi-major axis and the eccentricity of the orbit. Eccentricity is the ratio of the distance from the center to either focus to the distance from the center to the greatest distance on the orbit. An eccentricity of zero is a circle. A circle is a special ellipse. pps by C Gliniewicz

5 The Law of Areas says that a line from the planet to the sun sweeps out equal areas in the plane of the planet’s orbit in equal time intervals; that is, the rate dA/dt at which it sweeps out area A is constant. The Law of Periods states the square of the period of any planet is proportional to the cube of the semi-major axis of its orbit. A satellite in orbit has the centripetal force equal to the gravitational force. For circular orbits For elliptical orbits pps by C Gliniewicz

6 Einstein determined the principle of equivalence. This states that the gravitation and acceleration are equivalent. Einstein states that the gravity is due to the curvature of space. The greater the curvature the greater the gravitational force. Since space is curved, light rays can be deflected by a gravitational force. Light from a great distance can be curved by a galaxy or black hole forming a ring or two points. This is part of the general theory of relativity. pps by C Gliniewicz 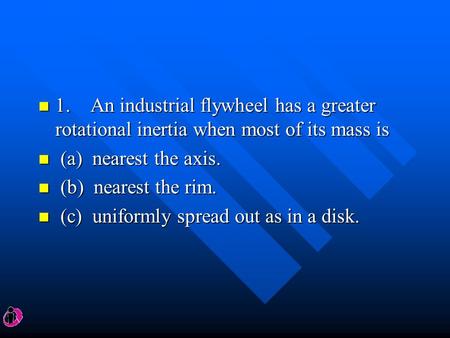 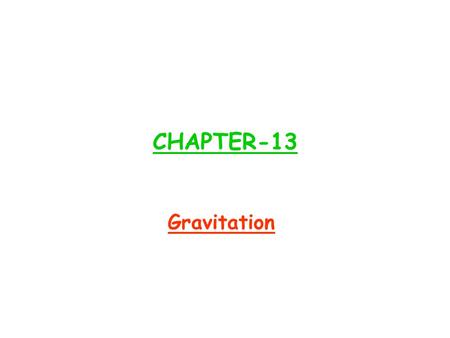 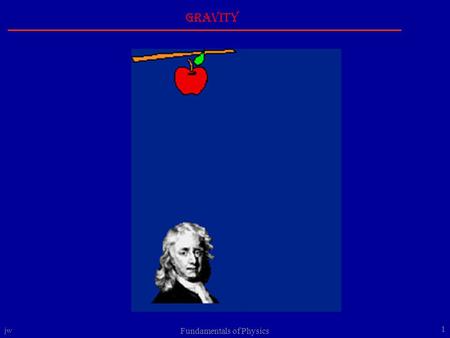 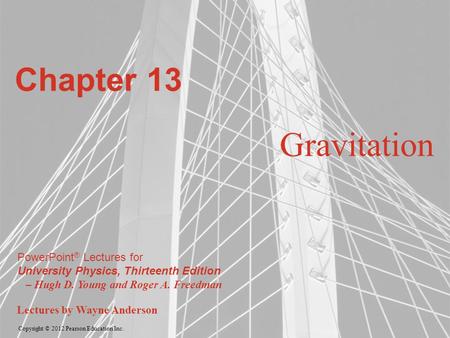 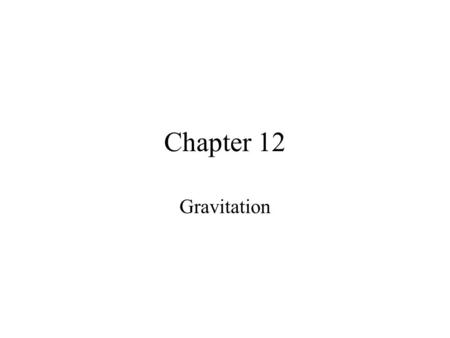