2 Main objectives: 1)To describe how women’s economic status in the labour market has changed in the post-apartheid period. -Labour force participation (employment and unemployment) -Returns to employment (earnings) 2) To highlight some of the implications of gender differences in labour market status.

5 Female employment grew by more than male employment over the period (accounting for 56 percent of the total rise in employment). But: men still form the majority of the employed.  Women’s share of employment increased.

10 In recent years: unemployment levels have been flattening out or even falling. But the increase in employment remains too slow to significantly affect unemployment rates, which remain very high.

17 2. How have women’s living arrangements changed?

21 Children are far more likely to be living with their mothers than with their fathers:

22 Feminisation of the labour force in post-apartheid South Africa  Women’s share of employment has increased, but their share of unemployment has grown even more dramatically. The average (unadjusted) gender gap in earnings has fallen, but a persistent gender gap in earnings remains (of about 29 per cent). Falling marriage rates + growing share of women living in households without (employed) men means that a rising share of households are reliant on women’s earnings. Gender differences in employment, unemployment and earnings help explain why women are more vulnerable to poverty than men. Children are considerably more likely to live with their mothers than their fathers, so gender differences in poverty have implications for poverty risks among children. 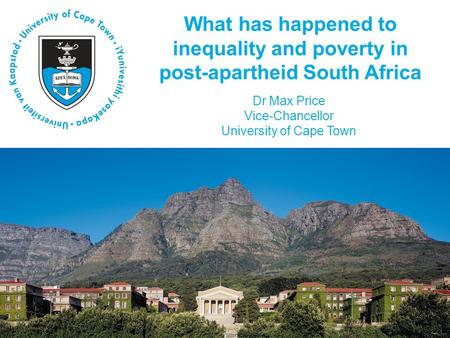 What has happened to inequality and poverty in post-apartheid South Africa Dr Max Price Vice-Chancellor University of Cape Town. 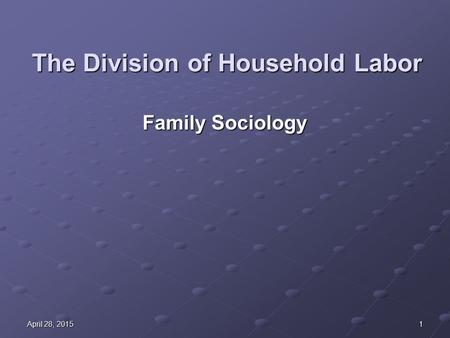 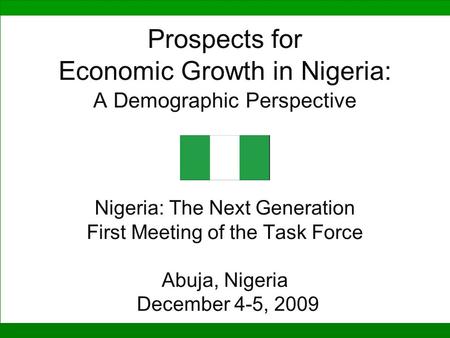 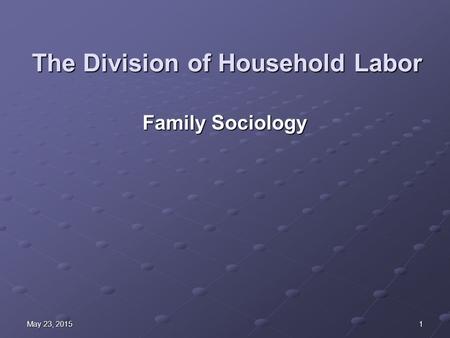 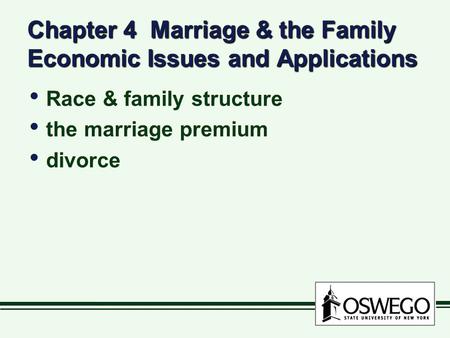 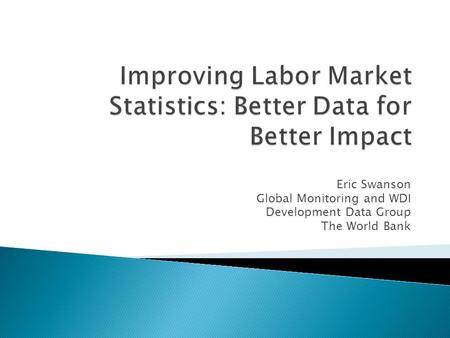 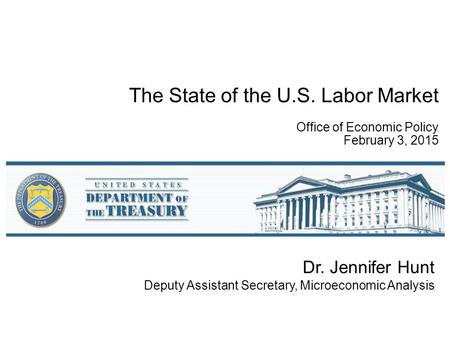 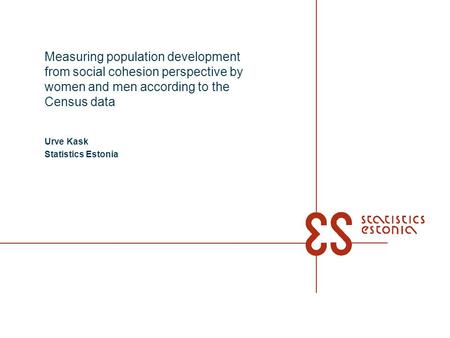 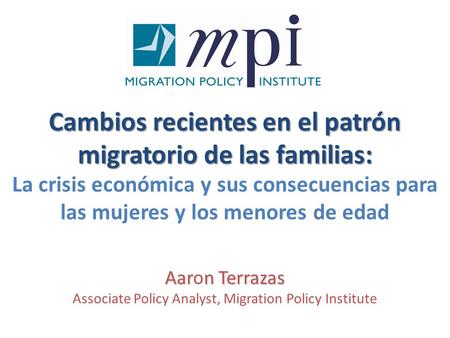