2 Introduction Neil, This document is just to give you a feel for the major differences which exist between the SBEM & Apache Sim L2 Compliance Frameworks. SBEM is by definition “simplified”. It is a form of steady state calculation which runs a series of iterations to obtain the annual overall energy results. Apache Sim however uses Dynamic Thermal Simulation (DTM). DTM breaks the analysis down into 6 minute time steps - or less if required. By monitoring the building at this very detailed level over the full year and using real site historical weather data recorded at hourly intervals a very detailed energy analysis can be simulated. SBEM uses simple calculations whereas Apache Sim models the complex building physics which are at work. By modelling these building physics at 6 minute intervals a multitude of variables can be monitored which are simply not possible using the SBEM framework – these include solar shading, interzonal bulk airflow, thermal storage of concrete slabs etc What this really means is that an SBEM calculation can not really be compared with an Apache Simulation. The main purpose of SBEM is to provide a free tool endorsed by the UK government which can be used to assess all new buildings for compliance under the newly implemented National Calculation Methodology (NCM). The NCM is the UK’s official framework which has been created in order to allow the energy performance and CO2 emissions of all new buildings to be assessed and compared against target benchmarks in order that the UK can achieve the targets specified by the European Performance of Building Directive (EPBD). Although SBEM is the UK’s official tool for assessing the performance of a building under the NCM it is not exclusive. Other tools are available and can be used to assess whether or not a building complies - providing the tool is approved by the UK Department of Communities & Local Government (DCLG). The IES Apache Sim method has been approved by the DCLG as an official tool which can be used to test a building under the NCM – but this does not mean that the results obtained from an Apache Simulation will be the same as results obtained for an identical building modelled using the SBEM interface. There a number of major differences which exist between both methods – these are summarised on the following pages.

9 SBEM does not support solar shading calculations.
Apache Sim uses a geometric model to represent the building. This then allows the Suncast link to be used to simulate solar shading in detail which monitors the exact percentage of surfaces which are in/out of shade for each time step of the simulation. SBEM does not support solar shading calculations. This means that the benefits of self shading on the building cannot be modelled which could potentially lead to large differences in results when compared against Apache Sim mode. When linked into the Apache Simulation engine these geomteric shading calculations translate directly into reductions in solar gain based on the real site weather data. 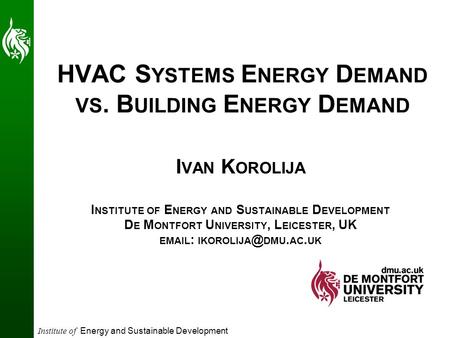 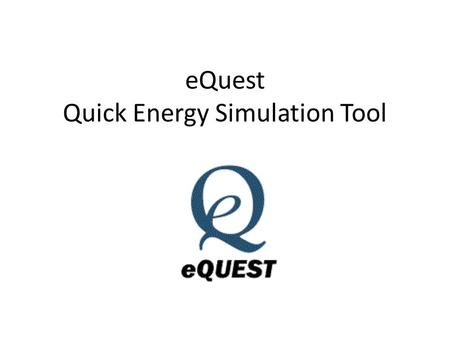 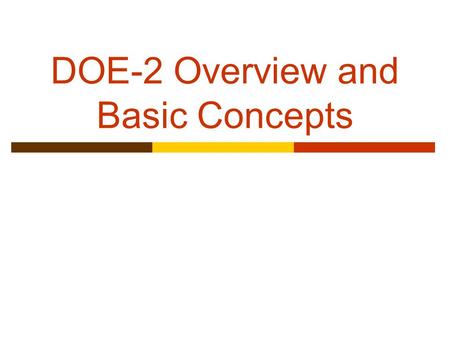 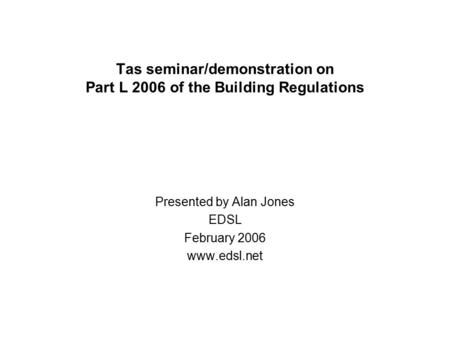 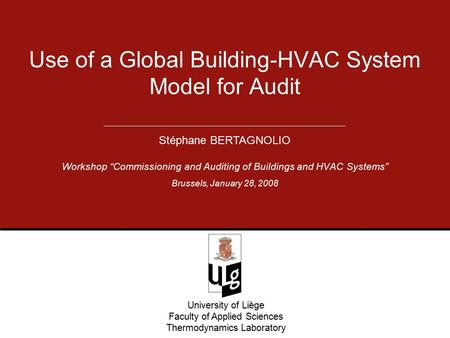 University of Liège Faculty of Applied Sciences Thermodynamics Laboratory Workshop “Commissioning and Auditing of Buildings and HVAC Systems” Use of a. 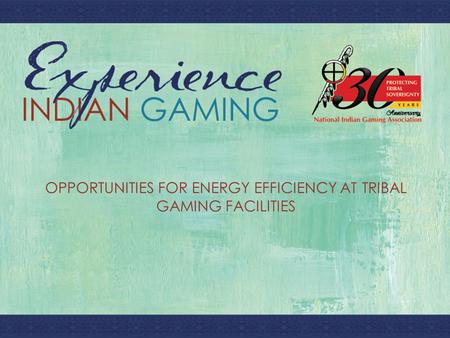 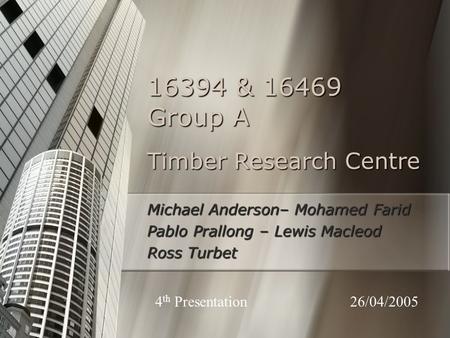 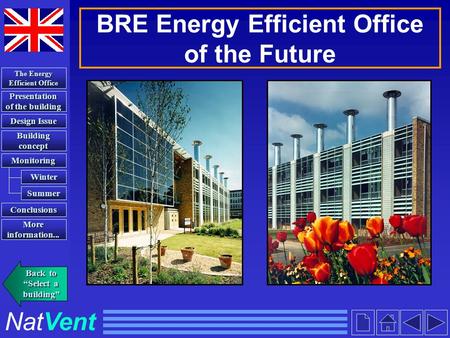 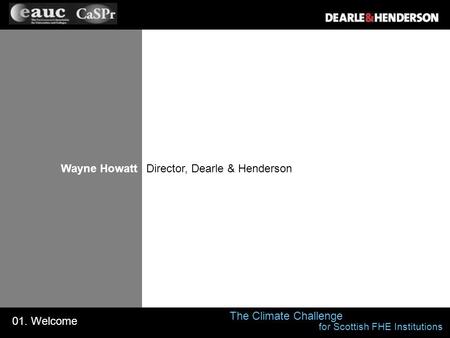 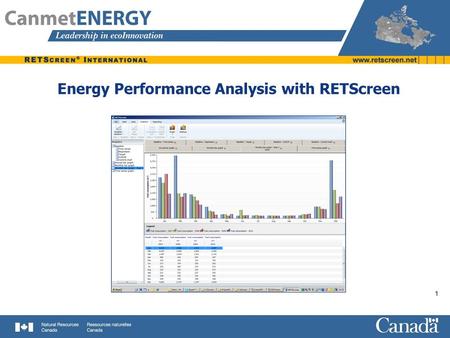 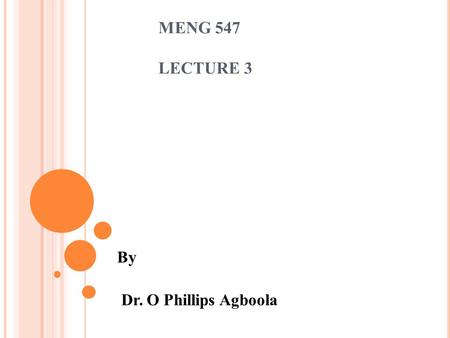 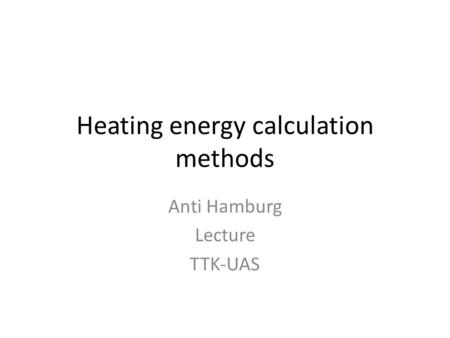 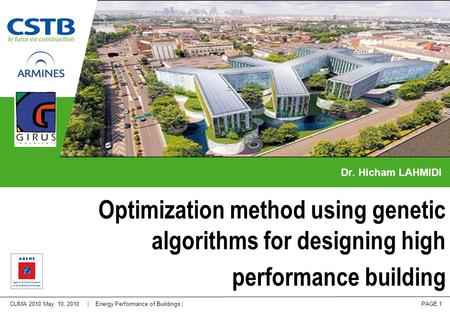 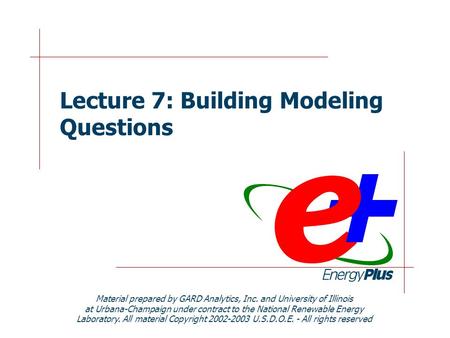 Lecture 7: Building Modeling Questions Material prepared by GARD Analytics, Inc. and University of Illinois at Urbana-Champaign under contract to the National. 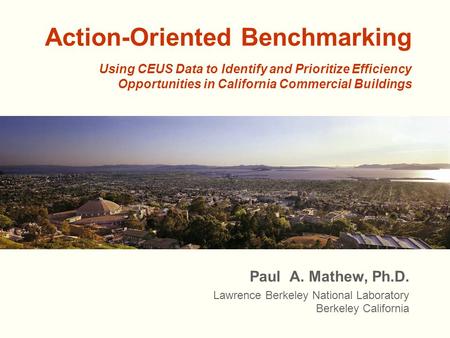 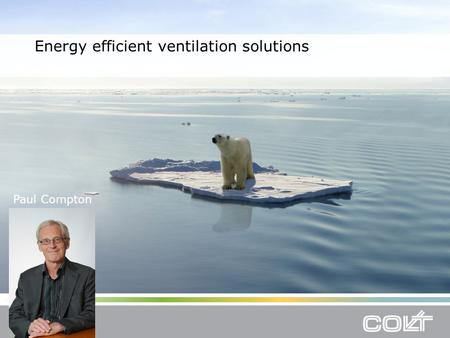 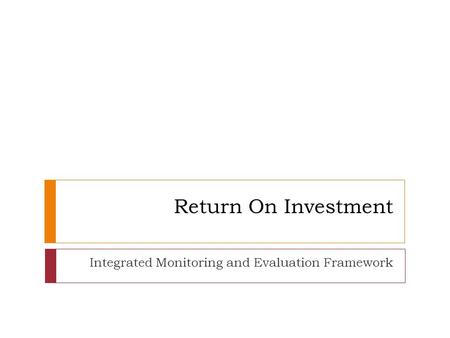 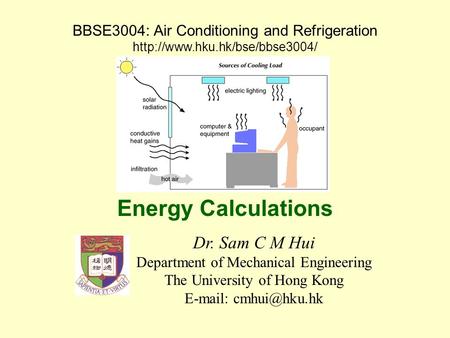 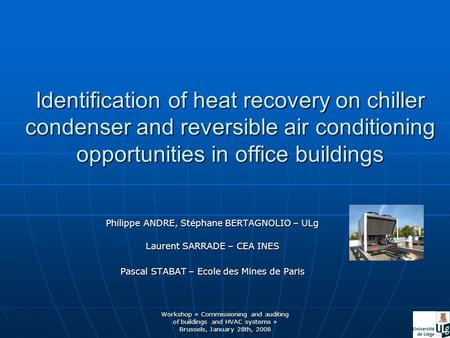 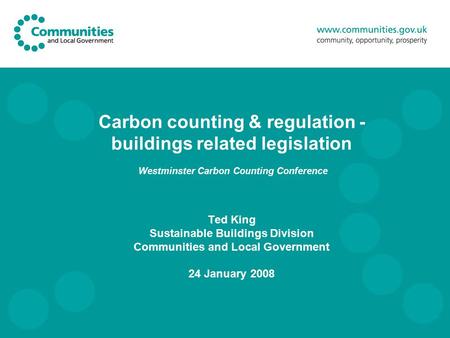