2 How is it inherited? Sickle Cell Anemia is inherited when two people who both carry the trait have a child. Even when this happens there is only a 25% chance of that child having the condition. This means that if one parent had sickle cell anemia and the other didn’t the child could be a carrier of the trait but would not have the actual condition. This is because it is a recessive trait. The disease is not a chromosomal abnormality.

3 How is it inherited? cont…
If one parent had sickle cell anemia and another didn’t there would be no chance of any of their children having the disease but a 50% chance of being a carrier. However, if both parents have the disease there kid will have the disease 99.99% of the time.

6 How is it diagnosed? Cont…
When a red blood cell has hemoglobin S it will be stiff and angular. This can lead to clotting of capillaries and other problems.

7 The physical symptoms Some of the most common physical symptoms of sickle cell anemia are… Abdominal pain Bone pain Breathlessness Delayed growth and puberty Fatigue Paleness Ulcers Yellowing of skin and eyes Fever Rapid heart rate People that have sickle cell anemia live to be between 20 and 50. of course, some people have lived much longer and some have lived much shorter than this.

8 How is it treated? It is treated by just staying very healthy and taking folic acid pills. Folic acid is used in the production of red blood cells and therefore very important in a sickle cell patients life. Since at the moment we cannot genetically alter patients to change this trait there is no real cure. However, to prevent any large problems people with the condition should make sure to quickly treat infections, stay very hydrated, and make sure to get enough oxygen. If vaccinations aren’t up to date and a disease is obtained there is a higher risk of death than in normal people. Some research is going into the idea of genetically altering ones DNA, specifically the sickle cell gene, to make their body produce normal blood cells but not much progress has been made.

9 Personal life with Sickle cell anemia
People with sickle cell anemia are told to live their lives normally and try to stay as healthy as possible. People should try not to undergo rigorous physical activity (oxygen problems,) avoid smoking, avoid living in high altitudes, and to make sure to drink enough liquids. The quality of life doesn’t change that much unless the person with the disease gets a pain attack or is hospitalized. If they are also a exercise fanatic they probably wouldn’t like not being able to do rigorous activity or play on a sports team. If your child or you has sickle cell anemia and would like someone to talk to or be around the following websites can lead you to support groups and other things of the sort. Finding a cure for sickle cell anemia could happen in the near future or it could not happen at all. Honestly, there isn’t a great chance due to the fact that it is a genetic problem and no medications or vaccines will prevent your body from making hemoglobin deformed. But with new breakthroughs in genetics there is a possibility that a cure could bee found. 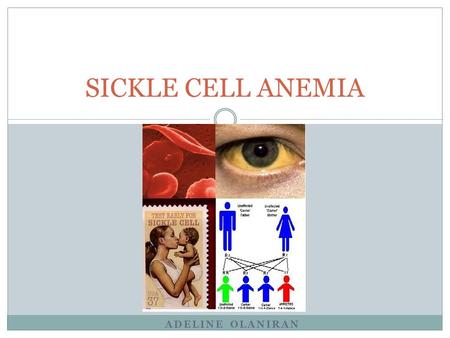 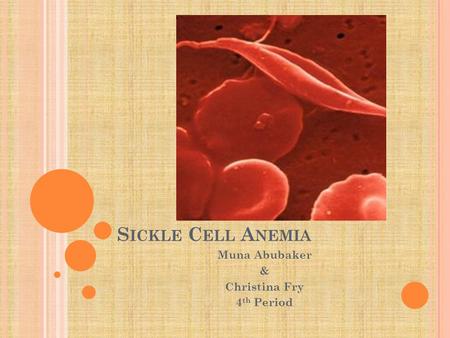 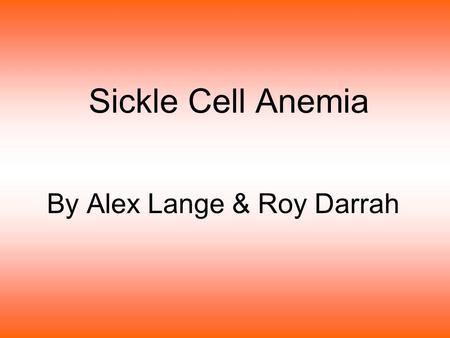 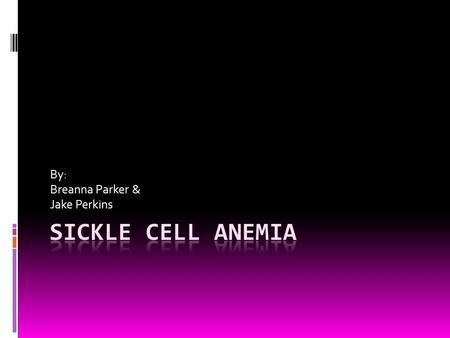 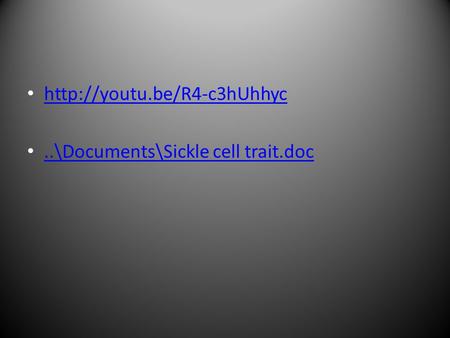 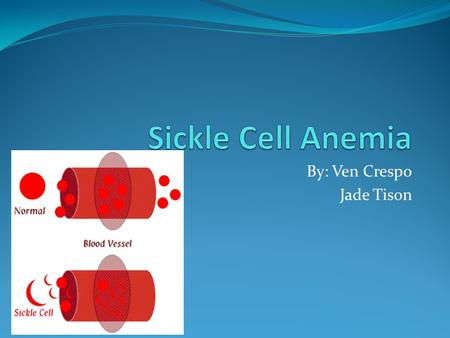 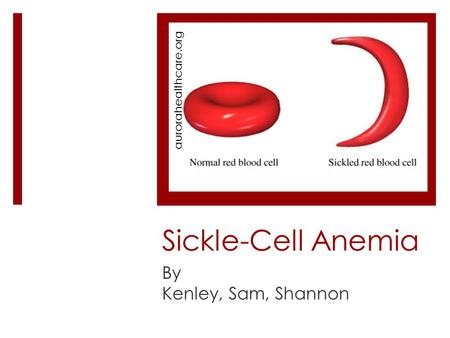 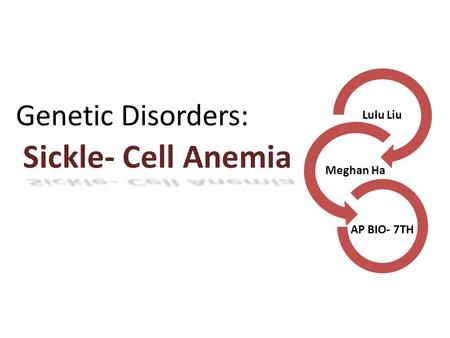 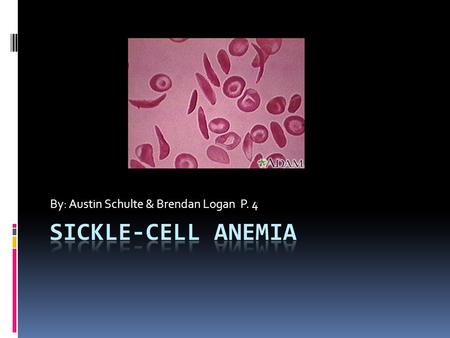