2 Review from 5.1 To pass the time during a long drive, you and a friend are keeping track of the makes and models of cars that pass by in the other direction. At one point, you realize that among the last 20 cars, there hasn’t been a single Ford. (Currently, about 16% of cars sold in America are Fords). Your friend says, “The law of averages says that the next car is almost certain to be a Ford.” Explain to your friend what he doesn’t understand about probability.

3 Simulation An imitation of chance behavior, based on a model that accurately reflects a situation. Statistics Problems Demand Consistency Recall the four step process: State: what is the question of interest about some chance process? Plan: Describe how to use a chance device to imitate one repetition of the process. Explain clearly how to identify the outcomes of the chance process and what variable to measure Do: Perform many repetitions of the simulation Conclude: Use the results of your simulation to answer the questions of interest.

5 Find the error! Explain what’s wrong with each of the following simulation designs. a) A roulette when has 38 colored slots – 18 red, 18 black, and 2 green. To simulate one spin of the wheel, let numbers 00 to 18 represent red, 19 to 37 represent black, and 38 to 40 represent green. There are actually 19 numbers between 00 and 18, 19 numbers between 19 and 37, and 3 numbers between 38 and 40. This changes the proportions between the three different outcomes.

6 Find the error! About 10% of US adults are left-handed. To simulate randomly selecting one adult at a time until you find a left-hander, use two digits. Let 01 to 10 represent being left-handed and 11 to 00 represent being right handed. Move across a row in Table D, two digits at a time, skipping nay numbers that have already appeared, until you find a number between 01 and 10. Record the number of people selected. There is no reason to skip numbers that have already been encountered in the table. These numbers just represent the handedness, not a particular individual to select for the sample.

7 Is the simulation valid
17. Is this valid? Determine whether each of the following simulation designs is valid. Justify your answer. a) According to a recent poll, 75% of American adults regularly recycle. To simulate choosing a random sample of 100 US adults and seeing how many of them recycle, roll a 4 sided die 100 times. A result of 1,2, or 3 means the person recycles; a 4 means that the person doesn’t recycle. This is a legitimate simulation. The chance of rolling a 1, 2 or 3 is 75% on a 4-sided die and the rolls are independent of each other.

9 Airport Security 19. Airport Security. The Transportation Security Administration (TSA) is responsible for airport safety. On some flights, TSA officers randomly select passengers for an extra security check prior to boarding. One such flight had 76 passengers – 12 in first class and 64 in coach class. Some passengers were surprised when none of the 10 passengers chosen for screening were seated in the first class. We can use a simulation to see if this result is likely to happen by chance. a) State the question of interest using the language of probability. b) How would you use random digits to imitate one repetition of the process? What variable would you measure? What is the probability that, in a random selection of 10 passengers, none from first class are chosen? Number the first class passengers as and the other passengers as Ignore all other numbers. Look up two-digit numbers in Table D until you have 10 unique numbers (no repetitions because you do not want to select the same person twice). Count the number of two-digit numbers between 01 and 12.

11 Recycling! 23. Do most teens recycle? To find out , an AP statistics class asked an SRS of 100 students at their school whether they regularly recycle. How many students in the sample would need to say “Yes” to provide convincing evidence that more than half of the students at the school recycle? The Fathom dotplot below shows the results of taking 200 STSs of 100 students from a population in which the true proportion who recycle is 0.50. a) Suppose 55 students in the class’s sample say “Yes”. Explain why this result does not give convincing evidence that more than half of the school’s students recycle. 43 of the 200 samples yielded at least 55% who say they recycle. This means that, according to the simulation, if 50% recycle, we would see at least 55% of the sample saying the recycle in about 21.5%. This is not particularly unusual.

13 Color Blind Men About 7% of men in the US have some form of red-green color blindness. Suppose we randomly select one US adult male at a time until we find one who is red-green color blind. How many men would we expect to choose on average? Design and carry out a simulation to answer this question. Follow the four step process.

14 State: How many men would be expect to choose in order to find one who is red-green colorblind?
Plan: We’ll use technology to simulate choosing men. We’ll label the numbers as colorblind men and all other two-digit numbers as non-colorblind men. Use technology to produce two-digit numbers until a number between 01 and 07 appear. Count how many two-digit numbers there are in the sample. Do: We did 50 repetitions of the simulation using technology. The first repetition is given here: The number in bold is the stopping point. For this repetition we chose 5 men in order to get the one colorblind man. The dotplot below gives the number of men chosen to get a colorblind man in each of 50 repetitions. The average of the number of men from these samples is Conclude: Based on our simulation, we would suggest that we would need to sample about 17 men, on average. That is, we would have to choose about 16 men before getting a colorblind man.

15 Common AP Error When making conclusions, students often lose credit for suggesting that a claim is definitely true or that the evidence proves that a claim is incorrect. Instead, say that there is (or isn’t) sufficient evidence to support the claim. 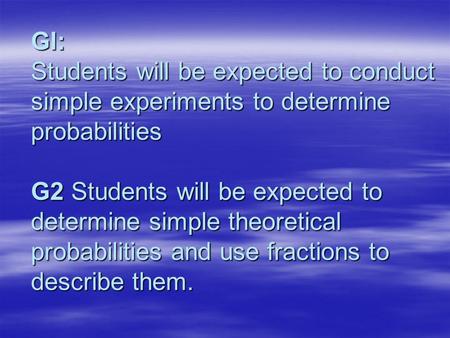 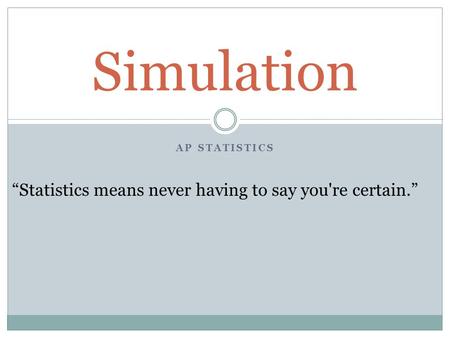 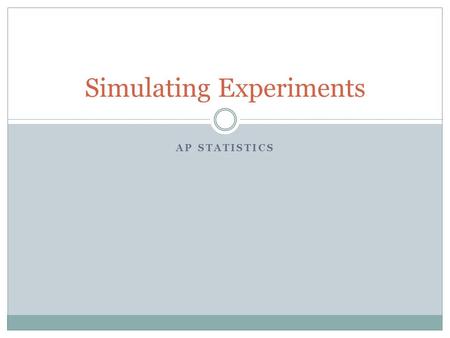 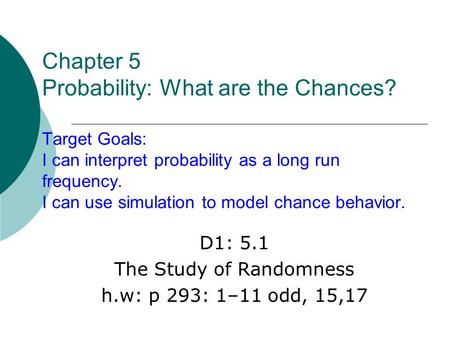 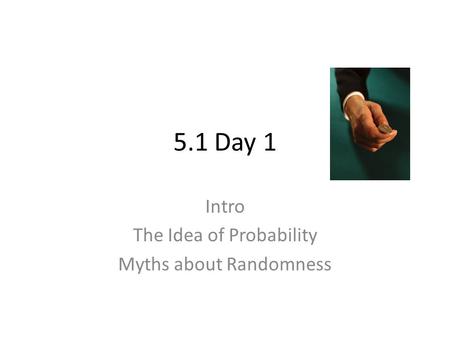 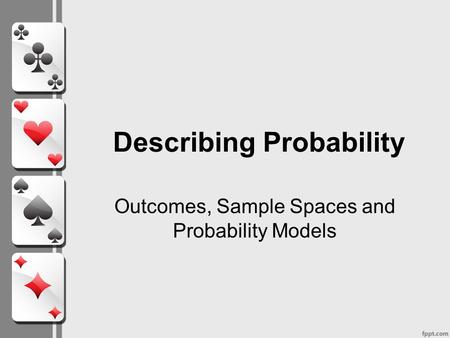 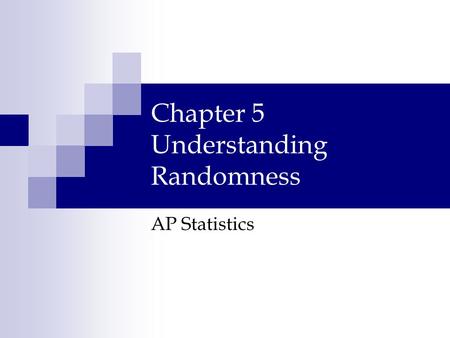 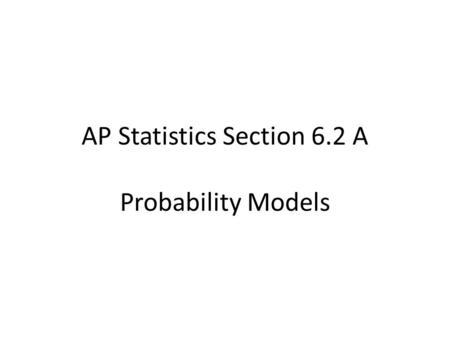 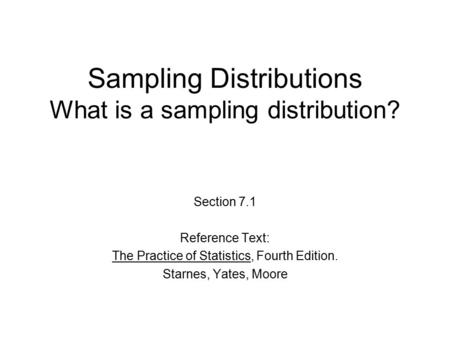 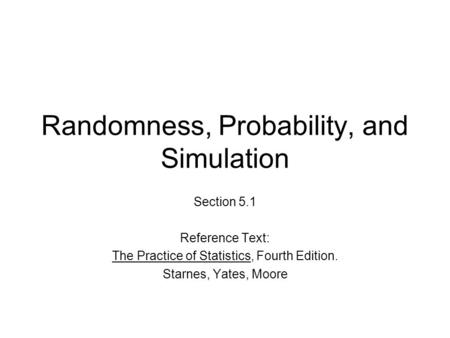 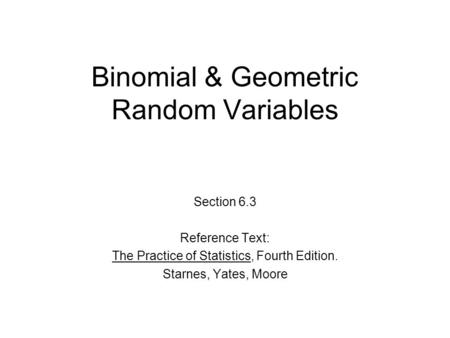 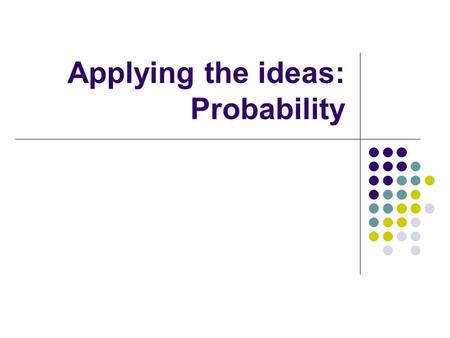 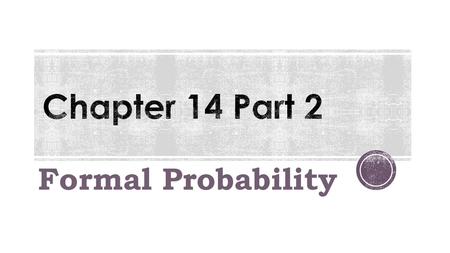 Formal Probability. The sum of probabilities for all possible outcomes of a trial must equal 1. Example: Flipping a Coin S = {Heads, Tails} P(H) = 0.5. 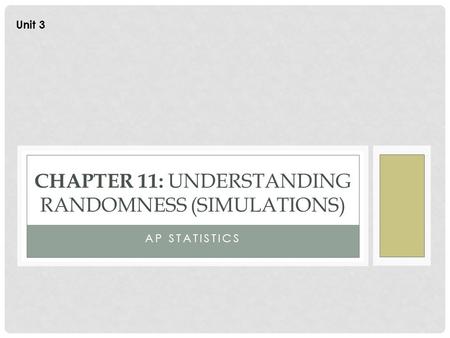 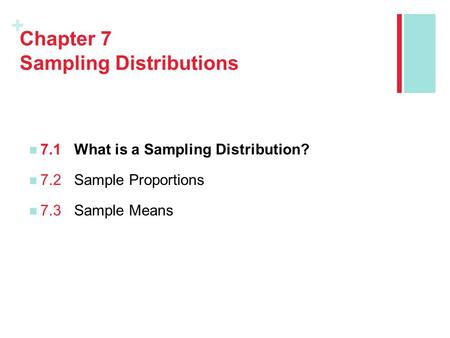 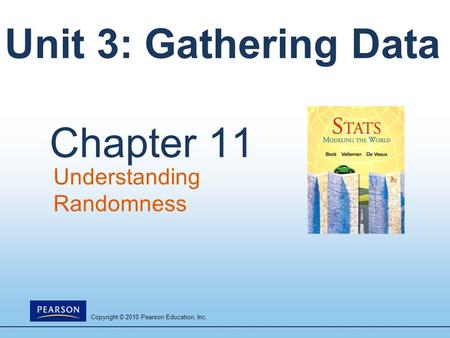 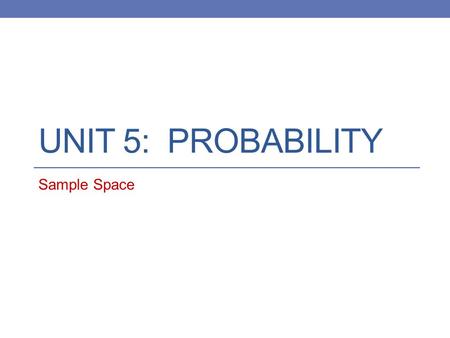 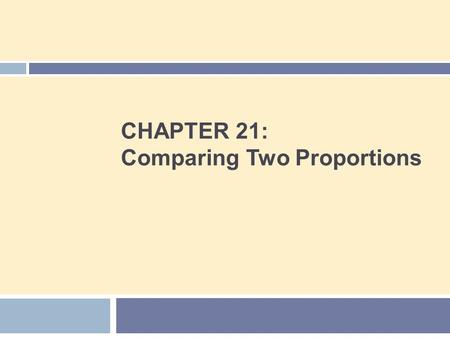 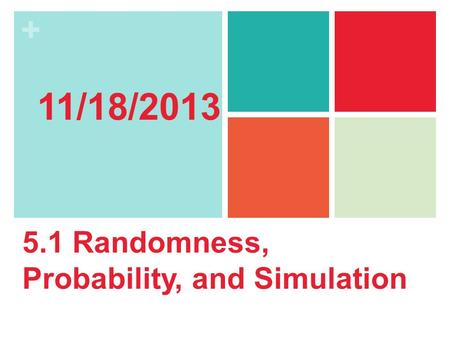 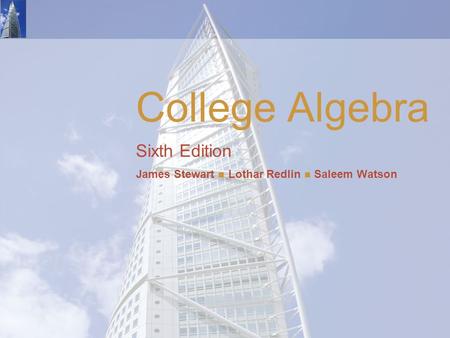