1 Power Flow Active Control of Aeroelastic Flutter for a Nonlinear Airfoil with Flap N.Zhao 1,2, Supervisors – Dr. Y.P.Xiong 1 and Prof. D.Q.Cao 2 1 School of Engineering Sciences, University of Southampton 2 School of Astronautics, Harbin Institute of Technology Fluid Structure Interactions Research Group FSI Away Day 2012 Figure 2: The crash of a F117 Stealth Fighter in 1997 was linked to flutter Figure 3: Sketch of a supersonic 2-D (two-dimensional) airfoil-flap system Background The flutter phenomenon of aeroelastic system is one of the most important issues in many areas, especially in aircraft structures. It is very dangerous when aircraft flutter happens because its vibration amplitude and dynamic stress will increase dramatically. The flutter may lead to rapid structural damage in flight within a few seconds as shown in Fig. 1,2. Nonlinear flutter happens with a phenomenon of limit cycle oscillations (LCOs) when the flight speed reaches the critical speed. The most concerned way to suppress flutter is to change the aerodynamic loads by changing the deflection of control surface. The flap as control surface in aeroelastic control system can be driven by an actuator. Various modern control methods have been widely used in the design of a control law for active flutter suppression, such as the LQR, adaptive control, robust control, etc. The information is insufficient to determine the pathway of the vibration transmission by the transfer function measurement method. Power flow control method takes into account both force and velocity information. Therefore, it is a better control parameter and the impedance characteristics of the structure is considered. It provides an effective measure to evaluate and improve the control performance of complex nonlinear systems. Aims Active flutter control to suppress airfoil flutter by driving the control surface as the aerodynamic shape altered. Power flow analysis of the nonlinear coupling dynamic system and active control to optimize the vibration control performance. Figure 1: Video frame of DAST just after structural failure of right wing (1984) References: 1: Y.P. Xiong, J.T. Xing and W.G. Price and X.P. Wang, Hybird active and passive control of vibratory power flow in flexible isolation system. Shock and Vibration. 7(2000). pp. 139-148. 2: Y.P. Xiong, J.T. Xing and W.G. Price, Xiong, A general linear mathematical model of power flow analysis and control for integrated structure-control systems. Journal of Sound and Vibration. 10(2003). pp. 301-334. 3: D.Q. Cao and N. Zhao, Active control of supersonic/hypersonic aeroelastic flutter for a 2-D airfoil with flap. Science China: Technological Sciences. 8(2011). pp. 1943-1953. 4: D. Tang, E.H. Dowell and L.N. Virgin, Limit cycle behavior of an airfoil with a control surface. Journal of Fluids and Structures, 12(1998). pp. 839-858. Conclusions and Further Work Results Dynamic Response: Parameters used is shown in the Table 1. Table 1: Key parameters for 2-D airfoil Modelling Methodology A typical supersonic/hypersonic airfoil model with a control surface is shown in Fig. 3. It has two degrees of freedom, i.e., plunging, pitching displacement denoted by h and α, respectively. Critical Flutter Speed: Figure 4: Relationship between μ and M ∞ Both the structure and aerodynamic nonlinearities have effect on the dynamic behavior of the airfoil. At the linear critical flutter speed, the equilibrium state of the system becomes unstable and a Hopf bifurcation occurs. Both subcritical Hopf bifurcation and supercritical Hopf bifurcation were observed in the system. Using the LQR control strategy, not only both the linear and nonlinear critical flutter speeds can be heightened but also the amplitude of LCOs can be suppressed for the airfoil in the supersonic/ hypersonic airflow. The flutter, post-flutter and active control of a 2-D airfoil with control surface operating in supersonic/hypersonic flight speed regions is investigated first. For the combined controlled system, not only the nonlinear critical flutter speeds can be further increased but also the amplitude of LCOs can be further suppressed in comparison with the LQR controlled system. Further study will focus on the development of power flow based optimal active control strategy for the complex nonlinear coupling system and analysis of energy dissipation mechanism. Comparative study will be performed to evaluate the cost-effectiveness of the power flow control approach and the combined active control method. Optimal control parameters will be determined to reduce the input and transmitted power to the structure. where e 1 and e 2 are nonlinear coefficients of stiffness in the plunging and pitching, respectively. where μ is the maximal real part of all the eigenvalues of system matrix, with respect to flight Mach number, M ∞, is shown in the Fig. 4. Figure 5: The effect of the nonlinear stiffness coefficients e 1 and e 2 on the amplitude of the limit cycle oscillations. Active Flutter Control Strategy: Figure 6: The amplitudes of limit cycle oscillations for the uncontrolled, LQR controlled and combined controlled system. Governing Equations of Motion Active Flutter Control Strategy: The control objective is to design a control strategy to heighten the critical flutter speed and depress the vibration amplitude of post-flutter oscillation. Toward these goals, a combined control law is proposed to suppress the flutter and it is described as, where the linear control force is designed by using the LQR method for the corresponding linearized model of the system, and the nonlinear feedback control force is designed to suppress the amplitude of the post-flutter oscillation. Thin wings have hard cubic nonlinear characteristic which means stiffness increases gradually as the plunging gets bigger. The torsional stiffness, however, may take soft nonlinear characteristics. The bending and torsional stiffness of the airfoil are equivalent to the bending and torsional springs K h and K α at the elastic axis E, and the torsional stiffness of the flap is determined by the torsional spring K β at the hinge H. And cubic nonlinear stiffness is considered in both the bending and torsional springs. b is half chord of the 2-D airfoil and β is the flap displacement. q h and q α are the aerodynamic lift and moment in the corresponding degree. 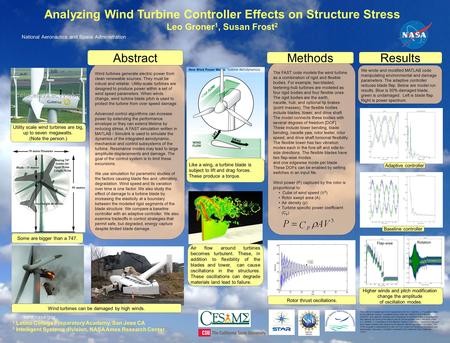 National Aeronautics and Space Administration Wind turbines generate electric power from clean renewable sources. They must be robust and. 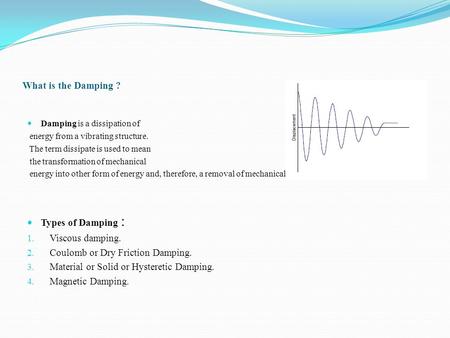 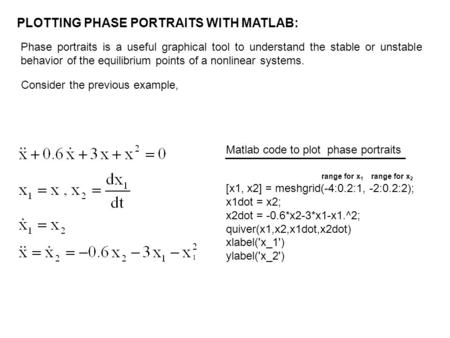 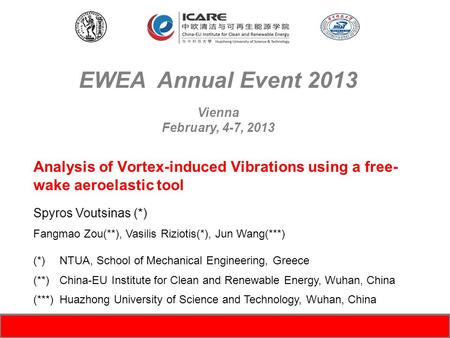 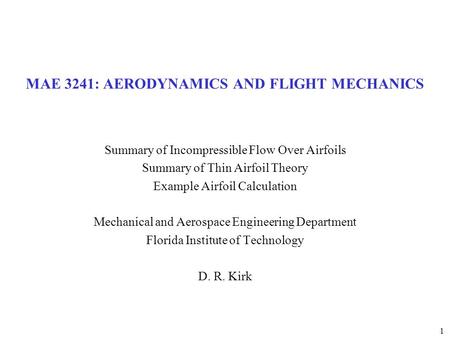 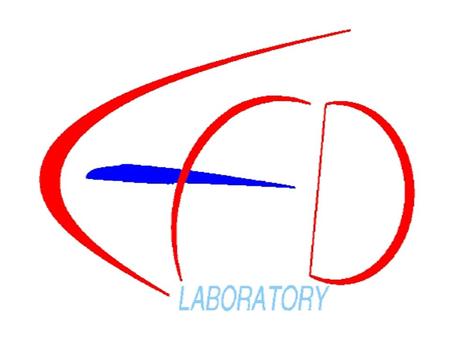 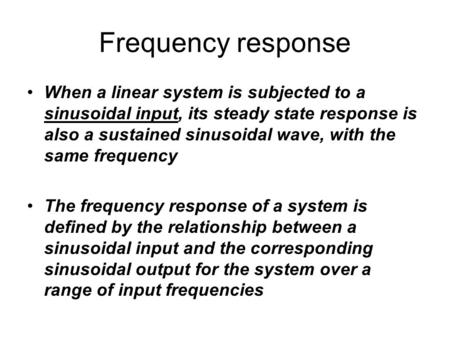 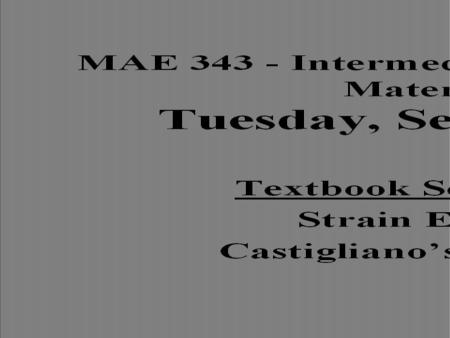 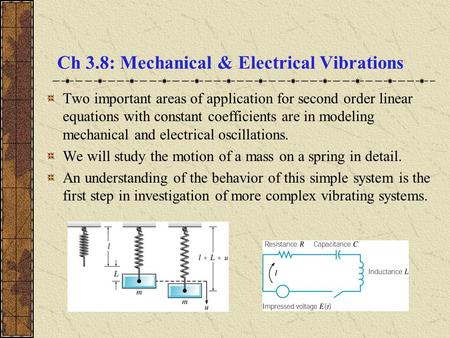 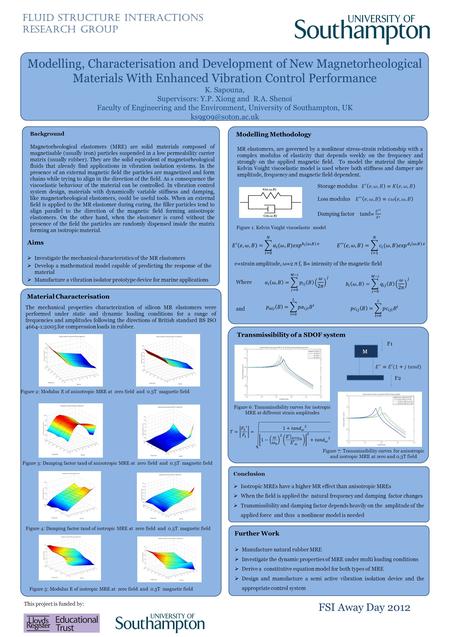 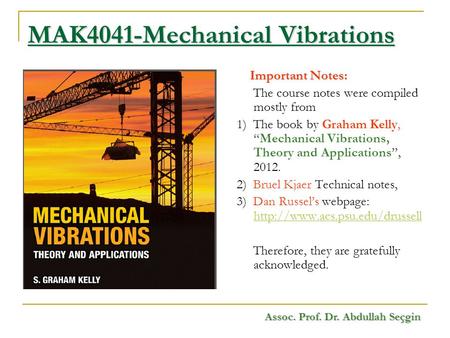 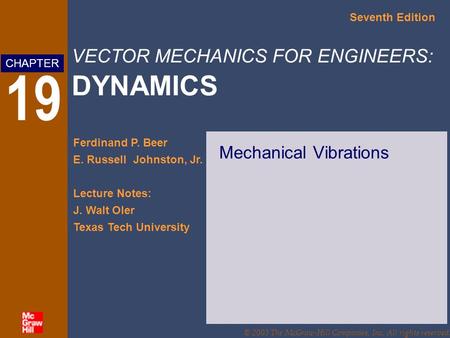 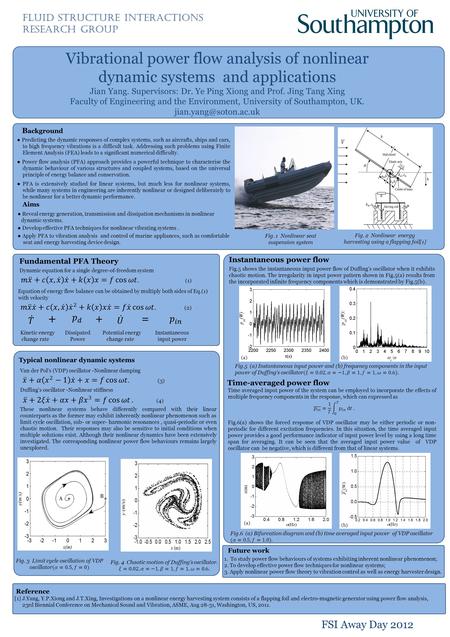 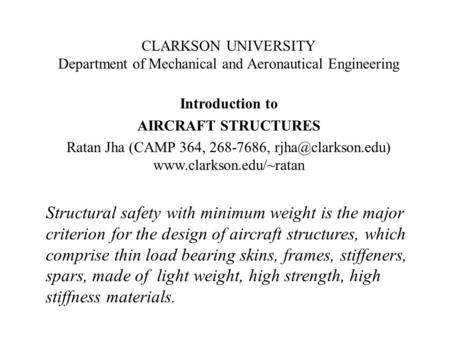 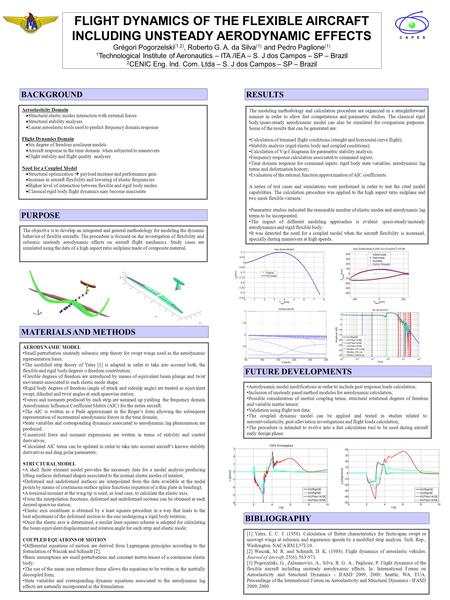 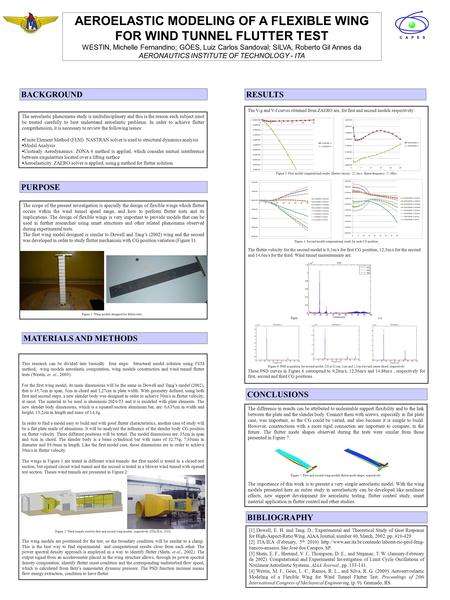 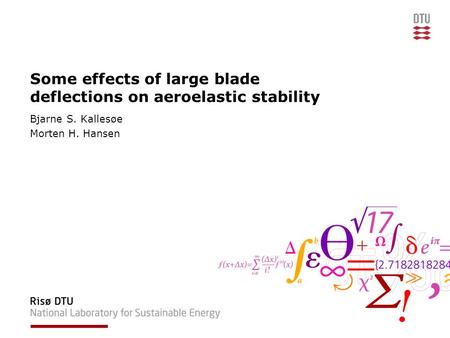 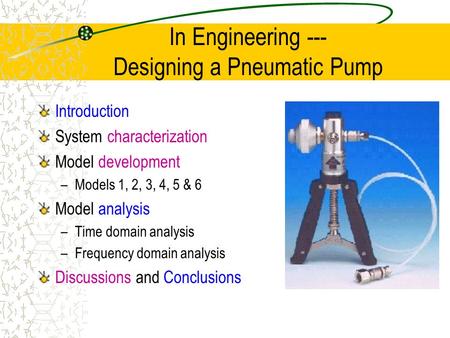 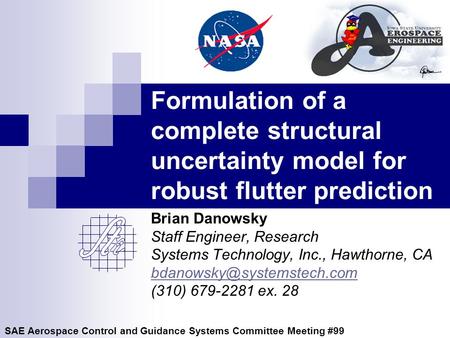 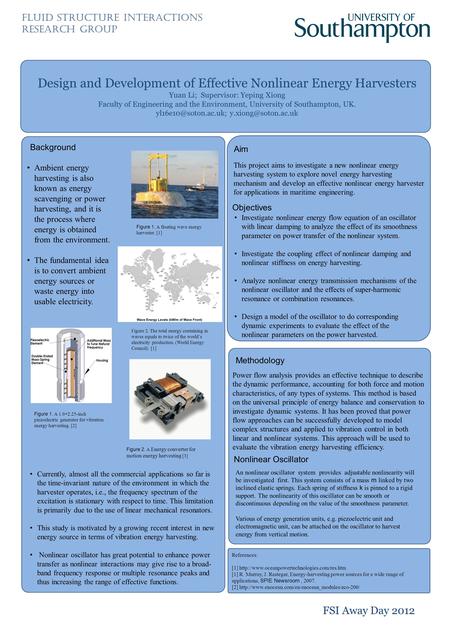