2 Korean War Gazette News From out of This World Final EditionJanuary 14, 1951Volume 5, Number 1 NASA “Skunk Works” WISE Project NACA Read about how it was founded and what’s going on now- a-days. Learn more about this current mission. Click to see what the smell was dealing with.Discover what started it all. Sources

5 “Skunk Works” During the 1990’s two SR-71 Blackbird aircraft were used as test beds for high-speed and high-altitude aeronautical research at Dryden Designed by a team from Lockheed's Advanced Development Company Projects, or known as “Skunk Works” The blackbird plan originated in secrecy during the late 1950’s The Blackbirds were created to cruise at Mach 3.2 (just over 3x the speed of sound at altitudes up to 85000 feet) Data from the SR-71 research program will aid designers of future supersonic/hypersonic aircraft and propulsion systems -Still remains the world’s fastest and highest-flying aircraft ever built Click picture to watch a video and learn more

6 W W ide-field I I nfrared S S urvey E E xplorer Launched on Dec. 14, 2009 at 9:09 a.m. EST from Vandenberg AFB, California -oversaw the liftoff aboard a Delta II rocket Spacecraft uses a telescope to see light in infrared wavelengths Jan. 12, 2010: saw first near-earth asteroid for 1.5 days until moved beyond view -it was 98 million miles from us so no danger of actually striking Earth Feb. 11, 2010: saw first comet ↙ Project Page Blast off!

7 National Advisory Committee for Aeronautics Created by Woodrow Wilson to organize American aeronautical research and raise to the level of European aviation Active from March 3, 1915 until October 1, 1958 Initially consisted of 12 unpaid members that studied aviation-related issues Suggested the formation of airmail service and flying mail by night Made many policy recommendations to the federal government Research results influenced technology and reports innovated civil and military aircraft All activities and facilities folded into NASA Plane developed by the NACA 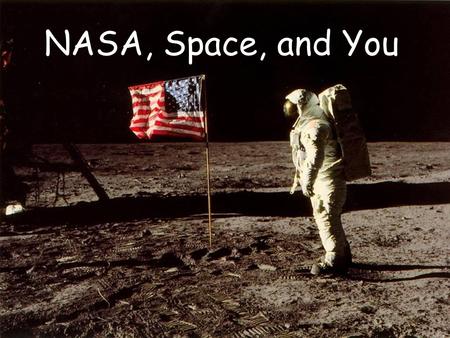 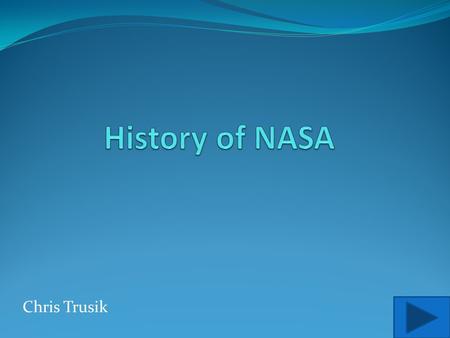 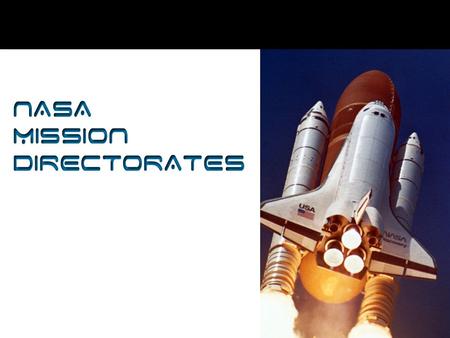 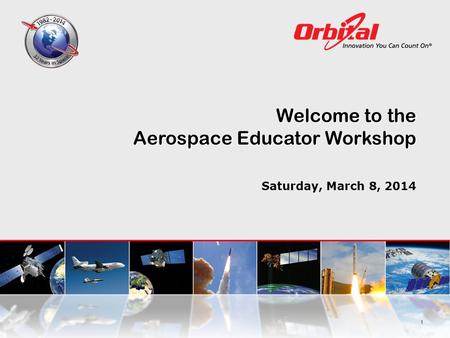 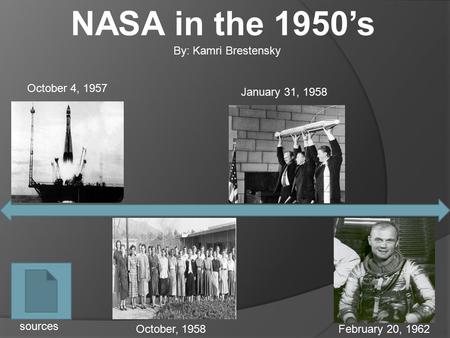 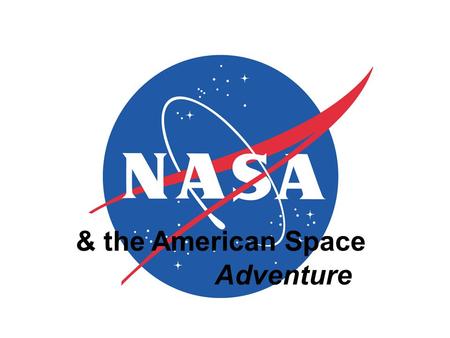 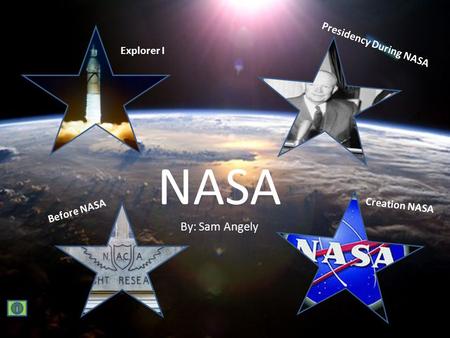 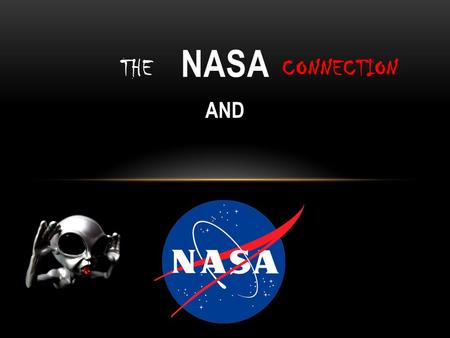 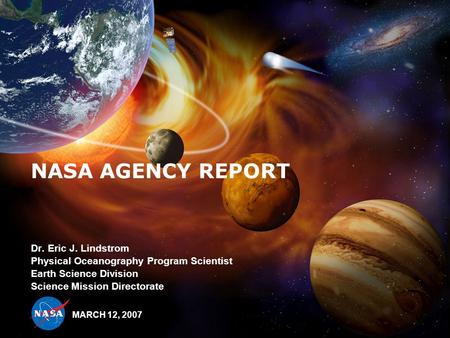 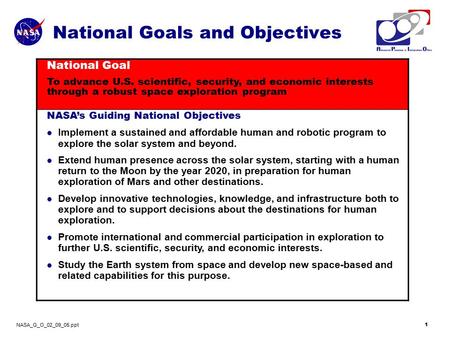 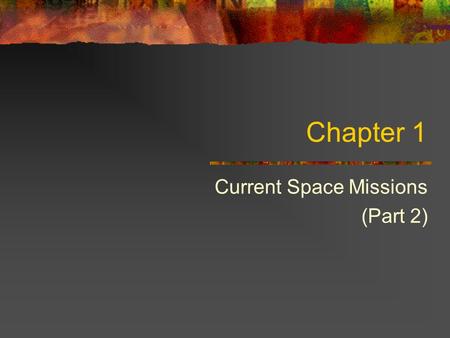 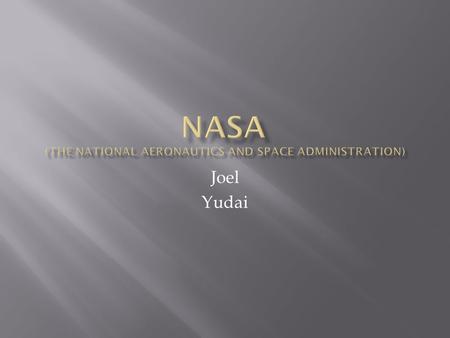 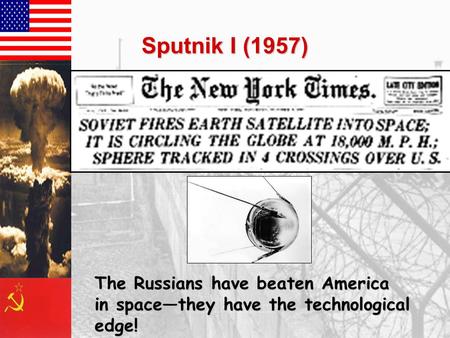 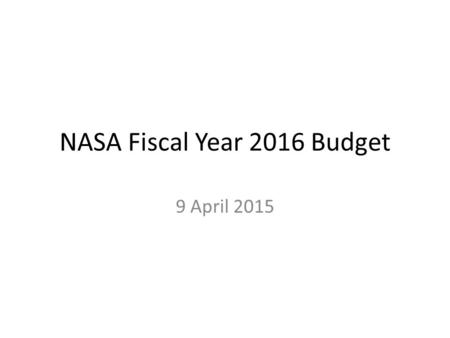