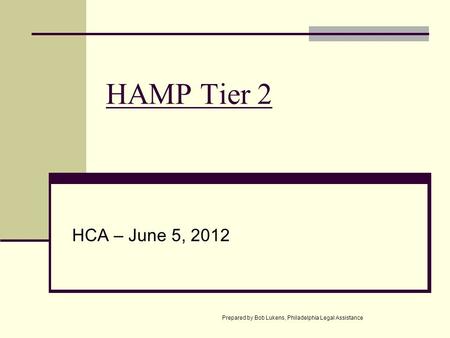 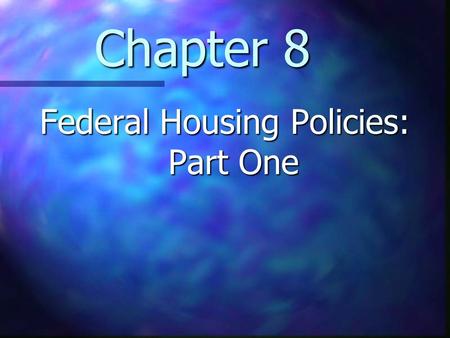 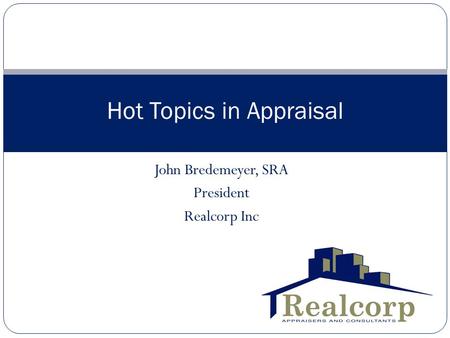 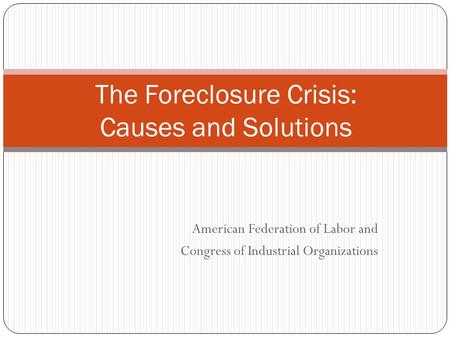 American Federation of Labor and Congress of Industrial Organizations The Foreclosure Crisis: Causes and Solutions. 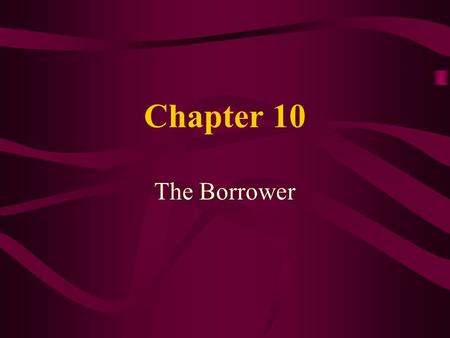 Chapter 10 The Borrower. Learning Objectives Describe the borrower characteristics that are important to loan qualification Describe the steps involved. 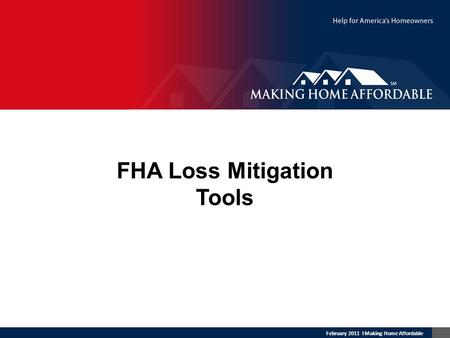 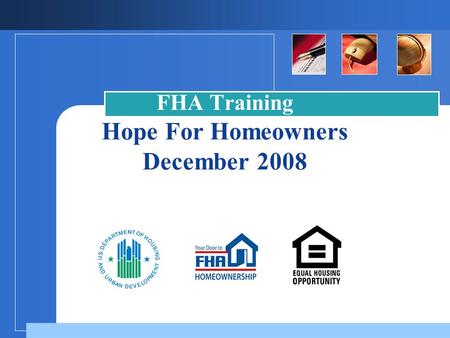 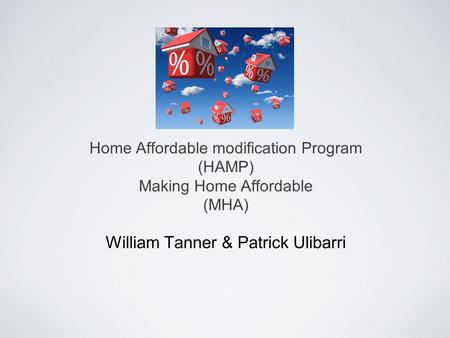 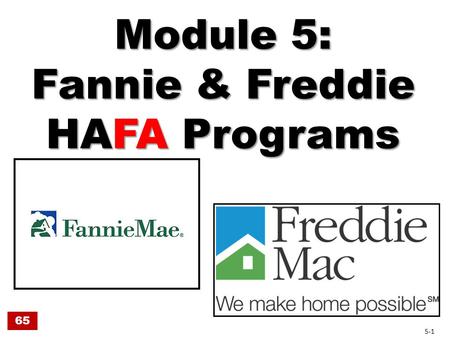 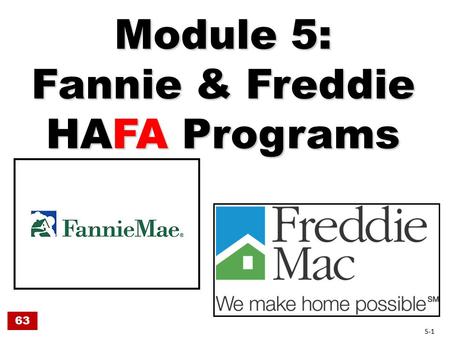 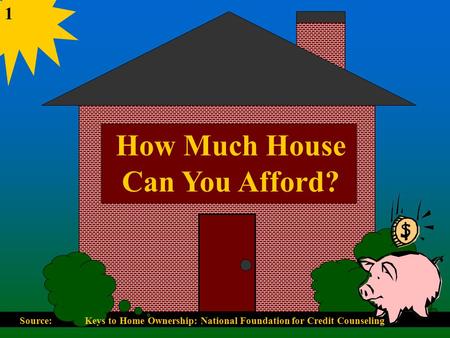 How Much House Can You Afford? 1 Source: Keys to Home Ownership: National Foundation for Credit Counseling. 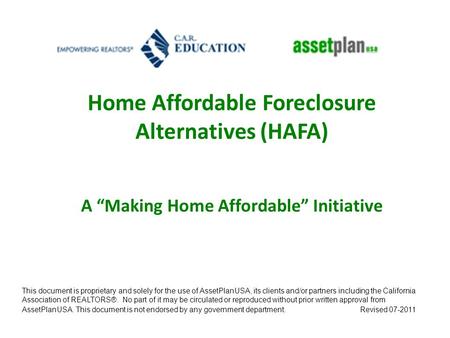 Home Affordable Foreclosure Alternatives (HAFA) A “Making Home Affordable” Initiative This document is proprietary and solely for the use of AssetPlanUSA, 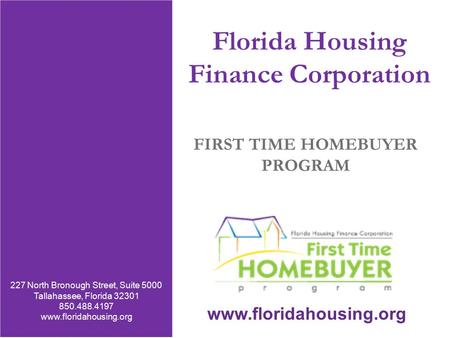 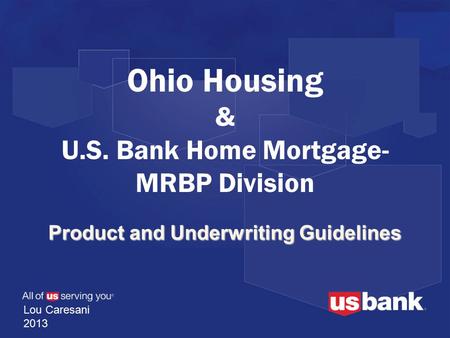 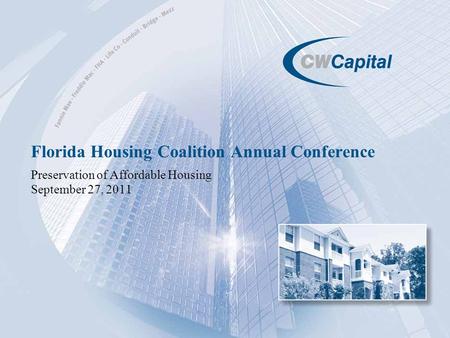 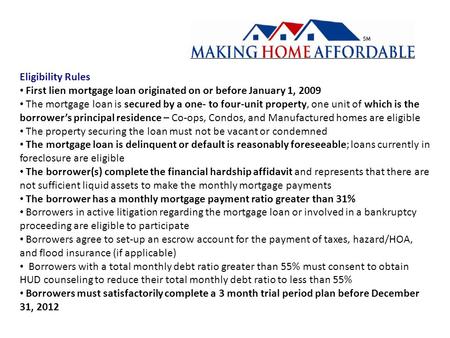 Eligibility Rules First lien mortgage loan originated on or before January 1, 2009 The mortgage loan is secured by a one- to four-unit property, one unit. 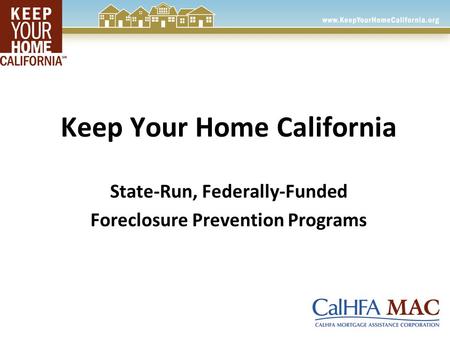 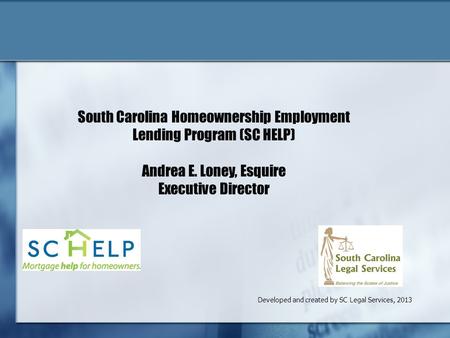 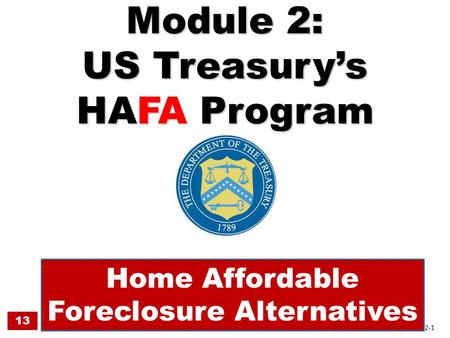 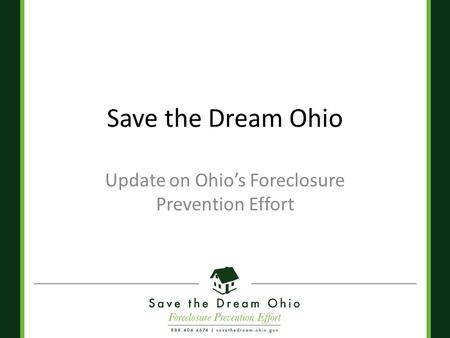 Save the Dream Ohio Update on Ohio’s Foreclosure Prevention Effort.