3 Chapter 20, Section 1 Due Process of Law S E C T I O N 1 Due Process of Law The 5th and 14th amendments guarantee that government cannot deprive a person of “life, liberty, or property, without due process of law.” The meaning of due process has developed along two lines: (1) Procedural—government must act according to fair procedures (2) Substantive—laws and policies must be fair The government does have the power to protect and promote public health, safety, morals, and general welfare. The guarantee of due process has led to the creation of the right to privacy. Roe v. Wade (1973) – abortion legal [14 th amendment] Webster, Akron and Casey placed further limitations on abortion

4 Freedom and Security of the Person S E C T I O N 2 Freedom and Security of the Person The Constitution guarantees more than three dozen individual rights—including security of the person. The 13th Amendment was added to the Constitution in 1865 to end slavery and to destroy the “badges and incidents” of slavery. Doesn’t prohibit all forms of “involuntary servitude” – i.e. the draft The 2nd Amendment guarantees the right to keep and bear arms, but government has the power to restrict that right. A Non-incorporated right – states can limit in various ways The 3rd and 4th amendments include protection against unreasonable searches and seizures. 3 rd – no Supreme Court Cases 4 th – incorporated through 14 th’s Due Process oprobable cause and warrant o“in plain view” – do not need a warrant, burning buildings are emergencies, oAutomobiles – don’t need a warrant because “movable scene of crime” Chapter 20, Section 2

6 Chapter 20, Section 3 Rights of the Accused S E C T I O N 3 Rights of the Accused The Constitution establishes several guarantees for persons accused of crime: (1) The writ of habeas corpus prevents unjust arrests and imprisonment. (2) Bills of attainder—legislative acts that inflict punishment without court trials—are prohibited. Separation of Powers (3) Congress and the States cannot pass ex post facto laws—criminal laws applied retroactively to the disadvantage of the accused. The Federal Government—but not the States—guarantees that those accused of a serious federal crime will not face charges unless indicted by a grand jury. Indictment – formal complaint laid before a grand jury by the prosecutor Ex parte – only the prosecution is present Double Jeopardy – cannot be retried for the same crime

7 Rights of the Accused S E C T I O N 3 Rights of the Accused The accused have several guarantees: (1)right to a speedy and public trial by jury a.Speedy Trial Act of 1974: Time between arrest and beginning of federal criminal trial cannot be more than 100 days b.Public Trial – judge may clear media and television from access, Sheppard v. Maxwell (1966) c.Jury Trial: Federal case must have 12 members, states usually have 12 also, can waive right (bench trial) (2) right to an adequate defense, including access to a lawyer Gideon v. Wainwright (1963) – right to counsel (3) guarantee against self–incrimination: 5 th Amendment, Miranda rule

8 Rights of the Accused: Punishment S E C T I O N 4 Rights of the Accused: Punishment According to federal and State constitutions, the accused must not face excessive bail or fines because the accused are innocent until proven guilty. 8 th Amendment No Preventative Detention The Constitution includes a prohibition against cruel and unusual punishment. 8 th Amendment, incorporated by 14 th Capital Punishment – states vary, but can only assign it in crimes resulting in the death of a victim Treason – only crime defined in Constitution, only in wartime 1)Levying war against the United States 2)Adhering to enemies Chapter 20, Section 4 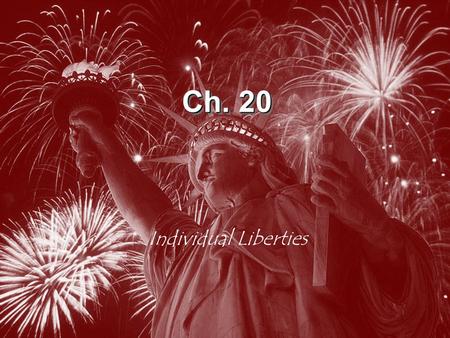 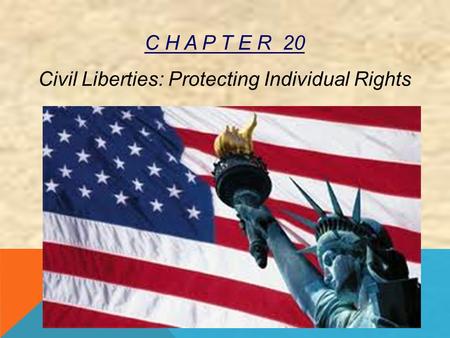 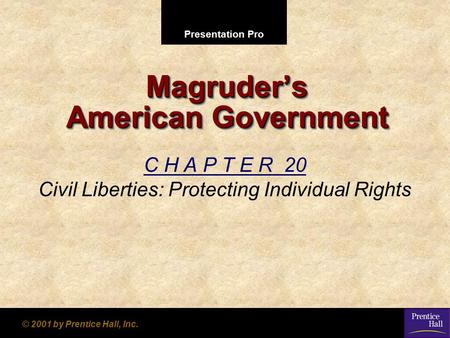 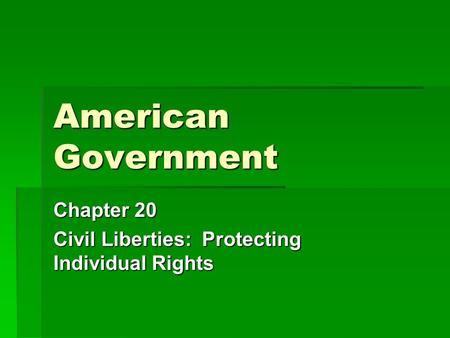 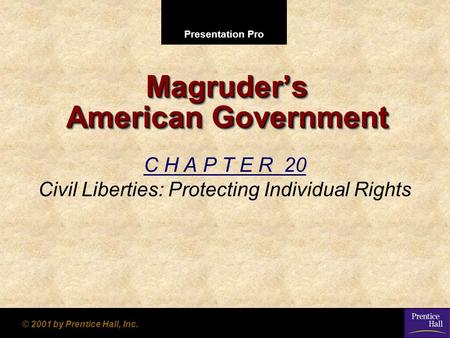 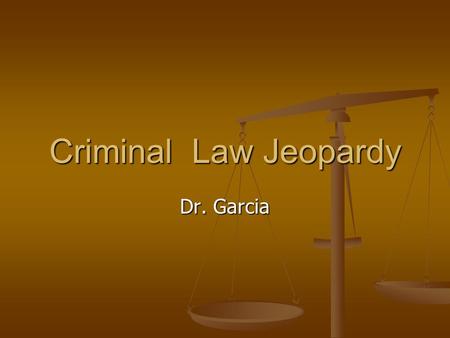 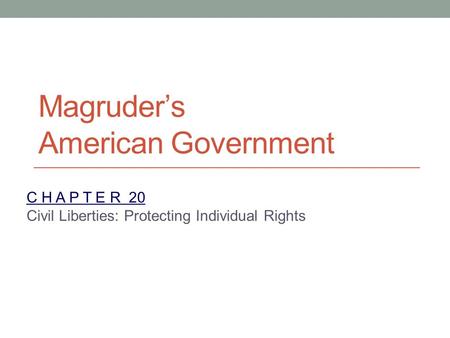 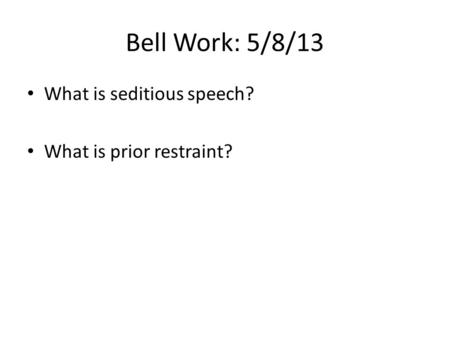 Bell Work: 5/8/13 What is seditious speech? What is prior restraint?