Onomatopoeia The use of words that sound like the noise they name or that are spelled the way they sound.

Presentation on theme: "Onomatopoeia The use of words that sound like the noise they name or that are spelled the way they sound."— Presentation transcript:

1 onomatopoeia The use of words that sound like the noise they name or that are spelled the way they sound.

3 Machine sounds Aside from the above, machines are usually described with: Automobile- "honk" for the horn, "vroom" for the engine, and "screech" for the tires Train - "clickety-clack" crossing a junction and "choo-choo" for the whistle. Cash register – “cha-ching”

9 Assignment Write a fable containing at least 15 onomatopoeias.
Please make your onomatopoeias stand out from the rest of your writing. For example: The fox howled at the moon. 1 point for each onomatopoeia and 5 points for writing quality (20 points total) The draft of this assignment is due on Wednesday, March 25th

10 What is a fable? A story that features animals, plants, inanimate objects, or forces of nature which are personified and that have a moral lesson (a "moral"), which may at the end be expressed in a maxim. Maxim examples: A bird in the hand is worth two in the bush. A friend in need is a friend indeed. A rolling stone gathers no moss. You can't tell a book by its cover. Birds of a feather flock together.

Download ppt "Onomatopoeia The use of words that sound like the noise they name or that are spelled the way they sound." 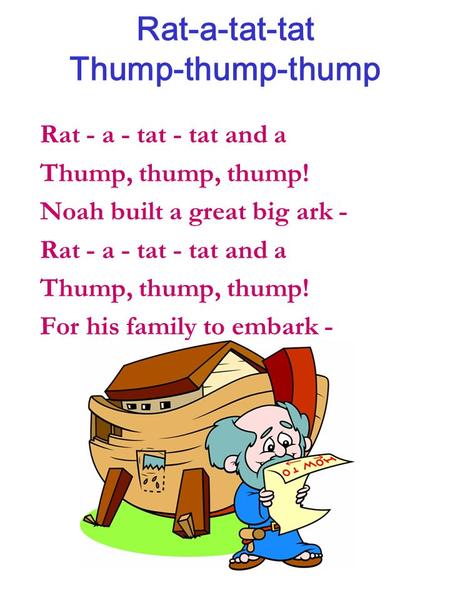 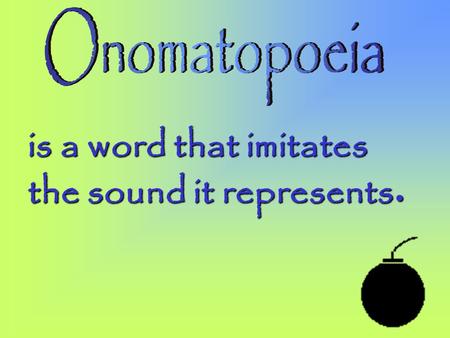 Onomatopoeia is a word that imitates the sound it represents. 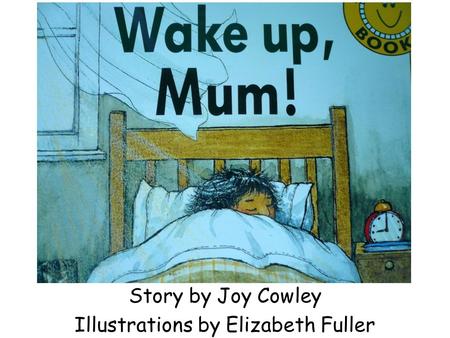 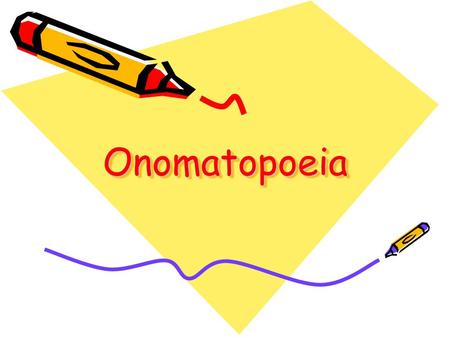 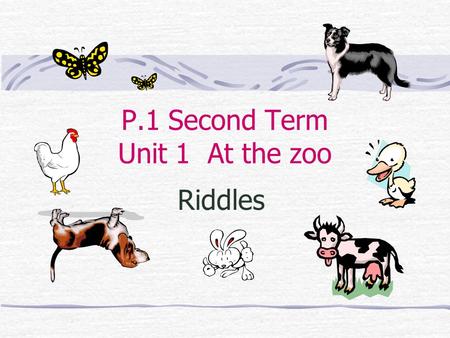 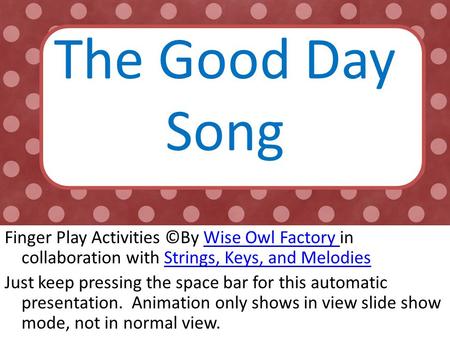 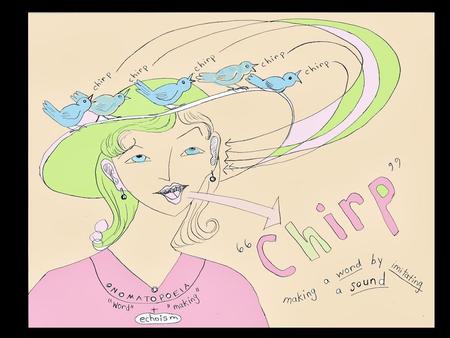 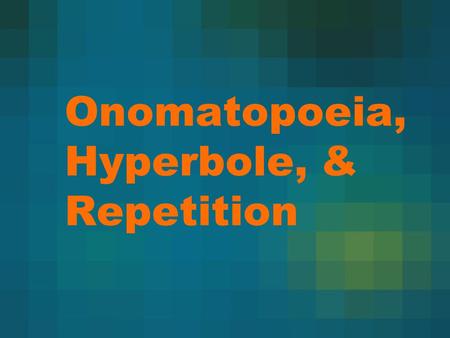 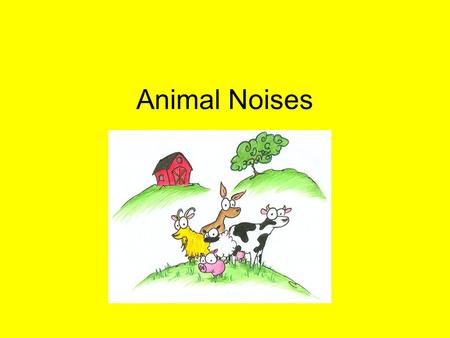 Animal Noises. In many of my classes the teachers ask me to have the students practice their speaking. So we look at a few pictures and describe them. 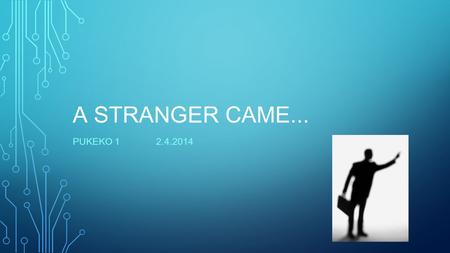 A STRANGER CAME... PUKEKO A stranger came to Earth. He was dressed with black and grey. He had a big bag so he could take all the sounds away. 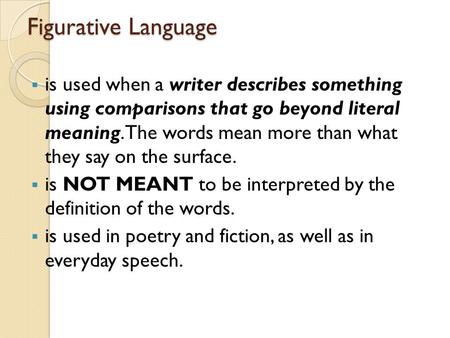 Figurative Language is used when a writer describes something using comparisons that go beyond literal meaning. The words mean more than what they say. 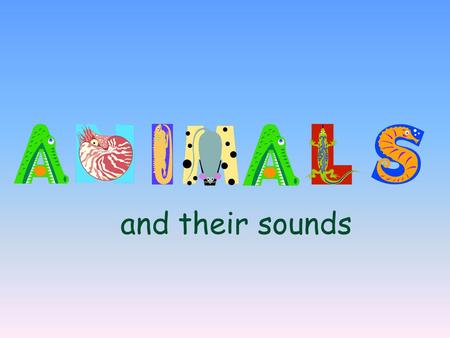 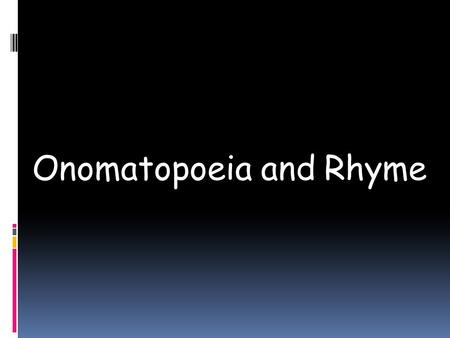 Onomatopoeia and Rhyme. Definition : Onomatopoeia (on-o-mat- o-PEA-a)  is the imitation of natural sounds in word form. These words help us form mental. 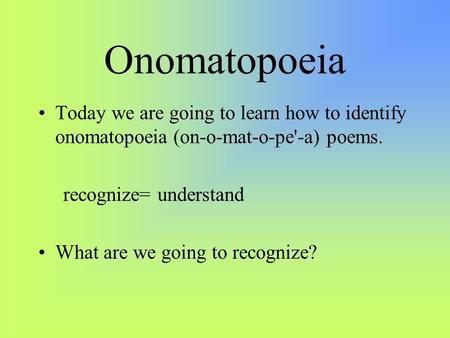 Onomatopoeia Today we are going to learn how to identify onomatopoeia (on-o-mat-o-pe'-a) poems. recognize= understand What are we going to recognize? 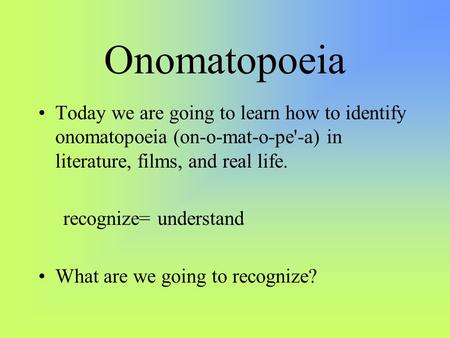 Onomatopoeia Today we are going to learn how to identify onomatopoeia (on-o-mat-o-pe'-a) in literature, films, and real life. recognize= understand What. 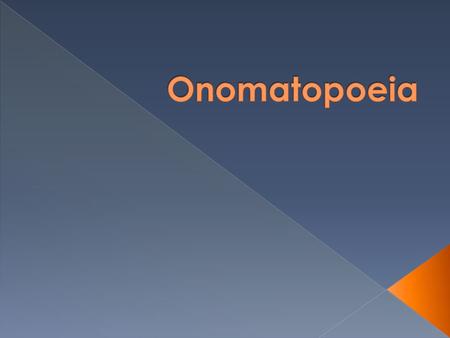 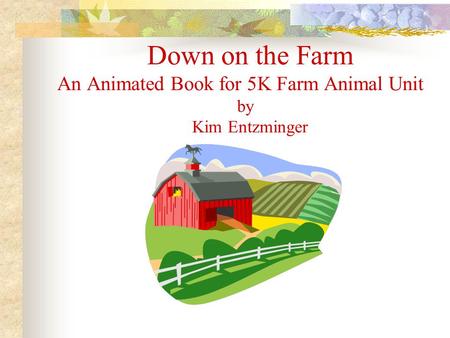 Down on the Farm An Animated Book for 5K Farm Animal Unit by Kim Entzminger. 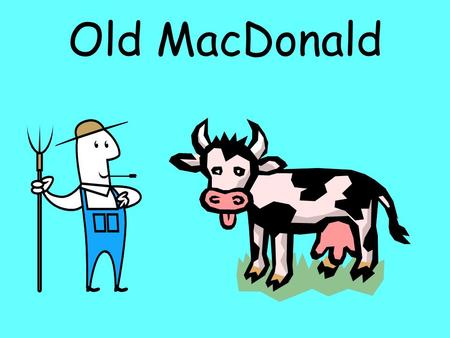 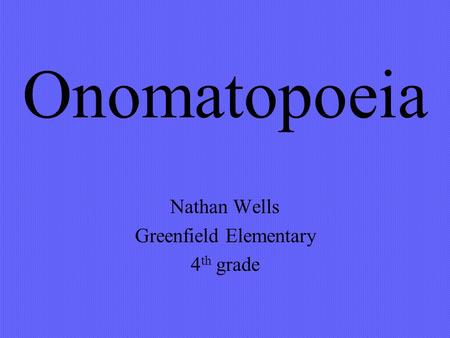 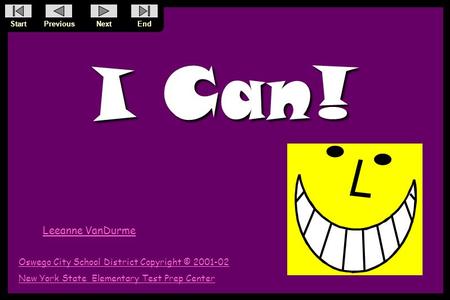