5 Conduction in non-metals
Graphite is a non-metal that is a good conductor of heat. If you heat one end of a graphite rod, the heat travels to the other end. As the rod is heated, the atoms vibrate. These vibrations make the adjacent atoms vibrate, and so on. This is how the heat energy travels along the rod.

6 Conduction in metals heat
The outer electrons of metal atoms are not attached to any particular atom. They are free to move between the atoms. When a metal is heated, the free electrons gain kinetic energy. This means that the free electrons move faster and transfer the energy throughout the metal. heat This makes heat transfer in metals very efficient. Insulators do not have these free electrons, which is why they do not conduct heat as well as metals.

8 A temperature problem Touch a piece of metal and a piece of wood at the same temperature. Which material feels warmer and why? The metal feels cold and the wood feels warm. Metal is a good conductor and conducts the heat away from your hands, so it feels cold. Wood is not a good conductor and does not conduct the heat away from your hands as well as the metal, so the wood feels warmer than the metal.

9 Insulators Some materials are very poor conductors of heat. These are called insulators. Examples of materials that are insulators include plastics, wood, ceramics and air. Air becomes a very effective insulator when it is trapped and stopped from moving. This is how your clothes keep you warm – air is trapped between the fibres and so acts as an insulator. Other insulating materials, including polystyrene and loft insulation, use trapped air because it is so effective.

11 Charlie the Chef and his frozen chicken!
Charlie forgot to take the chicken out of the freezer last night! Will his plan to defrost the chicken in time for lunch work?

12 How does it insulate?

14 Heating fluids less dense fluid heat
Liquids and gases can behave in similar ways and so are called fluids. What happens to the particles in a fluid when it is heated? heat less dense fluid The heated fluid particles gain energy, so they move about more and spread out. The same number of particles now take up more space so the fluid has become less dense.

17 Why is it windy at the seaside?

19 Convection questions Why does hot air rise and cold air sink?
Cool air is more dense than warm air. The cool air ‘falls through’ the warm air and so the warm air rises to the top. Why are boilers placed beneath hot water tanks in people’s homes? Hot water rises. When the boiler heats the water, and the hot water rises, the water tank is filled with hot water.

22 The third type of heat transfer
Earth is warmed by heat energy from the Sun. How does this heat energy travel from the Sun to the Earth? ? infrared radiation There are no particles between the Sun and the Earth so the heat cannot travel by conduction or by convection. The heat travels to Earth by infrared waves. They are similar to light waves and are able to travel through empty space.

26 Radiation questions Why are houses painted white in hot countries?
White reflects heat radiation and so keeps the house cooler. Why are shiny foil blankets wrapped around marathon runners at the end of a race? The shiny metal reflects the heat radiation from the runner back in to their body, which stops the runner from getting cold. 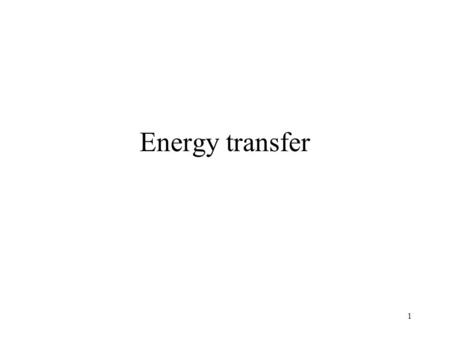 Title: Heat transfer Learning objectives: 1.Describe how energy transfer may take place by radiation Starter: What type of matter is in space? (space between. 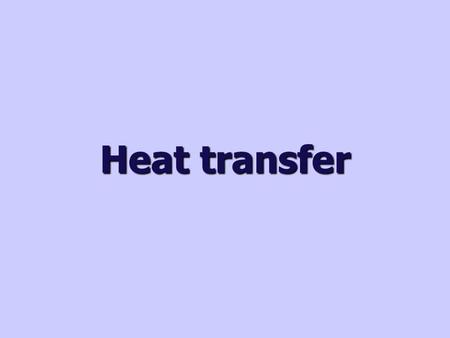 Heat transfer. Why does heat transfer happen? Heat is a type of energy called thermal energy. Heat can be transferred (moved) by three main processes: 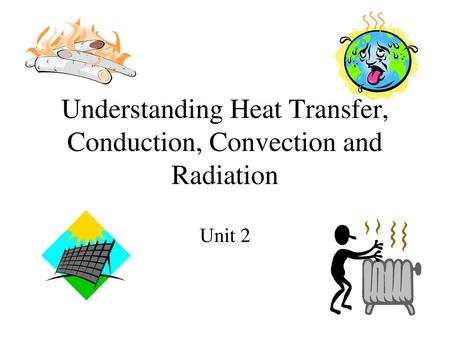 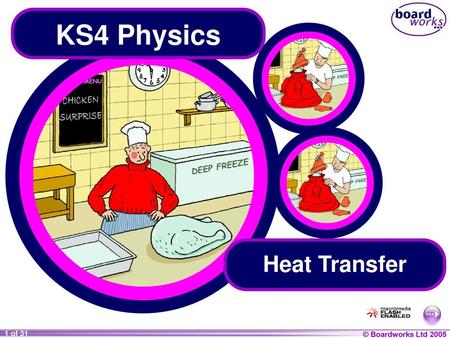