9 Enhancement of Support Groups When asked what would they change –52% said “Nothing” – leave as is Other responses included: –“Don’t meet other groups enough, try to involve more men, more support for former carers, more guest speakers, Specific themed groups, make it more orientated towards younger people”

14 Online/virtual groups 64% said they would avail of virtual/online support groups 36% said they would not Of those who said yes: –47% said monthly –42% said weekly –8% said every two weeks –3% quarterly

17 Recommendation 2. 2.Design and deliver training programme for Support Group Facilitators a)Include family carers who have expressed interest in same (36% of those surveyed)

21 Recommendation 6. 6. Don’t change the name “Carer’s Support Group” a)90% of respondents have no wish to change Carers Support Group

22 Recommendation 7. 7. Introduce specific themed Carers Support Groups such as groups for: a)Parents of children with disabilities b)Carers of persons with Alzheimers c)Former Carers d)Carers of people with mental health illness

25 Recommendation 10. 10. Explore where and when we establish support groups a)Ensure collaboration with HSE and other relevant health professionals/service providers b)Ensure early engagement with carers at start of caring lifecycle (Hospital/GP/Health centre based support groups) 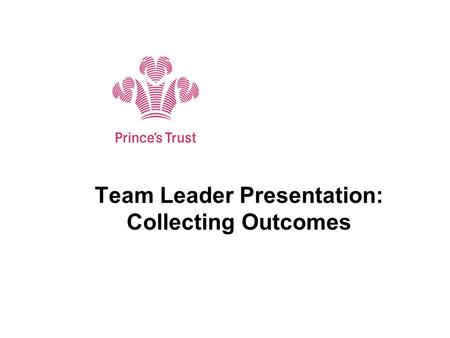 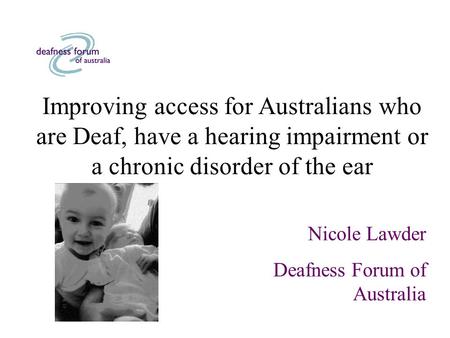 Improving access for Australians who are Deaf, have a hearing impairment or a chronic disorder of the ear Nicole Lawder Deafness Forum of Australia. 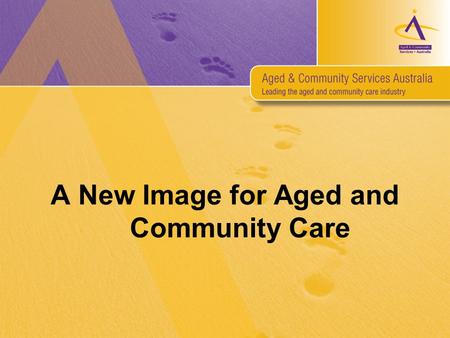 A New Image for Aged and Community Care. What is the Image of Aged Care? ACSA & Member concerns Need to understand our image Research – Executive Depth. 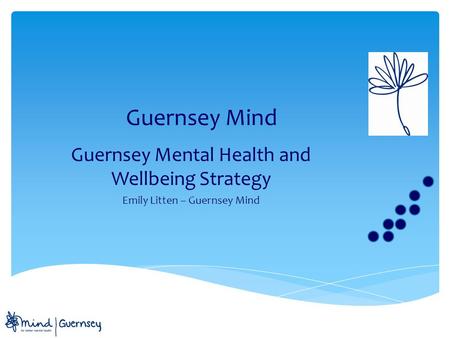 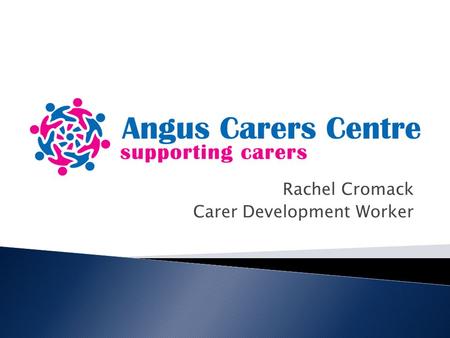 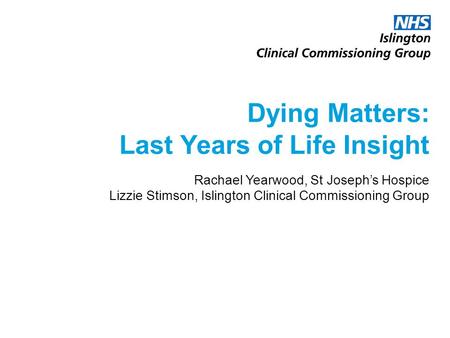 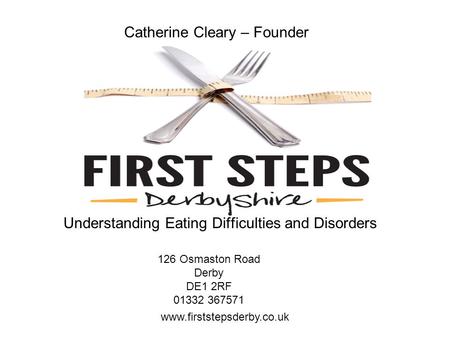 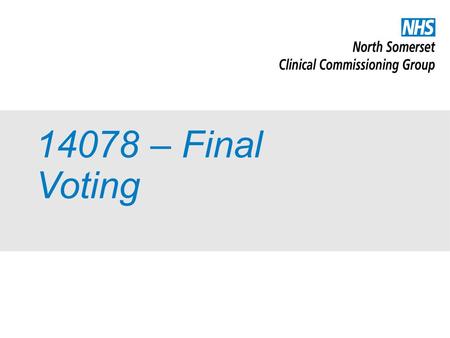 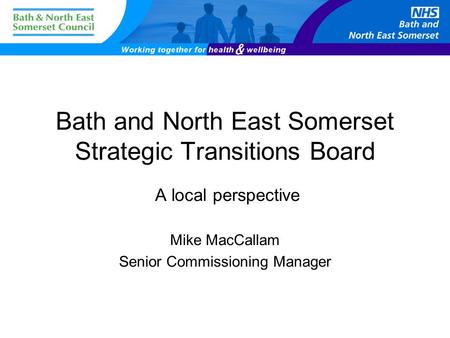 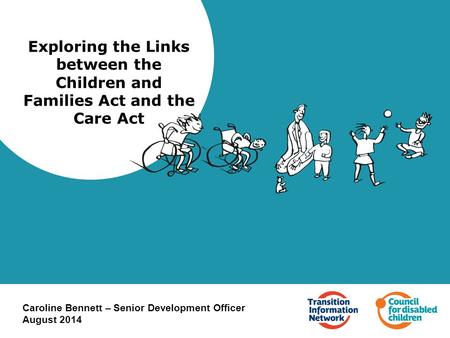 Exploring the Links between the Children and Families Act and the Care Act Caroline Bennett – Senior Development Officer August 2014. 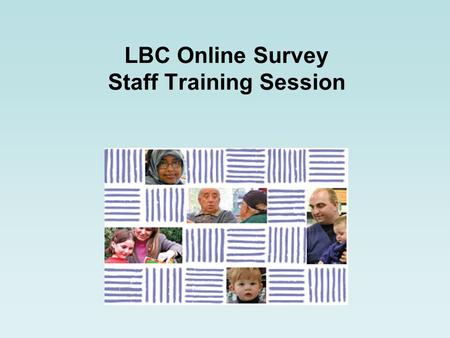 LBC Online Survey Staff Training Session. Aim of the session To ensure library staff are: well informed about the Library Survey and their role in its. 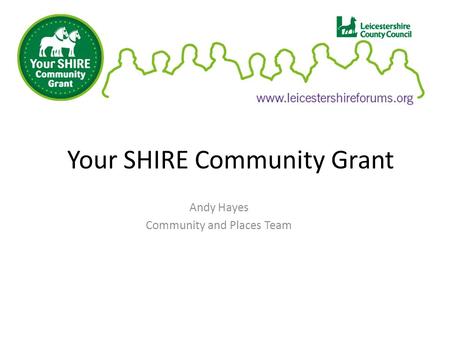 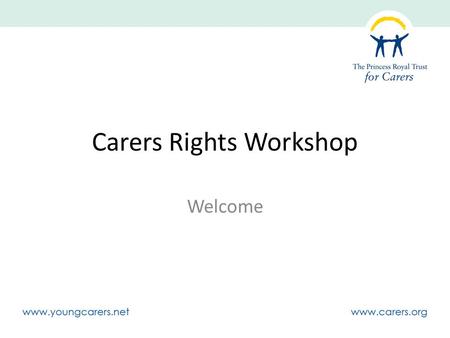 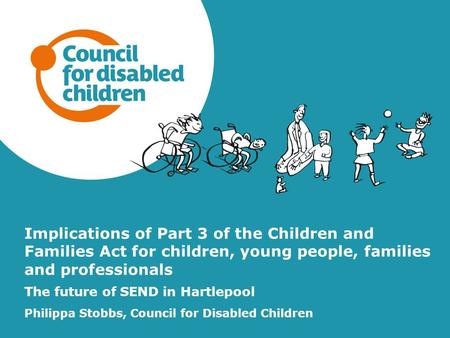 Implications of Part 3 of the Children and Families Act for children, young people, families and professionals The future of SEND in Hartlepool Philippa. 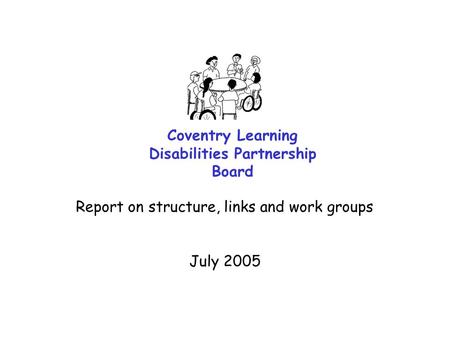 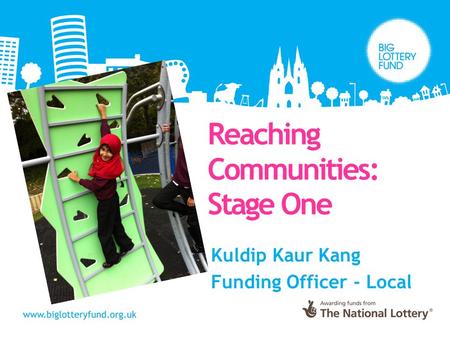 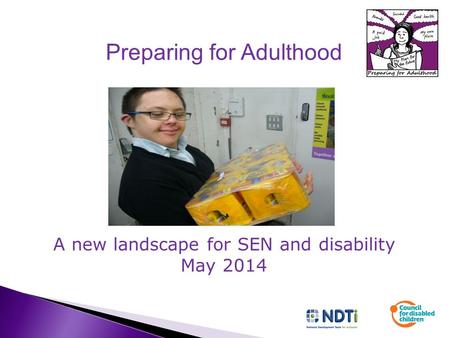 Preparing for Adulthood A new landscape for SEN and disability May 2014. 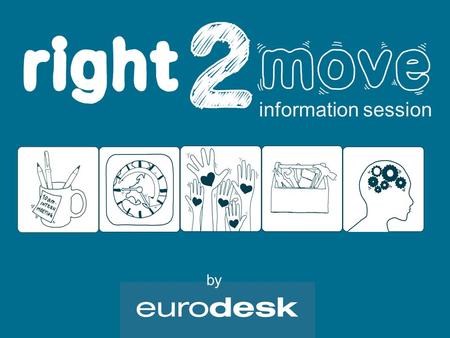 Information session by. European Year of Citizens 2013: Eurodesk focuses on citizens’ rights and, in particular, the right2move and opportunities to use. 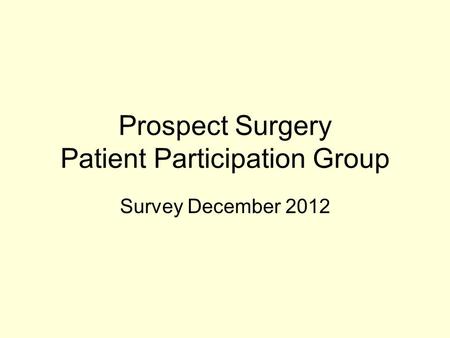 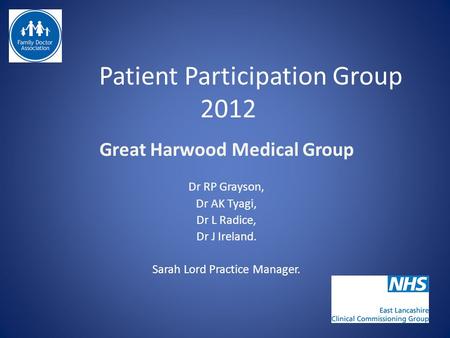