3 3. A typical virus is composed of a core of DNA or RNA surrounded by a protein coat. 4. A virus’s protein coat is called a capsid. 5. The capsid enables a virus to enter a host cell.

6 11. Once a virus is inside the host cell, two processes may occur: the lytic cycle or the lysogenic cycle.

7 12. In a lytic infection, a virus enters a cell, makes copies of itself, and causes the cell to burst. 13. Because the host cell is lysed and destroyed, this process is called a lytic infection.

8 14. A lytic virus is like an outlaw in the American Old West because:
The outlaw eliminates the town’s existing authority – (host cell’s DNA) The outlaw demands to be outfitted with new weapons, horses, and equipment by terrorizing the local people – (using the host cell to make viral proteins and DNA) The outlaw forms a gang to leave town to attack new communities – (the host cell bursts, releasing hundreds of new viruses)

9 15. In a lysogenic infection, a virus integrates its DNA into the DNA of the host cell, and the viral genetic information replicates along with the host cell’s DNA.

12 20. Viruses rely upon a host to grow and reproduce which means they are parasites. 21. Viruses are not alive although they can reproduce and posses DNA because they do not: 1) grow and develop 2) obtain and use energy 3) respond to the environment 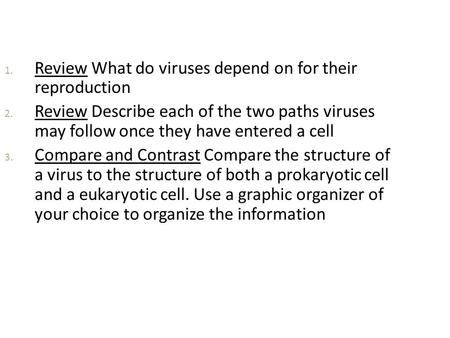 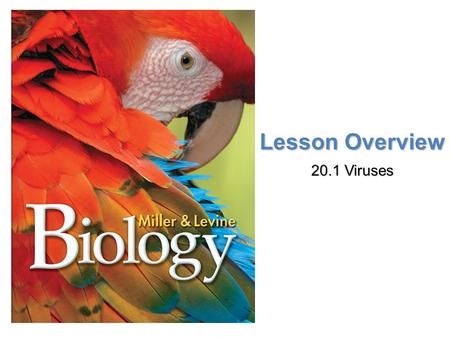 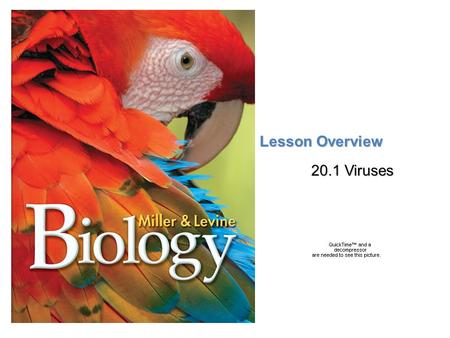 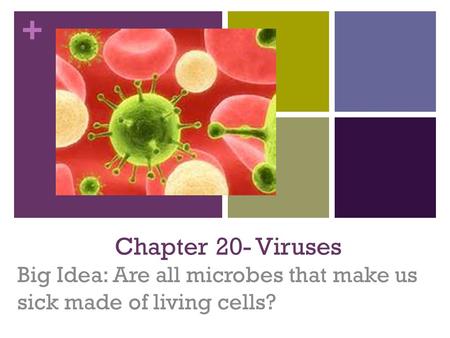 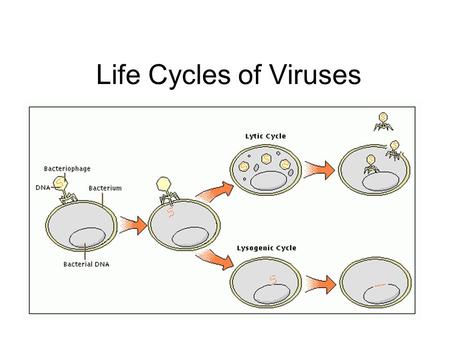 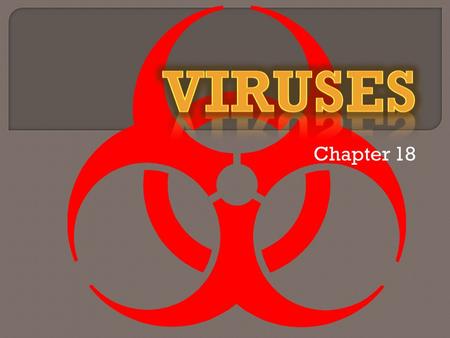 Chapter 18. As a group discuss for 1 minute. Be able to defend your answer for the class! 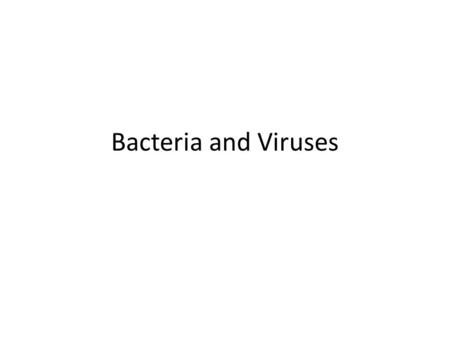 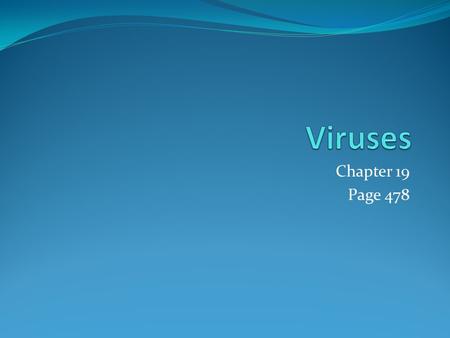 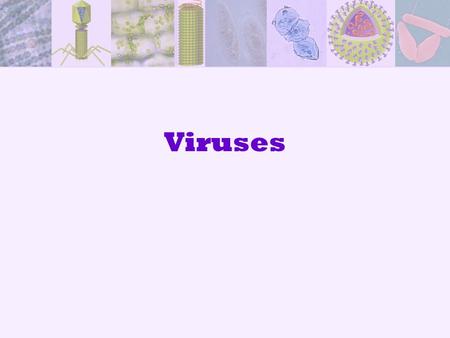 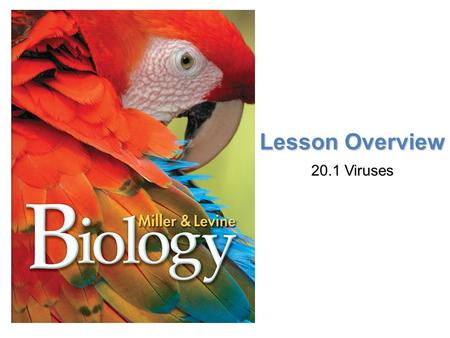 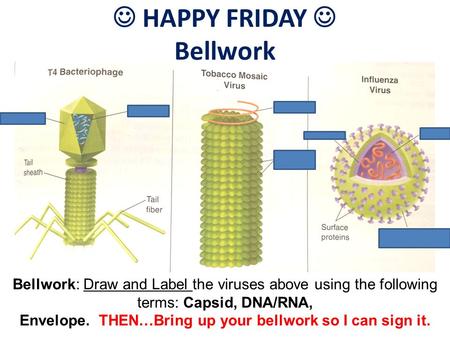 HAPPY FRIDAY Bellwork Bellwork: Draw and Label the viruses above using the following terms: Capsid, DNA/RNA, Envelope. THEN…Bring up your bellwork so I. 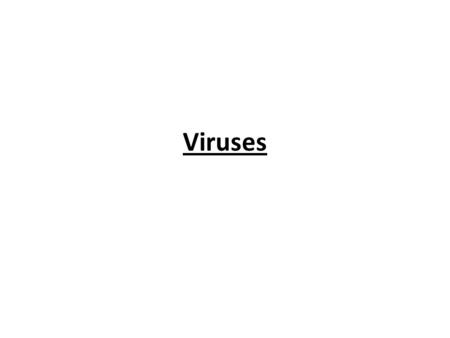 Viruses. Virus: Particles of nucleic acid, protein, some lipids Reproduce vicariously Use the cells they infect to build new viruses. 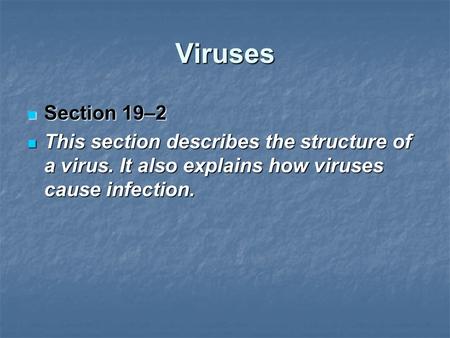