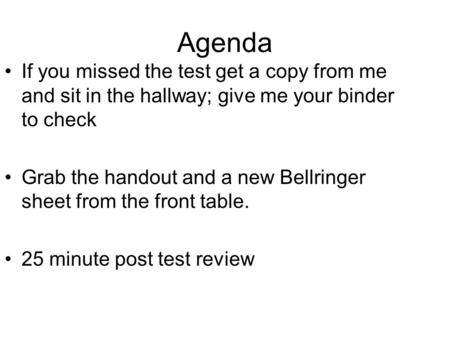 Agenda If you missed the test get a copy from me and sit in the hallway; give me your binder to check Grab the handout and a new Bellringer sheet from. 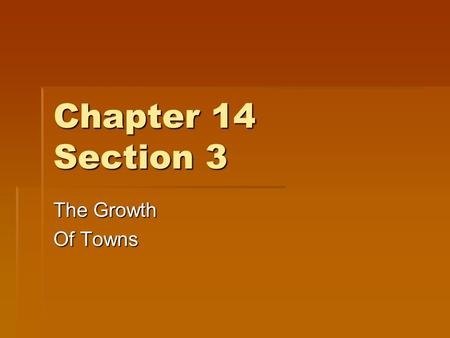 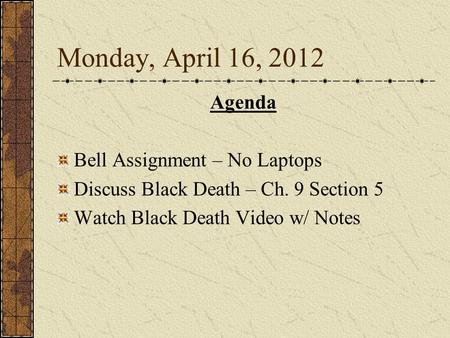 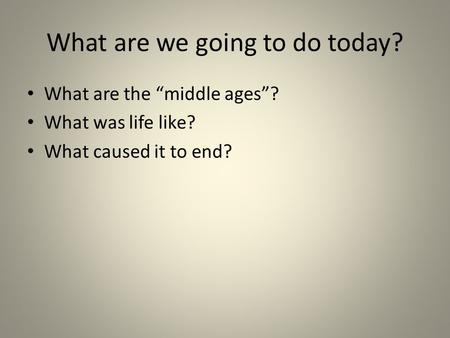 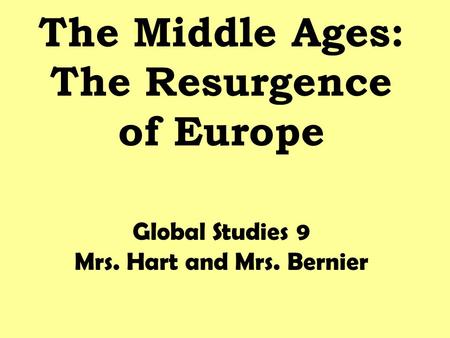 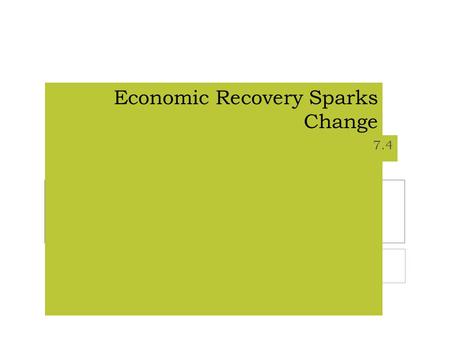 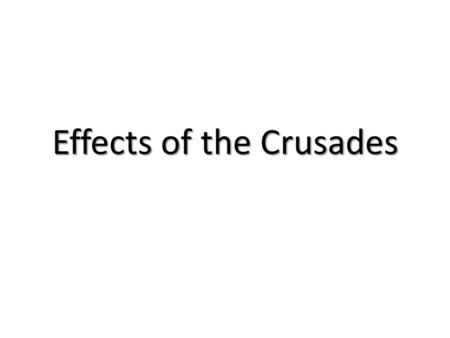 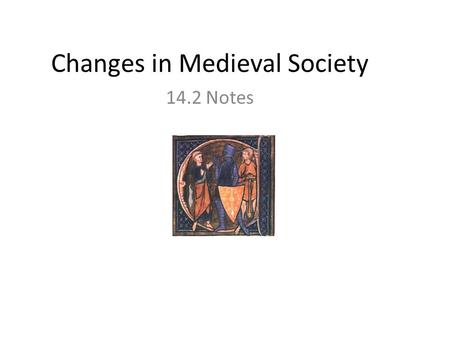 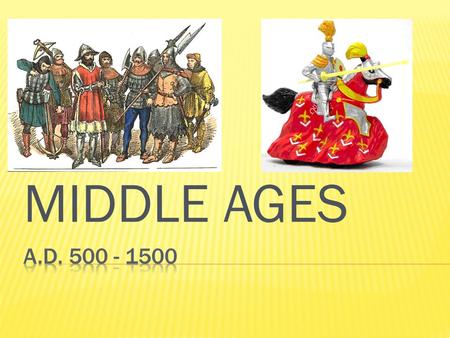 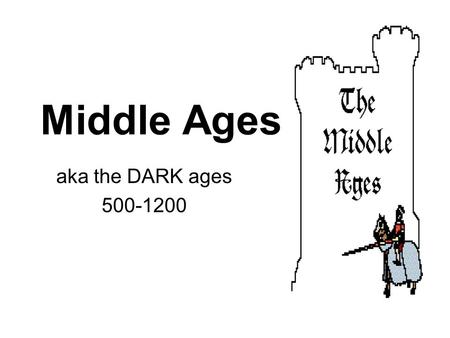 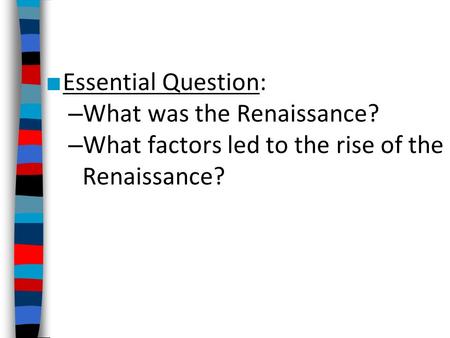 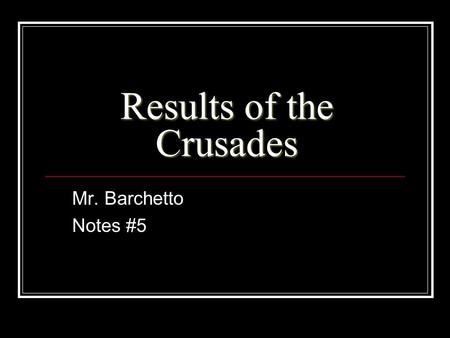 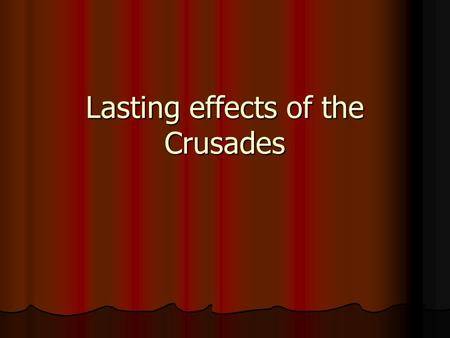 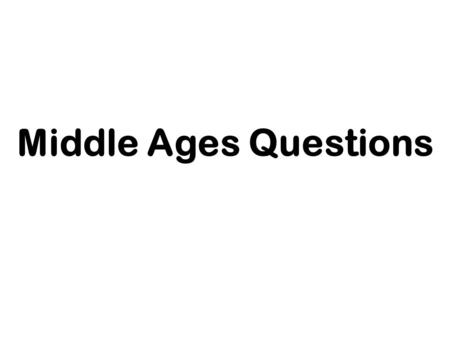 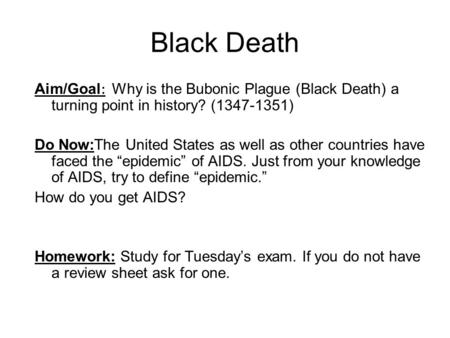 Black Death Aim/Goal : Why is the Bubonic Plague (Black Death) a turning point in history? ( ) Do Now:The United States as well as other countries. 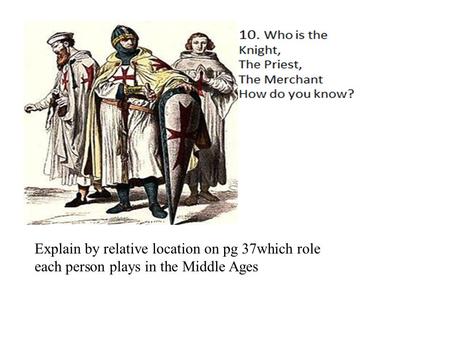 Explain by relative location on pg 37which role each person plays in the Middle Ages.