6 Clinical findings Characterized by
Avascular areas in the retina periphery Microaneurysms, dilatation of capillary channels, tortuosity of neighboring vessels Spontaneous chorioretinal scars. It is a diagnosis of exclusion, as many other retinal disorders can mimic Eales disease, especially conditions of retinal inflammation or neovascularization

8 Pathophysiology The microvascular abnormalities are seen at the
junction of perfused and nonperfused zones of the retina. Although associations with tuberculosis and multiple sclerosis have been suggested, these findings have not been substantiated in other studies

9 Physical Findings The physical findings mostly involve the retina and vitreous. Vascular sheathing with adjacent nerve fiber layer hemorrhages is seen in most patients. The sheathing can manifest as thin white lines, limiting the blood column on both sides of the sheathed vessel to heavy exudative sheathing that can cause vascular occlusion. Although believed to affect primarily the retinal veins, others have reported the same prevalence of both venules and arterioles.

10 Clinical features The anterior chamber may exhibit cell and flare with keratic precipitates. Vitreous debris and cells often are seen, even in the absence of vitreous hemorrhage. Macular edema can occur in eyes with vascular sheathing, and it often is cystoid in nature. Epiretinal membranes with or without macular edema can compromise visual acuity. The etiology of the macular edema is thought to be associated with low-grade inflammation

13 BRVO Branch retinal vein occlusion (BRVO) can be seen in patients with Eales disease and may be limited to one area or may be multifocal. BRVO alone can be differentiated from BRVO in the presence of Eales disease by the more extensive peripheral retinal involvement in Eales disease. BRVO alone usually is confined to a single affected quadrant. BRVO alone also respects the anatomical distribution of the horizontal raphe, unlike Eales disease.

20 PVD A posterior vitreous separation has been reported in 27% of patients with Eales disease Several patients have been found to have concomitant macular holes. Macular hole surgery may effectively repair this abnormality and lead to significant visual improvement similar to that seen in patients with idiopathic macular holes.

21 Systemic association Systemic abnormalities have been reported in association with Eales disease, mostly neurologic findings. Myelopathy, ischemic stroke, hemiplegia, and multifocal white matter abnormalities have been reported. A higher incidence of vestibuloauditory dysfunction is seen in patients with Eales disease when compared to the general population of the same age. It is presumed that a similar mechanism of vascular occlusion and hypoxia leads to these systemic findings.

25 Association of mycobacteria with eales’

26 Investigations FFA FA can be useful to determine the nature of the microvascular abnormalities Neovascularization and exudative sheathing of vessels will leak fluorescein dye The area and degree of nonperfusion can be determined on FA and help delineate where to apply laser photocoagulation, when indicated

28 Other Investigations Ultrasound can determine the presence or absence of a retinal detachment or vitreoretinal traction Echographic evaluation often is useful to evaluate the retina in the setting of vitreous hemorrhage. When the details of the fundus are obscured A chest x-ray may be considered to rule out sarcoidosis or a history of tuberculosis, in the setting of a positive tuberculin skin test. Magnetic resonance imaging (MRI) of the brain may reveal multifocal white matter abnormalities, but this study probably is not warranted in the absence of neurologic symptoms

30 Treatment The natural course of the disease may be variable and can lead to total blindness in the most severe cases Treatment approaches consist mainly of oral corticosteroids and laser or vitreoretinal surgery. However, new therapeutic strategies have been shown to improve vision outcomes in this rare ocular disorder

31 Medical care Several treatments have been proposed for Eales disease; however, none of these treatments is of proven benefit Treatments include thyroid extract, osteogenic hormones, androgenic hormones, and systemic steroids. The antioxidant vitamins A, C, and E have been suggested recently as a possible therapy because antioxidizing enzymes are deficient in the vitreous samples of patients with Eales disease

33 Photocoagulation Moderately light, full-scatter laser photocoagulation to areas of nonperfused retina has become the treatment of choice in patients with Eales disease The junctional area between perfused and nonperfused retina is to be treated This treatment results in resolution of neovascularization of the disc, elsewhere in the retina, or the iris, and lowers the incidence of vitreous hemorrhage

36 Pars plana vitrectomy A major cause of visual loss in patients with Eales disease results from recurrent vitreous hemorrhage Although the hemorrhage often settles in the inferior portion of the vitreous and reabsorbs within several weeks, surgical intervention occasionally is indicated Pars plana vitrectomy is effective in removing nonclearing vitreous hemorrhage and enabling adequate scatter laser photocoagulation In cases of tractional retinal detachment, vitrectomy in combination with membrane dissection is necessary

40 Anti VEGF Establishment of vascular endothelial growth factor as the primary mediator for neovascularization int the eye has led to the emergence of a number of drugs for treating various neovascular ocular disease Bevacizumab (Avastin) is a humanized monoclonal antibody that inhibits VEGF and is currently emerging as an effective treatment for neovascular age related macular degeneration, macular edema secondary to CRVO and PDR 0.05 ml (1.25mg) bevacizumab intravitreally may eliminate the need for further laser photocoagulation as per one study Rapid regression of disc and retinal neovascularization in a case of eales’ ds after intravitreal bevacizumab have been reported 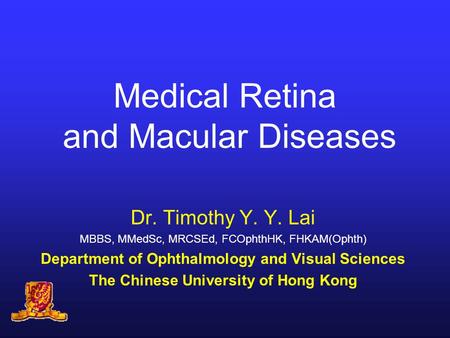 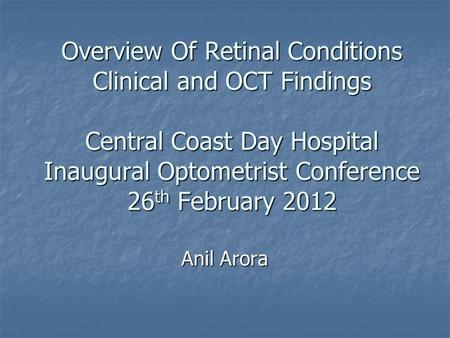 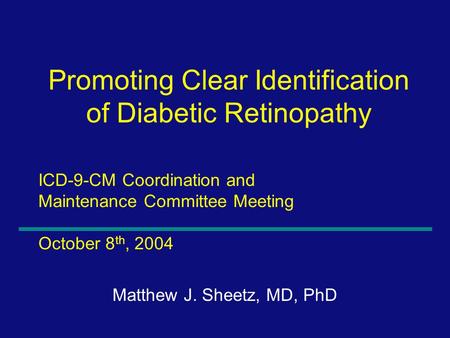 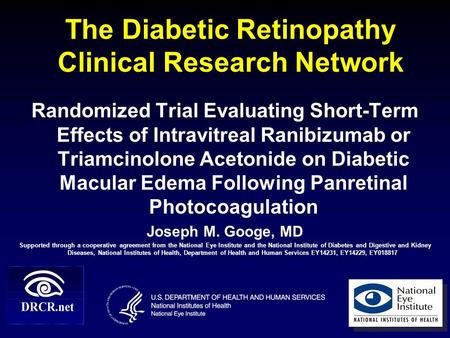 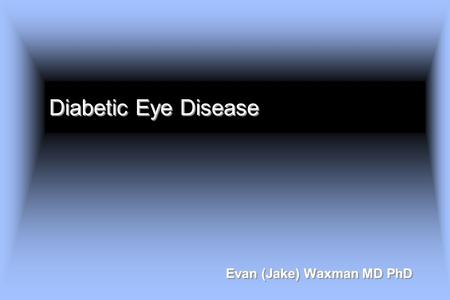 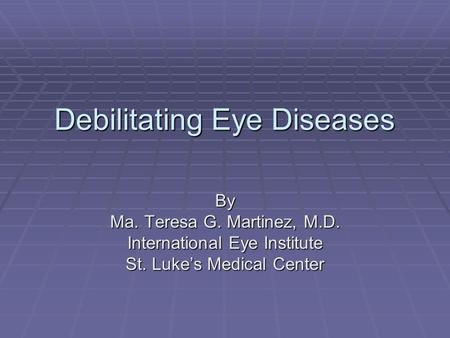 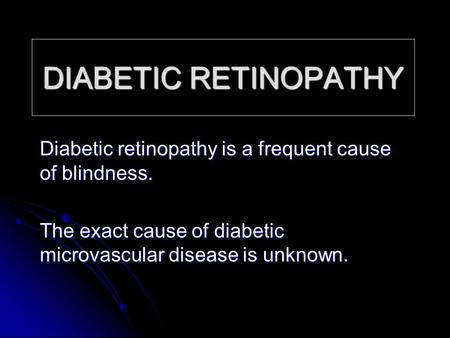 DIABETIC RETINOPATHY Diabetic retinopathy is a frequent cause of blindness. The exact cause of diabetic microvascular disease is unknown. 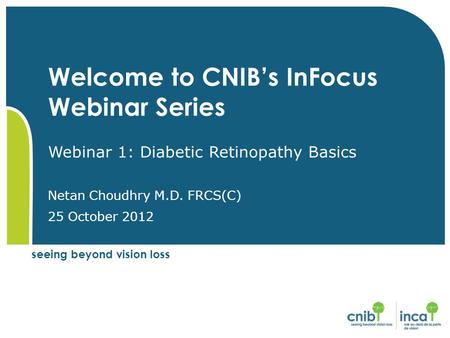 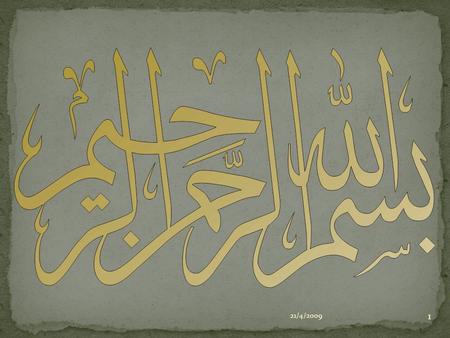 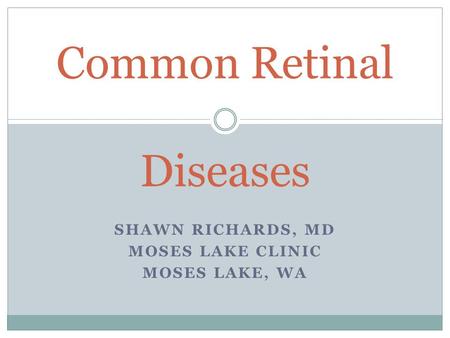 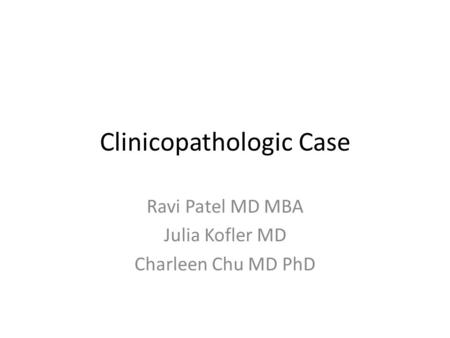 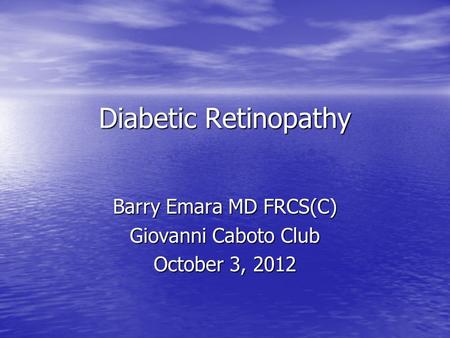 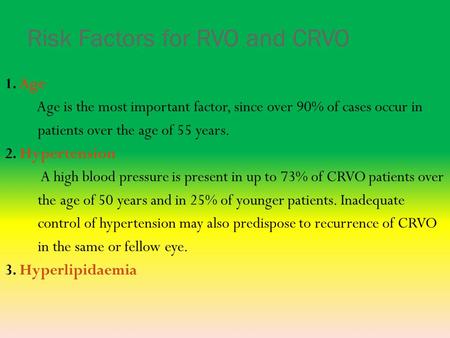 Risk Factors for RVO and CRVO 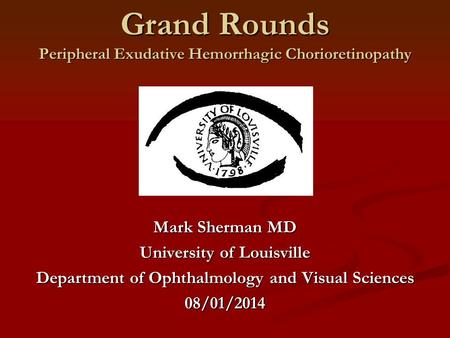 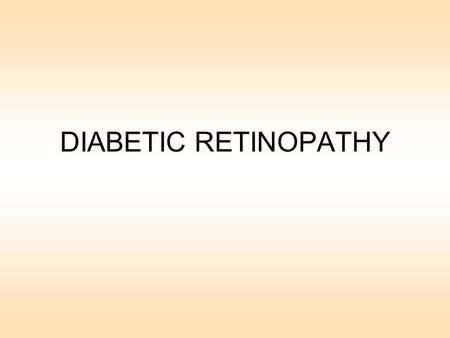 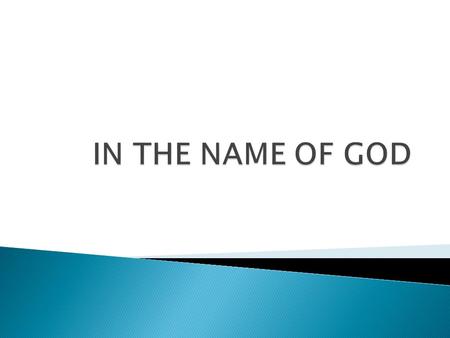 M.R.AKHLAGHI MD  It is based on ophthalmoscopic signs. 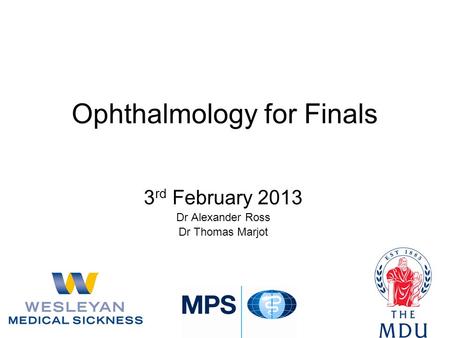 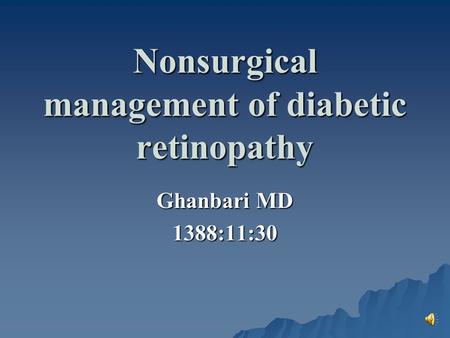 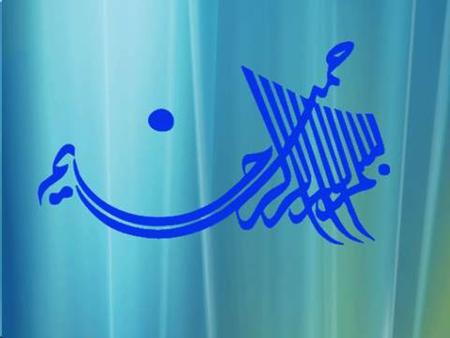 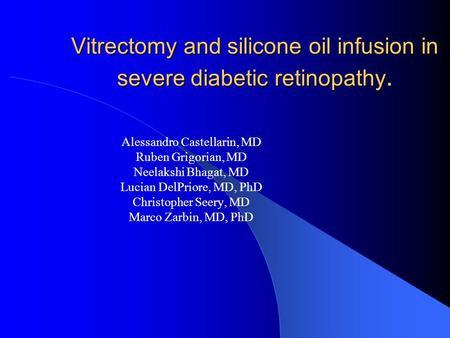