2 The New Jerusalem Then one of the seven angels who had the seven bowls full of the seven last plagues came and said to me, “Come, I will show you the bride, the wife of the Lamb.” 21:9

3 The New Jerusalem And in the spirit he carried me away to a great, high mountain and showed me the holy city Jerusalem coming down out of heaven from God. It has the glory of God and a radiance like a very rare jewel, like jasper, clear as crystal. It has a great, high wall with twelve gates, and at the gates twelve angels, and on the gates are inscribed the names of the twelve tribes of the Israelites 21:10-12

5 The New Jerusalem The angel who talked to me had a measuring rod of gold to measure the city and its gates and walls. The city lies foursquare, its length the same as its width; and he measured the city with his rod, fifteen hundred miles; its length and width and height are equal. He also measured its wall, one hundred forty-four cubits by human measurement, which the angel was using. 21:15-17

6 The New Jerusalem The wall is built of jasper, while the city 8-gold, clear as glass. The foundations of the wall of the city are adorned with every jewel; the first was jasper, the second sapphire, the third agate, the fourth emerald, the fifth onyx, the sixth carnelian, the seventh chrysolite, the eighth beryl, the ninth topaz, the tenth chrysoprase, the eleventh jacinth, the twelfth amethyst. 21:18-20

7 The New Jerusalem And the twelve gates are twelve pearls, each of the gates is a single pearl, and the street of the city is pure gold, transparent as glass. 21:21

8 The New Jerusalem I saw no temple in the city, for its temple is the Lord God the Almighty and the Lamb. And the city has no need of sun or moon to shine on it, for the glory of God is its light, and its lamp is the Lamb. The nations will walk by its light, and the kings of the earth will bring their glory into it. Its gates will never be shut by day—and there will be no night there. 21:22-25

9 The New Jerusalem People will bring into it the glory and the honor of the nations. But nothing unclean will enter it, nor anyone who practices abomination or falsehood, but only those who are written in the Lamb’s book of life. 21:26-27

10 The River of Life Then the angel showed me the river of the water of life, bright as crystal, flowing from the throne of God and of the Lamb through the middle of the street of the city. 22:1-2a

11 The River of Life On either side of the river is the tree of life with its twelve kinds of fruit, producing its fruit each month; and the leaves of the tree are for the healing of the nations. 22:2b

12 The River of Life Nothing accursed will be found there any more. But the throne of God and of the Lamb will be in it, and his servants will worship him; they will see his face, and his name will be on their foreheads. And there will be no more night; they need no light of lamp or sun, for the Lord God will be their light, and they will reign forever and ever. 22:3-5

13 The River of Life And he said to me, “These words are trustworthy and true, for the Lord, the God of the spirits of the prophets, has sent his angel to show his servants what must soon take place.” 22:6

14 The River of Life “See, I am coming soon! Blessed is the one who keeps the words of the prophecy of this book.” 22:7

15 Epilogue and Benediction I, John, am the one who heard and saw these things. And when I heard and saw them, I fell down to worship at the feet of the angel who showed them to me; but he said to me, “You must not do that! I am a fellow servant with you and your comrades the prophets, and with those who keep the words of this book. Worship God!” 22:8-9

16 Epilogue and Benediction And he said to me, “Do not seal up the words of the prophecy of this book, for the time is near. Let the evildoer still do evil, and the filthy still be filthy, and the righteous still do right, and the holy still be holy.” 22:10-11

17 Epilogue and Benediction “See, I am coming soon; my reward is with me, to repay according to everyone’s work. I am the Alpha and the Omega, the first and the last, the beginning and the end.” 22:12-13

18 Epilogue and Benediction Blessed are those who wash their robes, so that they will have the right to the tree of life and may enter the city by the gates. 22:14

19 Epilogue and Benediction Outside are the dogs and sorcerers and fornicators and murderers and idolaters, and everyone who loves and practices falsehood. 22:15

20 Epilogue and Benediction “It is I, Jesus, who sent my angel to you with this testimony for the churches. I am the root and the descendant of David, the bright morning star.” 22:16

21 Epilogue and Benediction The Spirit and the bride say, “Come.” And let everyone who hears say, “Come.” 22:17a

22 Epilogue and Benediction And let everyone who is thirsty come. Let anyone who wishes take the water of life as a gift. 22:17b

23 Epilogue and Benediction And let everyone who is thirsty come. Let anyone who wishes take the water of life as a gift. 22:17b

24 Epilogue and Benediction I warn everyone who hears the words of the prophecy of this book: if anyone adds to them, God will add to that person the plagues described in this book; 22:18

25 Epilogue and Benediction if anyone takes away from the words of the book of this prophecy, God will take away that person’s share in the tree of life and in the holy city, which are described in this book. 22:19

26 Epilogue and Benediction The one who testifies to these things says, “Surely I am coming soon.” Amen. 22:20 Come, Lord Jesus!

27 Epilogue and Benediction The grace of the Lord Jesus be with all the saints. Amen. 22:21 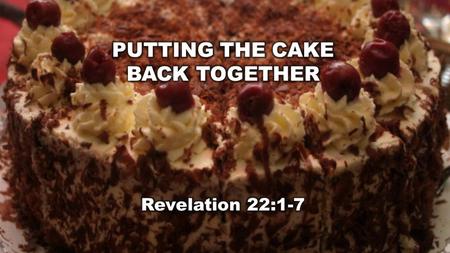 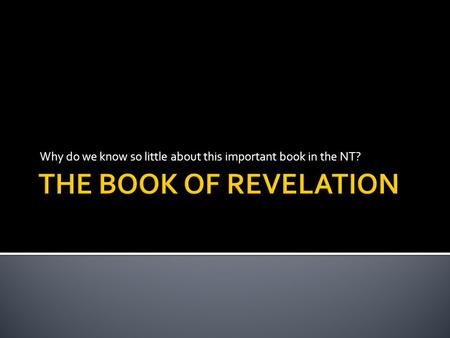 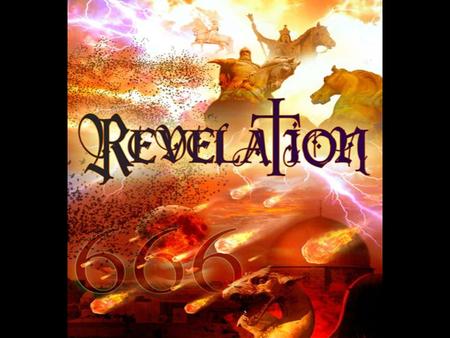 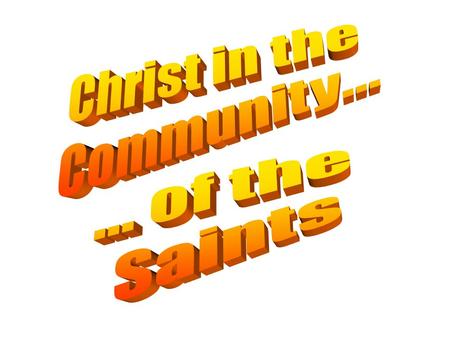 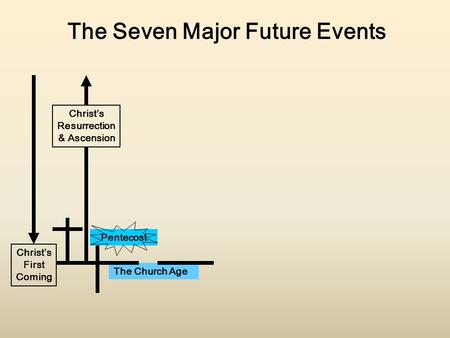 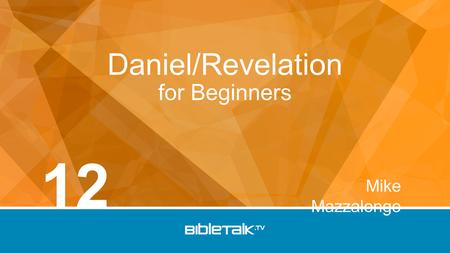