3 Properties of Verification Need to check for correctness of: Safety and Liveness Property

4 BAD THINGS WILL NOT HAPPEN Non-violation of assertions (operation that take place in a protocol) Invariants(Constant parameters used in a protocol) Example Safety property of ABP: Sender ensures that data with correct seq.no. is sent to the receiver even though the data is lost in channel. Receiver ensures that an ack. Is sent to the sender even if the sent ack is lost in channel. Receiver never delivers two odd packets. Safety Properties

5 Liveness Properties GOOD THINGS WILL HAPPEN –Termination of protocol –Recurrent property (for non terminating protocol) –Liveness Properties of ABP are: –The protocol terminates correctly. All the seq.msg, with seq no. 0 and 1 have been transmitted and received by the receiver process.

6 The Alternating Bit Protocol as CFSMs The Alternating Bit Protocol is used to guarantee the correct data delivery between a sender and receiver connected by an error channel that loses or corrupts messages. It got the name since it uses only one additional control bit in the message and this control bit only alternates when the previous message is correctly received.....

11 Even under condition of frame and ack. Loss and the protocol returns to its terminator state. Terminator state is a state of a system whose occurrence means all the specified messages have been transmitted and received correctly. Proof of liveness properties

12 Normal Operation of protocol Transitions are repeated in order over and again. In each cycle two packets are delivered to bring the sender back to initial state of trying to send a new frame with seq no.0, Proof of Safety properties: Handling of lost frames, transition of states are done. Eventually the sender times out and system moves to initial state. Handling of an ack. Transition are states are done to repair the damage caused.

15 Protocol Design Errors Non-executable interaction: This is design error, if occurs, which may lead to unreachable or unexecutable code in the protocol. Unspecified reception: An incomplete specification of protocol. It causes unspecified reception during its execution. Unboundedness of protocol: Design error causes overflowing of known system limits such as limited capacity of message queues.

16 State Ambiguity: This is transient error which arbitrarily changes the protocol states. Lack of adaptation: Leads the protocol for huge loss of data, heavy buffer space requirement, high BW requirements, etc., State Deadlock: No further protocol execution is possible. Eg. All process are waiting for conditions that can never be fulfilled. Livelocks: The protocol execution sequences that can be repeated indefinitely often without ever making effective progress.

17 CFSM: Communicating Finite State Machines C1 C2 +A+A Sender 2 1 -R-R +R+R -A-A Receiver 2 1 CFSM Communicating Finite State Machine Is represented by states and transitions and connected to channels. Here sender machine has two channels: C1 and C2. Channel are assumed to be FIFO. C1 is the outgoing channel for sender. C2 is the incoming channel for sender. When the sending transition of sender fires, It sends the msg in transition label to the outgoing channel. The receiving transition can only occurs if there is a msg of the same type in the head of CFSM’s incoming channel. CFSM 1 -R-R 2 Initial node with double circle, every CSFM only has one initial state State of a CFSM Transition of a CFSM - sign in label  sending + sign in label  receiving string after sign  msg type This transition sends msg R to the CFSM’s outgoing channel. It can also be represented as (1, 2, -R) 1 2

24 What could happen next? Receiving state is a state where all its outgoing transition are all receiving transition. It can not move without msg in its incoming channel. Both machines are at receiving states and channels are empty. This is called deadlock. The network can not progress further. C1 C2 +A+A Sender 2 1 -R-R +R+R -A-A Receiver 2 1

25 Unspecified Reception Error There is msg B in C2 but sender does not have a receiving transition with msg B. This is called unspecified reception. The network can not progress further. C1 C2 +A+A Sender 2 1 -R-R+R+R -A-A Receiver 2 1 B

28 Reachability Analysis Starting from initial global state, where channels are empty and machines at their initial state, explore all possible reachable state by firing the possible transitions (and generating global states) from any given reachable state. All deadlock and unspecified reception errors will be captured/marked as individual global state. By examining the number of msgs in the channels we can design the buffer size for the protocol. Can detect non-executable states and transitions by marking those state are touched and transition that are fired during the reachability analysis.

30 Reachability Analysis Exercise a)Perform the reachability analysis on the Network (M, N). b)What sizes of buffers are needed for the two FIFO channels? c)Are there non-executable states or transitions?

31 Solution One unspecified reception. Both channels need buffer size of 2. (see gs8 and gs9) No non-executable states and transitions. Since both machines send same types of msgs. We use Machine: to specify which machine fires the transition.

32 Pros and Cons of Reachability Analysis Advantages: * Easily automated. * Many logical errors can be detected by only examining individual global states in the reachability graph. Disadvantages: * State space explosion problem.(The state space of a system can be very large, or even infinite. Thus, at the outset, it is impossible to explore the entire state space with limited resources of time and memory. ) * Does not work on unbounded protocols. * Many relationships among the protocol state variables, expressing the desirable logical correctness properties of the protocol, are not apparent from simply traversing the reachability graph. 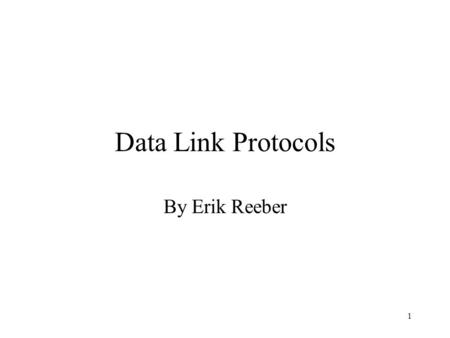 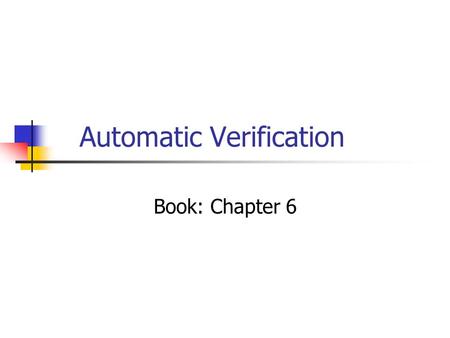 Automatic Verification Book: Chapter 6. How can we check the model? The model is a graph. The specification should refer the the graph representation. 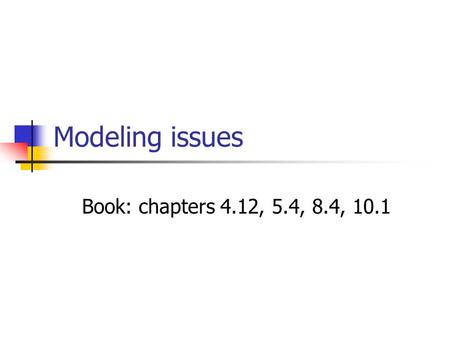 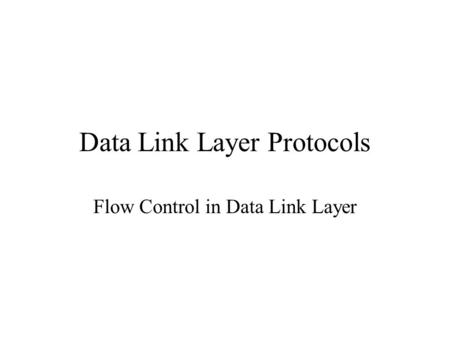 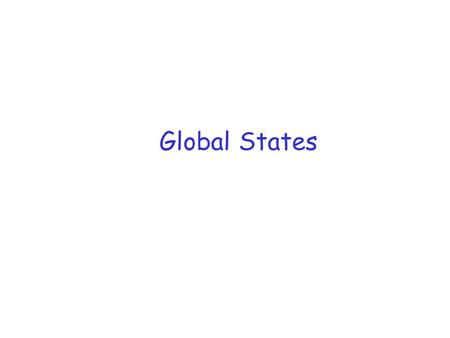 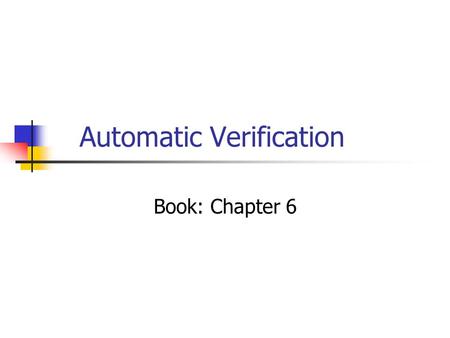 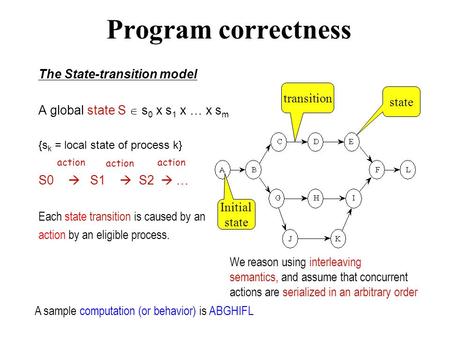 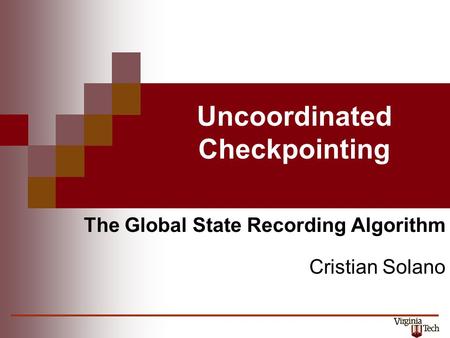 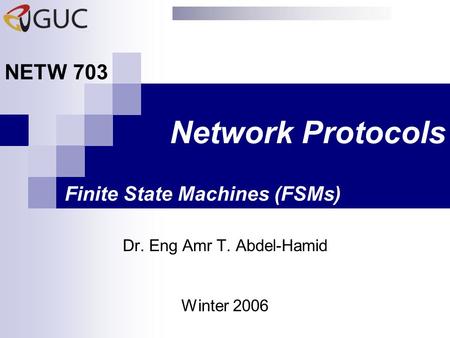 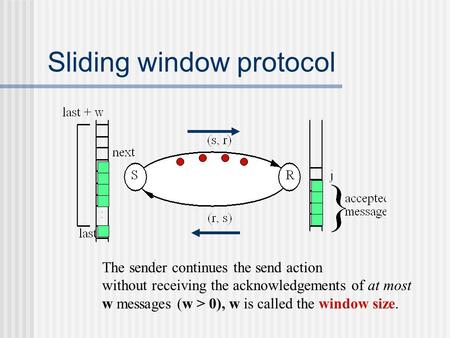 Sliding window protocol The sender continues the send action without receiving the acknowledgements of at most w messages (w > 0), w is called the window. 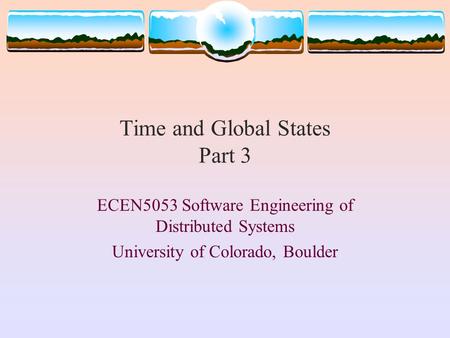 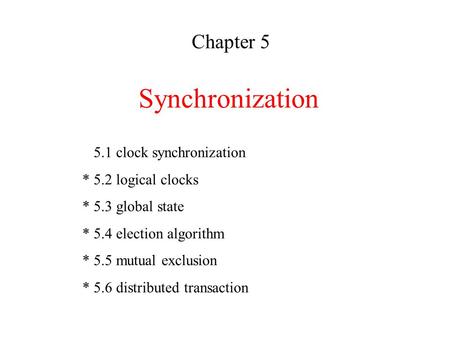 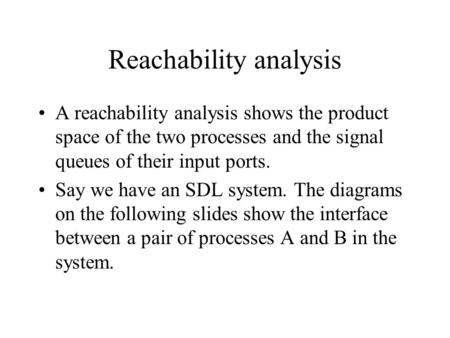 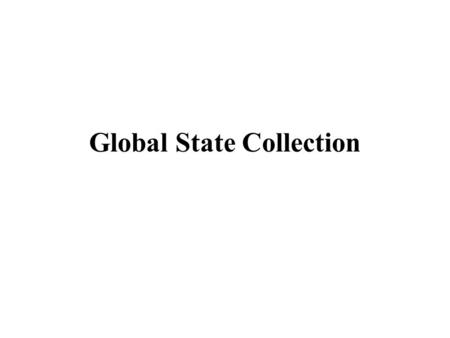 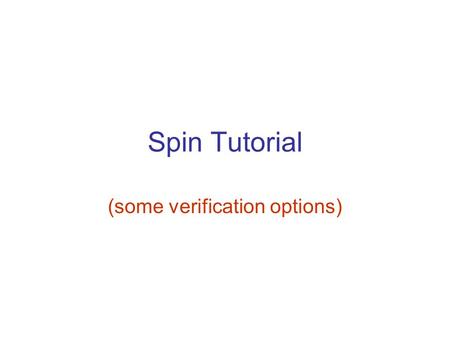 Spin Tutorial (some verification options). Assertion is always executable and has no other effect on the state of the system than to change the local. 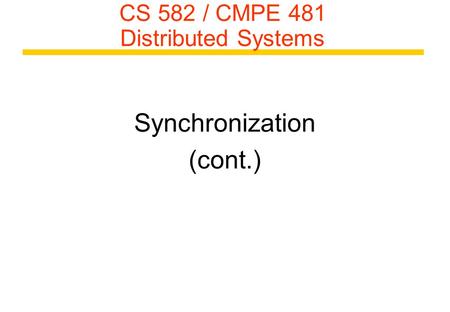 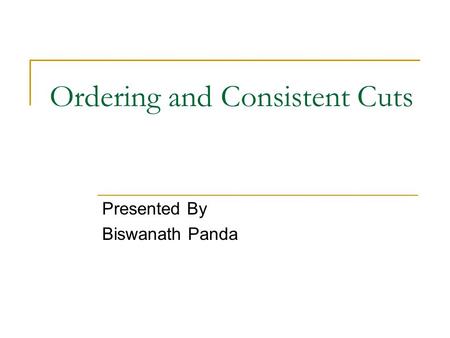 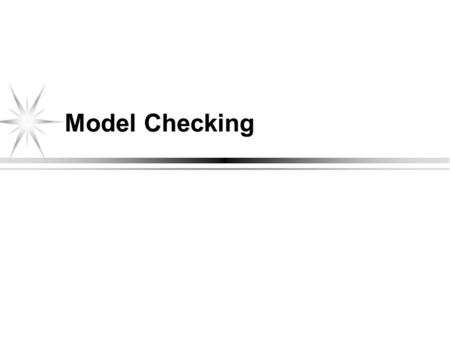 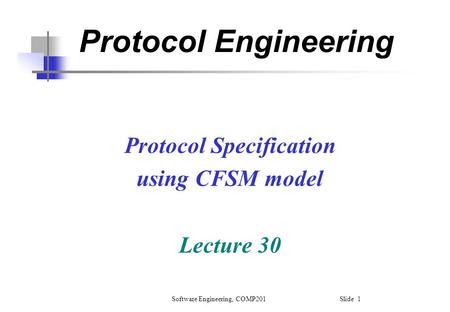 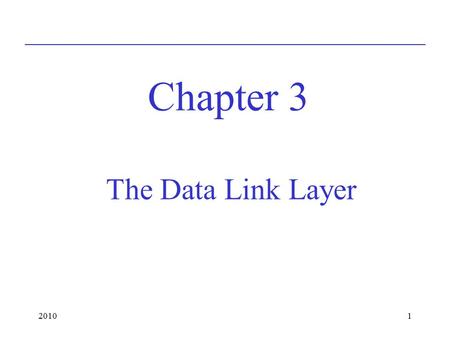