4 Political Supervision – Operational Direction
JA Art. 3: Political Supervision The Political and Security Committee (PSC) will, in accordance with its responsibilities for CFSP and in particular for the ESDP, exercise political supervision over the activities of the Centre and issue guidance to the Secretary-General / High Representative on the Centre’s priorities. JA Art. 4: Operational direction 1. The Secretary-General/High Representative shall give operational direction to the Centre, without prejudice to the responsibilities of the Board and of the Director of the Centre, respectively, as set out in this Joint Action. 2. In the execution of his tasks as set out in this Article, the Secretary General/High Representative shall report as appropriate and at least once every six months to the Political and Security Committee. European Union Satellite Centre © 2011

7 GMES Security Dimension - Policy
European Union Satellite Centre©2011 REGULATION (EU) No 911/2010 (art. 23) Security services are an important part of the GMES initiative. Europe will benefit from the use of space and in-situ assets in support of the implementation of services responding to the challenges which Europe is facing in the security field, notably border control, maritime surveillance and support to Union external actions. Today we understand that the situation is the following: There are three priority areas for actions Border surveillance Maritime surveillance External action The two first areas are quite technical when the third one (External Action) remains unclear for the moment. EUSC is participating on two ongoing projects: LIMES R&D adressing a wide spectrum of applications going from MARSUR to HUMANITARIAN AID This project will end in May 2010 GMOSAIC focused on critical infrastructures, regional crisis and border control (GMES Services for Management of Operations Situation Awareness and Intelligence for Regional Crisis)

14 BRIDGES: Support for the work on the governance
1 – Governance relates to consistent management, cohesive policies, guidance, processes and decision-rights for a given area of responsibility. A fair governance implies that mechanisms function in a way that allows the executives (the "agents") to respect the rights and interests of the stakeholders (the "principals"), in a spirit of democracy. (source Wikipedia) 2 – The BRIDGES project will propose in a constant dialogue with Stakeholders (respecting their rights and interests) sustainable Governance scenarios for the GMES Security Dimension.

15 BRIDGES: PHASE 1 – Analysis of current situation
European Union Satellite Centre©2011 Analysis of relevant existing governance models in the Space and non-Space domain (e.g. Galileo, ORFEO, TerraSAR-X, GMES Emergency, EMSA, etc.) Background and operational Service Delivery scenarios (experience of Industry and previous FP7 projects) The role that the EUSC may play in GMES Security dimension as a facilitator is a variable to take into consideration (e.g. Technical coordination of the services provided by the Industry for the S of GMES is foreseen as well as quality control, validation (certification) and user’s interface.)

19 Roadmap and Conclusions
2009 2010 2011 2012 2013 2014 2015 BRIDGES - GOVERNANCE SECURITY EXTERNAL ACTIONS POST - GMOSAIC GMOSAIC EMERGENCY SAFER GIO EMERGENCY RESPONSE GMES Pre-operational Services GIO (GMES Initial Operations) GMES Operations BRIDGES IS OF PARTICULAR IMPORTANCE TO bring all the work already done by the EUSC and other stakeholder in the Security Dimension of GMES to the operational status in 2014 The definition of the role of the EUSC is fundamental for ensuring an efficient use of an existing operational agency with a long-lasting experience with users needs. 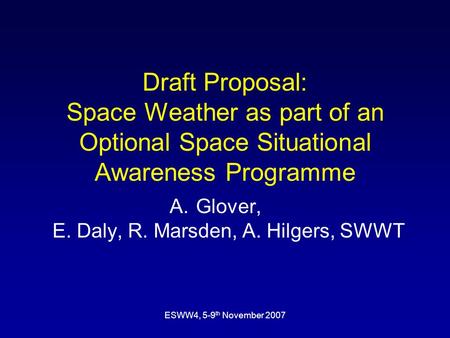 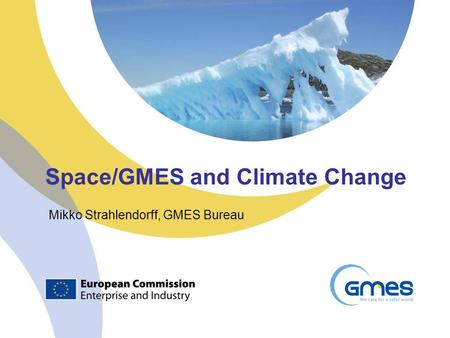 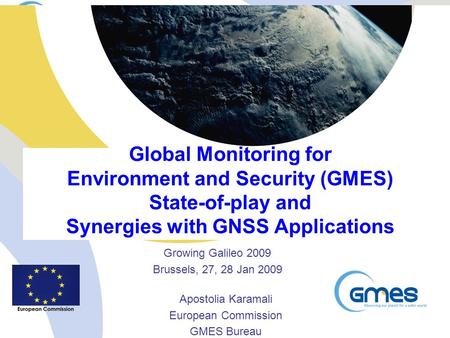 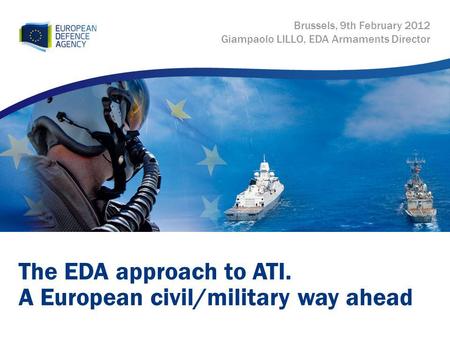 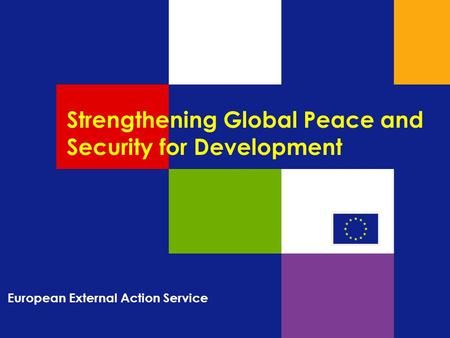 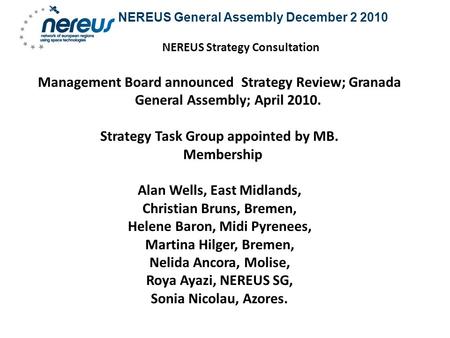 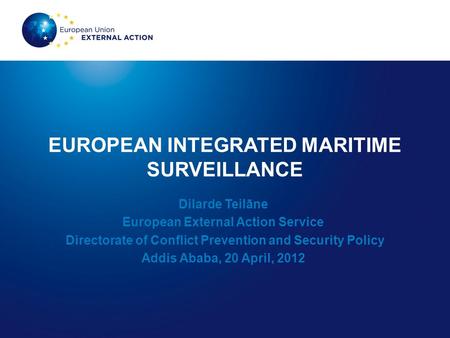 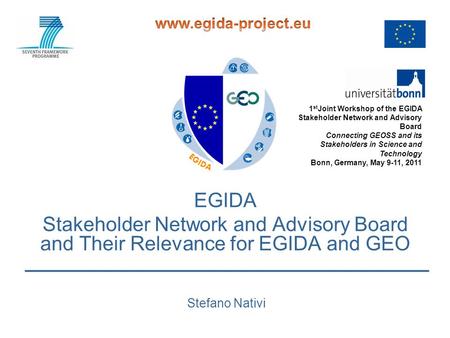 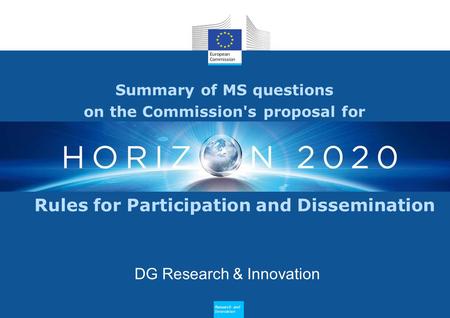 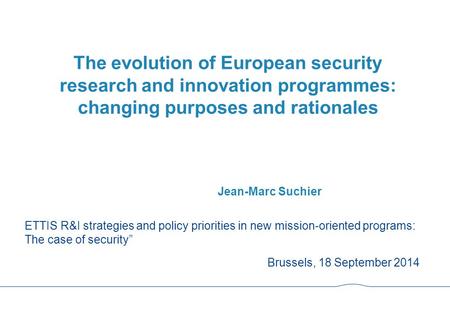 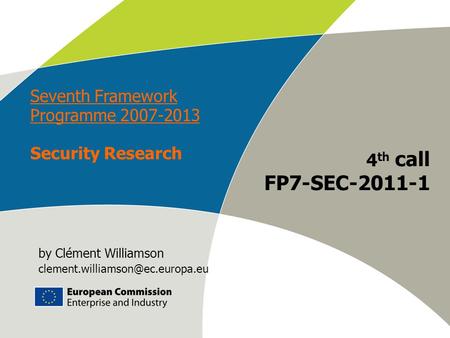 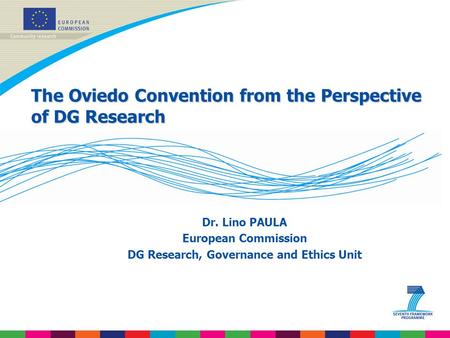 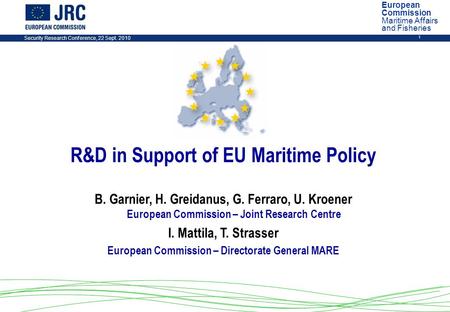 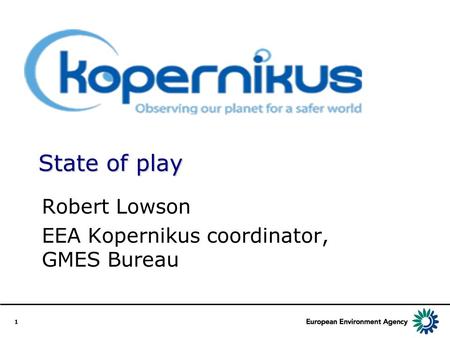 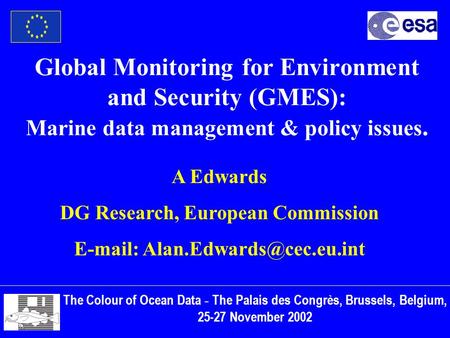 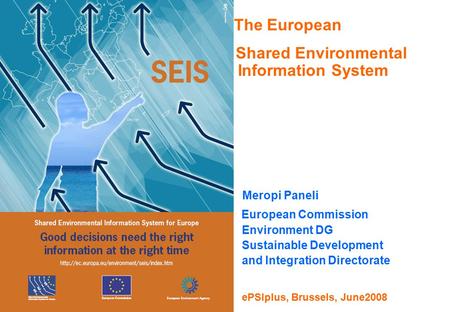 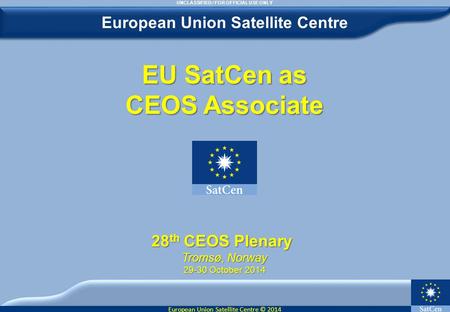