2 Markus.zerlauth@cern.ch Summary of the events during past weeks Circuit(s) Problem Intervention in field Remarks RCO/RCD.A56B2 Tripped again 3 times during the week (total of 8 now!) Not yet done… In all 8 events RCO goes first, FGC buffer indicating an overvoltage trigger (1 st level) RQD/F in S12 and S78Total of 4 (yet unexplained) trips NOAnalysis still ongoing RQT12.R4B1Problem with output stage of power supply DONETrip due to a failure of PC. TRG OUTPUT STAGE POWER SUPPLY RB.A34 / MB.A24R3Heater Power supply discharging DONEProblem appeared on Saturday but repair postponed to Sunday RQX/RTQX2.L5Temperature sensor problemYES, but not fixed?Sensor DXEX02_03L5_TT891A faulty, no repair but only ‘touching’ cables RB.A78Broken micro-switch after opening of EE YESOpening of switches to accelerate current decay after loss of CRYO RQX R8, L8 and L1Tripped when going from stand-by to OFF NOKnown ‘feature’, could maybe be solved through procedure by EPC RQTD/FTune correction currently limited by lower QPS thresholds >= 50A QPS firmware / YESSuperimposition with B2 correction; proposal to increase 50A -> 75A Few additional issues discovered and solved by interventions done during the week Dominating issue is still with unexplained RQD/F trips in S12 and S78

3 Markus.zerlauth@cern.ch Machine Interlock Systems RCO.A56B2 /RCD.A56B2 RCO.A56B2 (and consequently RCD.A56B2) tripped another 3 times during the week, total of 8 trips now in the past 2 weeks Power supply module of RCO.A56B2 to be exchanged (indicating a trigger through over voltage (1 st level) -> Thursday?

5 Markus.zerlauth@cern.ch All 4 events have an (almost identical) event sequence, ie ● PIC receives a Quench/FastPA signal from QPS (event sequence in PIC is the typical signature of an event originating within QPS) ● RQD/F trip simultaneously (but for 1 event where the GPM is ‘faster’ than the RQD quench signal) ● RQD and RQF switches open simultaneously and typically 3-5 ms BEFORE the PIC records the quench signal, ie confirming that the QPS quench loop is broken (common QPS quench loop for RQD/F circuits!) ● No indication of changes in Discharge Request Loop, thus trip must be internal to QPS (no other means of opening the switches from outside) ● No other QPS PM buffers (apart from global busbar for 2 events and nQPS buffers which are well after the initial trip and a result of switch OFF of circuits) – Trip of 2 nd QPS board? ‘Typical’ event sequence

6 Markus.zerlauth@cern.ch The RQD/F.A12 ‘hump’ ● Available data and event sequence seem to indicate triggers to origin within the QPS system, reason after loads of analysis however still unclear ● In sector 12 (where we had 3 oo 4 trips), busbar detector is showing repetitive noise patterns, some peaks up to 1.1V/550ms ● Further investigation with help of QPS experts needed as to the real origin of the trips… 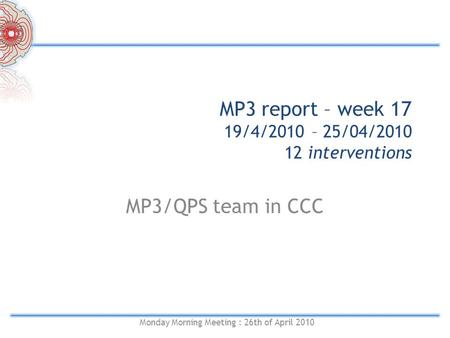 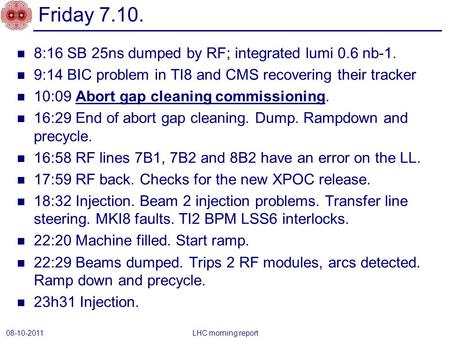 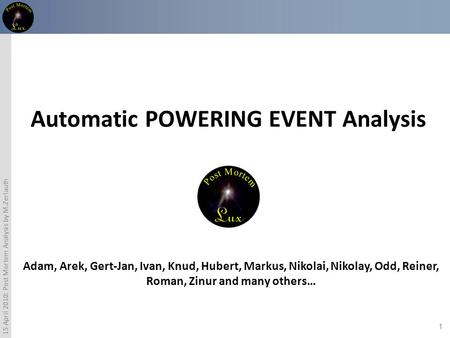 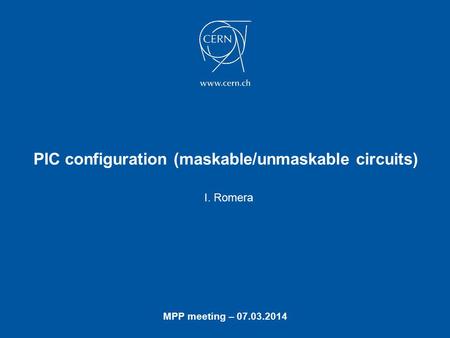 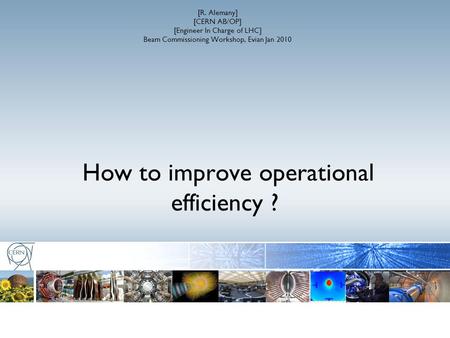 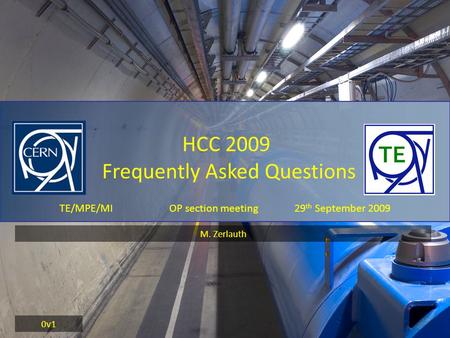 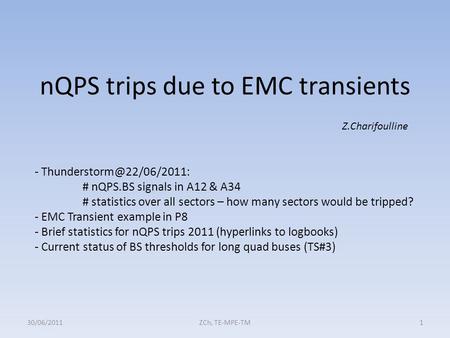 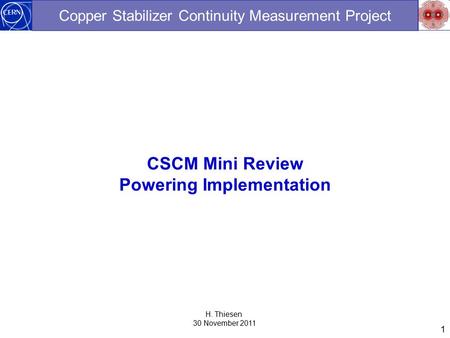 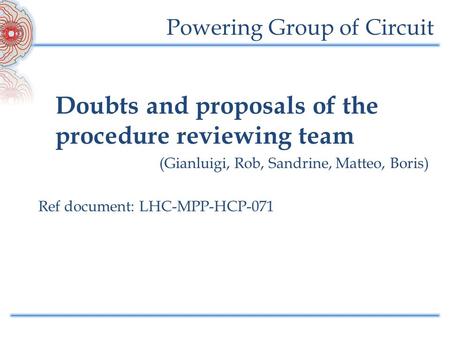 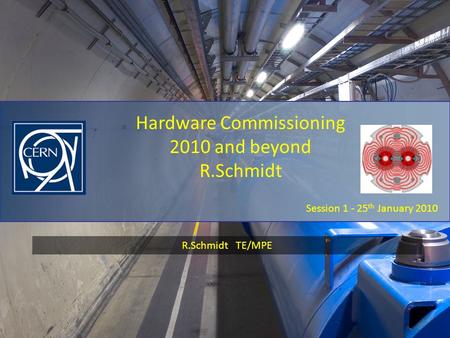 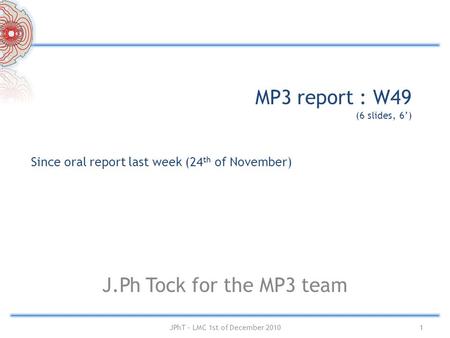 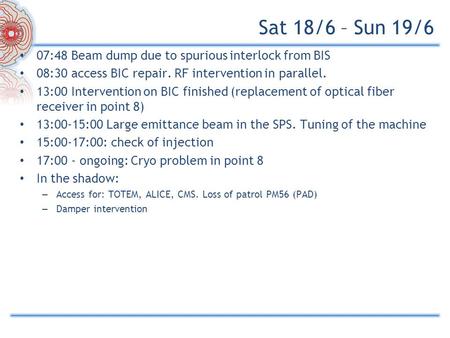 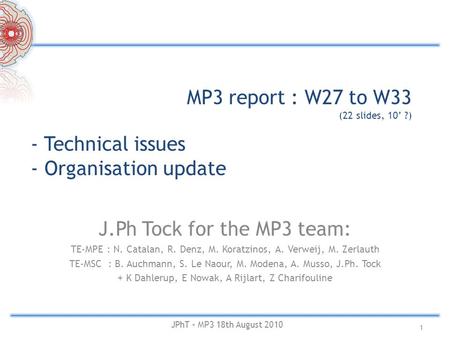 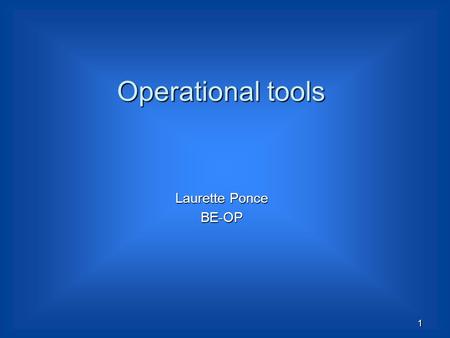 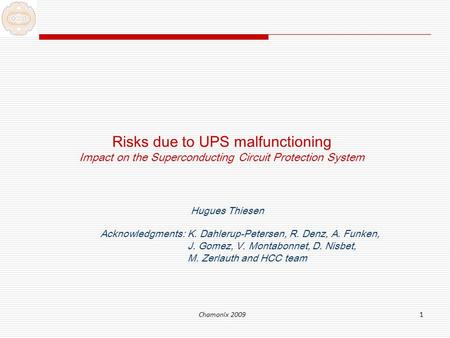 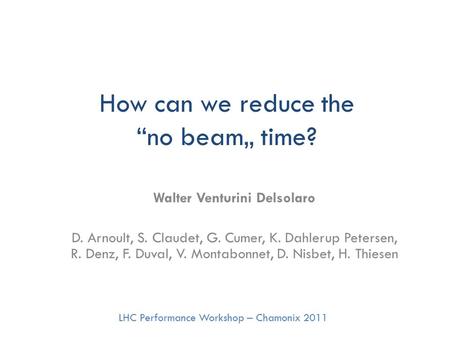 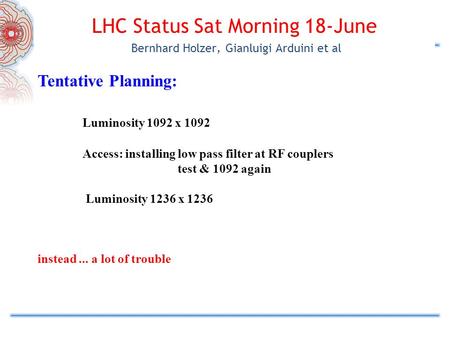 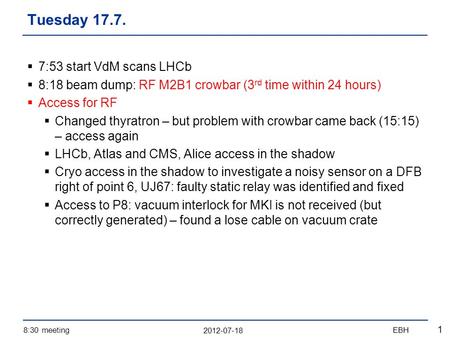 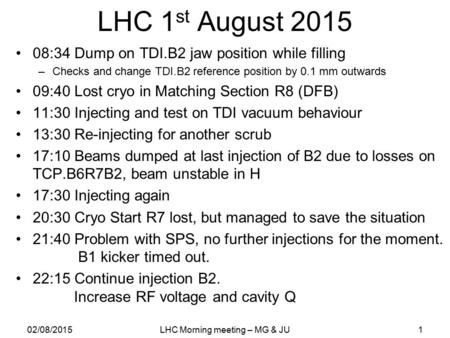 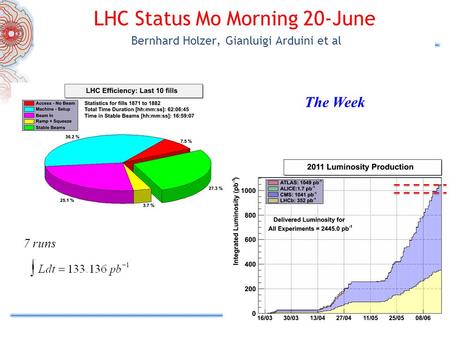