4 Beginnings of Opera First art form to recognize the potential of the solo voice for communicating a text’s meaning. Assigned the melody to one voice rather than keeping all the voices equally busy. Use of continuo An accompaniment consisting of a harpsichord sounding the chords and the viola da gamba reinforcing the bass line. First appeared around 1600

5 Opera (cont.) Opera dramatized a story though music.
The presence of a solo voice supported by accompaniment was essential.

6 Music within Opera Recitative Arias Speaking musically
A combination of singing and speaking through which events of an opera’s story are told. Arias More songlike Marks a pause in the storytelling while a character reacts to the events.

7 Orfeo (1607) Written by Claudio Monteverdi
One of the earliest operas on record Scored for soloists, chorus and orchestra Uses recitatives, arias, madrigals and orchestral music. Madrigals use word painting. Tells of Orpheus’s descent into Hell to retrieve his dead bride Eurydice. He pleads his case so convincingly in song that he is permitted to lead her out, but with one condition. He must not look back to see if she is following or he will lose her again. Orpheus does look back, and Eurydice is lost. The god Apollo, however, comes to his rescue, taking him to a cloud where he can look down upon Eurydice forever

8 Tu se’ morta (You are Dead)
Conveys grief with a melody and rhythm that follow the natural inflection of the text. High notes convey excitement and grief Low notes convey despair and death.

9 Tu se’ Morta You are Dead
Tu se’ morta se’ morta, mia vita, Ed io respiro; Tu se’ da me partita, Se’ da me partita per mai piu, Mai piu non tornare, ed io rimango No, no che se I versi alcuna cosa ponno N’andro sicuro a’ piu profondi abissi, E intenerito il cor del re dell’ombre, Meco trarotti a riverder le stelle, Se cio negherammi empio destino, Rimarro teco in compagnia di morta! Addio terra, addio cielo, e sole, addieu You are dead, dead my darling And I live; You have left me, You have left me forever, Never to return and I remain – No, no if verses have any power, I shall go boldly to the deepest abysses, And have melted the heart of the queen of shadows Will bring you with me to see the stars, Or if cruel fate will deny me this, I will remain with you in the company of death, Farewell earth, farewell sky, and sun, farewell. 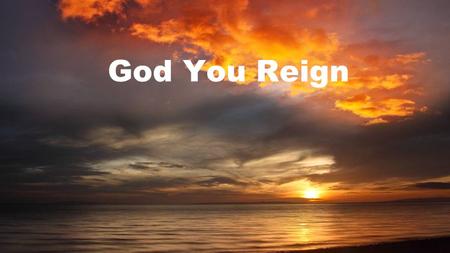 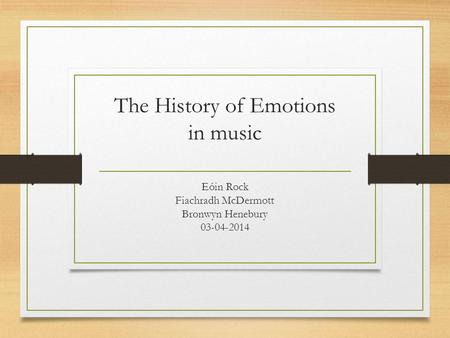 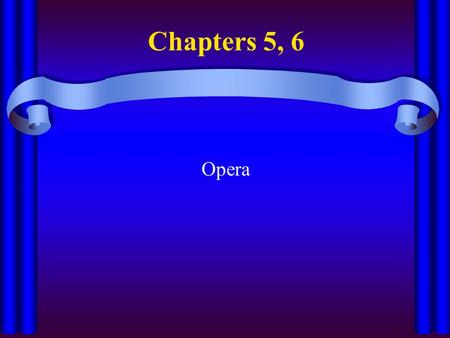 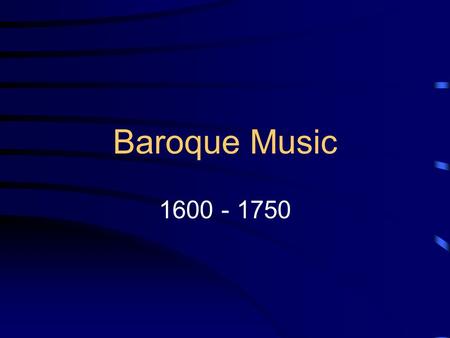 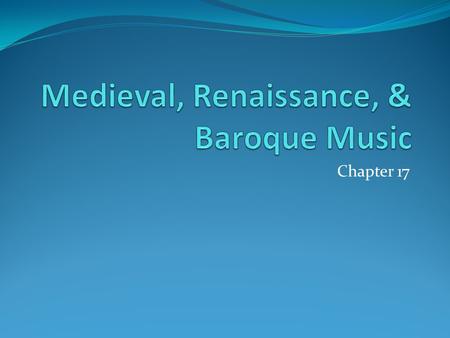 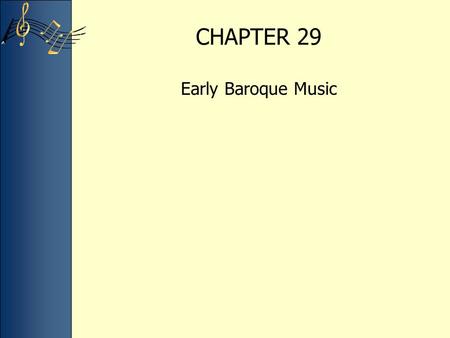 CHAPTER 29 Early Baroque Music. Baroque: a term generally used to describe the art, architecture, and music of the period Derived from the. 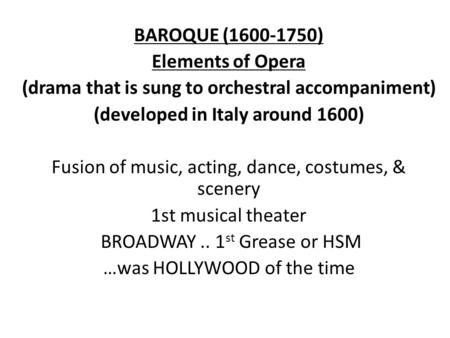 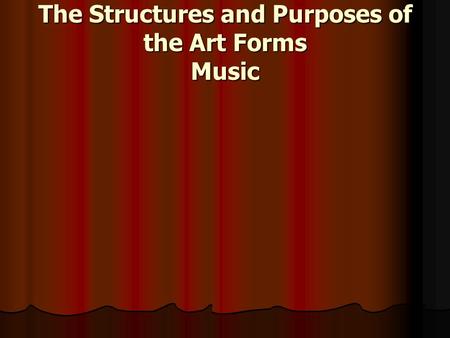 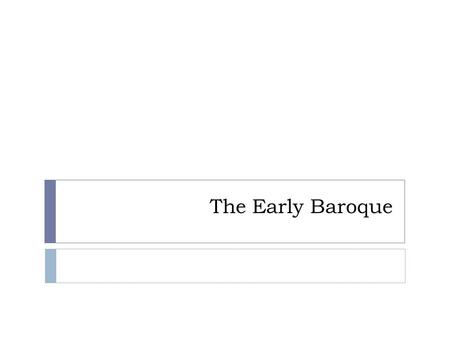 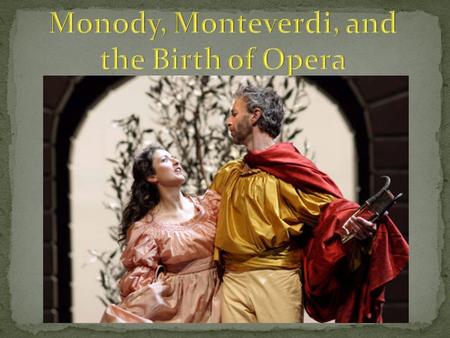 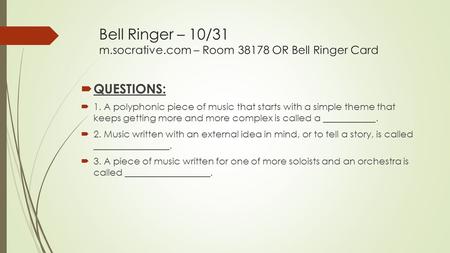 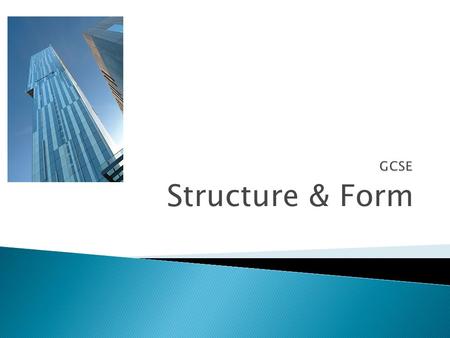