4 Prevalence Older children are more likely to present with urinary symptoms in association with a UTI than younger children.

7 Pathogenesis The result of ascending infection.
Colonization of the periurethral area by uropathogenic enteric pathogens is the first step in the development of a UTI. In E. Coli: pili, hair-like appendages on the cell surface aid in attaching to epithelium. In the kidney, the bacterial inoculum generates an intense inflammatory response, which may ultimately lead to renal scarring.

9 VUR Vesicoureteral reflux (VUR) is the retrograde passage of urine from the bladder into the upper urinary tract. It is the most common urologic anomaly in children, occurring in approximately 1 percent of newborns, and as high as 30 to 45 percent of young children with UTI.

10 Pathogenesis Primary VUR, the most common form of reflux, is due to incompetent or inadequate closure of the ureterovesical junction (UVJ). Secondary VUR is a result of abnormally high pressure in the bladder that results in failure of the closure of the UVJ during bladder contraction. Secondary VUR is often associated with anatomic (eg, posterior urethral valves) or functional bladder obstruction

16 Clinical Examination Documentation of blood pressure and temperature.
Growth parameters Abdominal examination for tenderness or mass Assessment of suprapubic and costovertebral tenderness. Examination of the external genitalia for anatomic abnormalities (eg, phimosis or labial adhesions) and signs of vulvovaginitis, vaginal foreign body, sexually transmitted diseases (STDs Evaluation of the lower back for signs of occult myelodysplasia (eg, midline pigmentation, lipoma, vascular lesion, sinus, tuft of hair), which may be associated with a neurogenic bladder. Evaluation for other sources of fever. Urinalysis

18 Management The goals of Treatment
Elimination of infection and prevention of urosepsis Prevention of recurrence and long-term complications including hypertension, renal scarring, and impaired renal growth and function Relief of acute symptoms (eg, fever, dysuria, frequency)

21 Duration of Therapy Children younger than 2 years and children with febrile or recurrent UTI are usually treated for 10 days TMP-SMX or nitrofurantoin may be initiated after completion of treatment and continued until the results of the imaging tests are available Children older than 2 years who are afebrile, and without abnormalities of the urinary tract or previous episodes of UTI are usually treated for 5 to 7 days; such children have a low risk of recurrence or complications

23 DMSA scan Renal scintigraphy using dimercaptosuccinic acid (DMSA) can be used to detect acute pyelonephritis and renal scarring in the acute and chronic settings, respectively DMSA is injected intravenously, and uptake by the kidney is measured two to four hours later. Areas of decreased uptake represent pyelonephritis or scarring. Scintigraphy at the time of an acute UTI provides information about the extent of renal parenchymal involvement. Most (>80 percent) children with moderate to severe VUR (grade III or higher) will have a positive DMSA scan. Some have advocated DMSA be used instead of a MCUG to identify children at higher risk for renal scarring.

26 Prognosis Recurrent UTI — Approximately 14 percent of children younger than 6 years with UTI have a subsequent UTI. Long-term sequelae : Approximately 40 percent have VUR: 96 percent had VUR of grade I, II, or III, which typically resolves spontaneously over time. Renal scars (identified by DMSA scan) develop in approximately 8 percent of patients overall, 15 percent of those who had abnormal DMSA scan at the time of diagnosis, and none of the children who had normal renal scans at the time of diagnosis. The long-term significance of scarring, as identified by DMSA, remains to be determined. Predicting which children with UTI will develop long-term sequelae remains difficult. The large majority of children with UTI have no long-term sequelae. 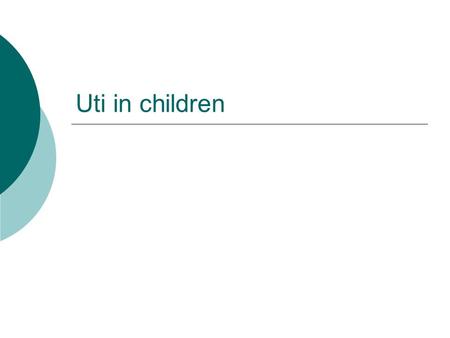 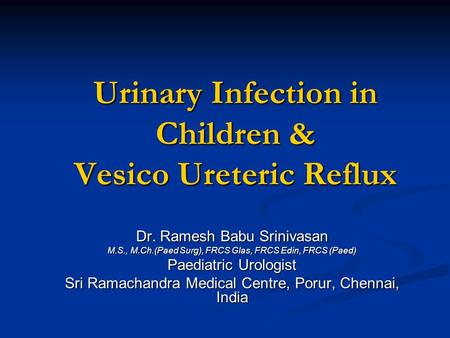 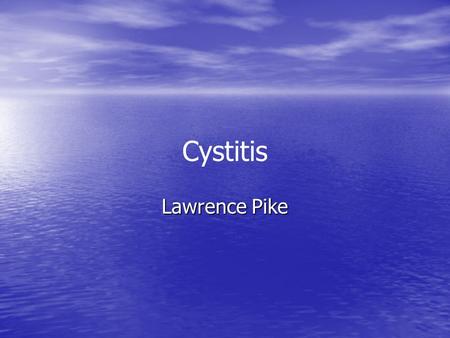 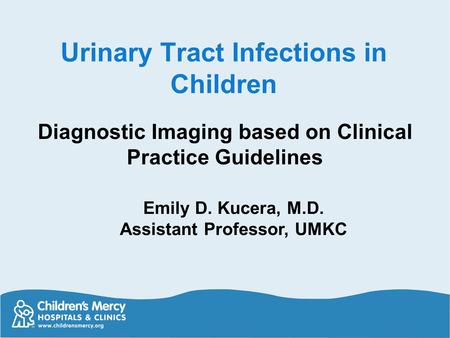 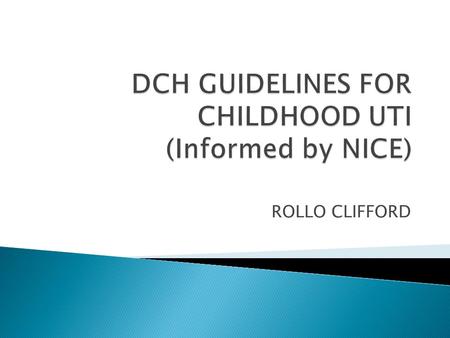 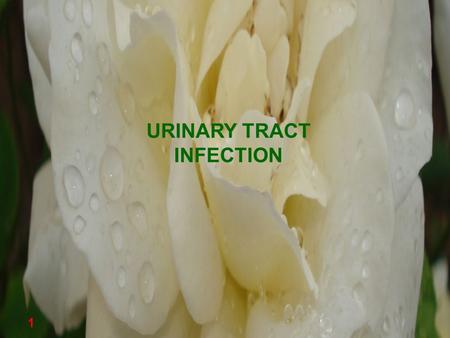 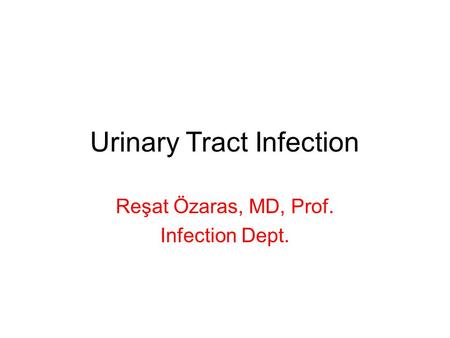 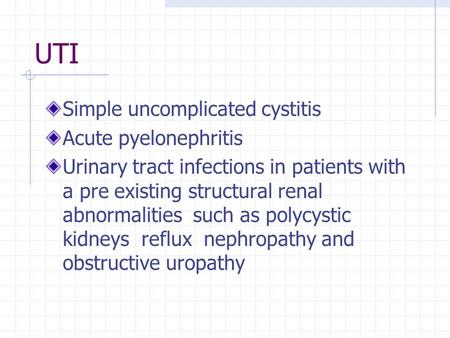 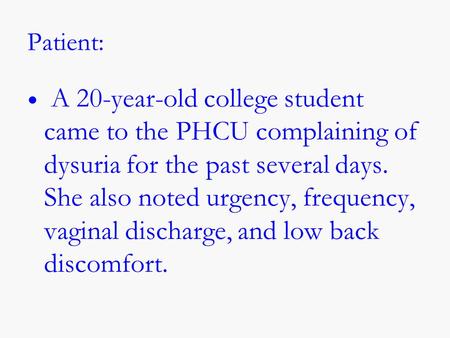 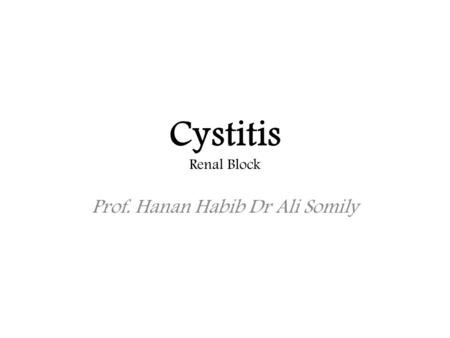 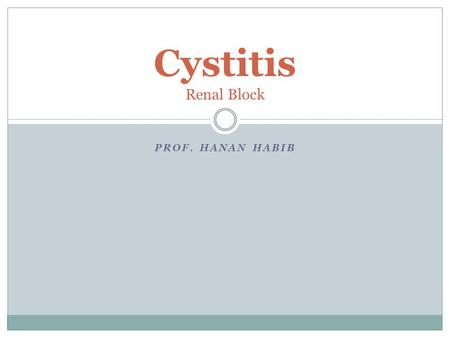 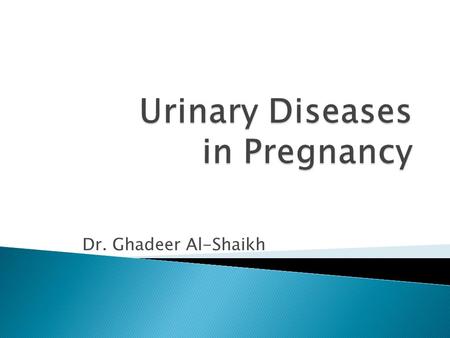 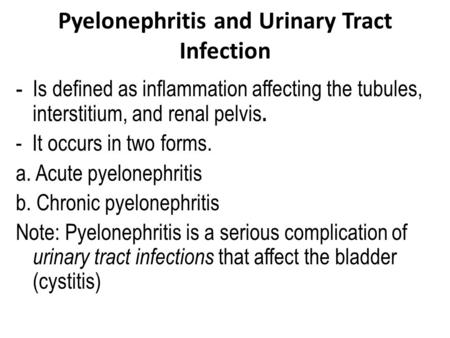 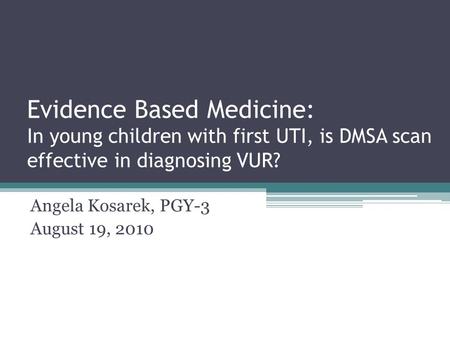 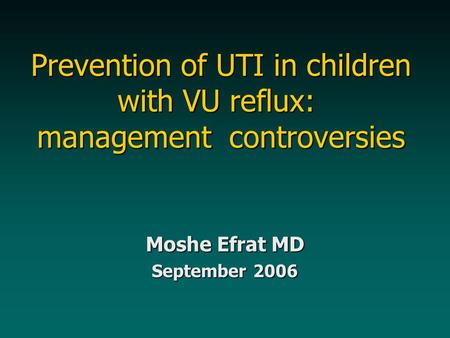 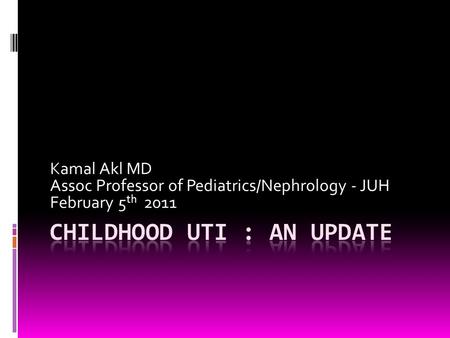 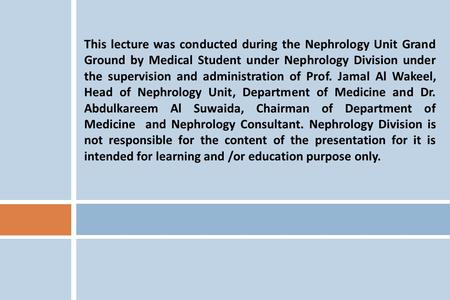 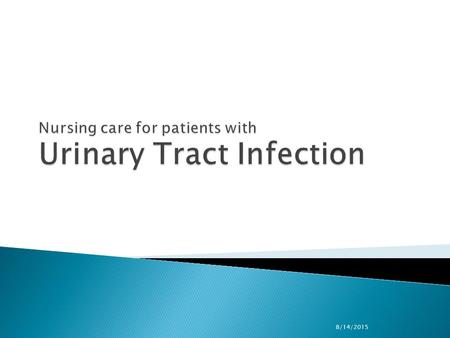 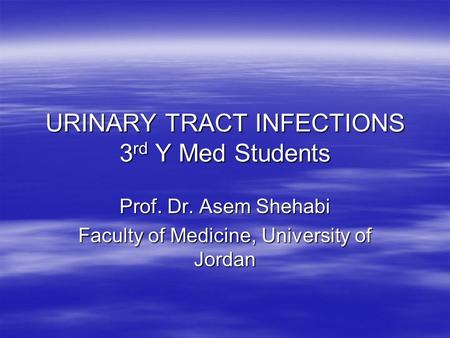 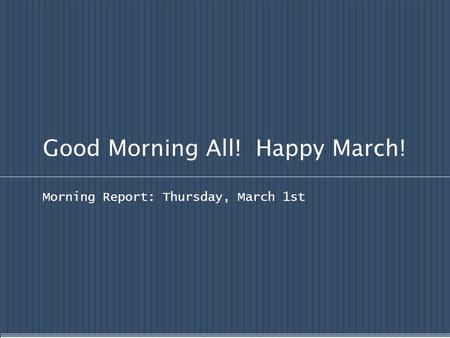