1 Why do we use question tags?
To get someone involved in our conversation and encourage a response To confirm information that you think is true

3 Outstanding exceptions:
What do you use after…. Let’s imperatives ….. and after I’m ?

4 Specific cases After Let’s, the question tag is… shall we?:
Let’s go to a Chinese, shall we? After the imperative (do, don’t), we can use will/would or can/can’t/could, being will the most common one: Don’t be late, will you?

5 After I’m, we can use am I not? or aren’t I? : I’m right, aren’t I?
We use they to refer to somebody, anybody, everybody and nobody: Everybody likes being on holiday, don’t they? We use it after anything, nothing, something, everything: Nothing has been done about it, has it? 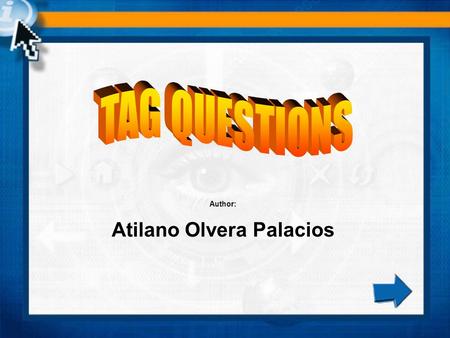 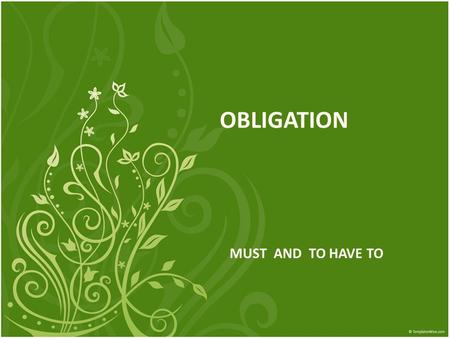 OBLIGATION MUST AND TO HAVE TO. Must is a modal verb. It is used in the present or future. Must has no final s in the third person singular: You must, 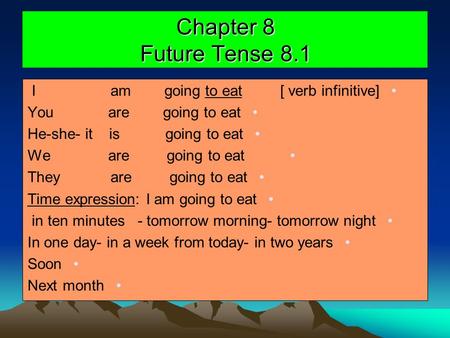 Chapter 8 Future Tense 8.1 I am going to eat [ verb infinitive] 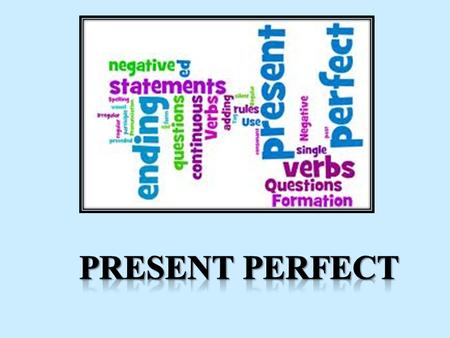 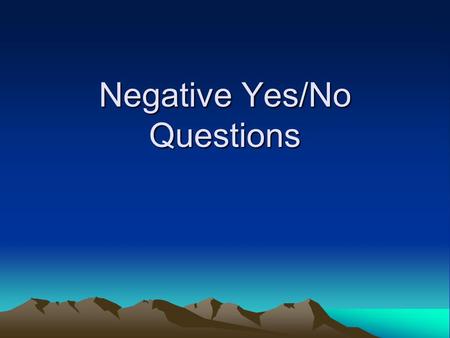 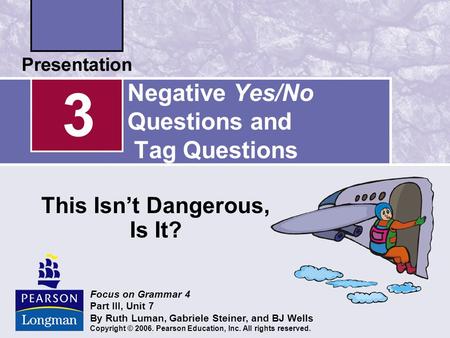 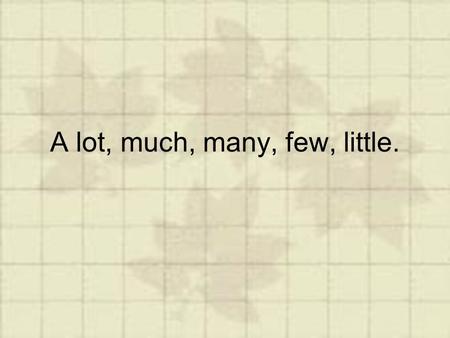 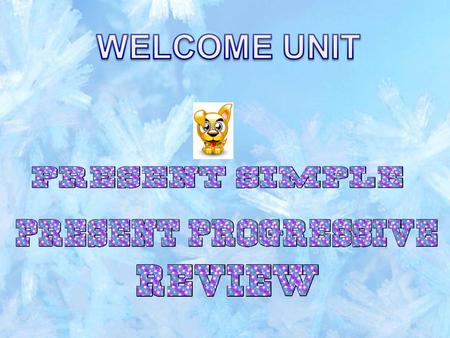 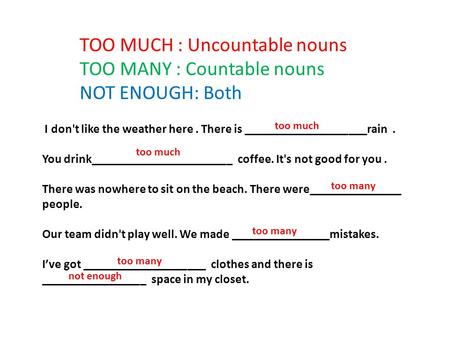 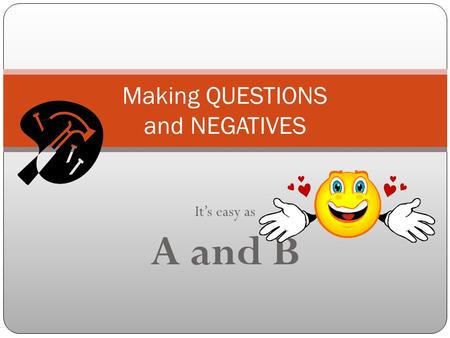 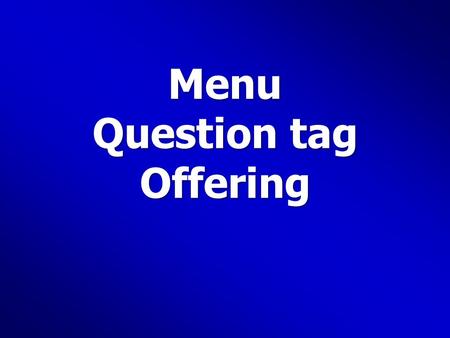 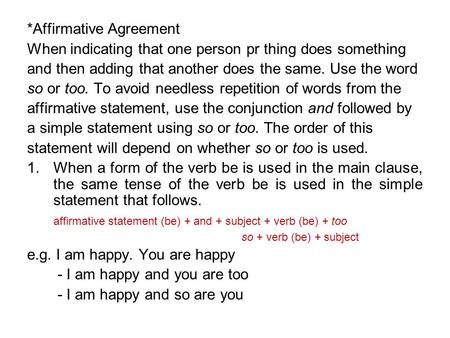 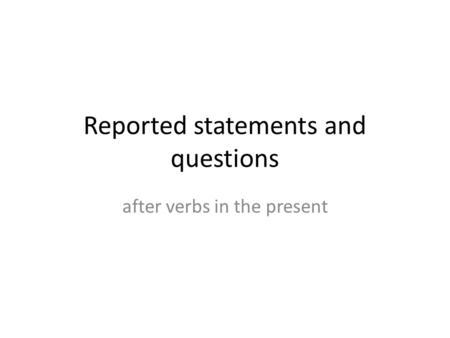 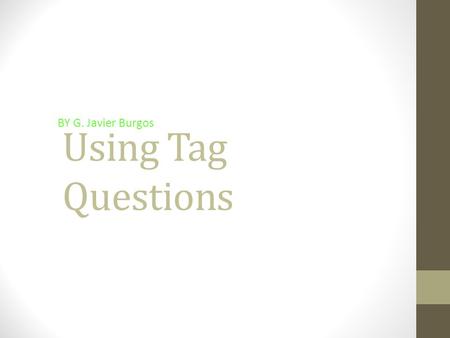 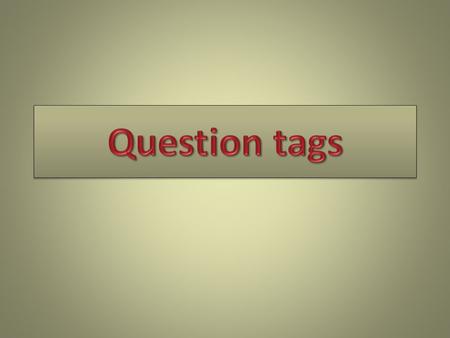