7 Copyright Licenses From 1 st April 2014 the Department for Education (DfE) will purchase a single National Copyright Licence covering many of the licenses required by state funded schools in England. The funding for this has been top-sliced from the DSG – schools will no longer have to pay for these licences. 7

9 Growth Funding Re-organisation funding - Where there is a need to increase a school’s Pupil Admission Number (PAN) to create capacity for additional children in the local area. Schools will be notified via email of their allocations during the week commencing the 3 rd March Rising Roll Funding – Same criteria as 2013-14 9

10 High Needs Funding Mainstream – Eligibility: pupil must have statement of 25 hours or more. From April 2013 - National definition of High Needs pupil is one where the additional SEN need is greater than £6,000 (monetary value). Working group Senior Leaders and LA Officers set up in 2013-14 to look at implementation Findings Good as would remove need for statutory assessment process – funding would get to the pupil earlier Concerns around robust controls Sampling highlighted a significant additional cost 10

11 High Needs Funding (cont’d) School Funding Forum 13 December – recommend we delay implementation until 2015-16 and: Further sampling to be carried out in 2014-15 to access cost Meeting with DfE to investigate how Other Local Authorities are implementing the policy Resource Provision In the main, same process as 2013-14 Only change is different place numbers in April and September – resulting in a weighted funding rate per pupil 11

13 Pupil Premium Ever 6 FSM Year Groups R to 6 - £1,300 and Year groups 7 to 11 - £935 Indicative budget - numbers taken from DfE estimates. Final Ever 6 numbers provided by DfE in July based on January 2014 census. Adjustment made to school budgets September/October when we receive funding from the DfE No Ever 6 if in receipt of LAC PP or Children adopted from care 13

14 Looked After Children Pupil Premium (LACPP) 2014-15 has seen a number of national changes to LACPP; The funding for looked after children will initially be retained by the Virtual School Kent (VSK) headteacher rather than passed to schools as previously. The VSK headteacher is required by the DfE to agree an appropriate programme of activity with the school and any agreed funding will be passed to the school. (notified of change 27 February) The Local Authority will receive £1,900 for each looked after child (LAC). The amount of funding per LAC each school receives will be subject to agreement with VSK. The funding is ring-fenced for making improvements for the educational attainment of children in care, and this new arrangement will strengthen the link between schools, academies and VSK and support packages will be more creative. 14

15 Looked After Children Pupil Premium (LACPP) - continued A looked after child can still attract the Service Child Premium if eligible, but not E6FSM. Now first day of care – was if had been looked after for six months or more. Exact details on the operation of this new arrangement are currently being worked up. We appreciate that schools will have been planning to receive their full allocation directly into their school bank accounts. We will provide information on the new arrangements as soon as we are able to. Need to make arrangements to collect funding from Other Local Authorities (OLAs) for non Kent LACs- will be under their criteria. 15

16 Children adopted from Care – post LAC Rate - £1,900 per pupil Eligibility - Recorded January 2014 census who were looked after immediately before being adopted on or after the 30 th December 2005, or were placed on a Special Guardianship or Residence Order immediately after being looked after. Schools will need to estimate in their forecast -No funding until DfE confirmation July – payment to be made September/October NOTE: if eligibility exists for Ever 6 then no payment will be made in addition to £1,900 16

17 Ever 4 Service Children Rate - £300 per pupil Eligibility – recorded on the January 2014 census, who was eligible for Service Child Premium in 2011-12, 2012-13 or 2013-2014, as well as those recorded as a Service Child for the first time in January 2014 Eligibility – a parent who is in receipt of pensions under the Armed Forces Compensation Scheme (AFCS) or the War Pension Scheme (WPS) Indicative budget numbers taken from the number of Ever 3 service children funded in 2013-14 Final Ever 4 numbers provided by DfE in July based on January 2014 census Adjustment made to school budgets September/October when we receive funding from the DfE 17

18 Free School Meals for Infant Aged pupils from September 2014 Only information to date – Letter from David Laws to all directors of children’s services about universal infant school meals dated 24 th January Extract from letter “A flat rate of £2.30 per meal taken, based on actual take-up by newly eligible infant pupils which will be measured in the Schools Census from next year. In addition, we recognise that some smaller schools will face particular challenges. We will therefore be providing transitional funding totalling £22.5million in 2014-15 for small schools, which will be provided before the start of the new academic year. More details will be made available shortly.” 18

19 Free School Meals for Infant Aged pupils from September 2014 (cont’d) Request to DfE for further information We have received a large number of queries asking for further details on how revenue funding will be allocated for the universal infants free school meal policy. We are currently collating these queries with a view to producing a frequently asked questions document. We will communicate information as soon as we receive it. 19

22 PE & Sport Grant April payment as published on KELSI including correction to previous payment. Academic year 2014-15 not confirmed yet but believed to be the same as this year 22

23 Devolved Capital There is no change to the DFC funding rates for 2014-15. Allocations will be calculated on the January 2013 pupil census. We expect the DfE to notify LAs of the individual school budgets during April/May in line with the date of notification last year. Indicative budget tool on KELSI 23 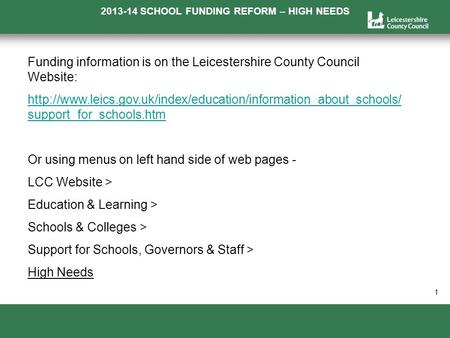 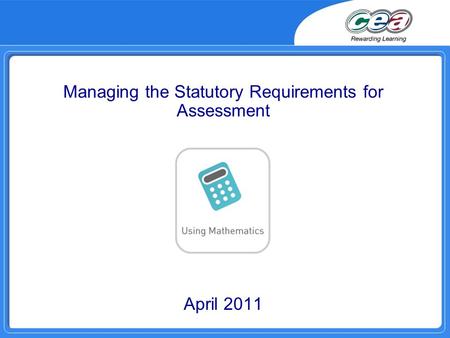 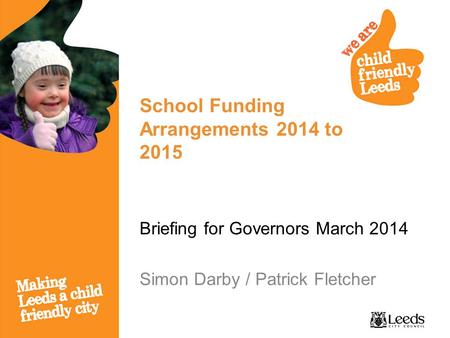 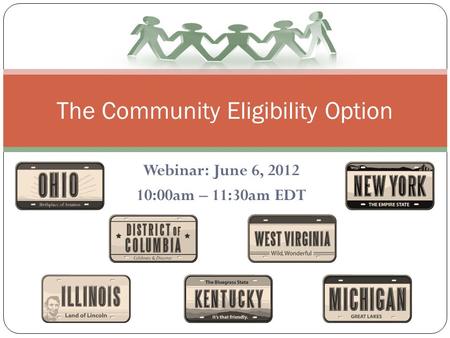 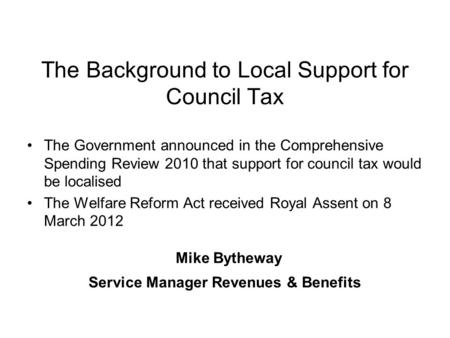 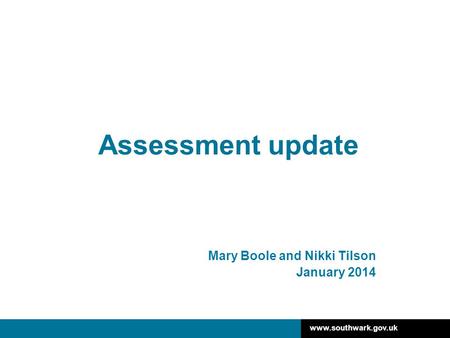 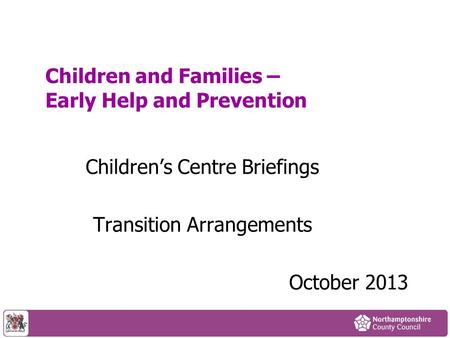 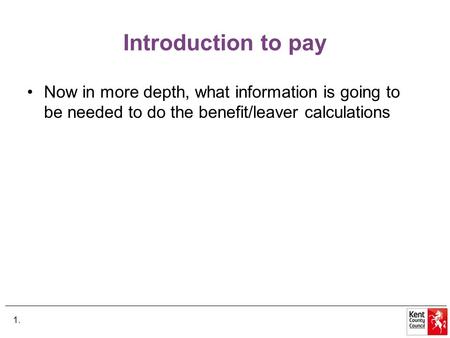 Introduction to pay Now in more depth, what information is going to be needed to do the benefit/leaver calculations 1. 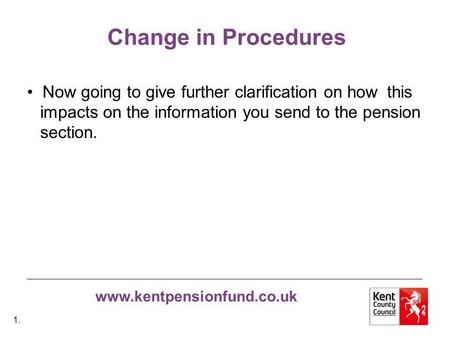 Change in Procedures Now going to give further clarification on how this impacts on the information you send to the pension section. 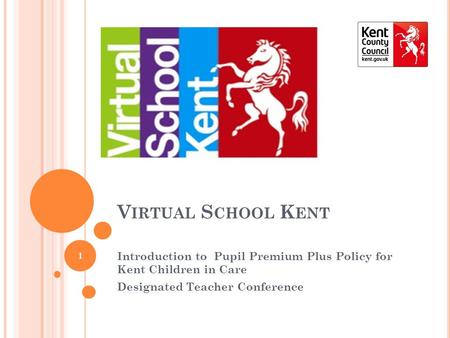 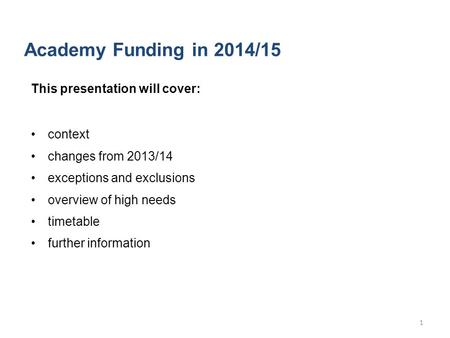 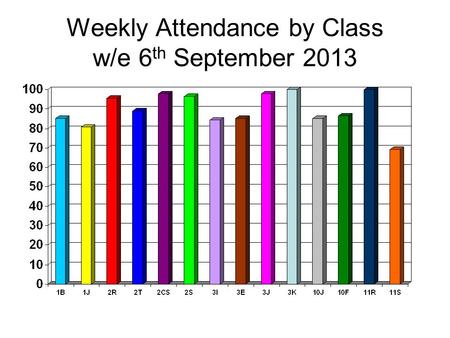 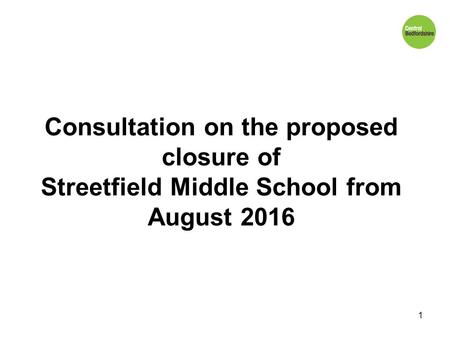 Consultation on the proposed closure of Streetfield Middle School from August