1 The Indian Removal Act Five major Native American groups lived in the southeastern United States: the Cherokee, Choctaw, Chickasaw, Seminole, and Creek. White Americans called them the “five civilized tribes” because many of them had adopted aspects of European and American culture. Many white Americans viewed them as inferior. Farmland was becoming scarce in the East, and white settlers coveted the Indians’ lands. Indian Removal Act (1830): called for the relocation of the five nations to an area west of the Mississippi River called Indian Territory, now present-day Oklahoma. The U.S. Army marched the Choctaw, the Creek, and the Chickasaw west, hundreds of miles, to Indian Territory. Many died on the long trek due to exposure, malnutrition, and disease.

2 The Indian Removal Act The Seminole women and children hid from the soldiers in the dense Florida swamps while Seminole men conducted hit-and-run attacks on the American soldiers. About 3,000 Seminole were forced to move to Indian Territory, but many more continued to resist. Their descendants still live in Florida today. The Trail of Tears The Cherokee fought their removal in the American court system. They sued the federal government, claiming that they had the right to be respected as a foreign country. The Supreme Court in 1831 ruled against the Cherokee. The state of Georgia, carrying out the Indian Removal Act, ordered Samuel Austin Worcester, a white man and a friend to the Cherokee, to leave Cherokee land. Worcester brought suit on behalf of himself and the Cherokee.

3 The Indian Removal Act Worcester v. Georgia (1832): The Supreme Court ruled against Georgia, denying it the right to take Cherokee lands. To get around the Court’s ruling, government officials signed a treaty with Cherokee leaders who favored relocation. The Cherokee were herded by the U.S. Army on a long and deadly march west. Of the 18,000 Cherokee forced to leave their homes, about 4,500 died on the march, which became known as the Trail of Tears. 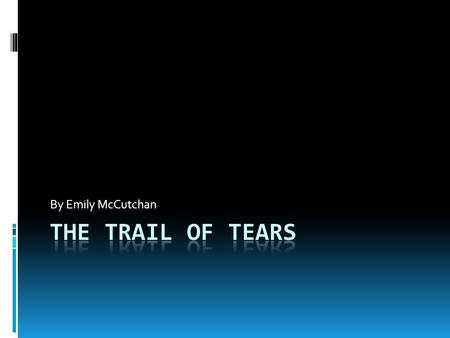 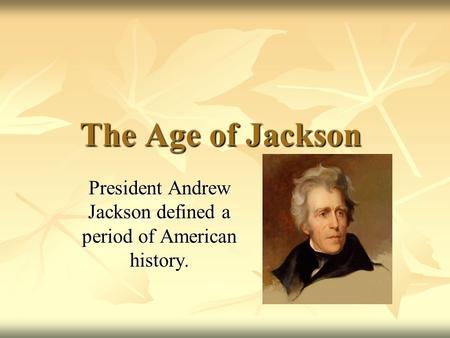 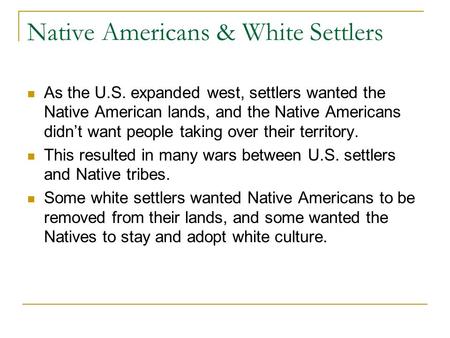 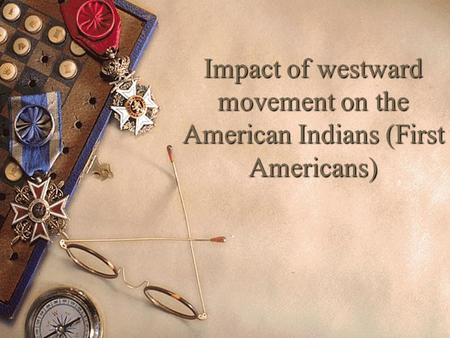