2 2 Introduction Xoserve is developing internal requirements based on the BRDs developed at PN UNC. Second topic is ‘Settlement’ During the internal workshops issues / questions / clarifications are raised These need to be discussed and conclusion agreed by PN UNC

3 3 Settlement Issues – Submission of Estimated Reads Settlement BRD currently states Shippers can submit estimated reads for Products 1, 2 & 3 All estimates submitted must be calculated to a standard methodology Initial internal analysis suggests that system costs may be higher to validate the estimated read submitted rather than generate the estimated read Proposal –Xoserve generate the estimate read (to the agree standard methodology), at no charge, but incentives developed by PN UNC to encourage the submission of actual reads –Incentive could be after X number of estimates generated (number dependent on Product) a charge per read would be applied

4 4 Settlement Issues – Replacing Actual Reads BRD states an actual read can be replaced any number of times within GFD+5. Question raised internally on the reason for replacing actual reads –Only scenario would be for faulty meters so the actual would be replaced with an estimate??? Replacing an actual could potentially impact the Ratchets process –Following notification of a Ratchet on D+1 the read could be replaced with an estimate which could invalidate the ratchet Proposal for only estimates to be replaced Any requirement to replace an actual read would be via a ‘consumption adjustment’ –Amend the consumption derived rather than the read

5 5 Settlement Issues – DM Unbundling DM Unbundling services & reading arrangements were not fully addressed & defined during the development of the BRD Internal analysis has identified a few issues for DM Mandatory sites. Propose to amend the BRD to account for both options to ensure all aspects of DM processes (Products 1 & 2) are covered –Changes required around provision of the read by the DMSP and some changes regarding transfer from or to DM Mandatory –This can be changed at a later stage if a Mod is approved –Concern that some processes/impacts may be missed if the current assumption remains Proposal that DM Mandatory sites only are processed under Product 1 –Current read submission deadline remains as the energy is used for initial allocation Product 2 is used by Shippers for processing their nominated DM sites –Allows more time for read submission –Also, as the read is not used for initial allocation the read submission deadline can be extended to ‘Close Out’. If the read is received by 10.00 am it will be used for the initial allocation run

6 6 Settlement Questions On change of Shipper will the metering equipment be changed or will the new Shipper adopt the equipment? –Is this different for Smart or AMR meters? For metering equipment that derive reads, at Shipper transfer is it likely that the Supplier will carry out a re-synch on or near the transfer date Issue around allocation of drift as Incoming Shipper would bear the risk if the re-synch is carried out after the transfer date No incentive on the Outgoing Shipper to carry out a re-synch

7 7 Shipper Transfers Settlement BRD requirements for the Shipper transfer process & transfer reading have been reviewed Couple of issues around the transfer read have been identified; –If transferring from Product 2 to 4 a read is required by GFD+5 to close out the period for the Outgoing Shipper –Outgoing Shipper can submit reads for their period of ownership upto GFD+5 for Products 1 & 2 and upto 25/40 days for Products 3 & 4. What if the reads submitted do not align with the transfer read? 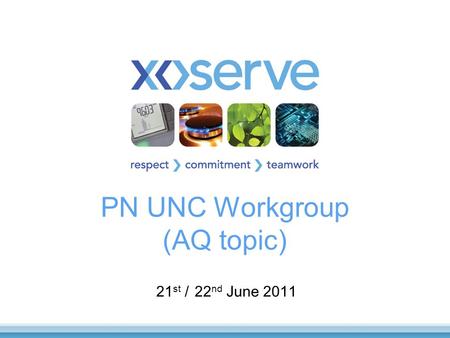 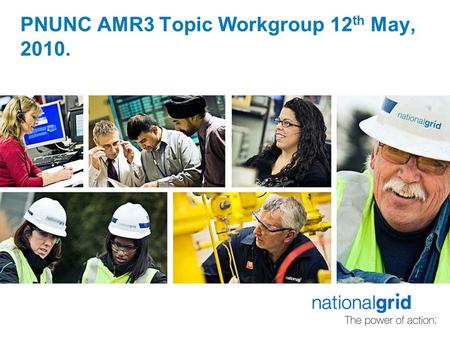 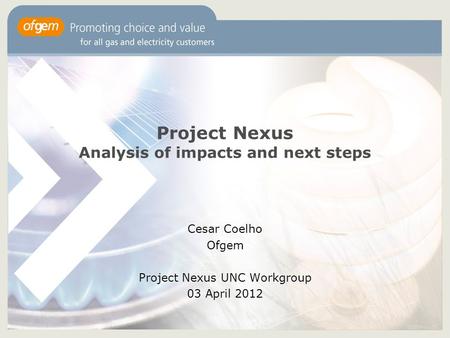 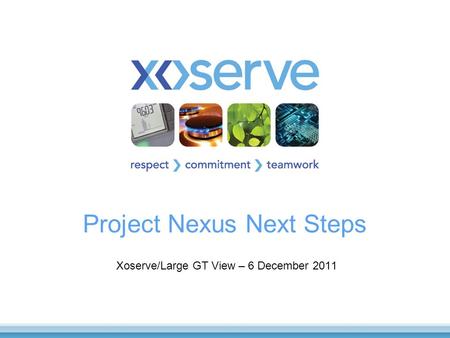 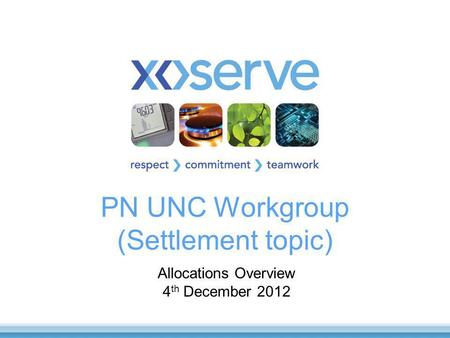 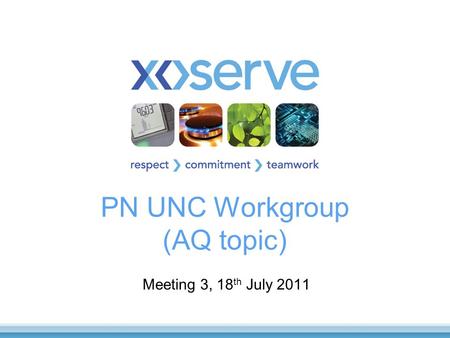 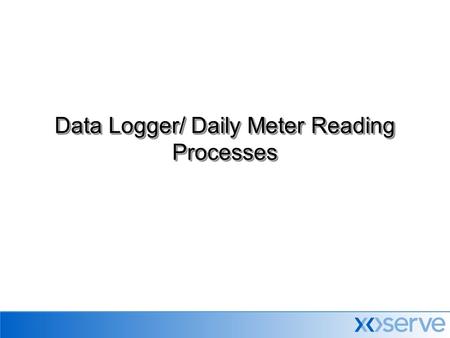 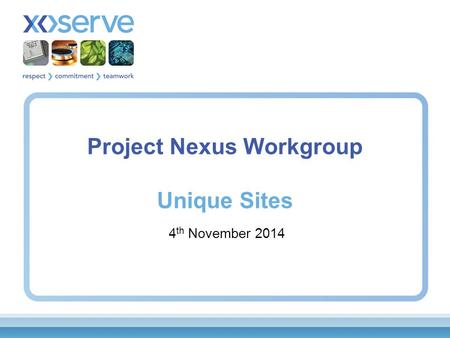 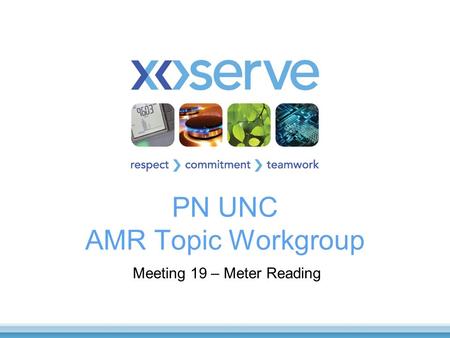 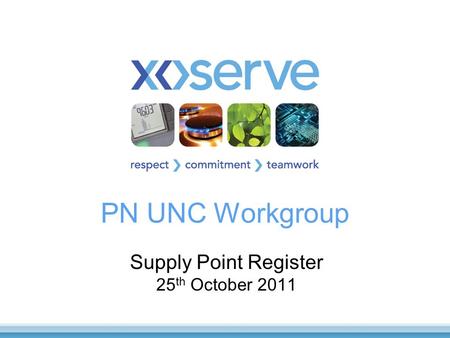 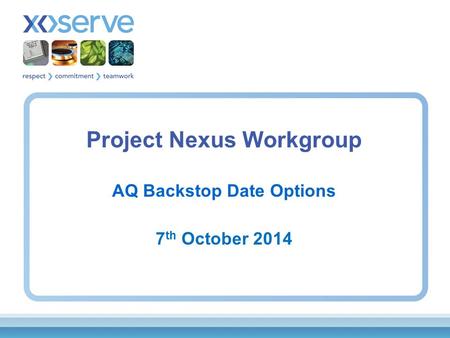 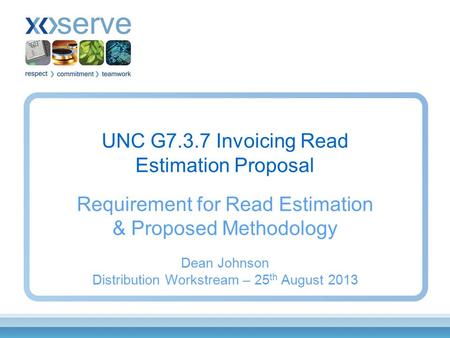 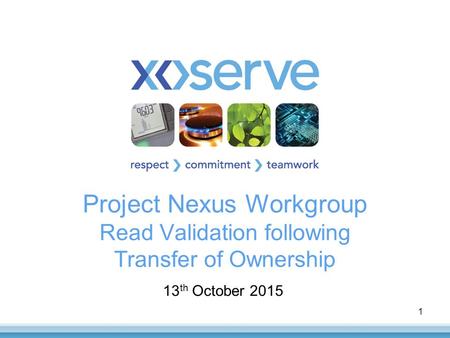 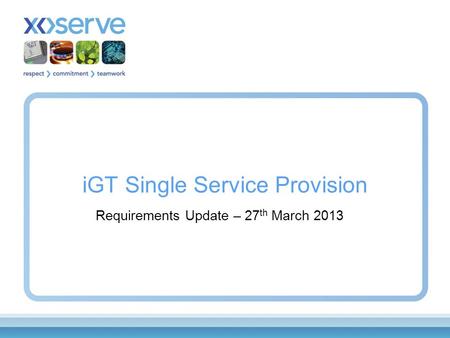 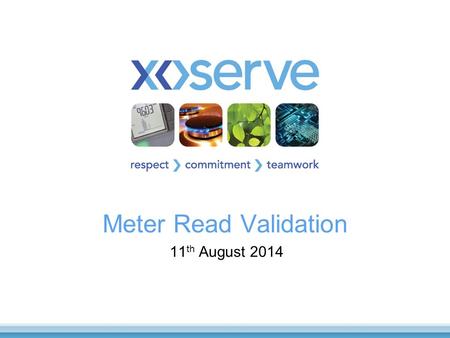 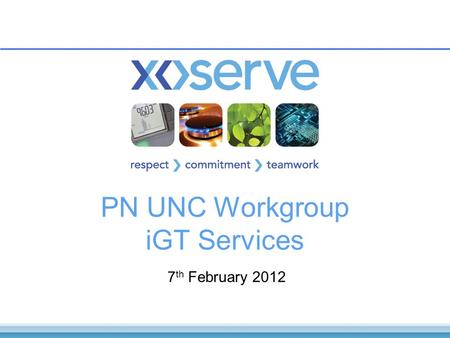 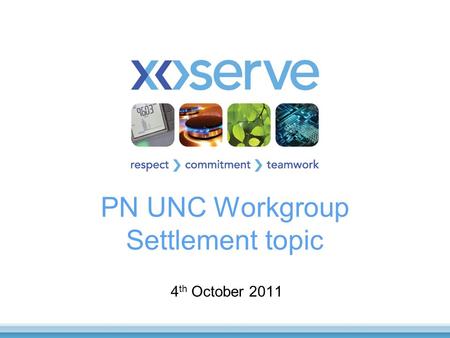