2 Rise of the Dictators Joseph Stalin – Soviet Union (Russia)
Totalitarianism – government has total control over its people. (communism) Benito Mussolini – Italy Fascism – nationalism where the interests of the country are above the people Adolf Hitler – Germany Nazism – the German brand of Fascism National Socialist German Workers Party Militarism in Japan

10 Fall of France Germany Invades Belgium to have a safe route to France
Maginot Line – boarder between Ger. And Fr. 1940 – France fell to the control of Germany Many French soldiers escaped to Britain 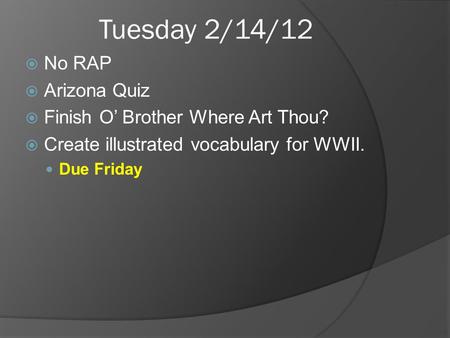 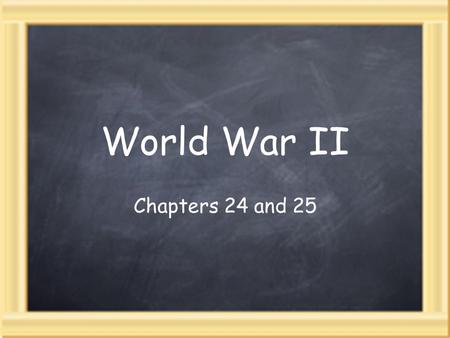 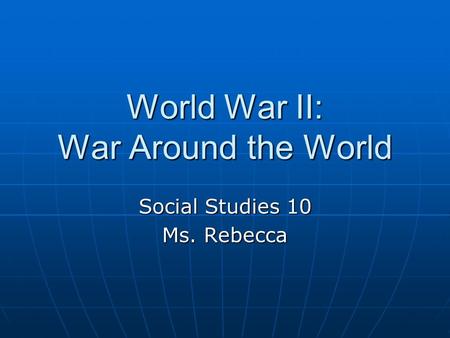 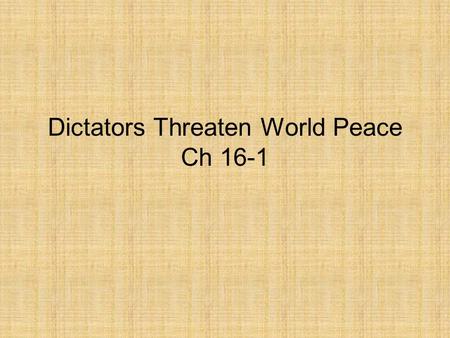 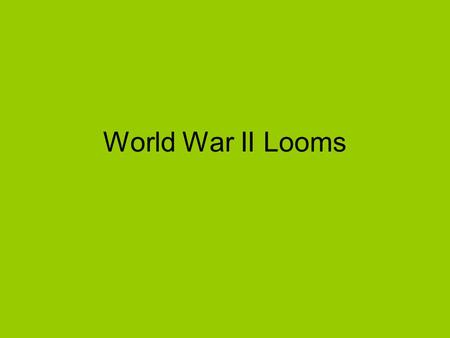 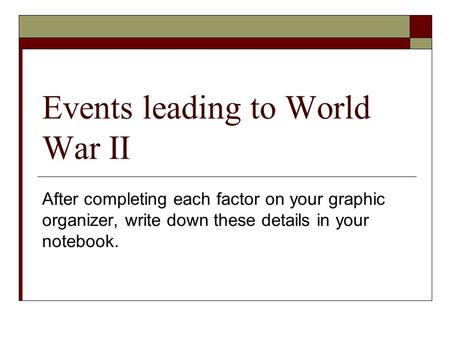 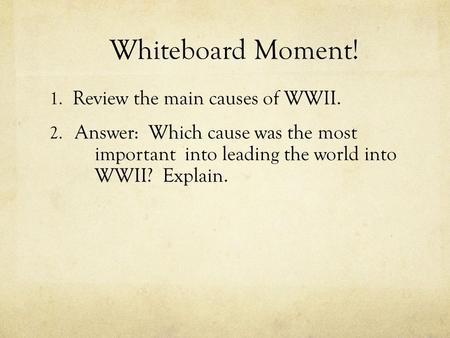 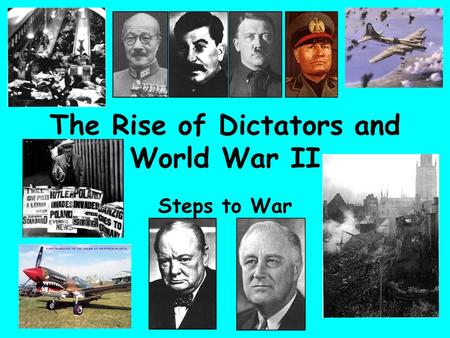 The Rise of Dictators and World War II Steps to War. 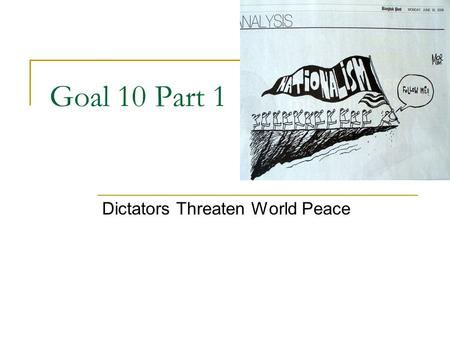 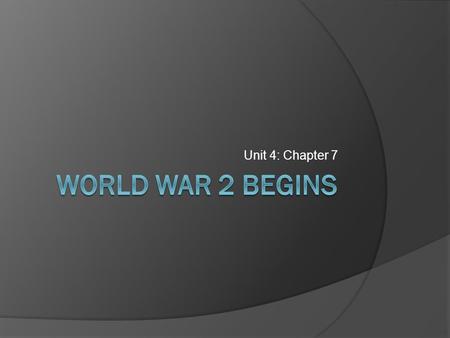 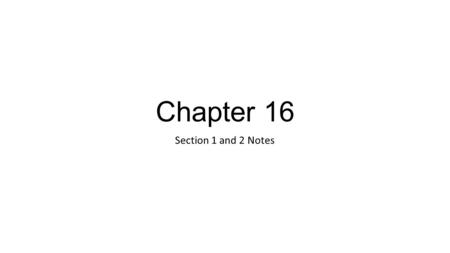 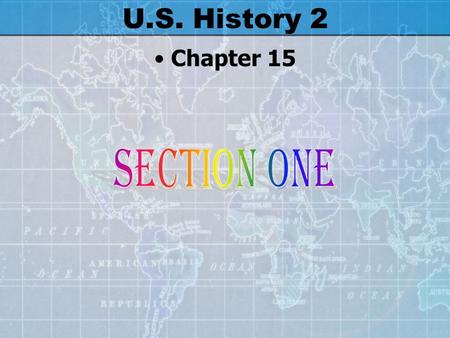 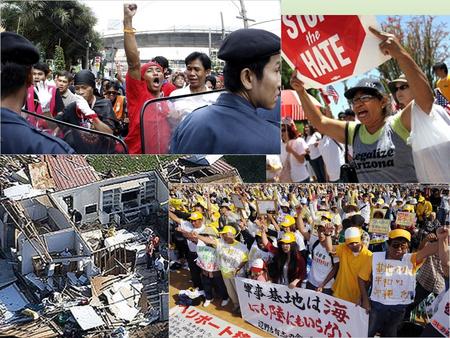 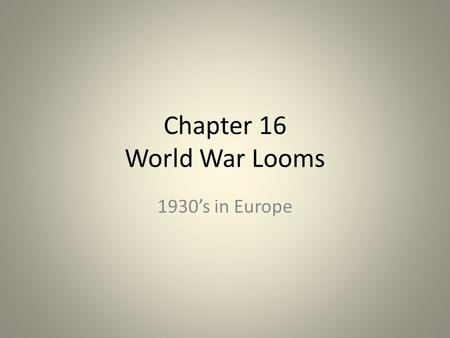