4 4 Obergailbach/Medelsheim– Transparency From February 2008, GDFDT will publish its daily flows on Internet EGT’s information on capacity for the coming 3 gas year available since October EGT: Flows publication since Dec 1, as prescribed by the Reg. 1775/2005 (i.e. monthly maximum and minimum capacity utilisation rate), as more than 2 shippers active in the last 36 months

6 6 2008: IP meetings and questionnaires IP meetings to be held at the end of January 2008 for Obergailbach / Medelsheim and Blaregnies / Taisnières, in order to further enhance the functioning of these IPs. Prior to this meeting, questionnaires to shippers to voice their concerns and demands concerning: –Improvement of the use of existing capacity and harmonisation of capacity products for H gas and L gas –Backhaul services –Transit of L gas through Belgium –Potential need for additional capacity –Transparency 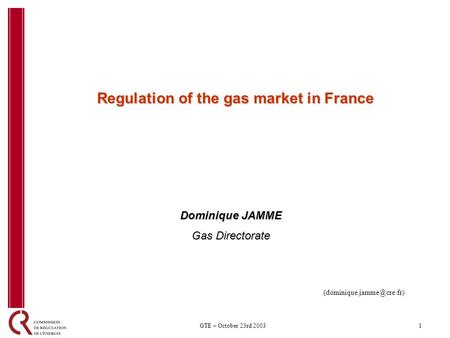 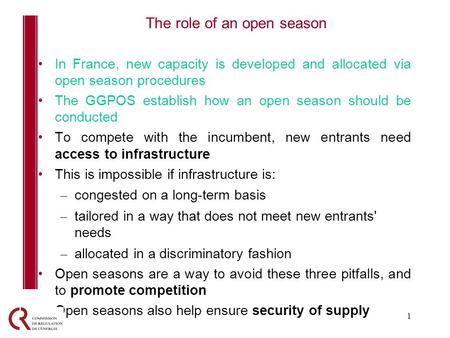 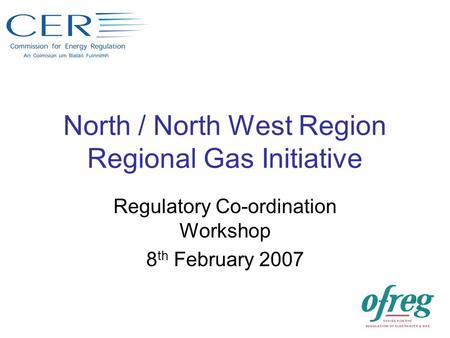 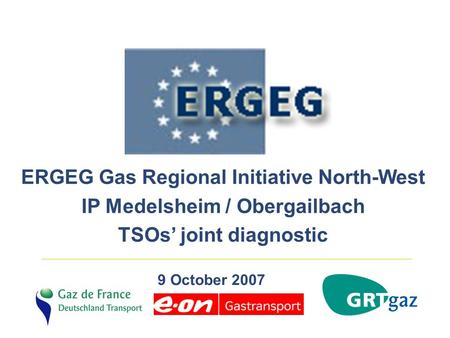 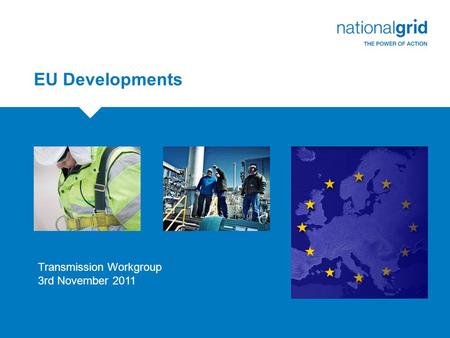 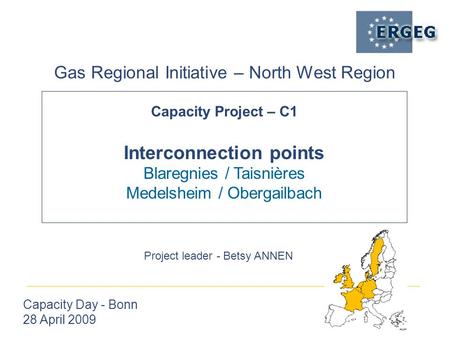 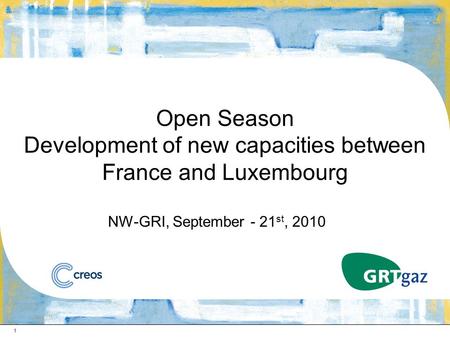 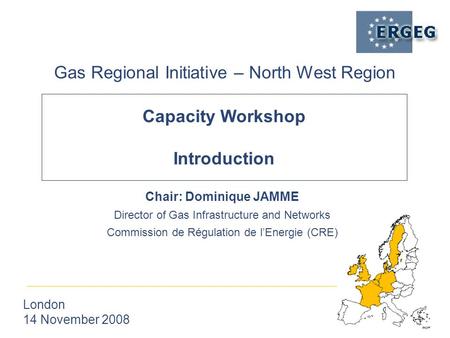 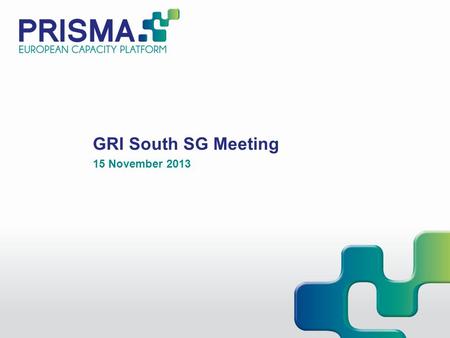