3 Facts about Light The speed of light, c, is constant in a vacuum.
Light can be: REFLECTED ABSORBED REFRACTED Light is an electromagnetic wave in that it has wave like properties which can be influenced by electric and magnetic fields.

4 The Law of “REFLECTION”
The Law of Reflection states that- " the angle of incidence (incoming ray) equals the angle of reflection (outgoing ray)" The law works for FLAT, PLANE surfaces only. The angles are measured from a perpendicular line to the surface called a NORMAL. NORMAL

5 Plane Mirror Suppose we had a flat , plane mirror mounted vertically. A candle is placed 10 cm in front of the mirror. WHERE IS THE IMAGE OF THE CANDLE LOCATED? mirror On the surface of the mirror? Behind the mirror? Object Distance, Do = 10 cm Same side as the object?

6 Plane Mirror Suppose we had a flat , plane mirror mounted vertically. A candle is placed 10 cm in front of the mirror. WHERE IS THE IMAGE OF THE CANDLE LOCATED? mirror Virtual Image Object Distance, Do = 10 cm Image Distance, Di = 10 cm Do=Di, and the heights are equal as well

7 Virtual Images Virtual Images are basically images which cannot be visually projected on a screen. If this box gave off light, we could project an image of this box on to a screen provided the screen was on the SAME SIDE as the box. You would not be able to project the image of the vase or your face in a mirror on a screen, therefore it is a virtual image. CONCLUSION: VIRTUAL IMAGES are ALWAYS on the OPPOSITE side of the mirror relative to the object.

8 Real Image Real Images are ones you can project on to a screen. For MIRRORS they always appear on the SAME SIDE of the mirror as the object. The characteristics of the image, however, may be different from the original object. These characteristics are: SIZE (reduced,enlarged,same size) POSITION (same side, opposite side) ORIENTATION (right side up, inverted) object image What if the mirror isn’t flat?

10 Converging (Concave) Mirror
A converging mirror is one that is spherical in nature by which it can FOCUS parallel light rays to a point directly in front of its surface. Every spherical mirror can do this and this special point is at a “fixed” position for every mirror. We call this point the FOCAL POINT. To find this point you MUST use light from “infinity” Light from an “infinite” distance, most likely the sun.

11 Converging (Concave) Mirror
Since the mirror is spherical it technically has a CENTER OF CURVATURE, C. The focal point happens to be HALF this distance. We also draw a line through the center of the mirror and call it the PRINCIPAL AXIS.

12 Ray Diagram A ray diagram is a pictorial representation of how the light travels to form an image and can tell you the characteristics of the image. object C f Principal axis Rule One: Draw a ray, starting from the top of the object, parallel to the principal axis and then through “f” after reflection.

13 Ray Diagrams object C f Principal axis
Rule Two: Draw a ray, starting from the top of the object, through the focal point, then parallel to the principal axis after reflection.

14 Ray Diagrams object C f Principal axis
Rule Three: Draw a ray, starting from the top of the object, through C, then back upon itself. What do you notice about the three lines? THEY INTERSECT The intersection is the location of the image.

15 Ray Diagram – Image Characteristics
object C f Principal axis After getting the intersection, draw an arrow down from the principal axis to the point of intersection. Then ask yourself these questions: Is the image on the SAME or OPPOSITE side of the mirror as the object? Same, therefore it is a REAL IMAGE. Is the image ENLARGED or REDUCED? Is the image INVERTED or RIGHT SIDE UP?

16 The Mirror/Lens Equation
Is there any OTHER way to predict image characteristics besides the ray diagram? YES! One way is to use the MIRROR/LENS equation to CALCULATE the position of the image. 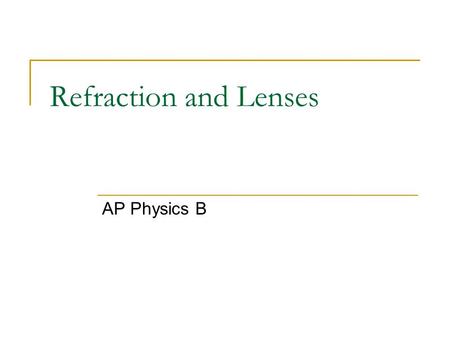 Refraction and Lenses AP Physics B. 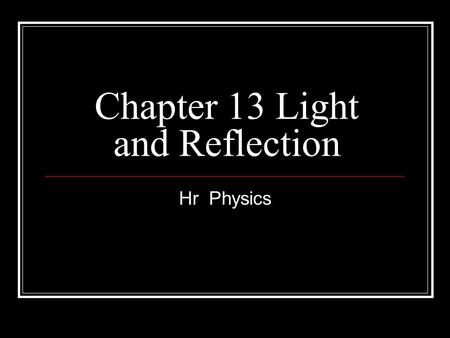 Chapter 13 Light and Reflection Hr Physics. Sound and Light They share several characteristics: They can be described as waves. They use the same v= formula. 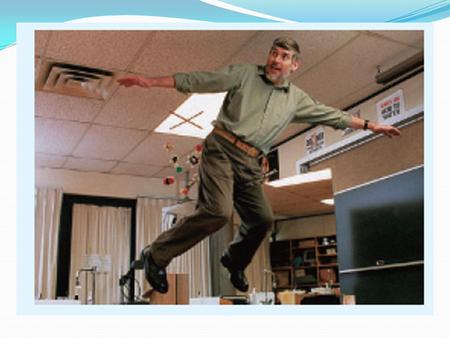 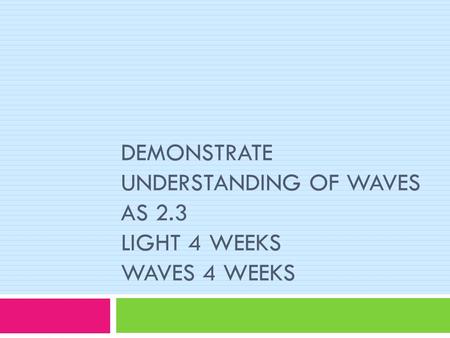 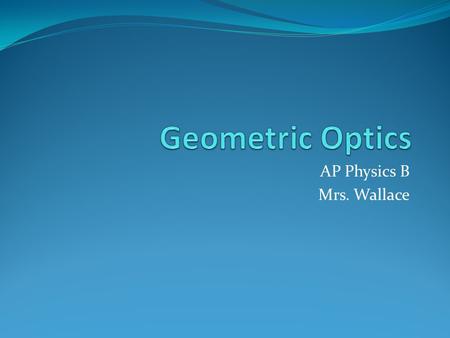 AP Physics B Mrs. Wallace. Reflection Reflection occurs when light bounces off a surface. There are two types of reflection Specular reflection Off a. 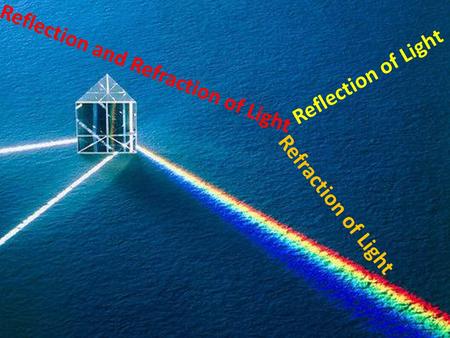 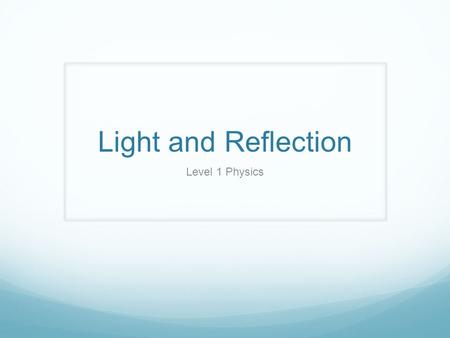 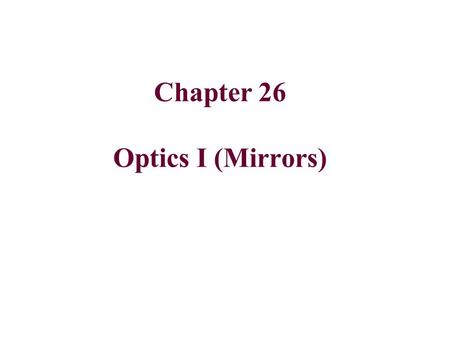 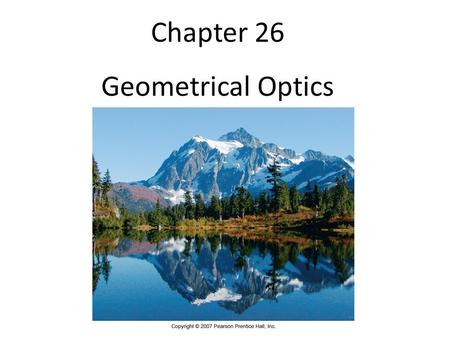