3 Industrial Revolution
Mid-1700s, begins in Britain with new machines, the textile (cloth) industry Gradually begins to move into the U.S. After the War of 1812, industry takes off in the U.S. (shortages during the war led to need for manufactured goods…) Eli Whitney comes up with the idea of mass production using interchangeable parts Using interchangeable parts made machines easier to assemble and broken parts easier to fix

4 Mills Change Workers’ Lives
Workers no longer needed the specific skills of craftspeople to run the machines of the new mills Many mill owners in the U.S. could not find enough people to work in factories b/c other jobs were available Rhode Island System: Samuel Slater’s strategy of hiring families and dividing factory work into simple tasks Lowell System: Based on water powered textile mills that employed young, unmarried women from local farms

7 The Cotton Industry Cotton demand began increasing in the 1790s because of the growing amount of textile factories in the North and Britain. 1793 – Eli Whitney – cotton gin All of a sudden, cotton is much easier to produce and much more profitable RESULT: COTTON BOOM IN THE SOUTH -secondary result – big increase in slavery

9 Slavery On small farms, a few slaves might work along with white owners. On large plantations, gang-labor system used in fields; some slaves in planters home. Skilled slaves might earn a little $$, eventually buy freedom. Slave codes –strict laws designed to keep slaves under control Uprisings – Nat Turner rebellion In 1831, Nat Turner led a group of slaves in Virginia in an unsuccessful attempt to overthrow and kill planter families. Turner’s group killed about 60 white people, but more than 100 innocent slaves were killed in an attempt to stop the rebellion.

CHAPTERS 12 AND 13 THE INDUSTRIAL REVOLUTION AND THE SOUTHERN ECONOMY ( ) 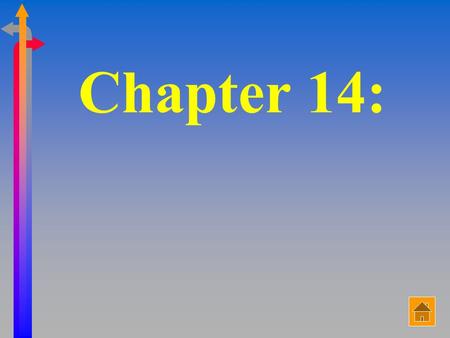 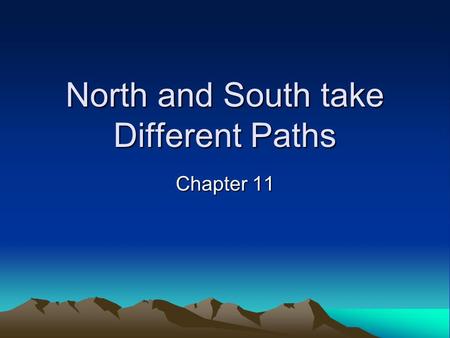