1 Warm-Up Using your notes from yesterday, write one paragraph comparing/contrasting China’s geography to Mesopotamia, Egypt, and the Indus Valley.

4 Dynasty Definition: Picture: Similar to:What it is NOT: A series of rulers from the same family

5 Mandate of Heaven Definition: Picture: Similar to:What it is NOT: The ruler is divinely chosen

6 Aristocracy Definition: Picture: Similar to:What it is NOT: A hereditary ruling class; nobility

7 The Xia (SHAH) Dynasty Founded by: Yu the Great in 2200 BCE Settled near Huang He River (Yellow River) No written records about life in Xia Dynasty. Knowledge comes from town ruins, ancient stories and legends Many legends about Xia Dynasty about kings who helped people to solve their problems by working together Terrible floods during Yu’s lifetime. Yu dug channels to drain water to the ocean. This created the major waterways of north China.

9 Advances of Shang Dynasty China’s first writing system –Over 2,000 symbols to express words or ideas –Symbols that are used today were started in the Shang Dynasty –The development of the word: Horse

13 “Fortune Tellers” of the Shang Dynasty Shang writing has been found on…cattle bones and turtle shells! –Priests carved questions about the future on the bones, then heated them, causing them to crack. The priests “read” these cracks and predicted the future. –Why were these bones called oracle bones? These bones were called oracle bones because an oracle is a prediction. 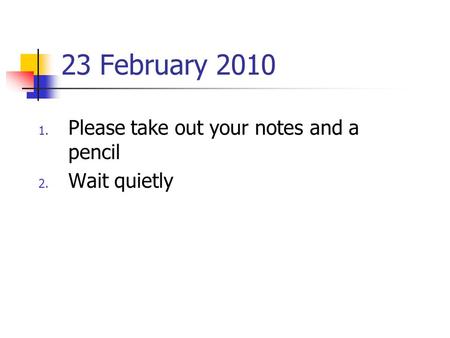 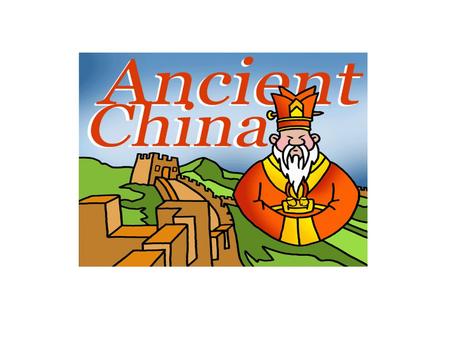 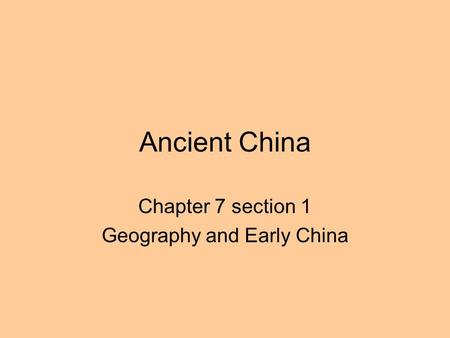 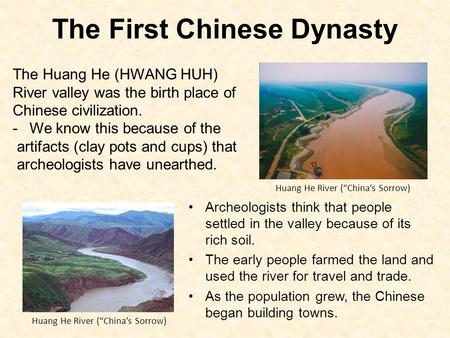 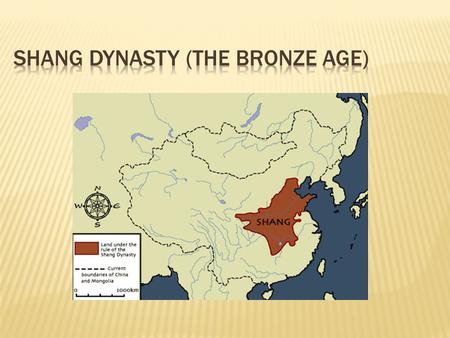 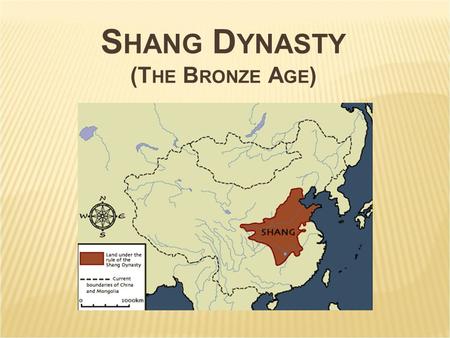 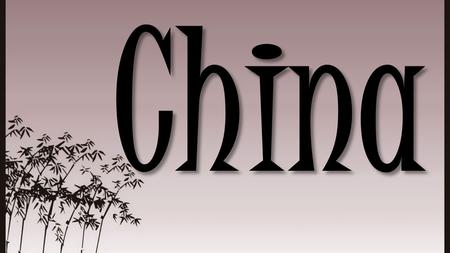 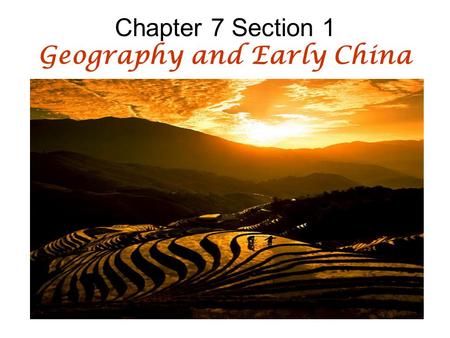 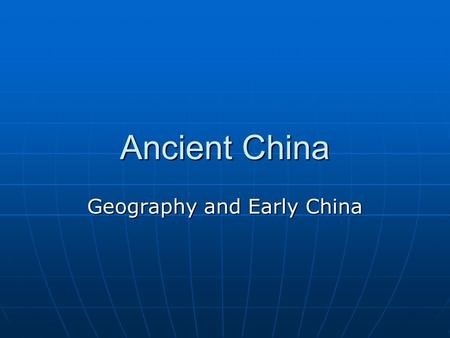 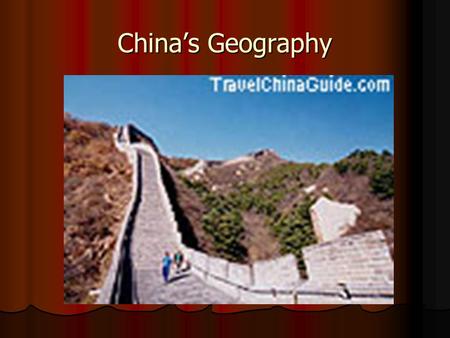 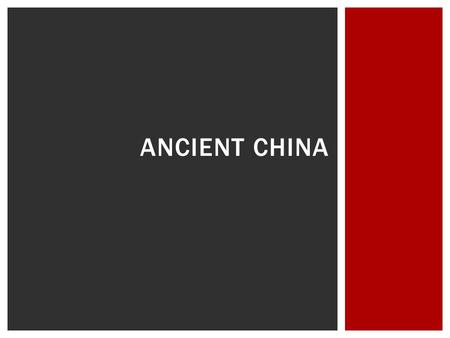 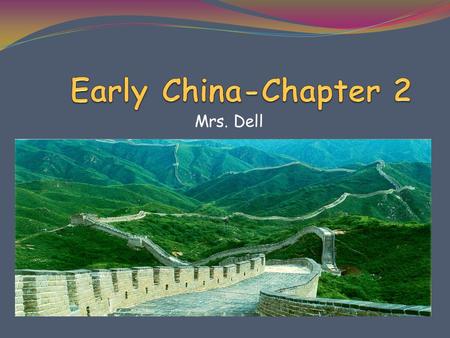 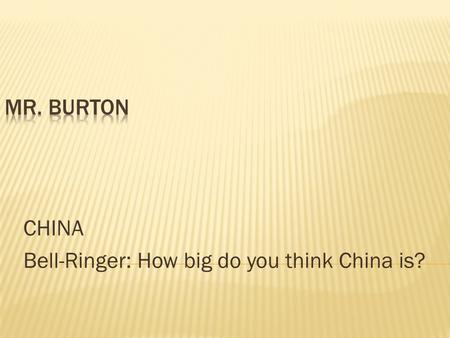 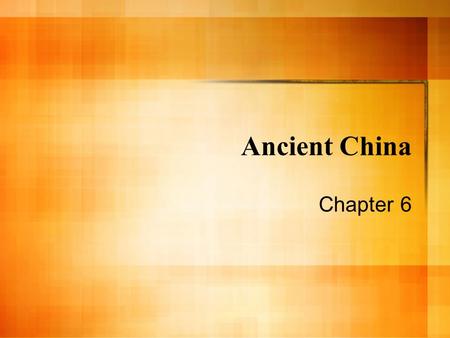