4 Switches Switches are data link layer devices that enable multiple physical LAN segments to be interconnected into a single larger network switches forward and flood traffic based on MAC addresses.  MAC addresses are mapped to switch ports Because switching is performed in hardware instead of in software, however, it is significantly faster.

7 VLANs VLANs logically segment switched networks based on an organization's functions, project teams, or applications as opposed to a physical or geographical basis.

8 VLAN VLAN is a broadcast domain
Grouped based on logical function, department or application 20% to 40% of work force moves every year Recabling / readdressing and reconfiguration Traffic can be switched between VLANS with a router

14 Role of Trunking VLANs in a Converged Network
How to communicate between hosts on a VLAN spread over different switches? Trunk ports are created between switches to enable inter-switch communication Basic Ethernet frame is modified to include VLAN ID to which it belongs Frames are encapsulated ISL (inter switch link) - Cisco proprietary 802.1Q – IEEE standard Use graphic 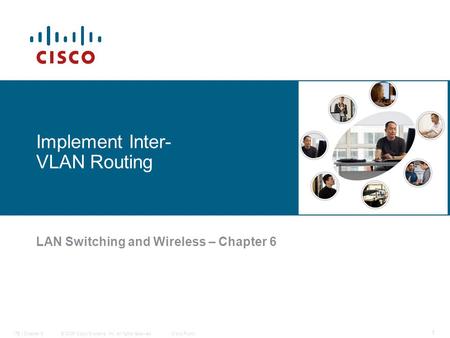 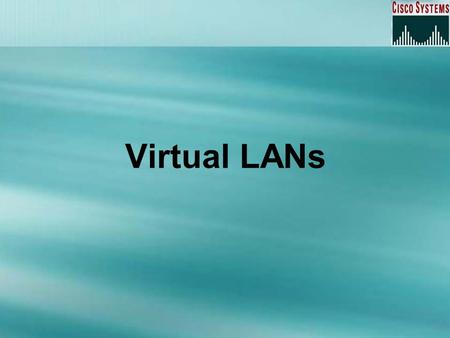 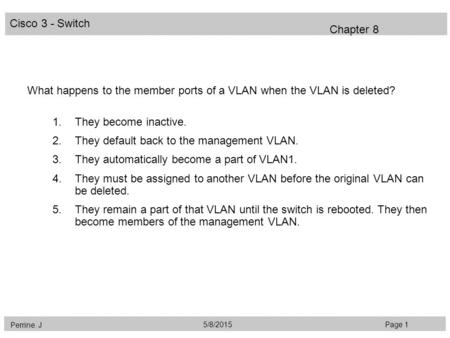 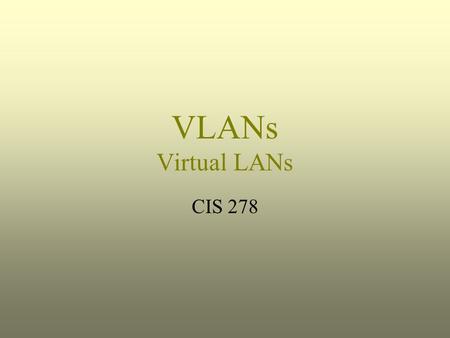 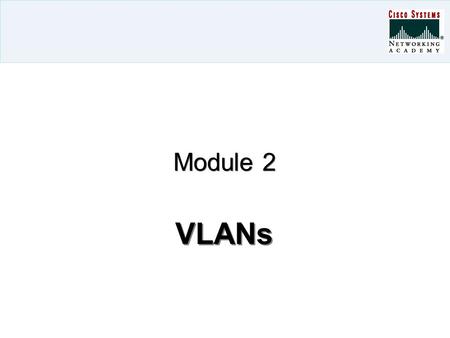 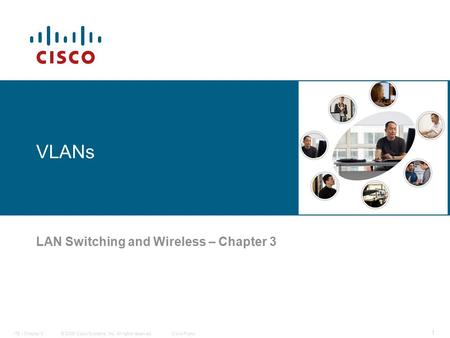 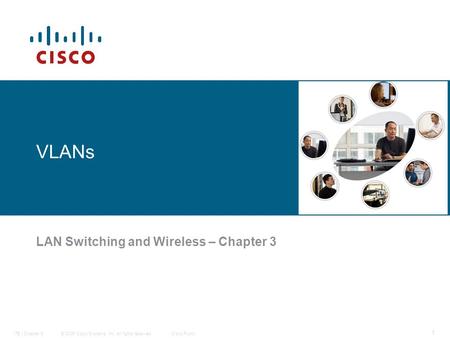 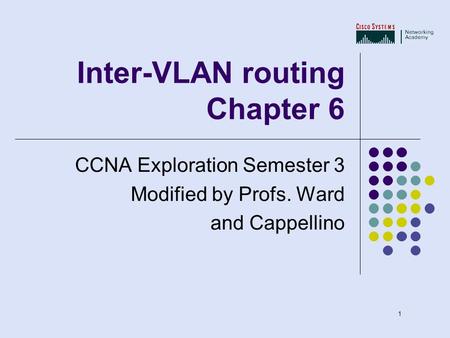 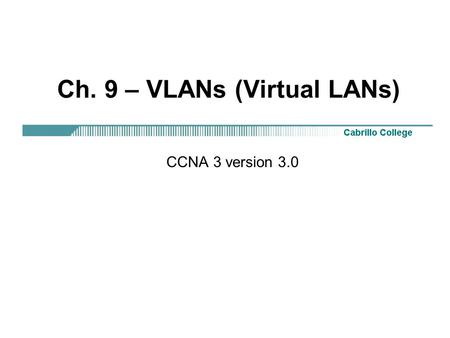 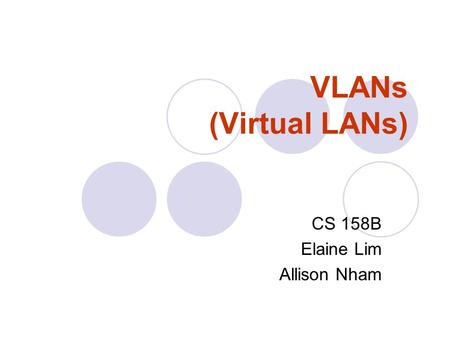 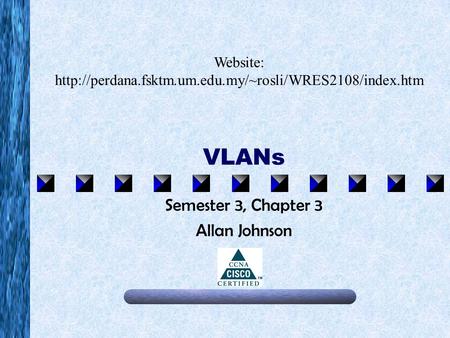 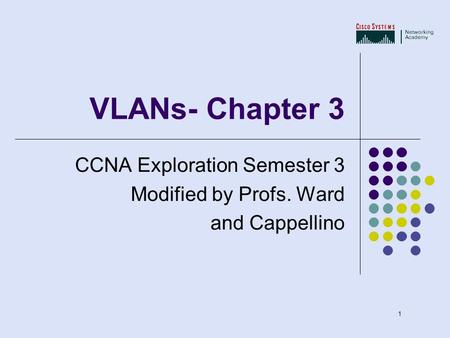 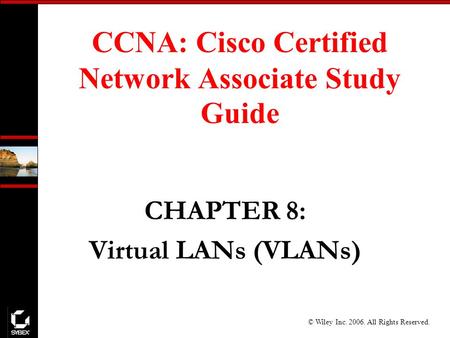 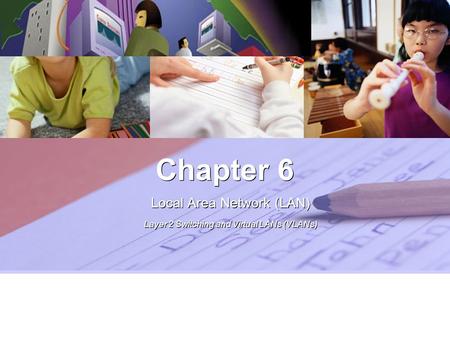 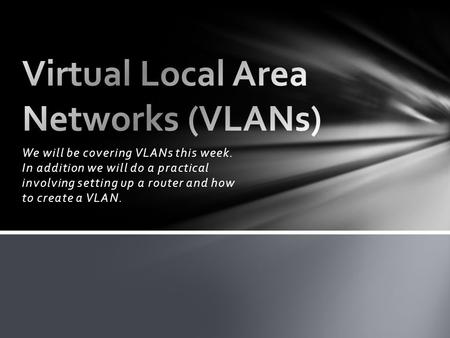 We will be covering VLANs this week. In addition we will do a practical involving setting up a router and how to create a VLAN. 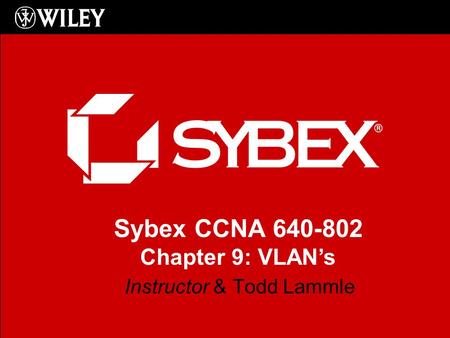 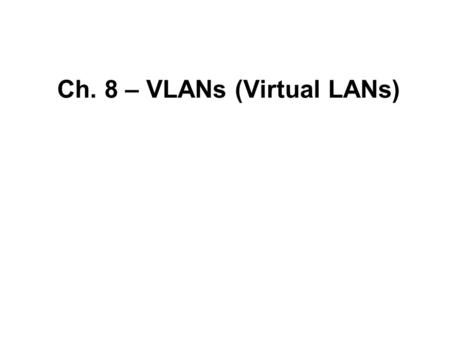