Presentation on theme: "Anthropology and Sociology of Development"— Presentation transcript:

2 Introduction 1.Contributions-*anthropological approaches, *anthropological research and the produced knowledge 2.Drawbacks-*time consuming, *forms and language of presentation of research findings is not so popular to the inter-disciplinary team, *generally recommendations are negative 3.Consequently-*focus is on the contribution of the anthropologists to the development projects, *instead of the contribution of anthropology in understanding the process of development itself 4.Impact-*introduction and continuation of a sterile debate about the performances of anthropologists in development , *creation of a false division between the practical usefulness of the discipline and its theories

4 As a Discipline Doing fieldwork, searching for general features of human culture, documentation of cultural diversity Different Theories and the Changes

5 Evolutionary theories
Origins of anthropology as a discipline and the idea of social evolution. Late nineteenth century (Lewis Henry Morgan, E.B.Tylor). Australian Aborigines or Native Americans vs. civilized Europeans. Non-Western societies are considered as living fossils because of their early developmental stages that were already passed by the Western societies. The new field of anthropology thus tried to locate the different stages of development and collect observations of savage and barbarian peoples. That on the other helps to study the earlier stages of human history.

6 Evolutionary theories
Three underlying premises embedded in nineteenth century social evolutionism: 1- different societies need to be understood as discrete individuals where each society making its evolutionary progress independently, 2- though discrete still all societies proceed for the same destination (human history is one story, not many), 3- differences between different societies are to be explained as differences in their level of development.

10 Development anthropology
The radical theories and the study of development in the context of an increasingly radicalized and politicized discipline. The wider institutional context was changing dramatically by mid-1970s. Mainstream development agencies developed and they placed a new emphasis on the basic needs of the poor and on the distinction between mere economic growth and real development.

12 Anthropologists and Development Projects
Anthropologists, specially in the Third World countries, needed to bear the criticism mentioned earlier because of the discipline’s colonial heritage Because of the application of the structural-functionalist theory anthropologists failed to study the wider processes of colonial domination (however, colonial domination was intellectually supported by the 19th century theories of social evolution that were criticized heavily by the structural-functionalist theory of the colonial era.

13 Continued, Anthropologists tried to criticize the basic assumptions of colonialism not only through their writings, but also through their behavior, for example, in time of field research they emphasized on the importance of staying with the community under study instead of maintaining their contacts with the Europeans. Anthropologists are too academic (to overcome this problem it is important to open new fields that can be considered as possible places for employment)

14 Continued, For anthropologists the question is not whether but how and for whom to involve themselves in development In three different ways anthropologists may influence the planning of development projects-1-as advocates, 2- as mediators, 3-as monitors 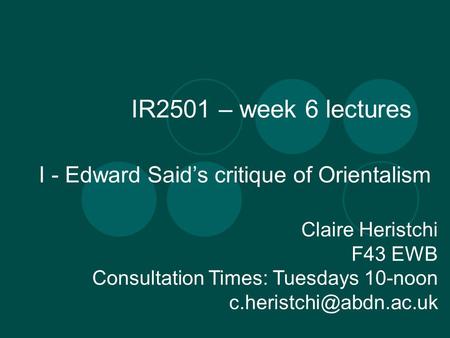 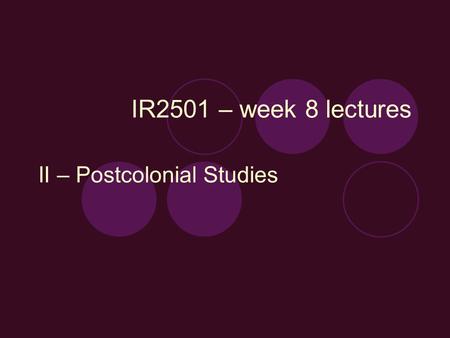 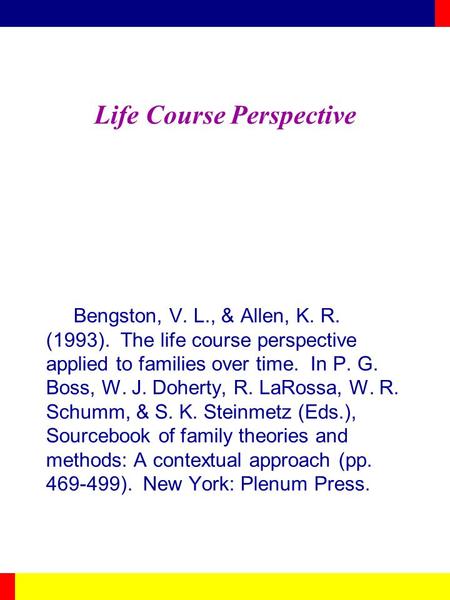 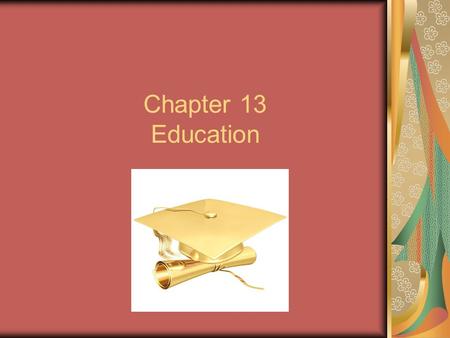 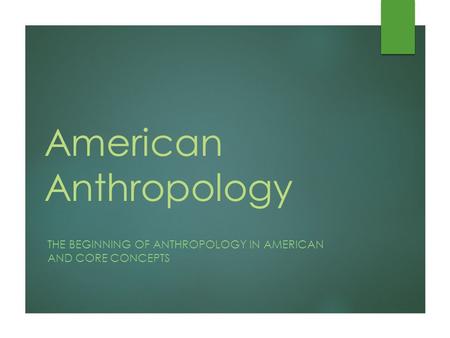 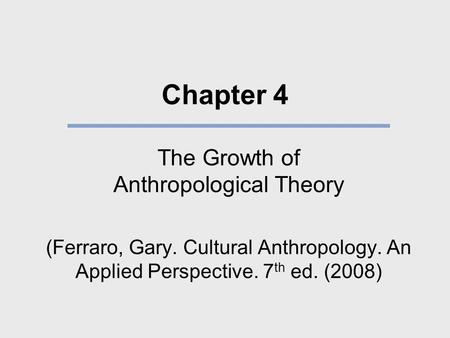 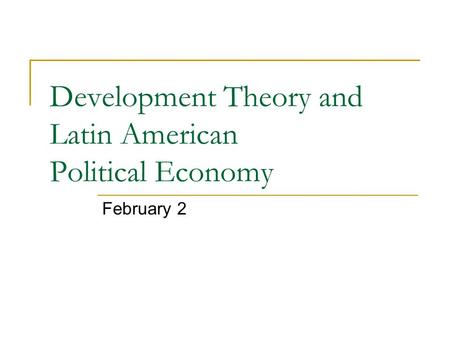 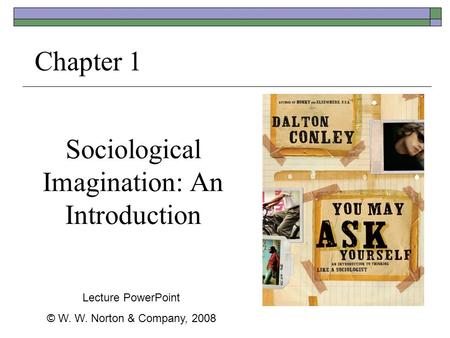 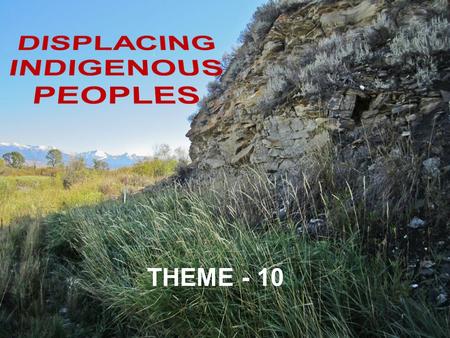 THEME  This chapter recounts some aspects of the histories of the native peoples of America and Australia  From eighteenth century, more areas. 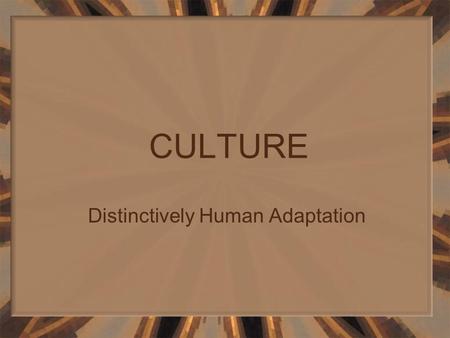 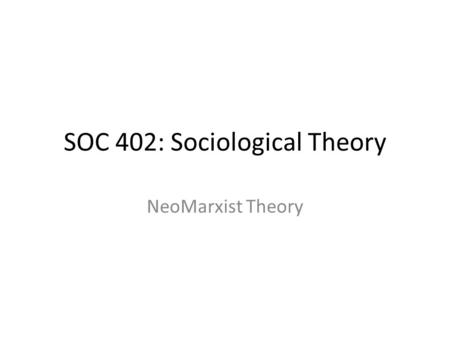 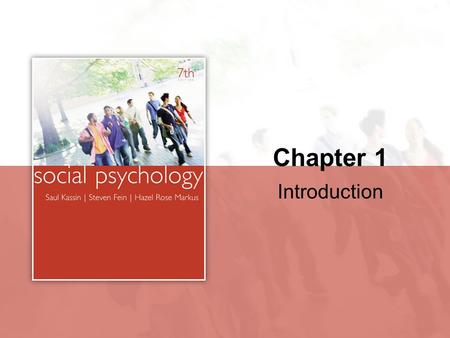 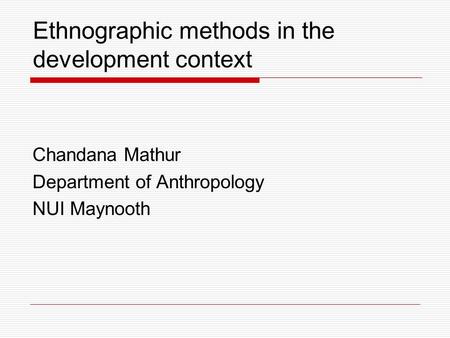 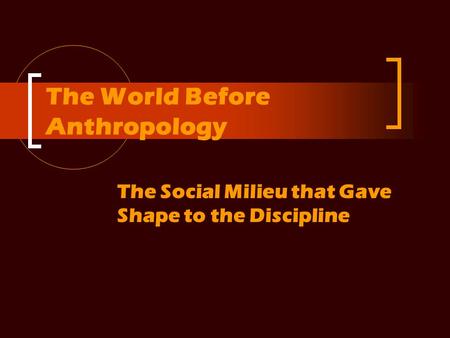 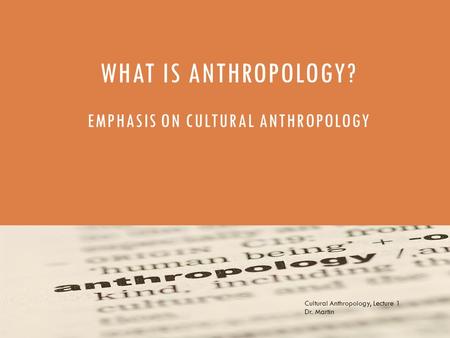 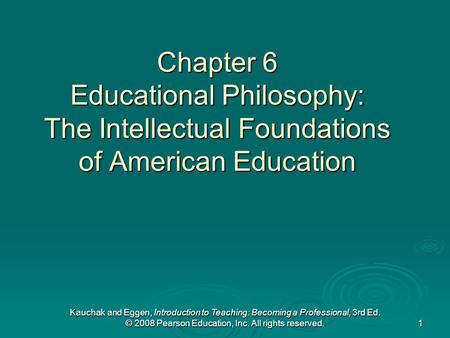