6 What is the state’s climate?  This Northern state is upper 70s in the Summer and 40s in the winters

8 When was this state discovered& by who?  New York was found in 1524 by Giovanni

10 What is the main attraction in New York? Some people come to New York to see the Manhattan Getaways. Others come to see the National Baseball Hall of Fame. 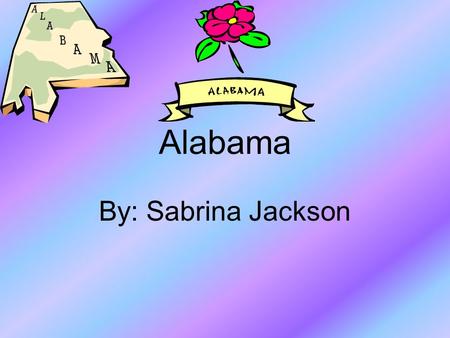 Alabama By: Sabrina Jackson. What are some states that border Alabama? Florida Tennessee Georgia Mississippi. 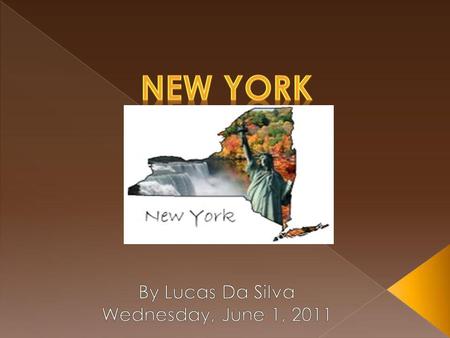  New York became a state on July 26,  New York is the 11 th state of the United States.  There were a lot of new settlers, so they built the. 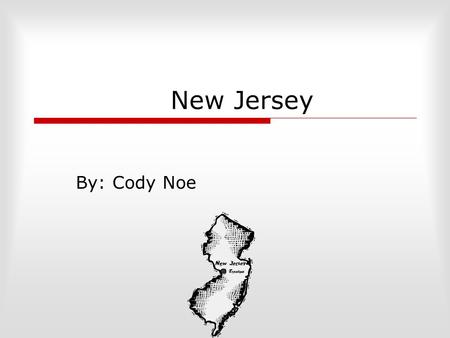 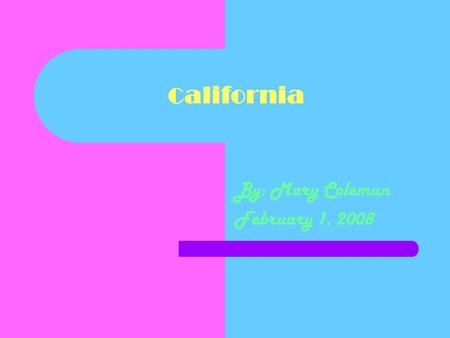 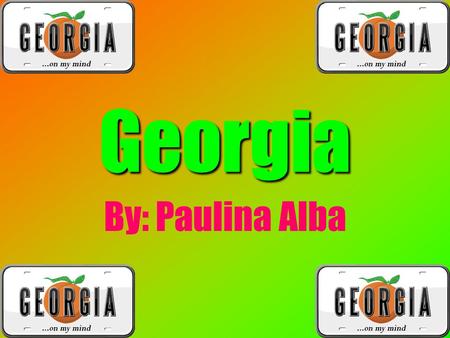 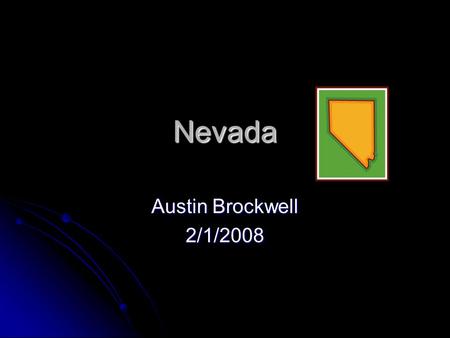 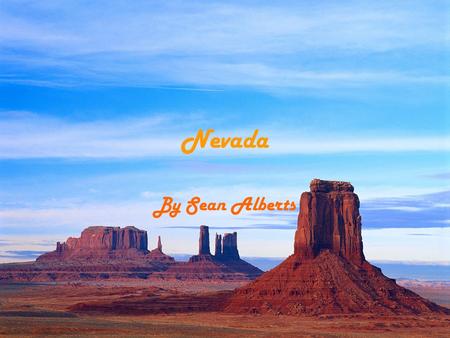 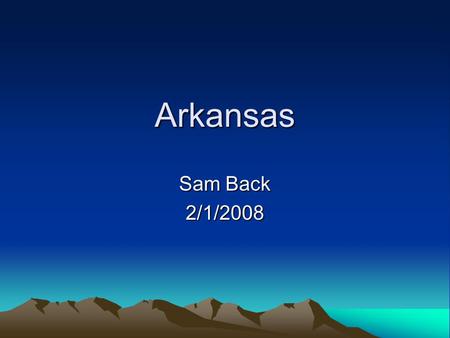 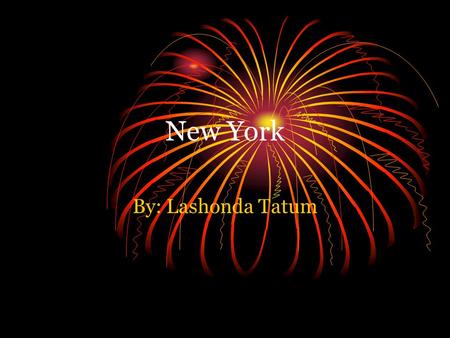 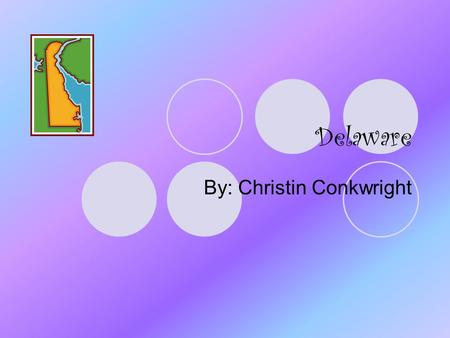 Delaware By: Christin Conkwright. What states border my state?  New Jersey  Pennsylvania  Maryland I got this from: 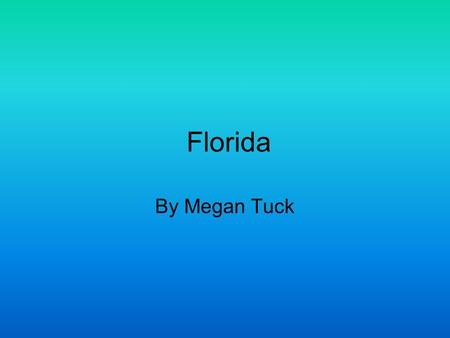 Florida By Megan Tuck. What is the capital? Tallahassee. 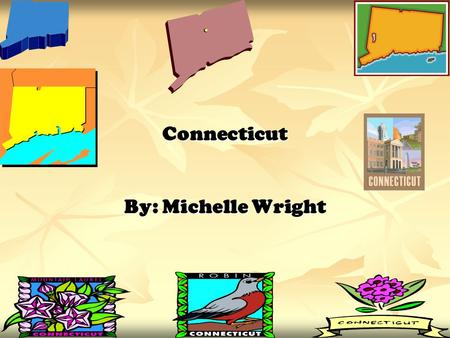 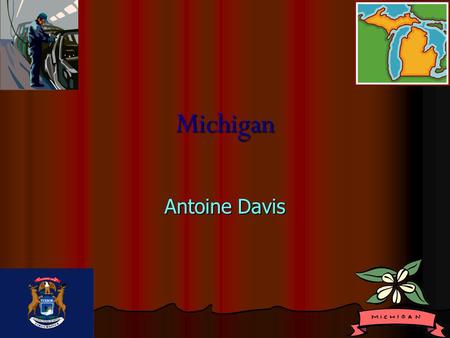 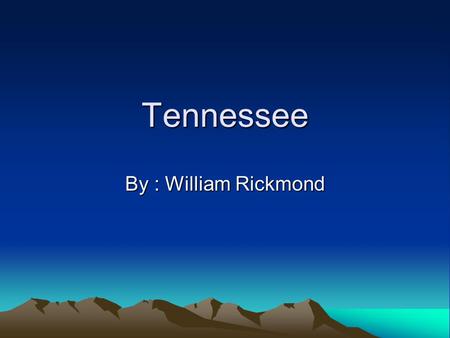 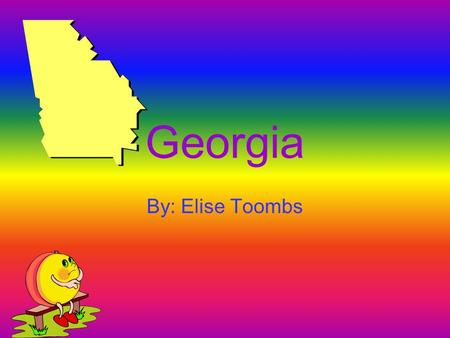 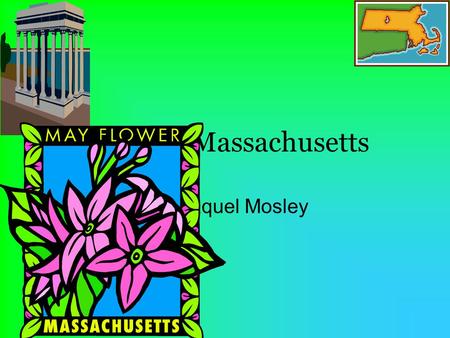 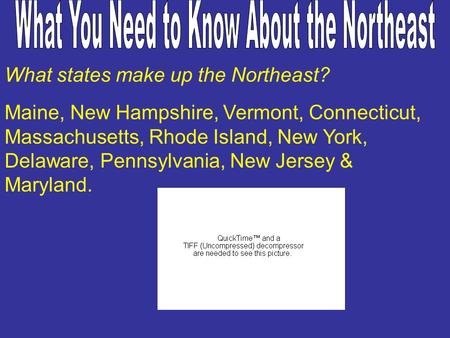 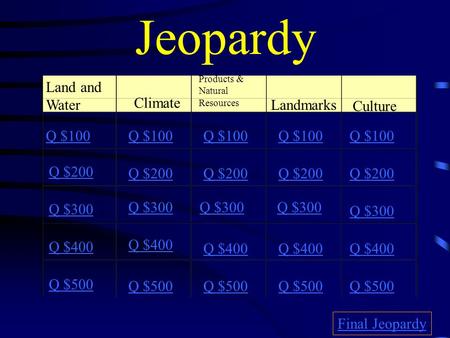 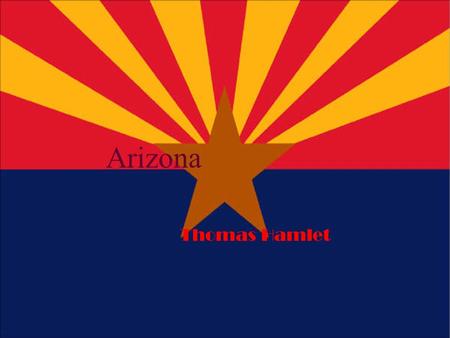 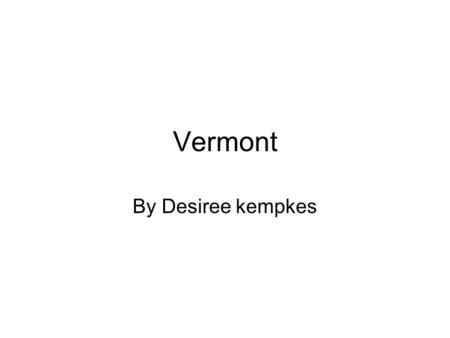 Vermont By Desiree kempkes. State capital, tree, flower, and bird The state capital is Montpelier. The state tree is the Surgur maple. The state flower.