2 Levels of measurement Nominal e.g., colours numbers are not meaningful Ordinal e.g., order in which you finished a race numbers don’t indicate how far ahead the winner of the race was Interval e.g., temperature equal intervals between each number on the scale but no absolute zero Ratio e.g., time equal intervals between each number with an absolute zero.

6 Mean – the sum of all scores divided by the number of scores What most people call the average Mean: ∑x / N

7 Which One To Use? ModeMedianMean Nominal Ordinal Interval

10 Categorical (dichotomous) and interval T-tests –Analyze – compare means – independent samples t-test – check for equality of variances –t value= observed difference between the means for the two groups divided by the standard error of the difference –Significance of t statistic, upper and lower confidence intervals based on standard error

13 E.g. Are the proportions within employment status similar across the sexes? Could also think about it the other way round

18 SPSS output r = -.095, p>0.05 There is no relationship between age and scores on the General Health Questionnaire 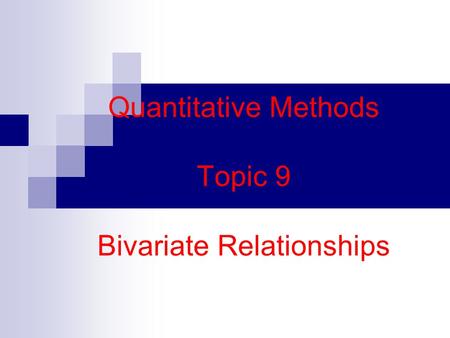 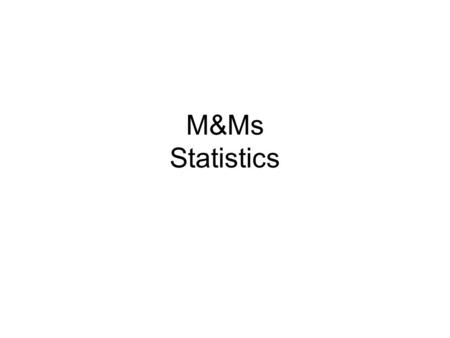 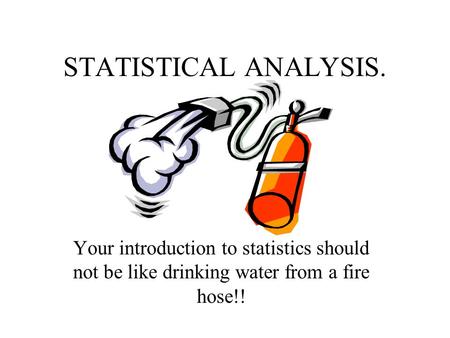 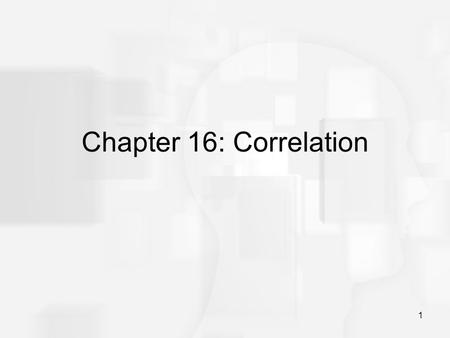 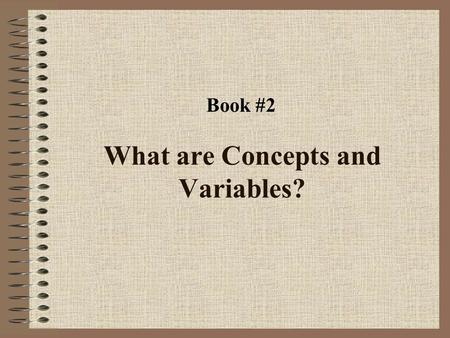 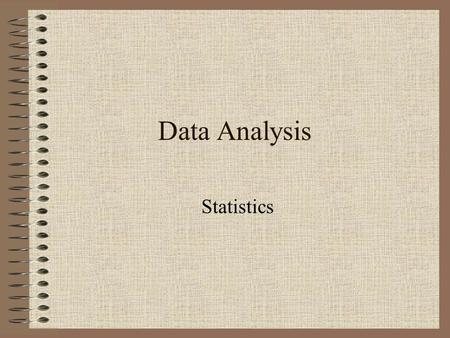 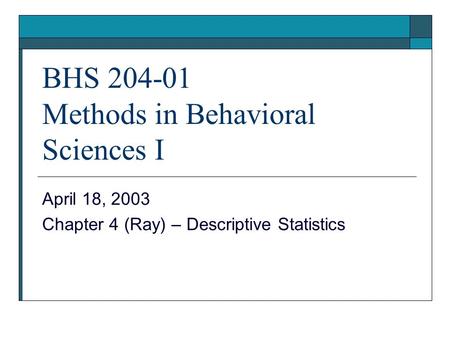 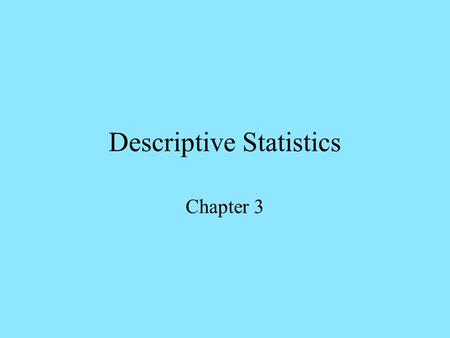 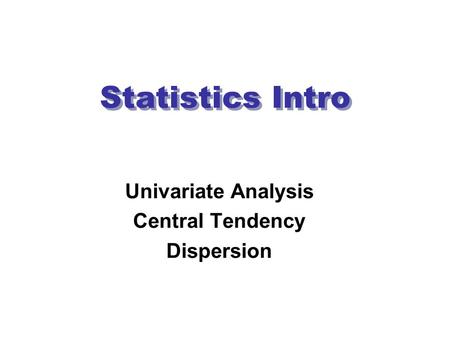 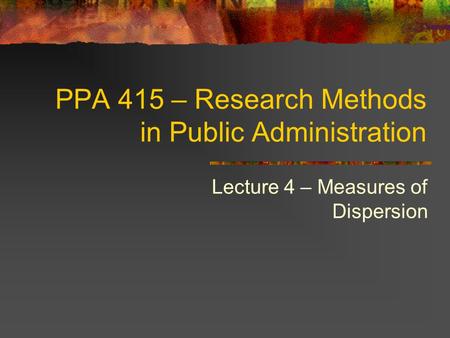 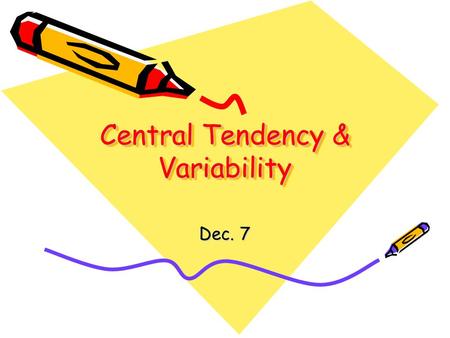