5 The inductor acts like a battery whose polarity is opposite that of the battery in the circuit.
The back EMF produced by the inductor is: Since the current is increasing, dI/dt is positive; therefore, EMFL is negative.

6 This corresponds to the fact that there is a potential drop in going from a to b across the inductor. Point a is at a higher potential than point b. Apply Kirchhoff’s loop rule to the circuit:

7 Divide through by R: Let ; EMF and R are constant; I is variable Take the derivative of x:

10 Replacing the substituted variables:
The current I as a function of time:

13 The rate of increase of current dI/dt is a maximum (equal to EMF/L) at t = 0 s and decreases exponentially to zero as t  . Consider the RL circuit shown in the figure below:

15 Applying Kirchhoff’s loop rule to the right-hand loop at the instant the switch is thrown from a to b: Divide through by R:

16 Combine the current I terms and differentiate the differential equation:

17 Exponentiate both sides of the equation:
The current I as a function of time for an RL circuit in which the current is decaying over time:

18 When t = 0 s, Io = EMF/R and τ = L/R:
The current is continually decreasing with time. The slope, dI/dt, is always negative and has its maximum value at t = 0 s. The negative slope indicates that the is now positive; that is, point a is at a lower potential than point b.

19 Time Constant of an RL Circuit
The circuit shown in the figure consists of a 30 mH inductor, a 6  resistor, and a 12 V battery. The switch is closed at t = 0 s. Find the time constant of the circuit. Determine the current in the circuit at t = s.

20 Kirchhoff’s Rule and Inductors
For the circuit shown in the figure: find the currents I1, I2, and I3 immediately after switch S is closed.

22 The current in the left loop equals the EMF divided by the equivalent resistance of the two resistors in series. Req = 10  + 20  = 30 

23 find the currents I1, I2, and I3 a long time after switch S
has been closed. Answer: when the current reaches its steady-state value, dI/dt = 0, so there is no potential drop across the inductor. The inductor acts like a short circuit (a wire with zero resistance).

32 The potential difference across an inductor depends on the rate of change of the current.

34 What is Happening During Current Decay?
When the battery is removed and the RL series circuit is shorted, the current keeps flowing in the same direction it was for awhile. How can this be? What is happening is that the current tries to drop suddenly, but this induces an EMF to oppose the change, causing the current to keep flowing for awhile. Another way of thinking about it is that the magnetic field that was stored in the inductor is “collapsing.” There is energy stored in the magnetic field, and when the source of current is removed, the energy flows from the magnetic field back into the circuit.

35 Make Before Break Switches
The switch in a circuit like the one at right has to be a special kind, called a “make before break” switch. The switch has to make the connection to b before breaking the connection with a. If the circuit is allowed to be in the state like this…even momentarily, midway between a and b, then a big problem results. Recall that for a capacitor, when we disconnect the circuit the charge will merrily stay on the capacitor indefinitely. Not so on an inductor. The inductor needs current, i.e. flowing charge. It CANNOT go immediately to zero. The collapsing magnetic field in the inductor will force the current to flow, even when it has no where to go. The current will flow in this case by jumping the air gap. Make Before Break Switches Link to video You have probably seen this when unplugging something with a motor—a spark that jumps from the plug to the socket. November 7, 2007

36 Start Your Engines: The Ignition Coil
spark 12V The gap between the spark plug in a combustion engine needs an electric field of ~107 V/m in order to ignite the air-fuel mixture. For a typical spark plug gap, one needs to generate a potential difference > 104 V. But, the typical EMF of a car battery is 12 V. So, how does a spark plug work? Breaking the circuit changes the current through the “primary coil” Result: LARGE change in flux thru secondary -- large induced EMF The “ignition coil” is a double layer solenoid: Primary: small number of turns , connected to 12 V battery Secondary: MANY turns -- connected to spark plug 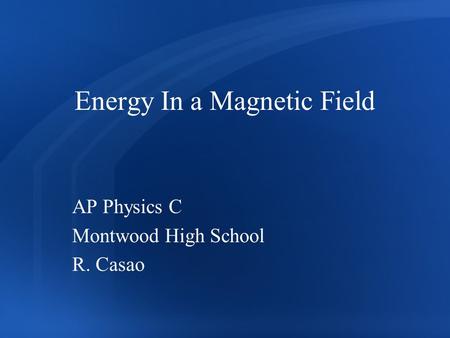 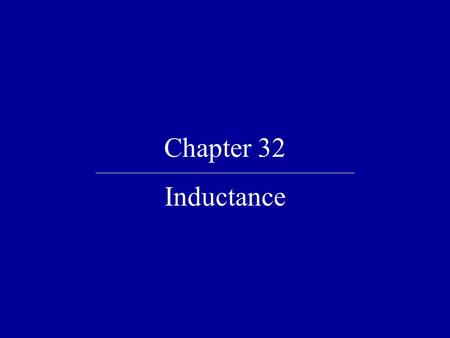 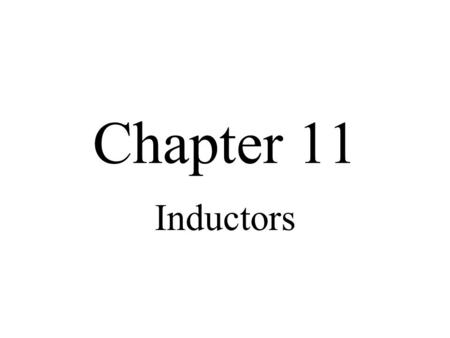 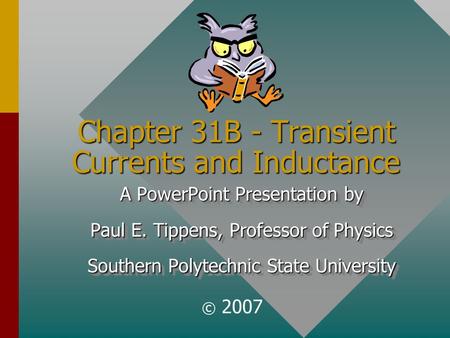 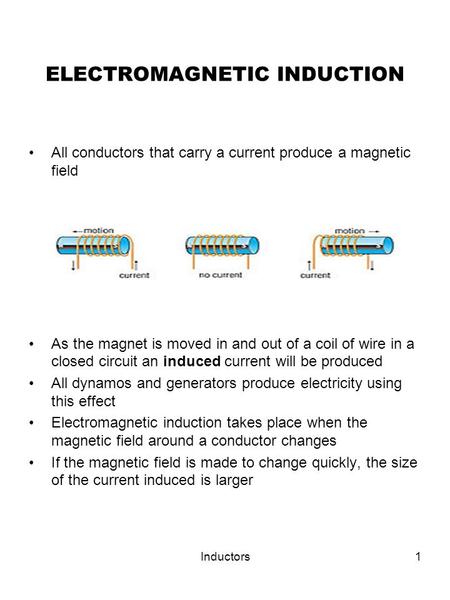 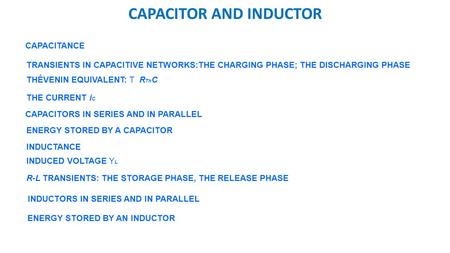 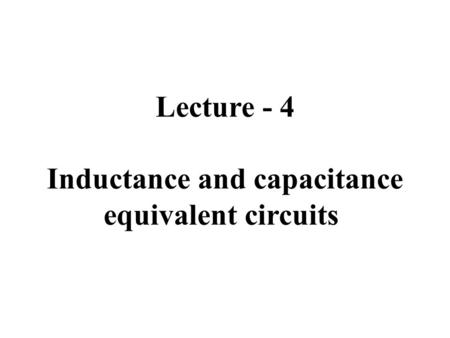 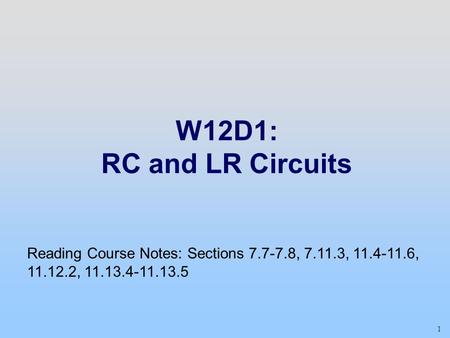 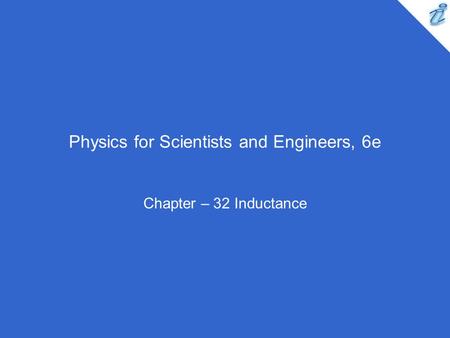