3 Definition and Operational Structures
Captive business is a form of a risk management technique by which a business forms its own insurance company subsidiary to finance its retained losses in a formal structure Labuan Shariah compliant pure captive company (“Labuan SPC”) is a Labuan Company that operates a pure captive structure conducted in a Shariah compliant manner in its entire operations including the contract between parent and captive company as well as investment undertakings The contract between parent company and Labuan SPC may be based on the agency (“Wakala”) that involves risk transfer for a fee or without a fee. It is not purely risk transfer as the captive owner is still bearing investment and operational risk The operational model shall be based on contracts preferred by the Labuan SPC and approved by its Shariah adviser and its activities shall define the relationship and fiduciary duties between contracting parties

4 Who qualifies? A Labuan Company incorporated or registered under the Labuan Companies Act 1990 (including Protected Cell Companies); and SPV set up to undertake Shariah compliant captive business in Labuan IBFC; or Any other person as may be approved by Labuan FSA The following may apply to undertake a Labuan SPC business:

5 How to set-up a Labuan SPC?
Submission should include the following: Authenticated copy of proposed M&A stipulating operations to be Shariah compliant; including provisions for establishing an internal Shariah advisory board to advise on operations of its business to ensure compliance with Shariah principles Approval of relevant authorities (where required) and certified extracts of board resolutions and minutes of general meeting Business plan for the first three years of operations Audited annual accounts for the 3 years preceding application if business is licensed and authorised to conduct insurance business outside Labuan Corporate profile (including name, place and date of establishment, and details of directors/officers responsible for management) Shareholding structure Declaration of probity by directors/officers responsible for managing the Labuan SPC

7 Labuan SPC operational requirements
Have an operational management office in Labuan or appoint a licensed Labuan Takaful underwriting manager Every Labuan SPC must: Person must be of fit and proper person and shall have no adverse reports Obtain prior approval from LFSA to appoint person in control of Labuan SPC RM 300k for the Labuan Company; a surplus of asset over liabilities of at least RM300k to be maintained in the book of its Labuan office for a foreign Labuan Company Paid-up capital/working funds: Labuan SPC required to maintain at all times a surplus over liabilities which is at least the amount of its working fund; or 20% of net contribution income for preceding year for general insurance business or 3 % of actuarial valuation of the liabilities for family takaful business as at last valuation date Margin of solvency requirement: Submit audited accounts within 6 months after close of FYE and statistics/information required by LFSA from time to time Reporting requirement: RM10k payable on or before every 15th January Annual license fee

9 Insured with International Reinsurers
Labuan Shariah Compliant Pure Captive - How it works? Scenario Company A – Singapore company Company B – Licensed Labuan SPC wholly owned by A C – Licensed domestic insurance company in Singapore A & companies within its group insures with C (fronting) C reinsures most of the risks with B B retains some risks (e.g. 15%) and reinsures the rest with international reinsurers at competitive rates Advantages Low tax regime – 3% of audited profits or MYR20,000 Tax deduction for premiums No WHT on dividends paid by B Creation of profit centre in B Retains control of the group’s risk management Access to competitive market rates for re-insurance Conducive regulatory environment Retained Risks Insures with Singapore co. A Domestic Singapore Insurance co. C Reinsures with Insured with International Reinsurers 15% 85% Labuan co. B 0% WHT dividends

11 Please visit – www.LabuanIBFC.my
LABUAN IBFC IS THE OFFICIAL AGENCY SANCTIONED BY THE MALAYSIAN GOVERNMENT TO MARKET LABUAN AS THE PREMIER INTERNATIONAL BUSINESS AND FINANCIAL CENTRE IN ASIA PACIFIC 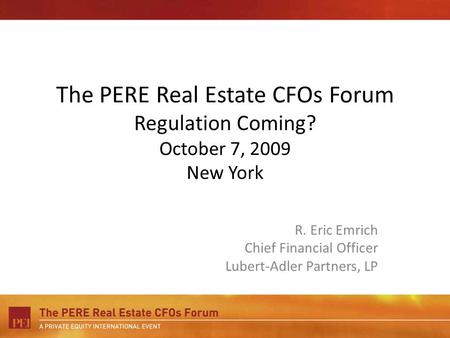 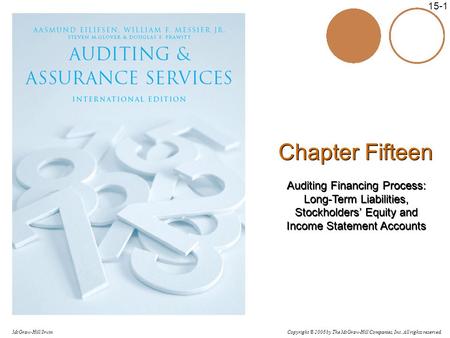 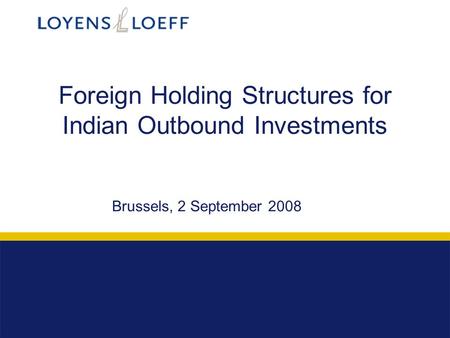 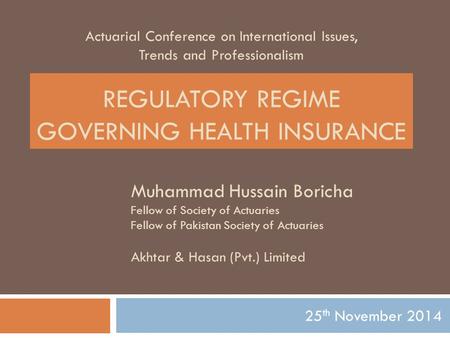 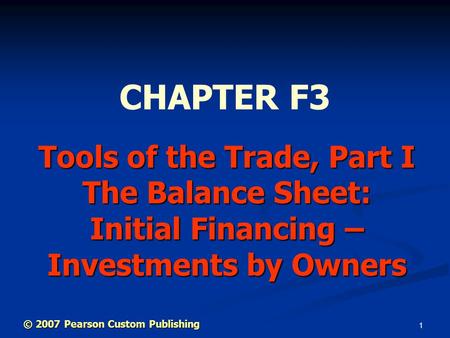 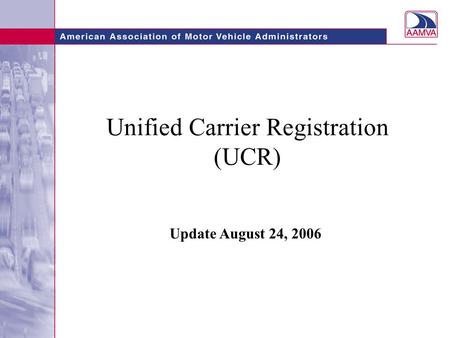 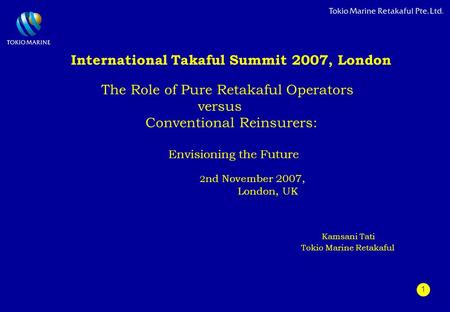 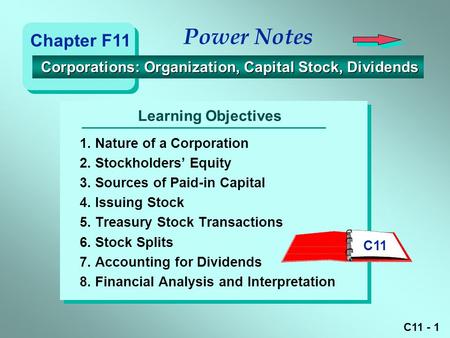 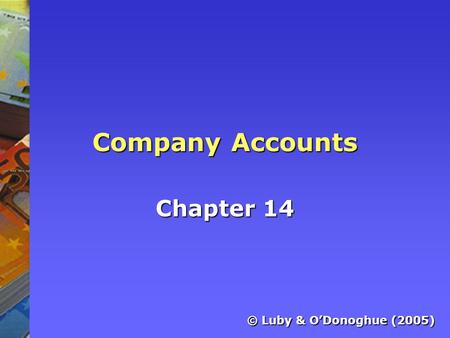 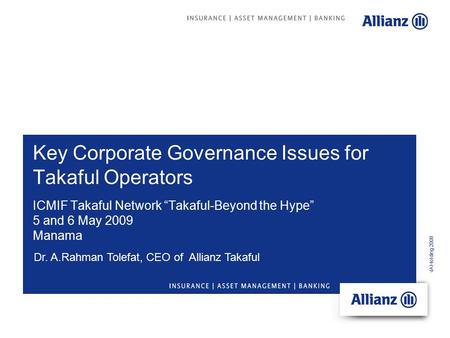 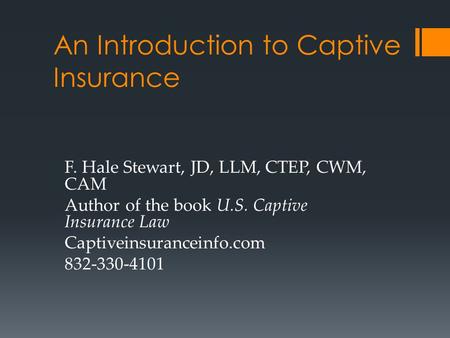 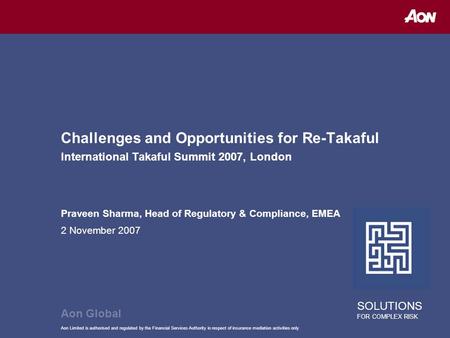 Aon Limited is authorised and regulated by the Financial Services Authority in respect of insurance mediation activities only Solutions for complex risk. 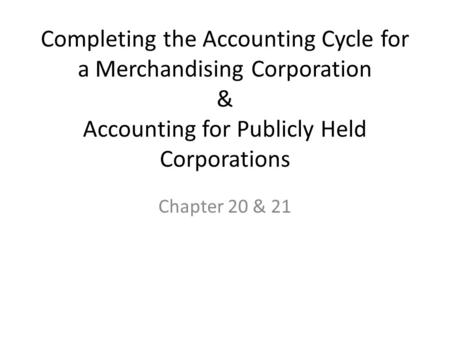 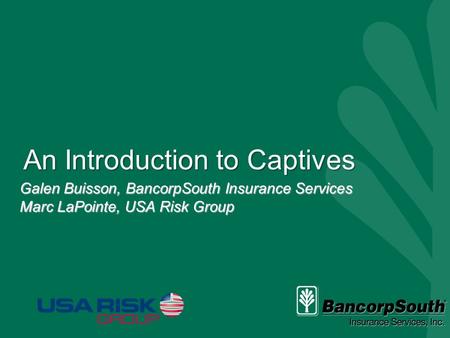 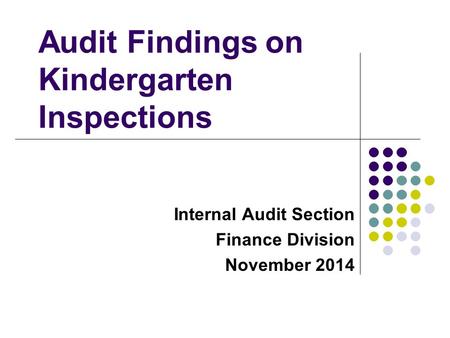 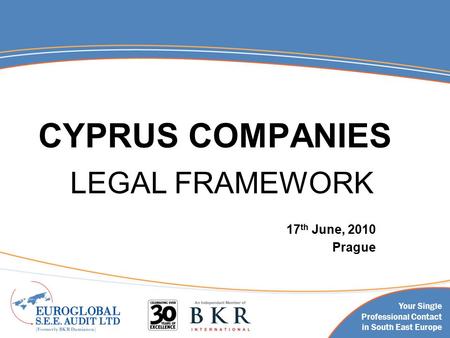 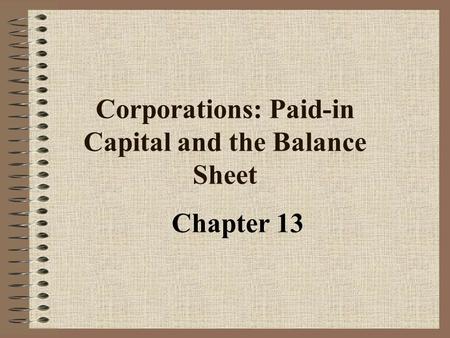 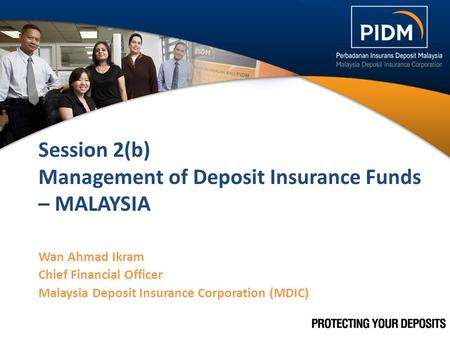 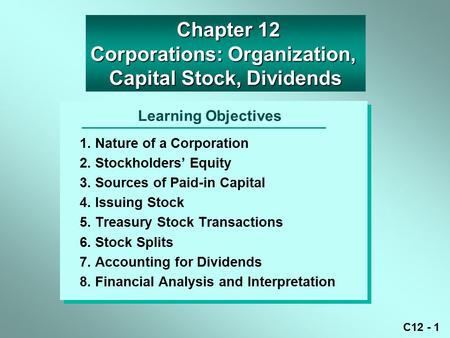 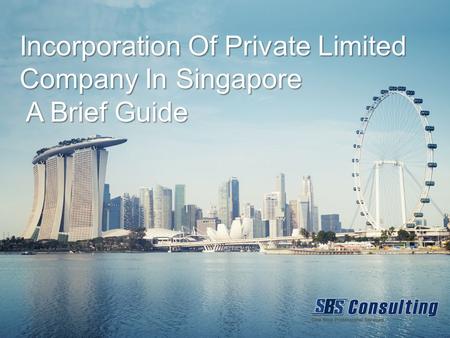