2 Cardiac Output, Venous Return and their Regulation
Cardiac output is controlled to maintain the proper amount of flow to tissues and to prevent undue stress on the heart.

15 Filling Pressure Mean Circulatory: The pressure within the circulatory system when all flow is stopped (e.g. by stopping the heart). Mean Systemic: Pressure when flow is stopped by clamping large veins. The two are close numerically. 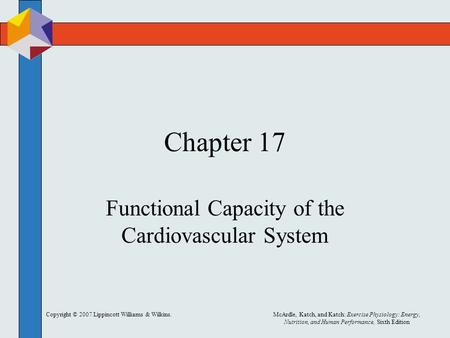 Functional Capacity of the Cardiovascular System 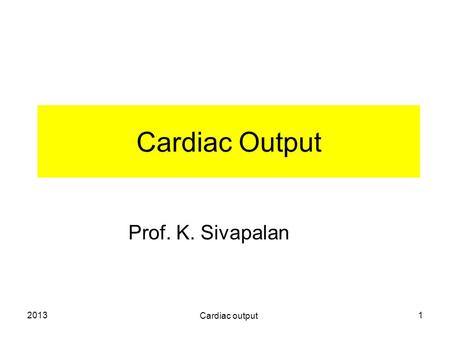 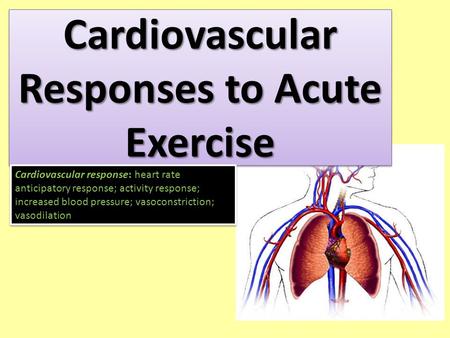 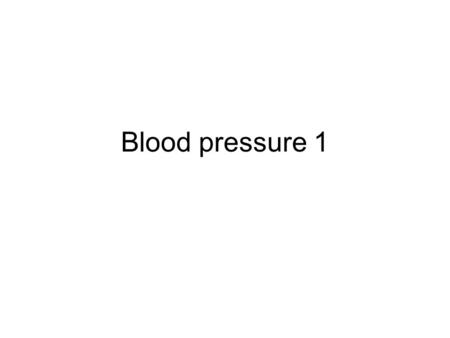 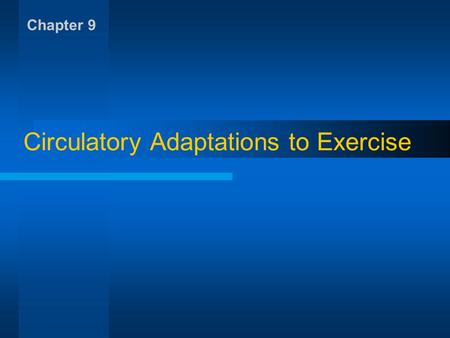 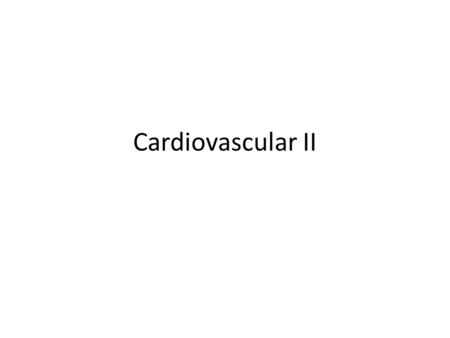 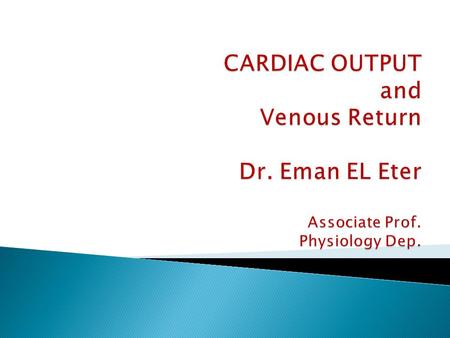 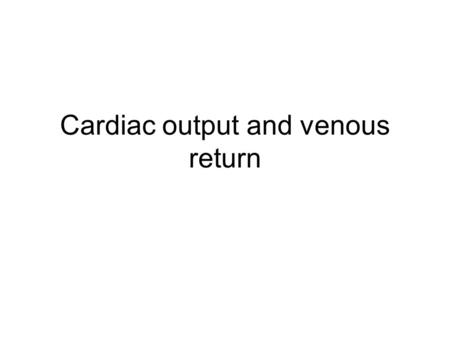 Cardiac output and venous return. Cardiac output The quantity of blood pumped into the aorta –Amount of blood that flows through the circulation –Most. 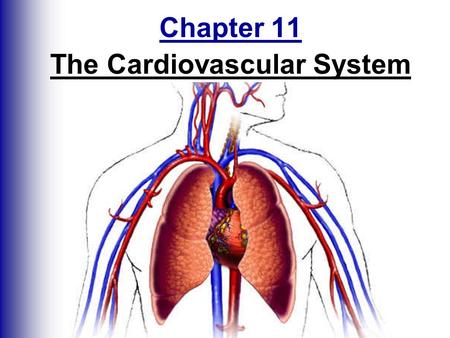 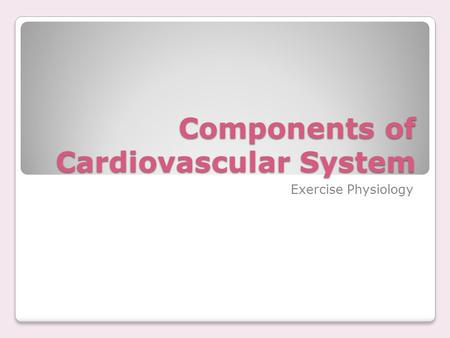 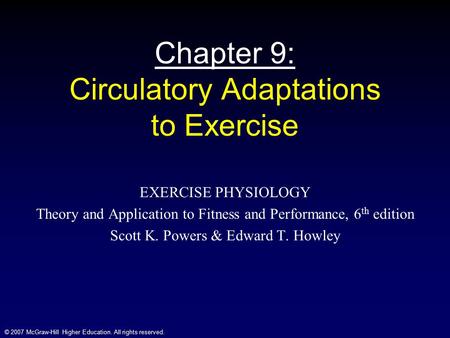 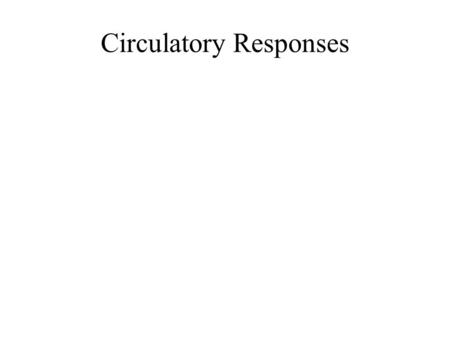 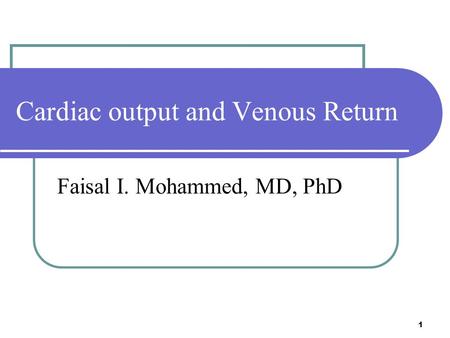 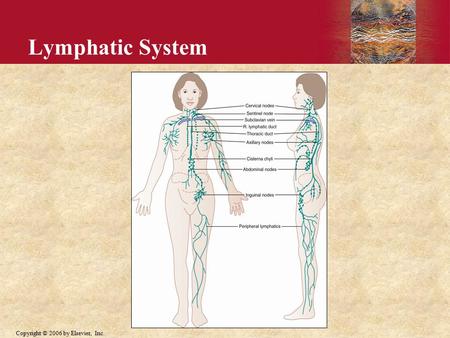 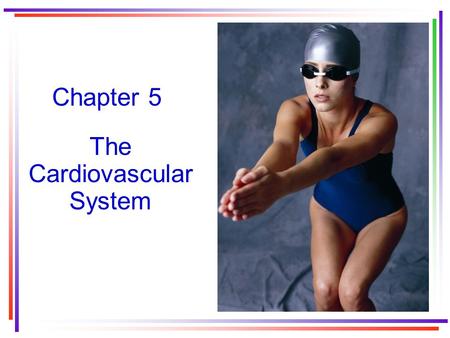 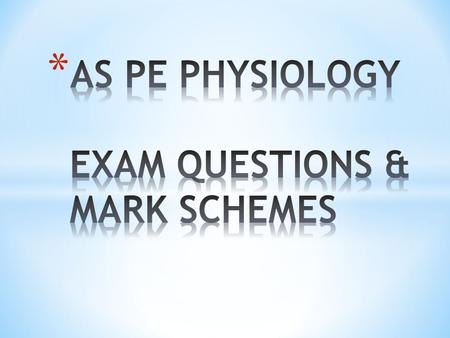 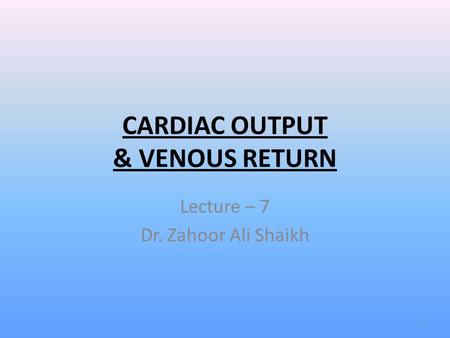 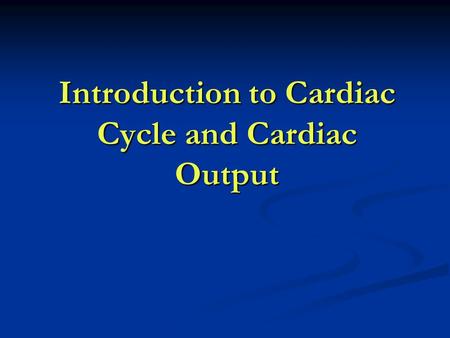 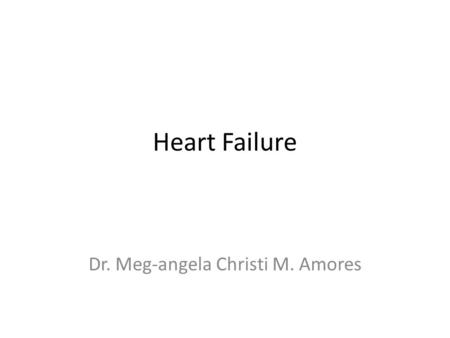 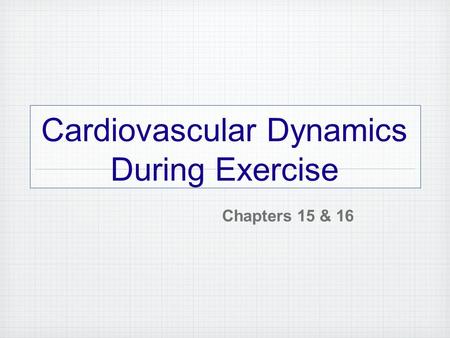