2 The Declaration of Human Rights
All human beings are born free and equal in dignity and rights.They should act towards one another in a spirit of brotherhood.

3 Everyone is entitled to all the rights and freedoms set forth in this Declaration, without distinction of any kind, such as race, color, sex, language, religion, political or other opinion, national or social origin, property, birth or other status.

4 Everyone has the right to life, liberty and security of person.

5 All are equal before the law

6 Everyone has the right to freedom of thought, conscience and religion; this right includes freedom to change his religion or belief.

7 Everyone has the right to freedom of opinion and expression.

8 Everyone has the right to work, to free choice of employment, to just and favorable conditions of work and to protection against unemployment.

9 Everyone has the right to rest and leisure, including reasonable limitation of working hours and periodic holidays with pay.

10 Everyone has the right to a standard of living adequate for the health and well-being of himself and of his family, including food, clothing, housing and medical care and necessary social services, and the right to security in the event of unemployment, sickness, disability, widowhood, old age or other lack of livelihood in circumstances beyond his control

16 On 4 May 1961, whites burn a Freedom Rider's bus near Anniston, Alabama, and assault riders of another bus in Birmingham. 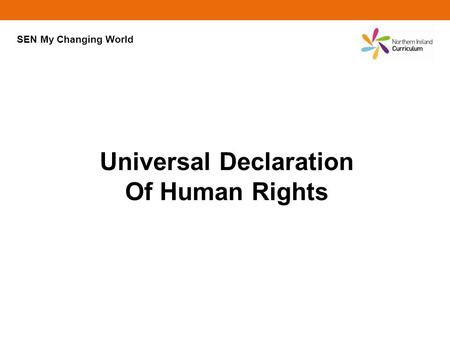 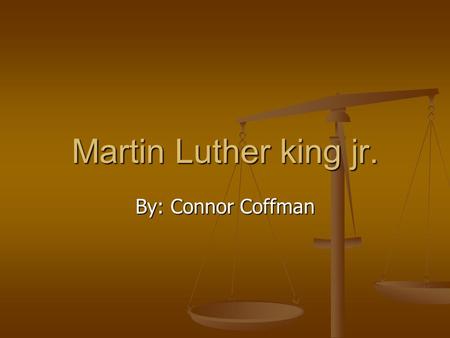 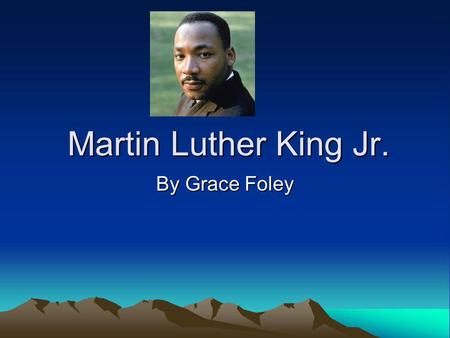 Martin Luther King Jr. By Grace Foley. Childhood He was born January 15, 1964 in Atlanta, Georgia. Religion was very important in the King household. 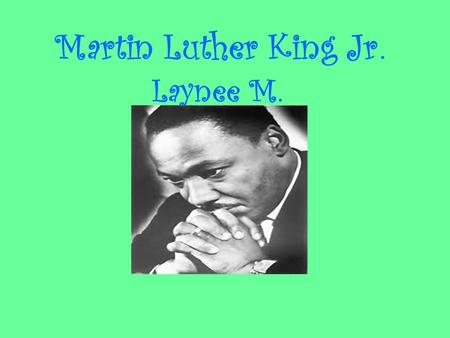 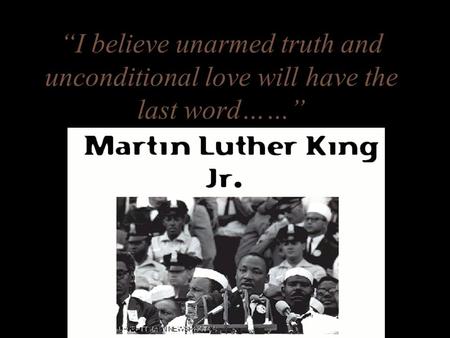 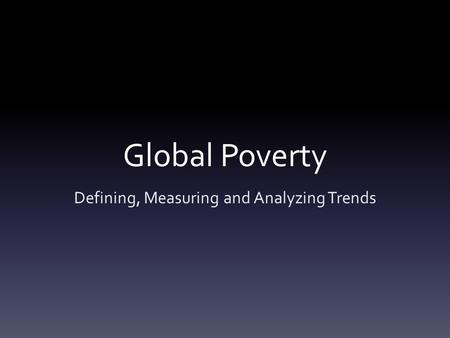 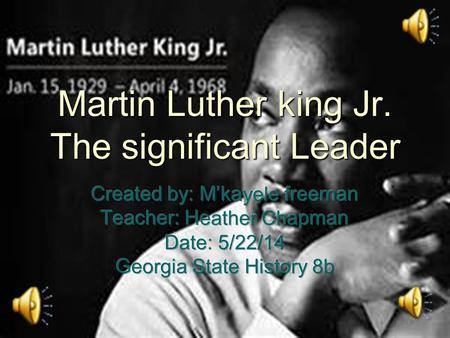 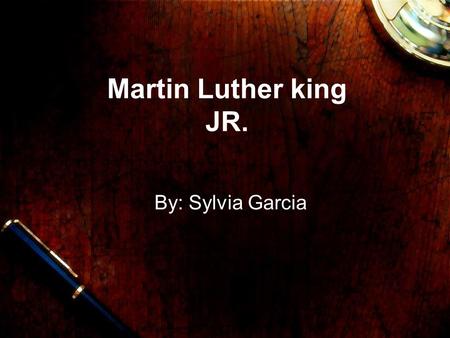 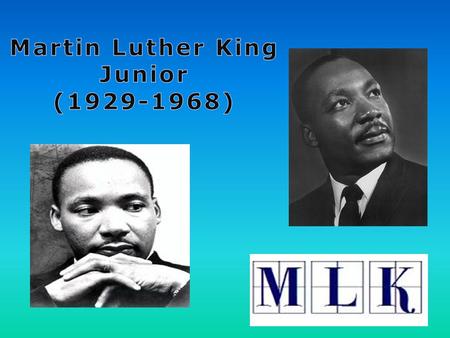 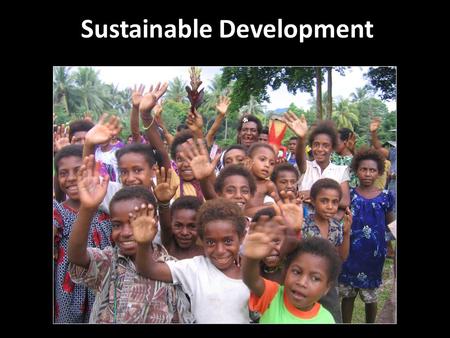 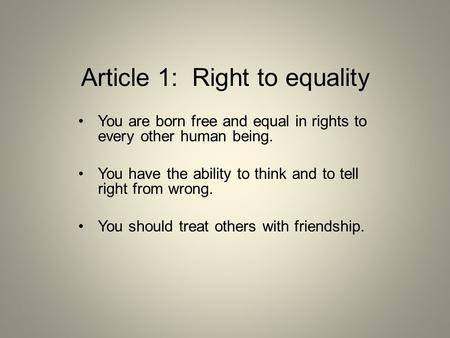