4 Lighting the Key to Energy Saving
‘A global switch to efficient lighting systems would trim the world's electricity bill by nearly one-tenth’ International Energy Agency (IEA) 2006 Incandescent bulbs are very inefficient, converting only about 5% of the energy they receive into light.

5 Incandescent Lights The source of light which we probably use most frequently is the incandescent light globe. William David Coolidge was the first to patent the Tungsten filament which nearly all globes use today.

6 Fluorescent Fluorescent globes are also popular choice in homes today, and are becoming increasingly popular as people look for light sources with more energy-efficiency. Fluorescent Lights use fluorone in their light producing reaction. Although they cost a little more than an incandescent bulb, they usually pay for themselves within about 500 hours of use

8 Not all glowing for Fluorescent Lights!
Fluorescent light bulbs need a ballast because they use a gas to create light. This gas is excited by electricity. A ballast supplies the initial electricity that creates the light, and then it regulates the amount of electricity flowing through the bulb so that the right amount of light is emitted!

12 Compact Fluorescents These lights were a huge advance in energy efficient lighting--very efficient, with 10 times longer life than an incandescent bulb.  Plus, the light quality (color temperature) is much warmer than normal fluorescents, they fit in most normal light fixtures, and flicker is hardly noticeable!

13 Where should you use CFL’s?
Use in fixtures that are used at least 15 minutes at a time or several hours per day. Family and Living rooms Kitchen Dining room Bedrooms Outdoors

14 Incandescent vs. CFL Fluorescent lamps cut greenhouse gas emissions and running costs by 75% while producing as much light. They come as circular or linear tubes, or as plug-in compact fluorescent lamps (CFLs).

15 CFL’s for every job “Daylight" (6400 Kelvin) CFLs have a bluer tinge than "cool whites." A "cool white" bulb (4100 Kelvin) is generally cheaper, has a slight bluish cast and makes colors look more washed out than they are. A "warm white" (2700 Kelvin) is more expensive, makes colors look richer than they may normally be and can be used for general lighting. "Warm white" CFLs most capture the look and mood of an incandescent bulb, for a homey atmosphere. "Full spectrum" CFLs most accurately represent colors within the home as they are, and are brighter to the eye than any other option. Yellow CFLs are popular for use outside in shaded and covered areas, since insects aren't attracted to their glow.

16 Next Generation Lights LED- (light emitting diode)
The Future may see even more efficient systems. LED’s are currently four times as efficient as incandescent lights Manufacturers are aiming for 80% efficiency by the end of the decade, which would represent a 16-fold improvement on the traditional bulb.

18 When buying a compact fluorescent light bulb, choose a wattage that's about one-fourth of what you usually buy (incandescent bulbs). 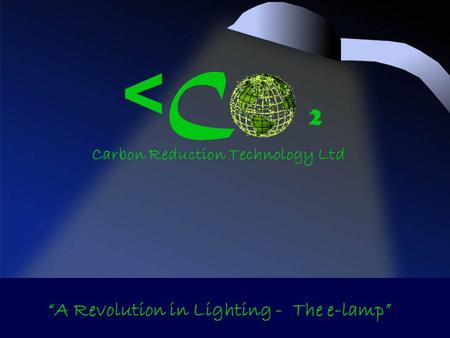 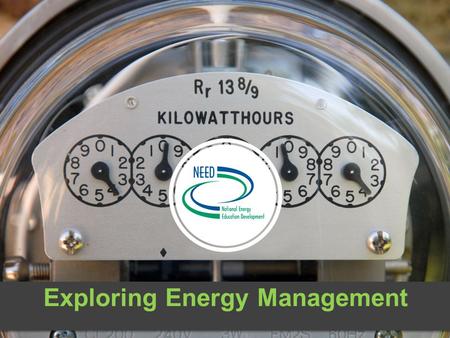 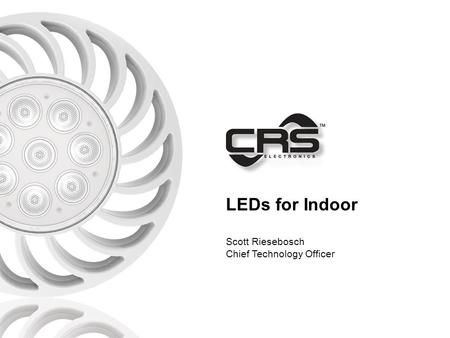 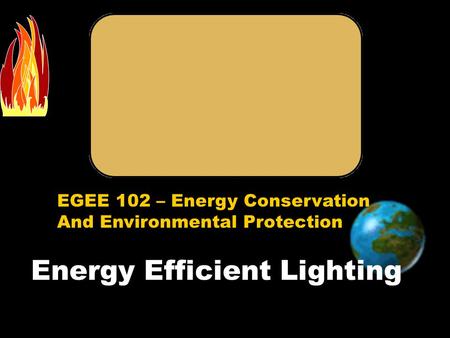 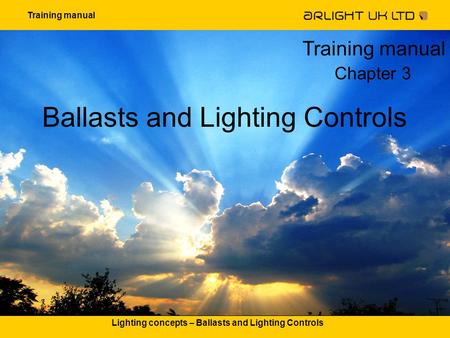 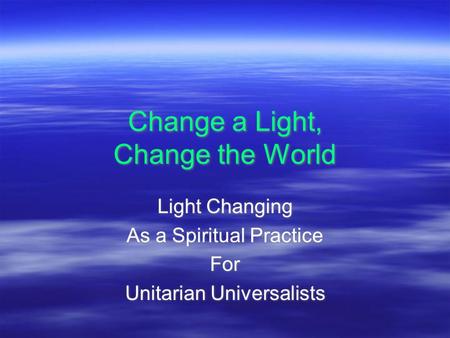 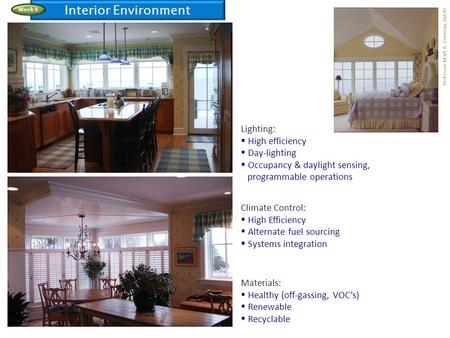 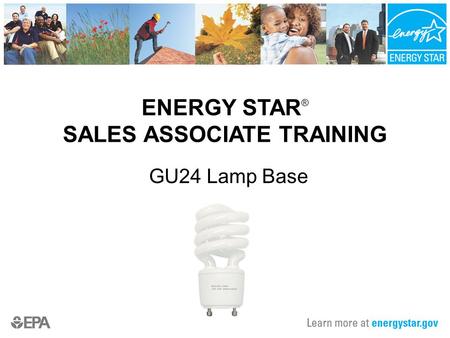 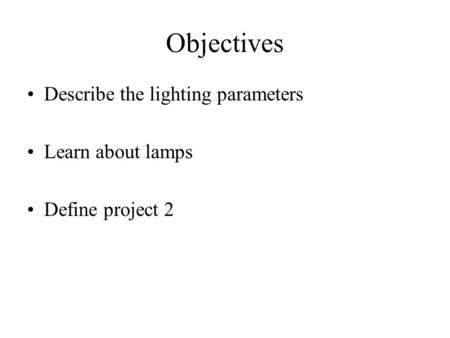 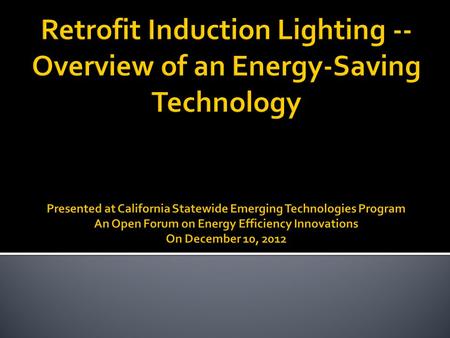 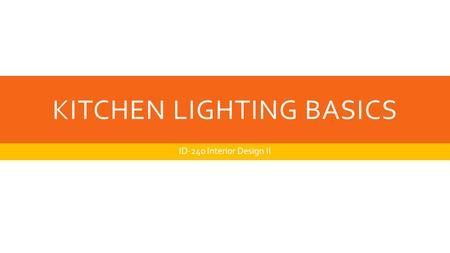 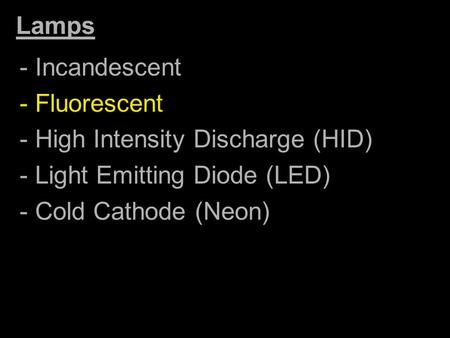 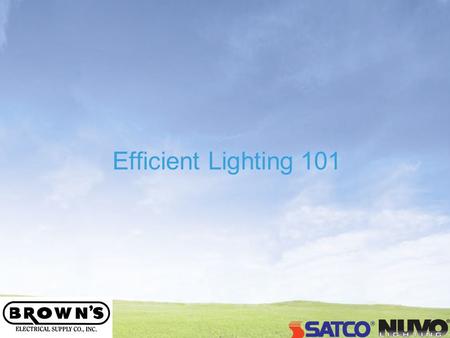 Efficient Lighting 101. Go Green with ENERGY STAR ® Blue What is ENERGY STAR? How CFLs work Mercury How to choose the best CFL for the right application. 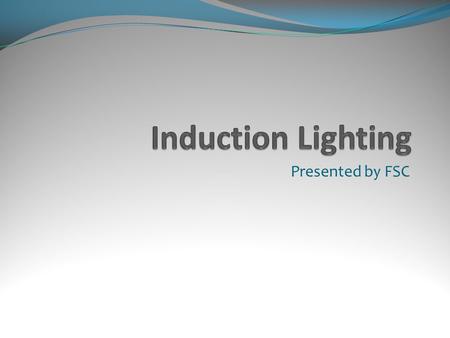 Presented by FSC. What is Induction? A hybrid fluorescent lamp technology first introduced in 1891 that eliminates the need for electrode and filaments. 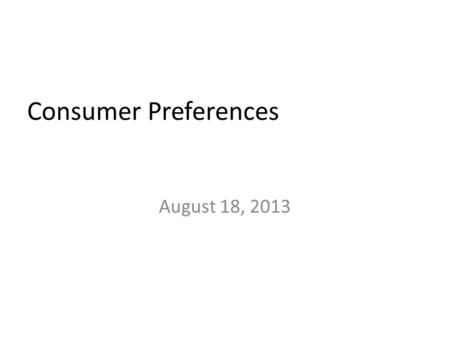 August 18, 2013 Consumer Preferences. What is Power? Power is the rate at which work is performed. Equations: 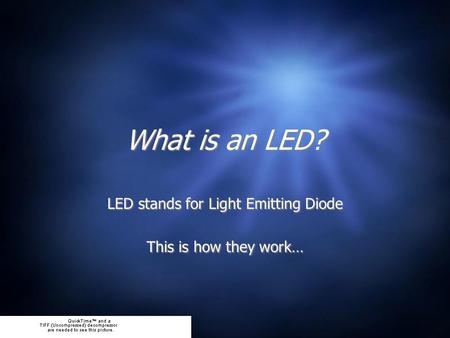 LED stands for Light Emitting Diode This is how they work… 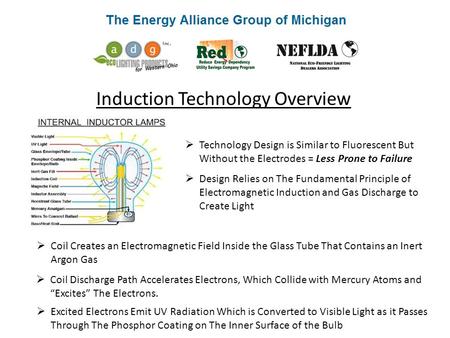 Induction Technology Overview  Technology Design is Similar to Fluorescent But Without the Electrodes = Less Prone to Failure  Design Relies on The Fundamental. 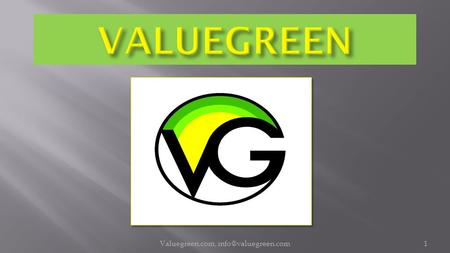 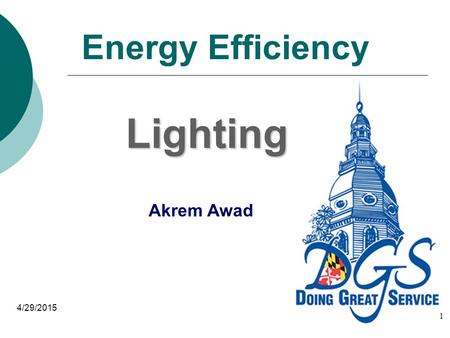 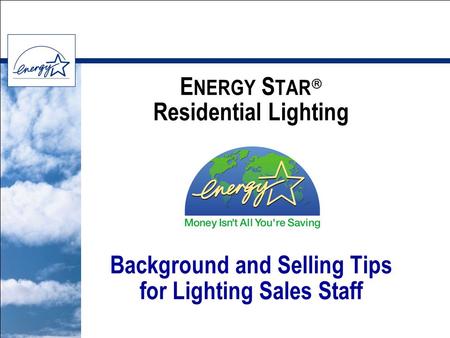