3 Review of Phasors Goal of phasor analysis is to simplify the analysis of constant frequency ac systems: v(t) = Vmax cos(wt + qv), i(t) = Imax cos(wt + qI), where: v(t) and i(t) are the instantaneous voltage and current as a function of time t, w is the angular frequency (2πf, with f the frequency in Hertz), Vmax and Imax are the magnitudes of voltage and current sinusoids, qv and qI are angular offsets of the peaks of sinusoids from a reference waveform. Root Mean Square (RMS) voltage of sinusoid:

5 Phasor Representation, cont’d
(Note: Some texts use “boldface” type for complex numbers, or “bars on the top”.) Also note that the convention in power engineering is that the magnitude of the phasor is the RMS voltage of the waveform: contrasts with circuit analysis.

6 Advantages of Phasor Analysis
(Note: Z is a complex number but not a phasor).

11 Complex Power (Note: S is a complex number but not a phasor.)

19 Reactive Compensation
Key idea of reactive compensation is to supply reactive power locally. In the previous example this can be done by adding a 16 MVAr capacitor at the load. Compensated circuit is identical to first example with just real power load. Supply voltage magnitude and line current is lower with compensation.

20 Reactive Compensation, cont’d
Reactive compensation decreased the line flow from 564 Amps to 400 Amps. This has advantages: Lines losses, which are equal to I2 R, decrease, Lower current allows use of smaller wires, or alternatively, supply more load over the same wires, Voltage drop on the line is less. Reactive compensation is used extensively throughout transmission and distribution systems. Capacitors can be used to “correct” a load’s power factor to an arbitrary value.

23 Balanced 3 Phase () Systems
A balanced 3 phase () system has: three voltage sources with equal magnitude, but with an angle shift of 120, equal loads on each phase, equal impedance on the lines connecting the generators to the loads. Bulk power systems are almost exclusively 3. Single phase is used primarily only in low voltage, low power settings, such as residential and some commercial. Single phase transmission used for electric trains in Europe. 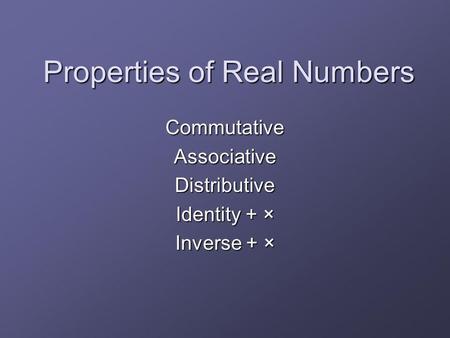 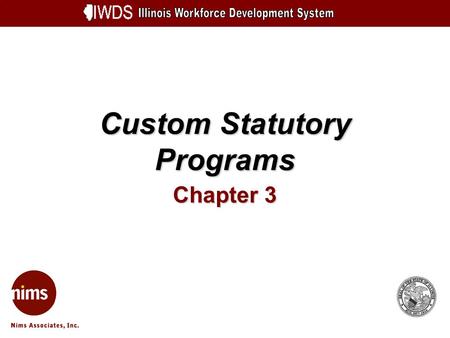 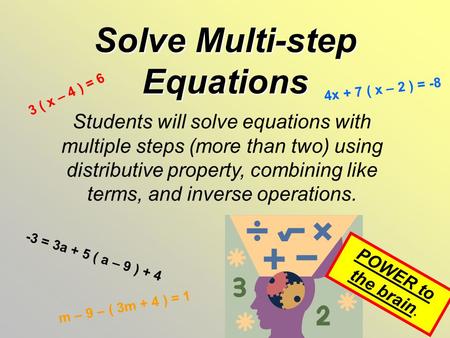 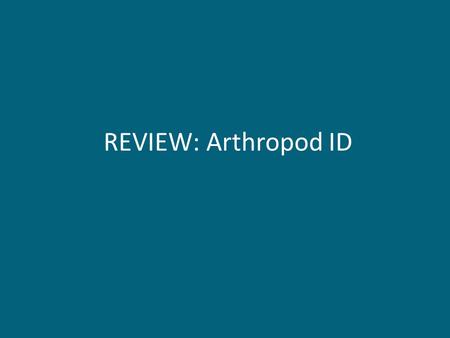 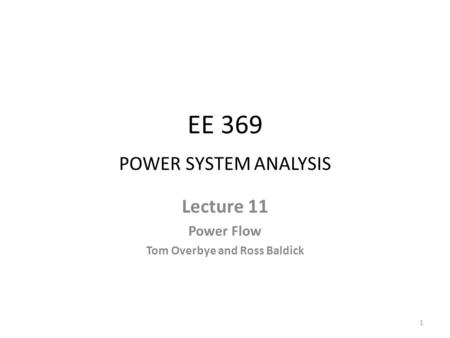 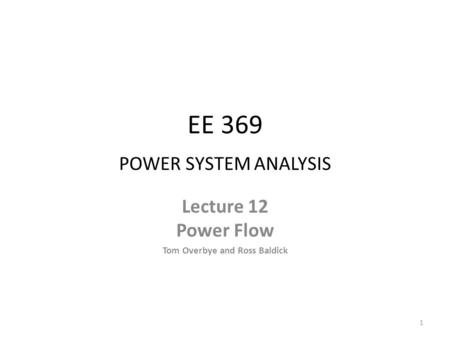 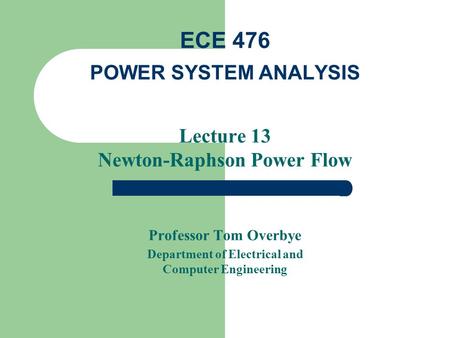 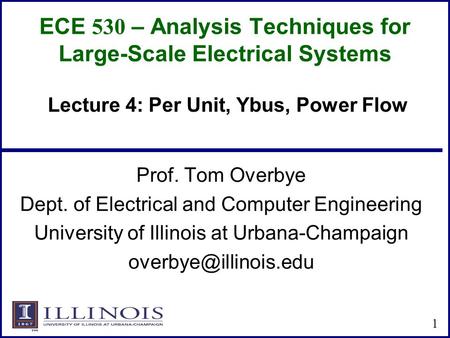 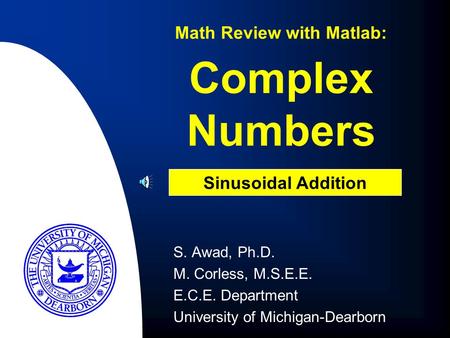 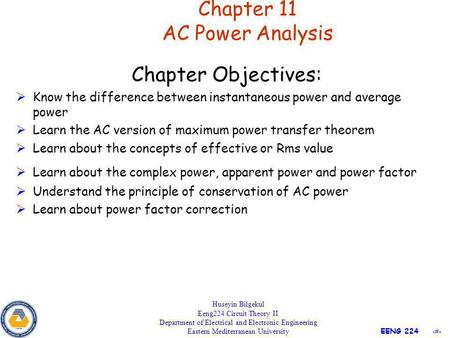 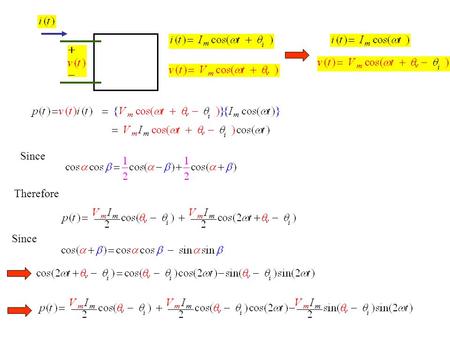 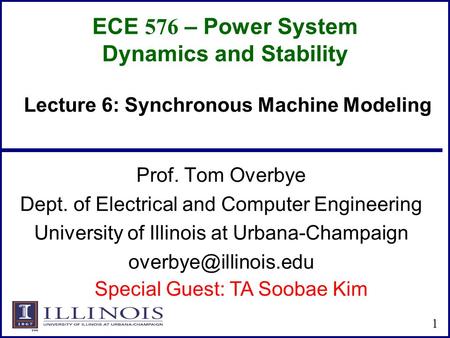