2 Introduction ‘Evans Tries an O –Level’ is a story of a criminal named Evans. In this story, colin Dexter, the author of the popular Inspector Morse novels, shows how an individual is able to shake the entire police department with his cleverness and ingenuity.

3 Evans has escaped from the prison three times.
That is why, he is called ‘Evans the Break’ by the police officials. The way he plans his escape for the fourth time with the help of his friends outside the prison earns for him our secret admiration for his cleverness.

5 Evans wants to take O-level test
Evans –keen to acquire academic qualification-O-Level test in German The Governor conceded to his request - Arranged with the Examinations Board to hold in the Examination in Evans cell. A parson from St.Mary Mags to be the invigilator

6 The Governor takes precautions
Fears –Evans try to escape Jackson , a senior prison Officer to search Evans cell Nothing found –spent 2 hrs – removed nail scissors and file Another Prison officer to stay inside the cell till the examination Set microphone

9 Arrival of the invigilator
Invigilator- Reverend Stuart Mc Leery- a parson- lived alone in his flat in Board Street At 8.45 a.m –left-arrived at the gate prison- led to Evans cell Introduced to Evans

10 Invigilator –Mc Leery investigated
The Governor suspected the Invigilator-Rang up to Mr.Jackson Mr.Jackson checked – any weapon was there, suitcase, but nothing was there Mc Leery had a small semi inflated rubber ring -Explained – suffered from haemorrhoids.

15 Stephens keeps his watch
Stephens is very alert Mc Leery always reading newspaper with his finger hooked on the back of his collar. Evans sat with his pen between his teeth Evans draped a blanket around him 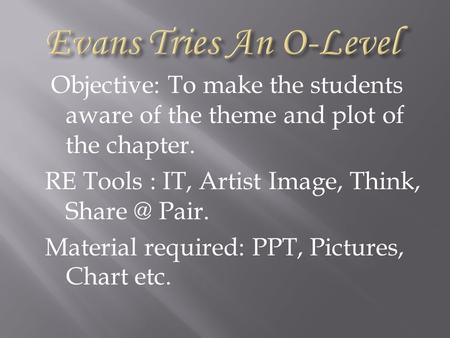 Objective: To make the students aware of the theme and plot of the chapter. RE Tools : IT, Artist Image, Think, Pair. Material required: PPT, Pictures, 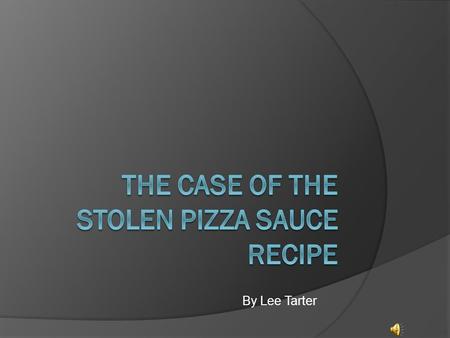 By Lee Tarter It was 10 o’clock at the pizza making factory in Philadelphia. It was two nights after Pablo, the manager made the secret formula to put. 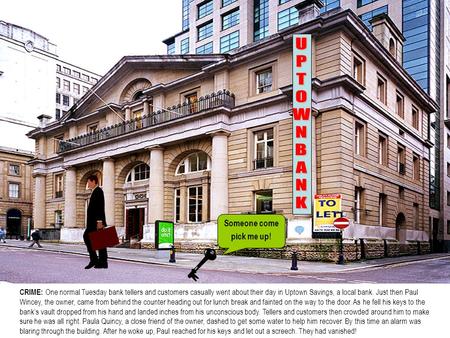 CRIME: One normal Tuesday bank tellers and customers casually went about their day in Uptown Savings, a local bank. Just then Paul Wincey, the owner, came. 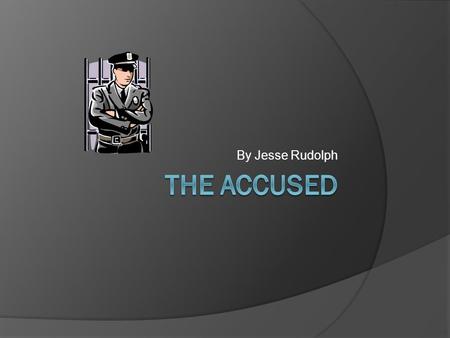 By Jesse Rudolph. Last Tuesday night there was a break in at the Big Mac systems computer store and the cops have suspected you as the thief. 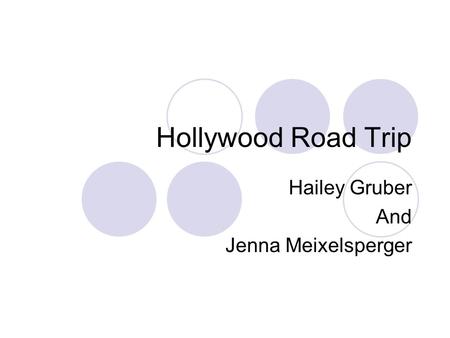 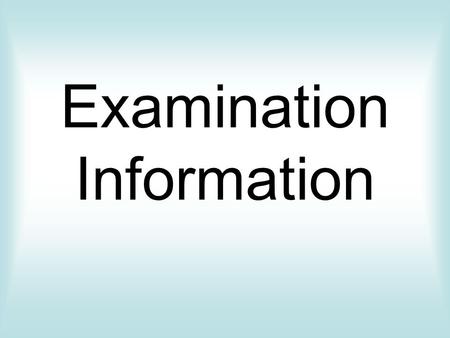 Examination Information. Examination Timetables Your personal copy of the exam timetable and a statement of entry should have been sent home. You must. 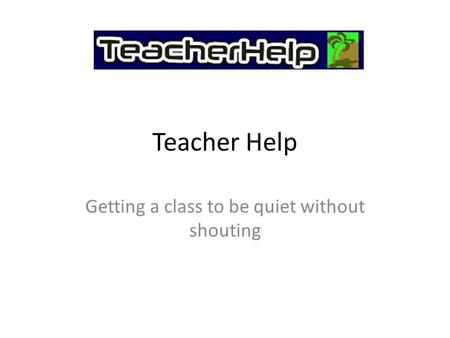 Teacher Help Getting a class to be quiet without shouting. 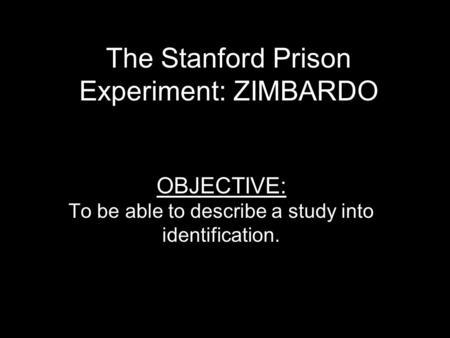 The Stanford Prison Experiment: ZIMBARDO OBJECTIVE: To be able to describe a study into identification. 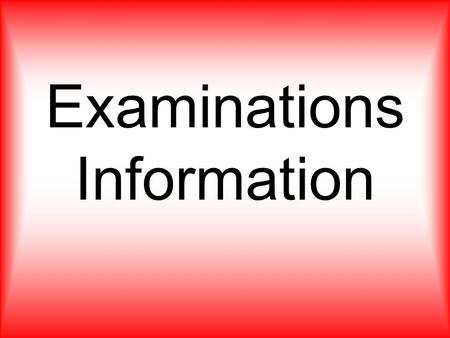 Examinations Information. Examination Timetables Your personal copy of the exam timetable will be sent home before each exam session. You must check this. 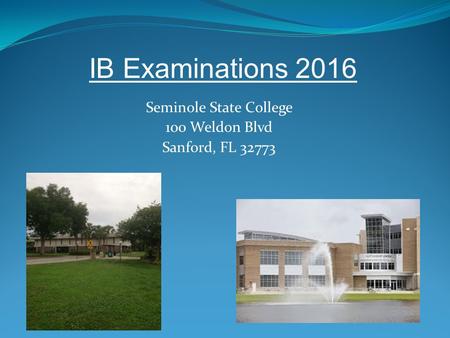 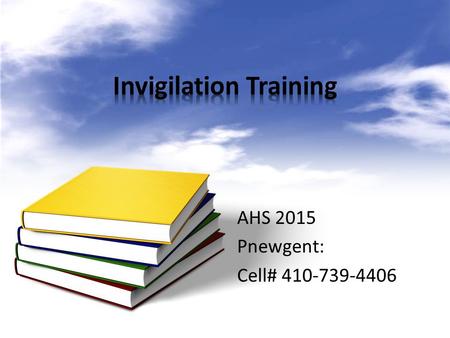 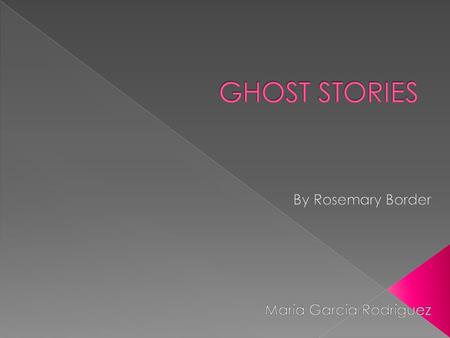 SMEE by A. M. Burrage  PLOT: This history began with some people who wanted to play a game, at first, they decided to play “hide and seek”, but one. 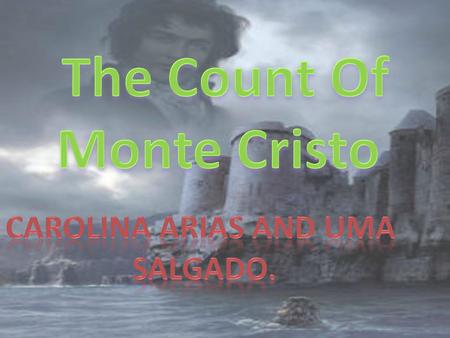 Edmond Dantes returned to Marseilles Edmond described what happened in his trip to Morrell Dantes met again with his father and his girlfriend Danglars. 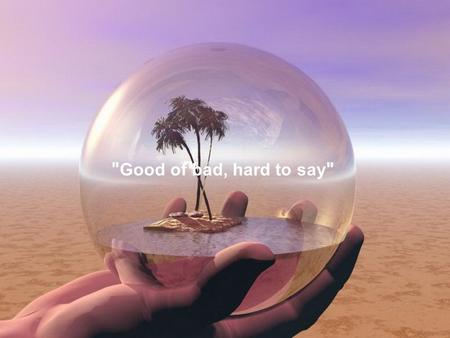 "Good of bad, hard to say". The First Story Little girl and her father were crossing a bridge. The father was kind of scared so he asked his little daughter, 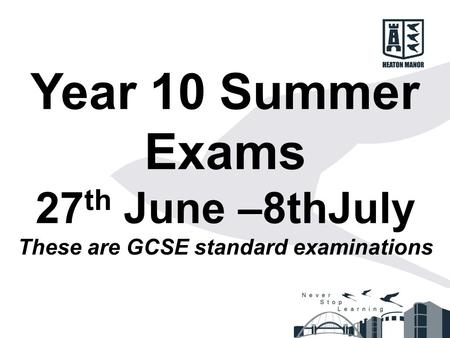 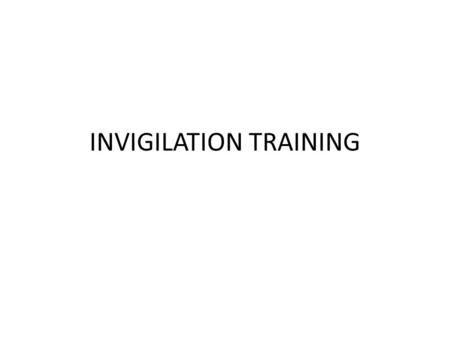 INVIGILATION TRAINING. OBJECTIVES FOR THE SESSION What is the role of the invigilator? Understanding GCSE exams formats What invigilation involves Procedures, 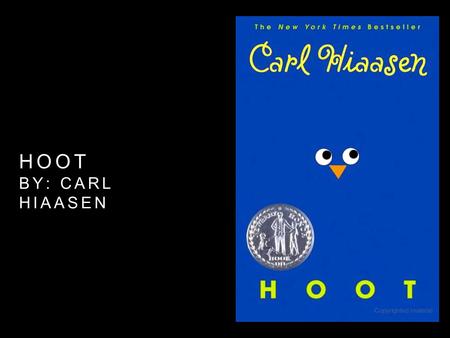 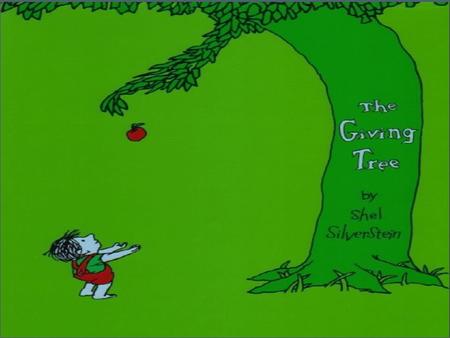 periodkidteenageradult middle age What the boy needed What the tree gave Visit frequency Divide the passage into five parts. play around being with. 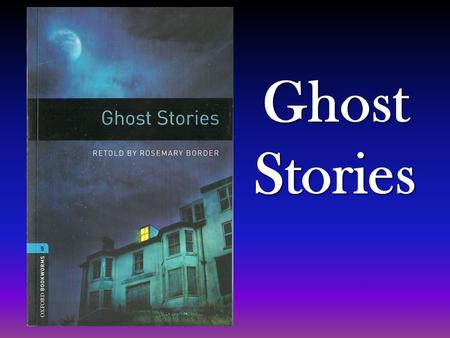 Ghost Stories. Introduction Ghost stories is the book I am going to talk about. It deals with several short scary and intriguing stories but I am going. 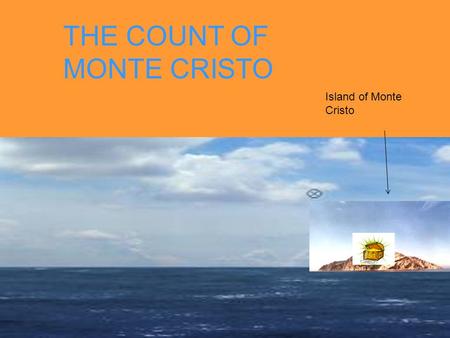 THE COUNT OF MONTE CRISTO Island of Monte Cristo.