21 System On-Chip Components Fixed function logic components – Provides rasterization, interpolation and other commonly needed functions – Directly connected to the ring network – Will be spread among the cores to provide lower latency and load balancing on the ring network

29 Ring Bus Features Bi-directional 512 Bits in each direction Presumably running at core speed. Each element can take from one direction on odd CC and other direction on even CC.

30 Ring Bus Comparisons Compared to AMDs R600/RV670 bus, it is half the bit-width. The higher clock speed of Larrabees bus should make up for the difference in bandwidth.

38 Scheduling Policy Software Controlled More flexible due to the software controlled scheduling than a typical GPU.

39 Software Controlled Scheduling Pros Flexible: can choose the scheduler to suit the application. Worst case wont be so bad. (As compared to a hardware encoded scheduling policy) Cons Overhead of scheduler takes a bite out of performance Programmer overhead of selecting the correct scheduler. 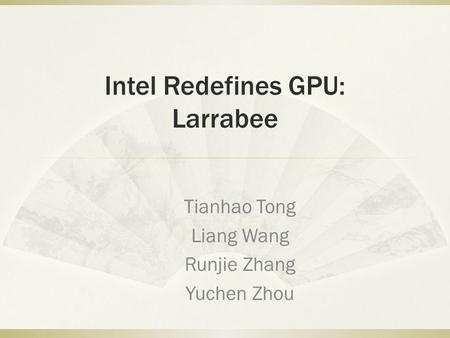 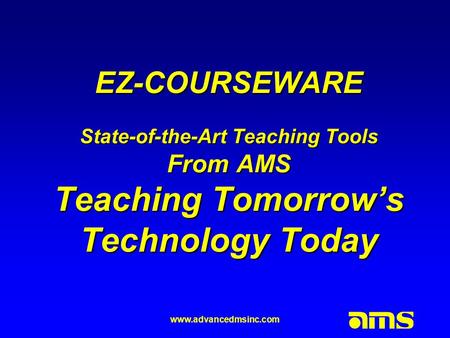 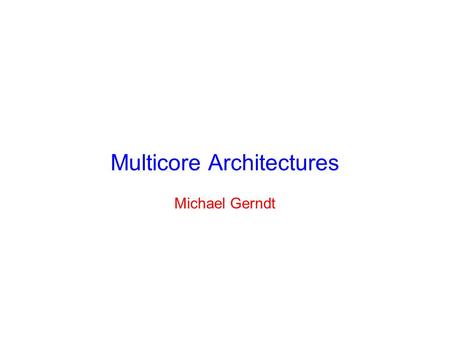 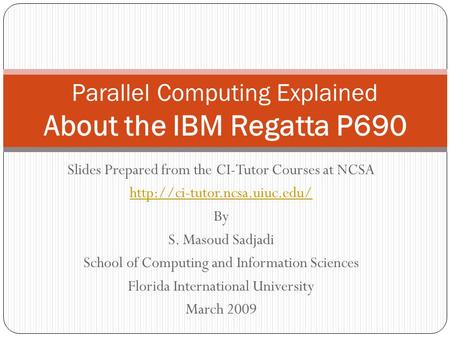 Slides Prepared from the CI-Tutor Courses at NCSA By S. Masoud Sadjadi School of Computing and Information Sciences Florida. 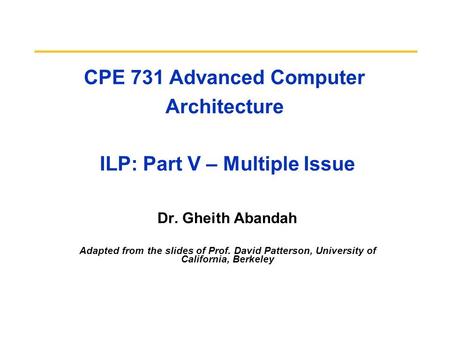 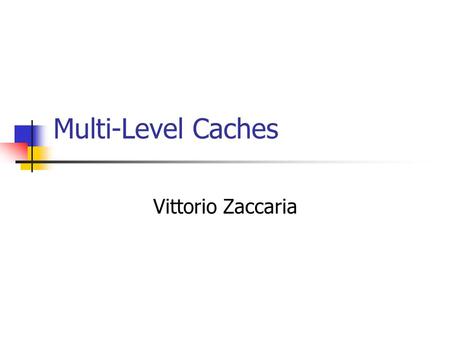 Multi-Level Caches Vittorio Zaccaria. Preview What you have seen: Data organization, Associativity, Cache size Policies -- how to manage the data once. 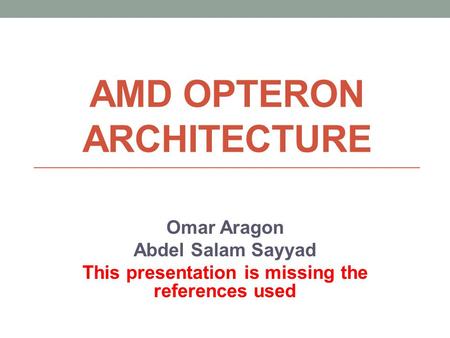 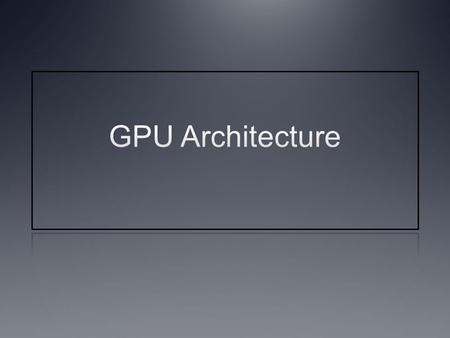 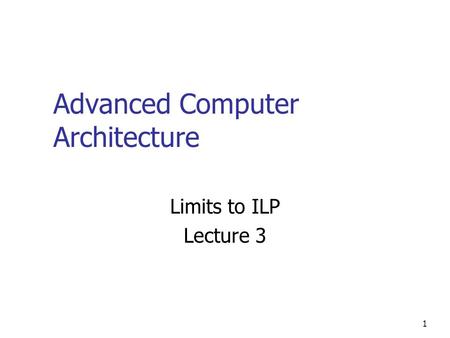 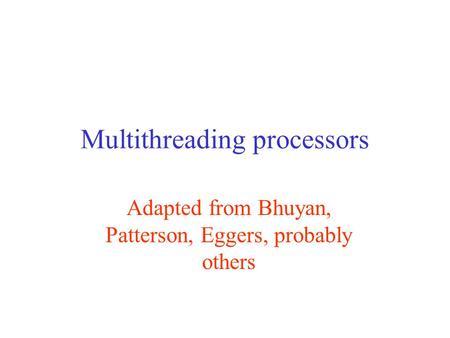 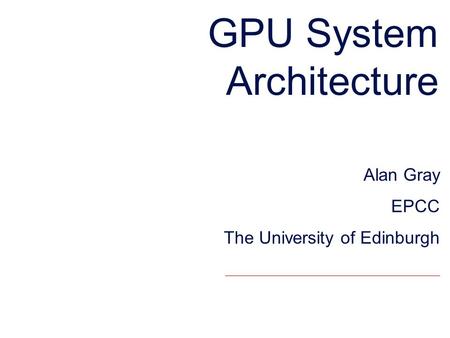 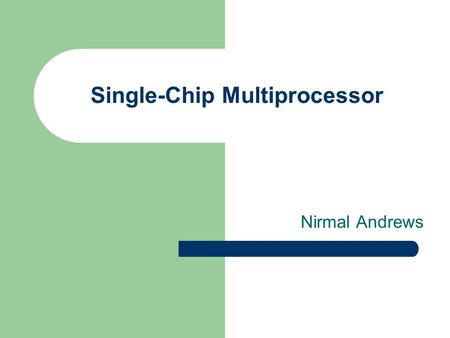 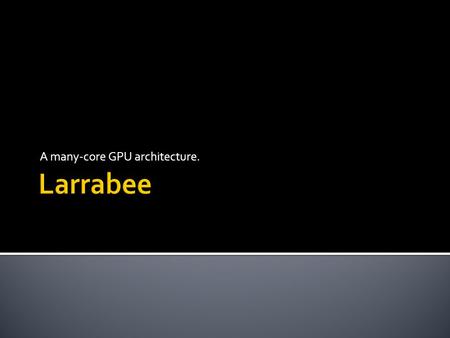 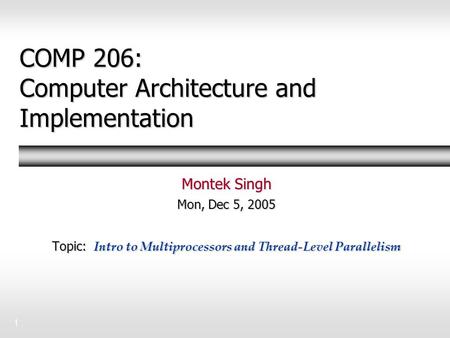 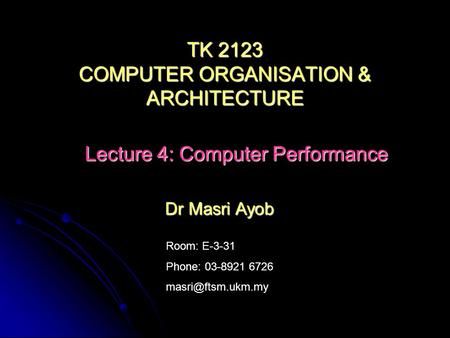 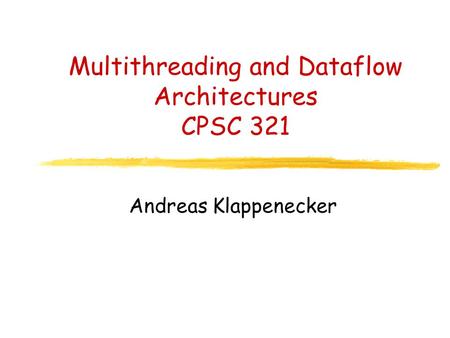