2 Consultations on draft River Basin Management Plans
Directive timetable : start at the latest , run for 6 months Serious delays in consultations in some Member States - knock-on effect on the RBMP deadline … Expect legal challenges if requirements on public consultation not respected…

4 Consultations on draft river basin management plans*
On time? 11 Member States finished: FI, IE, UK, NL, DE, PL, CZ, SK, FR, LV 5 Member States consultations still ongoing : AT, EE, HU, RO, SW. Partial consultation : BE (3 out of 4), ES (1 out of 24), LT (1 out of 4) Not yet started ! CY, DK, EL, IT, MT, PT, SL * Map shows August . September : SL started(?). NO, SW closed. This Conference is held in the middle of the consultation period foreseen in the WFD for the draft river basin management plans, that should have been published by 22 December countries have published their draft plans to date, 3 more for some RBDs only. 9 countries have not published the draft plans yet. According to the survey made by the consultants, draft plans published in HU, RO and SK show important gaps and are incomplete on important aspects. Some like HU indicate the intention to publish a more complete draft plan later on.

6 Document on compliance checking WD meeting Paris December 2008
“The Commission believes this general approach is still valid and useful. However, some consideration has to be given to the timing of the exercise. The preparation phase (e.g. article 5 analysis) has already identified some issues that will merit a detailed analysis in any case. Experience from previous compliance checking shows that, if the three stages are taken one after the other, two years will not be enough to perform in-depth assessments of key issues. The Commission intends to perform in-depth analysis on a number of key issues in parallel to the screening exercise.”

17 SSG WP 2009 X x X (FAS) A detailed work program for 2009
Expected outputs and deliverables March April May June July August Sept Oct. Nov. Dec. A detailed work program for 2009 X A draft mandate for x approval A final report on the outcomes under the mandate to inform the SCG and the Water Directors A first draft for the detailed work programme for 2010 An in-depth assessment of the RD programs as regards water management A paper summarising and prioritising the issues need to be addressed in the light of the new CAP achievements A working paper will be developed including a summary of needs for further action regarding the Farm Advisory System X (FAS) Assessment of the agricultural measures included in the draft River Basin Management Plans started (delayed) Report on the exchange of views on ways of increasing the irrigation efficiency Summaries of the group meetings 17 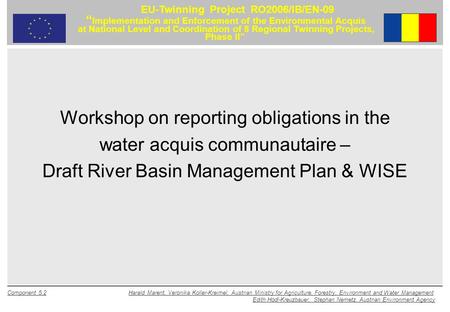 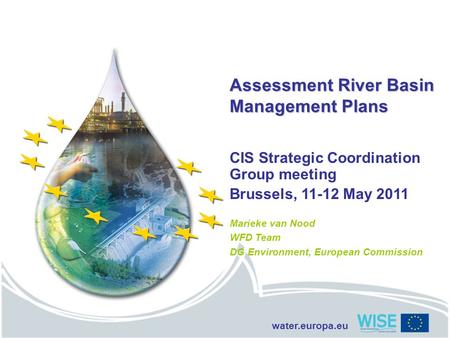 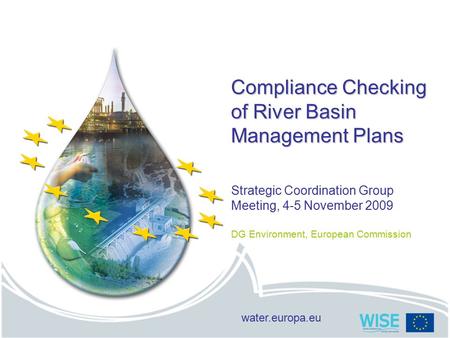 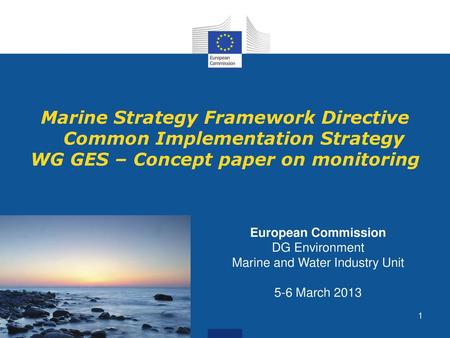 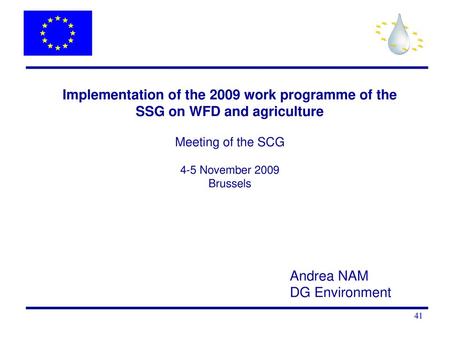 Implementation of the 2009 work programme of the 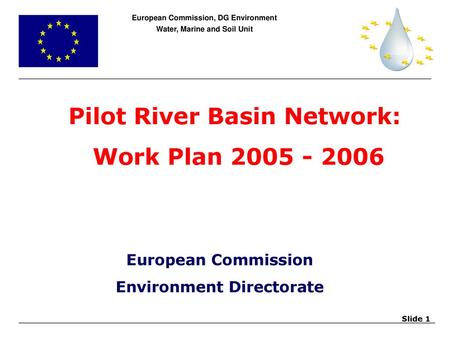 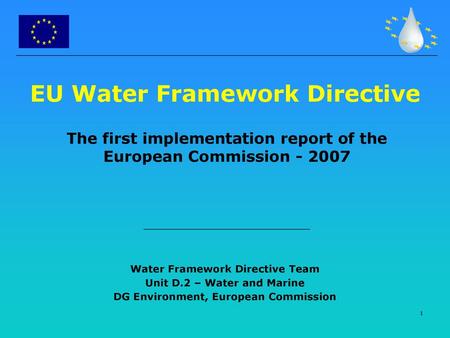 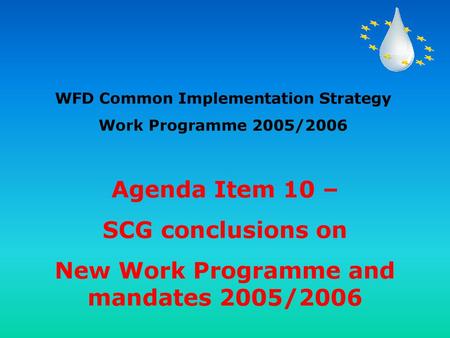 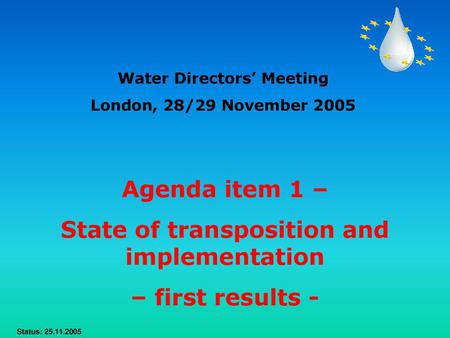 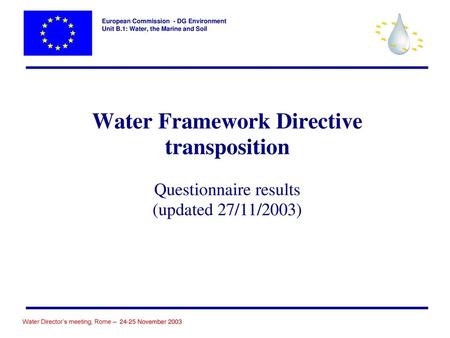 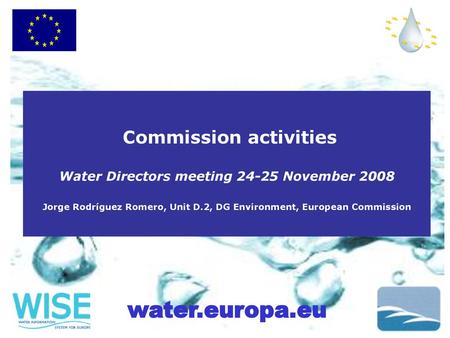 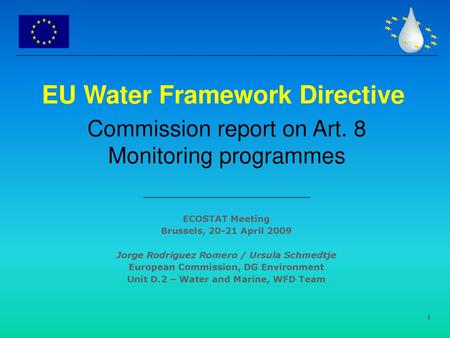 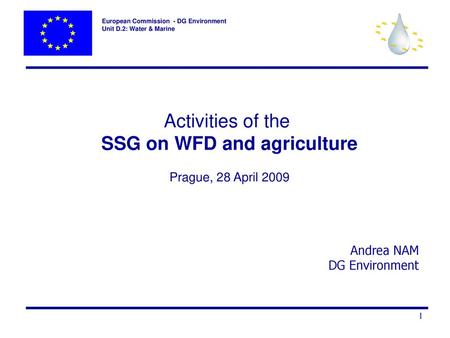 SSG on WFD and agriculture 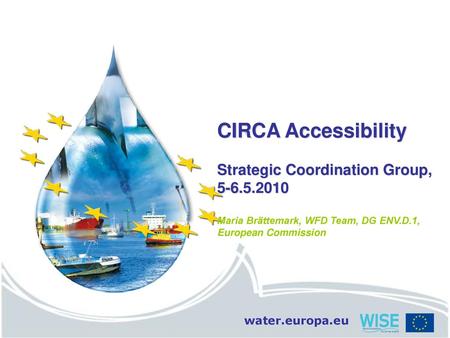 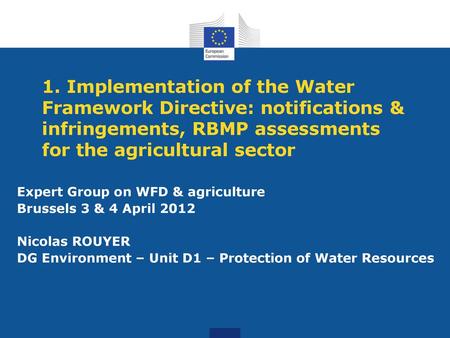 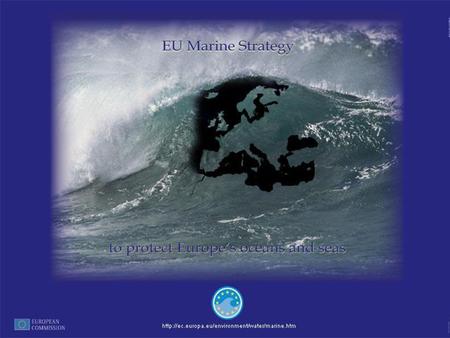 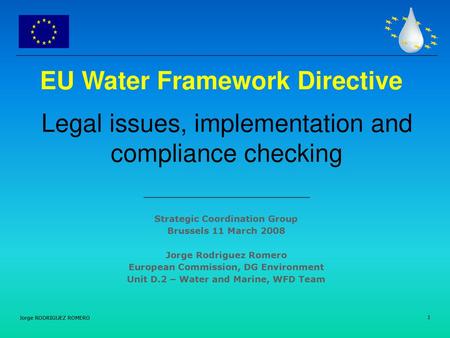 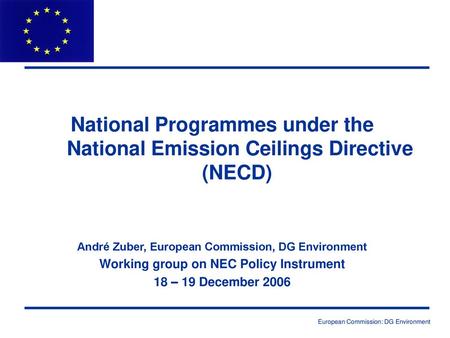 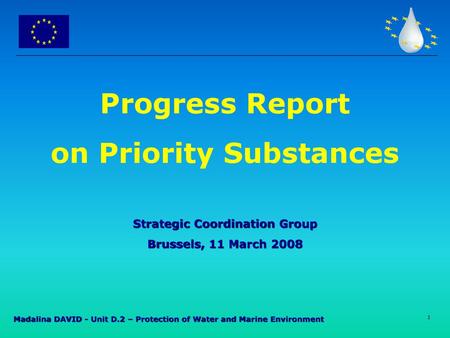