3 A. Types of forces 1) Contact force: when an object pushes or pulls
an object by touching it Example: skater applies CONTACT FORCE to the ground when skating 2) Gravity: force of attraction between two masses Example: Earth’s GRAVITY pulls skater to the ground 3) Friction: a force that resists motion between two surfaces that are pressed together Example: ground’s surface resists the skater’s forward motion

4 B. Size and Direction of Forces
1) like velocity, force is a vector which means the force has both size and direction 2) example: shooting a basketball (needs both direction and amount of force)

5 C. Balanced and Unbalanced Forces
1) NET FORCE: overall force acting on an object when all forces are combined 2) If the net force on an object is zero, the forces are balanced; balanced forces have the same effect as no force at all 3) Only an unbalanced force can change an object’s motion; it does not matter whether the object started at rest or was already moving

7 II. Newton’s First Law Relates to Force and Motion
1) Ancient Greeks concluded that it was necessary to apply a constant force to keep an object in motion 2) Greeks reasoned that an object stops moving because you stop pushing it

9 B. Newton’s First Law NEWTON’S FIRST LAW: states that objects at rest remain at rest, objects in motion remain in motion, unless acted upon by an unbalanced force 2) example: a soccer ball will continue moving until stopped by a goalie or net

10 C. Inertia INERTIA: the resistance of an object to change in the speed or direction of its motion Inertia is closely related to mass; when measuring the mass of an object, you also measure its inertia It is harder to change the motion of an object (inertia) if it has more mass 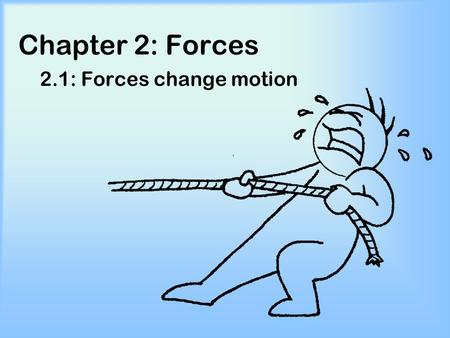 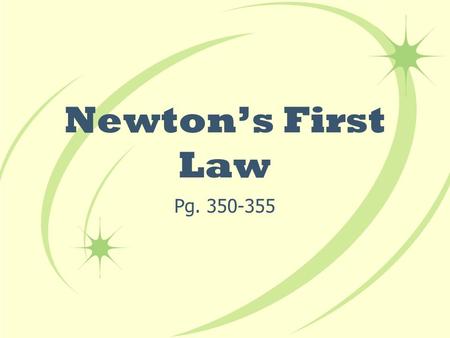 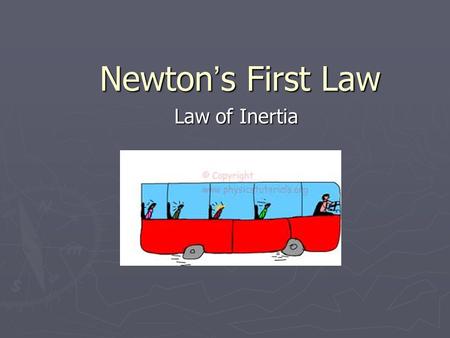 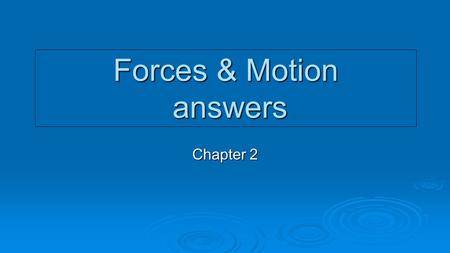 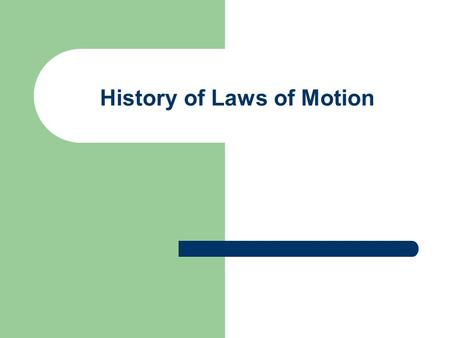 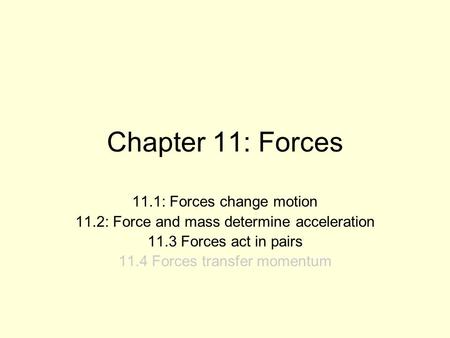 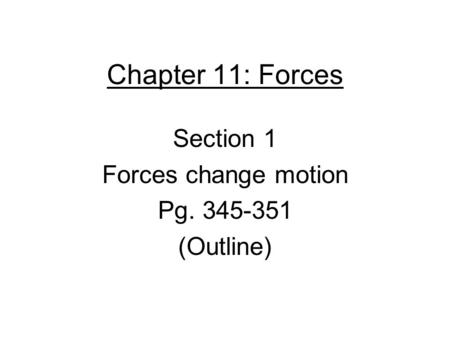 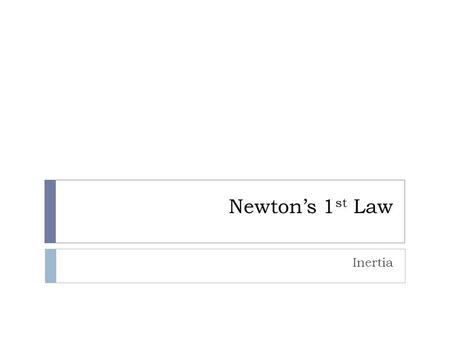 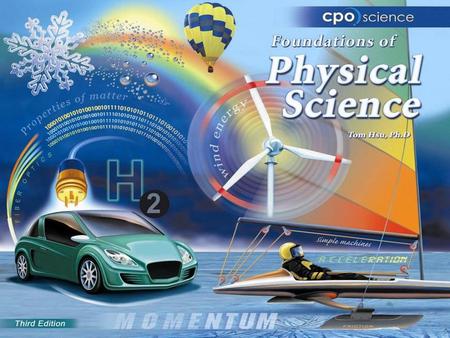 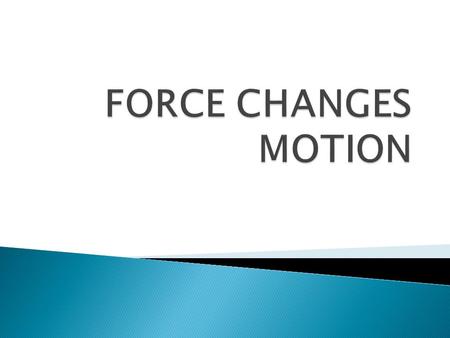  A force is a push or pull on an object  Force is used to change the motion of an object. (Ex: picking up your bookbag, writing with your pencil, closing.