2 Key issues: There is competition over resources... the competition, however, is not just to win but to define the rules, the players, and the extent of the playing field No technical fix will succeed unless these fundamental conflicts are managed/transformed

3 Analyzing conflict Conflict has multiple causes Conflicts evolve over time, through different phases Many countries are in situation of no war, no peace Conflict affects the legitimacy of institutions, including the state. This affects how USAID may work in such contexts

7 Resources and conflict: Scarcity Environmental scarcity leads to political and social pressures that fuel conflict Elite capture of resources is common Scarcity is therefore best understood in relative, not absolute terms Exacerbated by climate change Who benefits from narrative of crisis? Scarcity model is but has been criticized as over-simplistic

9 Resources and conflict: Inequalities Vertical inequalities within states provide motives but boundaries between groups facilitate mobilization of violence Access to land and natural resources is often based on historical claims through kinship: competition over resources etc, conflict often becomes seen as ethnic If political/administrative system excludes some groups, and dispute resolution mechanisms are seen as biased or ineffective, violence is more likely

11 Land and natural resource issues as motives Inequality in land/natural resource access is often part of a wider governance problem Poverty encourages some to join armed groups Population displacement creates a pool of disenfranchised, impoverished youth Where underlying causes are not tackled, conflict will persist

12 Land and natural resources as opportunities for violence Specific land/resource disputes can become a focus for discontent, polarizing groups Risk of politicization, especially by conflict entrepreneurs Disputes and demonstrations accelerate the development of tensions or trigger violence Example: Rumonge land case in Burundi, 1993

13 Land and natural resources as the means to sustain violence Armed actors capture local economic systems Profits from access to resources can sustain warring parties – war economy develops Improved access to land and resources for one group (e.g. ethnic cleansing) may act as a disincentive to negotiations 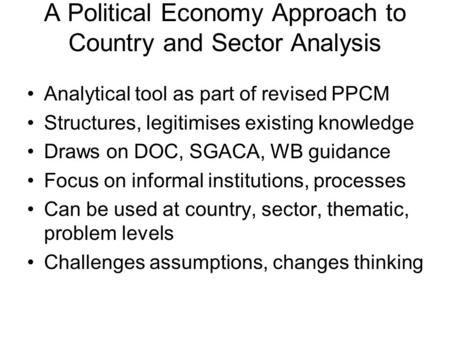 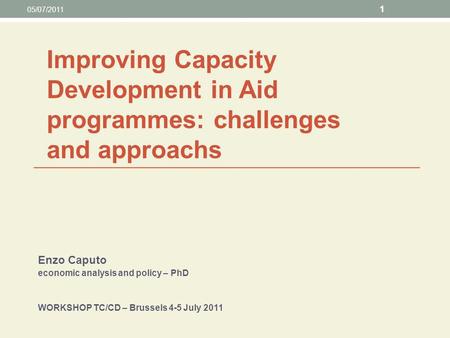 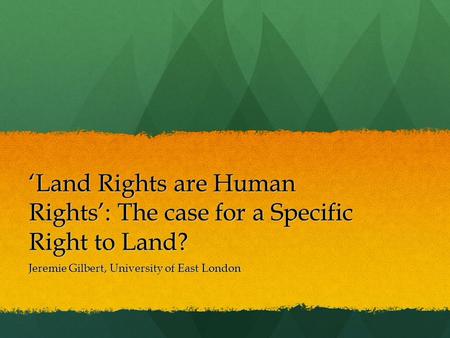 ‘Land Rights are Human Rights’: The case for a Specific Right to Land? Jeremie Gilbert, University of East London. 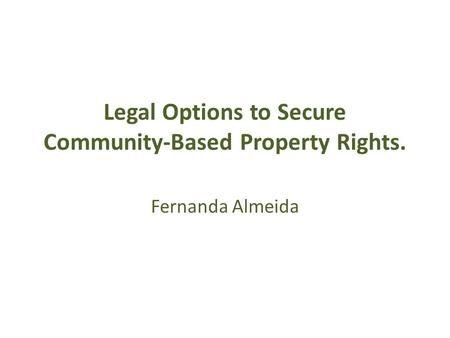 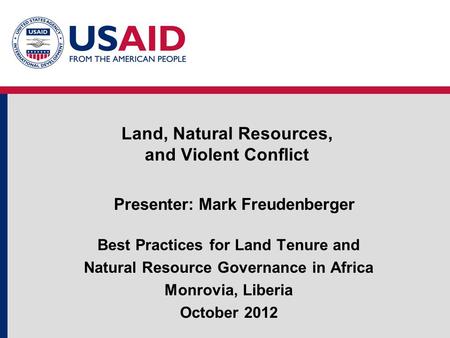 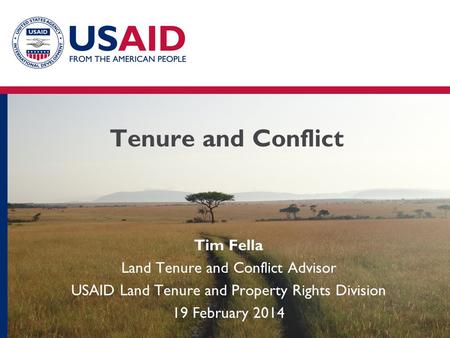 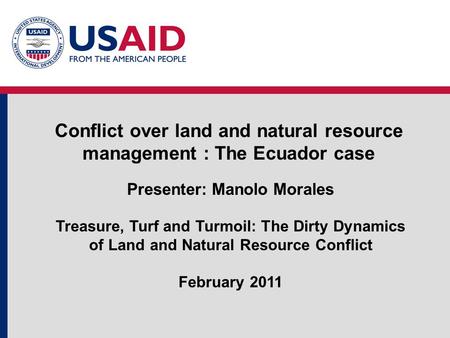 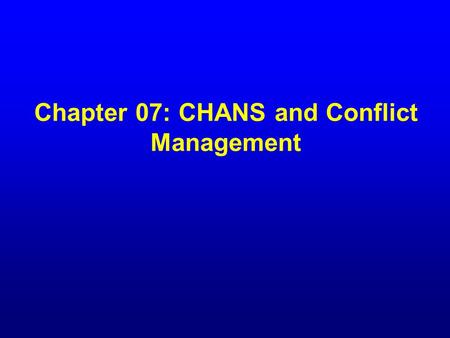 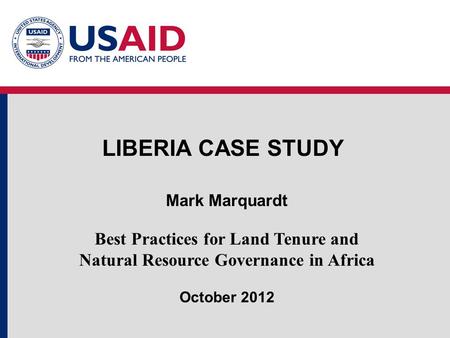 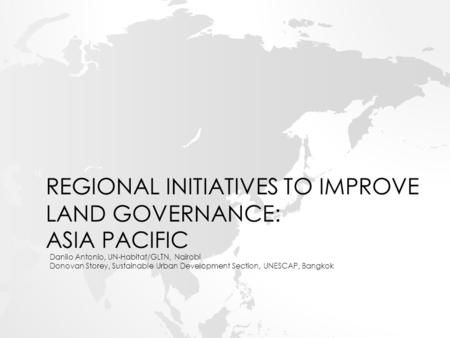 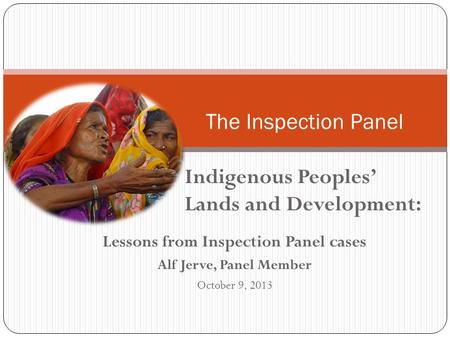 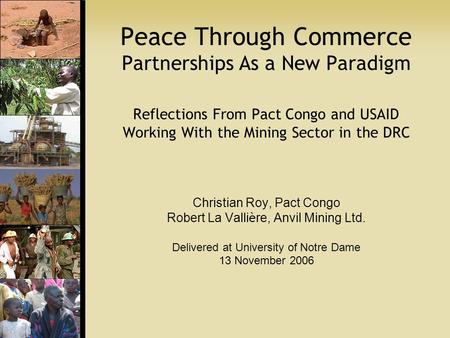 Peace Through Commerce Partnerships As a New Paradigm Reflections From Pact Congo and USAID Working With the Mining Sector in the DRC Christian Roy, Pact. 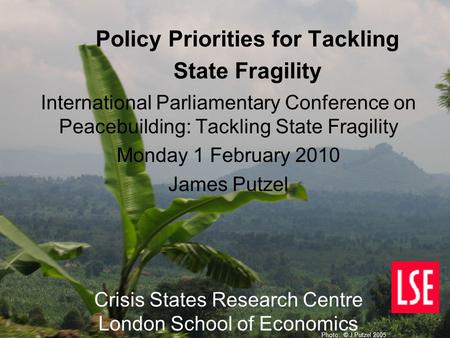 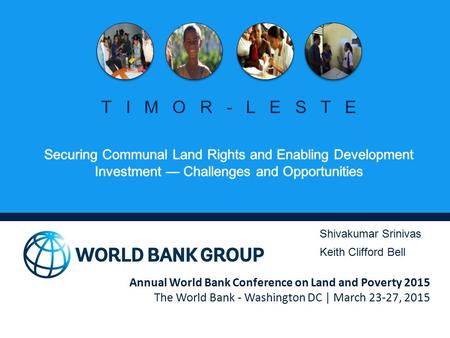 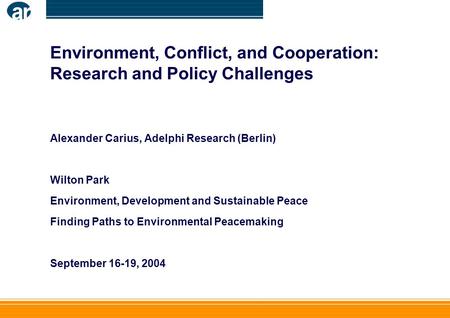 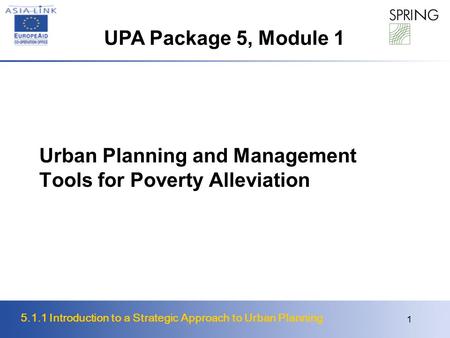 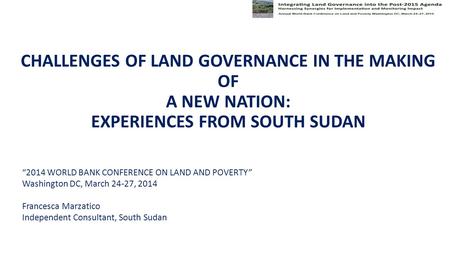 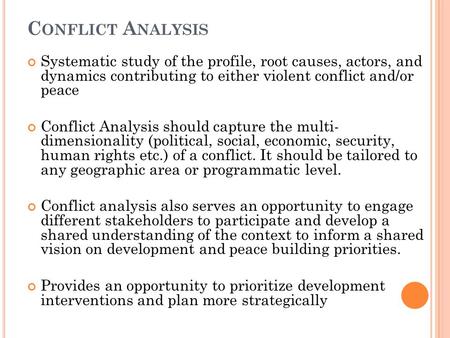 C ONFLICT A NALYSIS Systematic study of the profile, root causes, actors, and dynamics contributing to either violent conflict and/or peace Conflict Analysis.