3 Example picture positioning
A set of grid lines has been defined on the slides for you to position your images and any charts. This slide shows an example of two images in the right hand positions. The following slide shows the use of a single image for a whole slide. There are positions for six images on any slide. 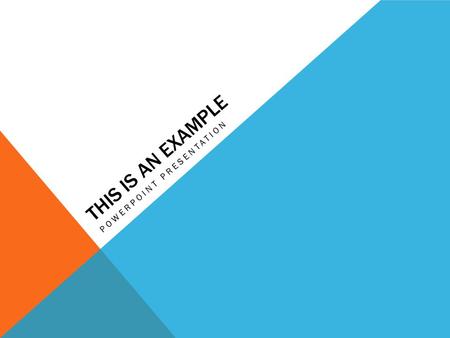 THIS IS AN EXAMPLE POWERPOINT PRESENTATION. THIS IS THE FIRST SLIDE Here is some text I have added to the slide. This is a key concept As if this Finally. 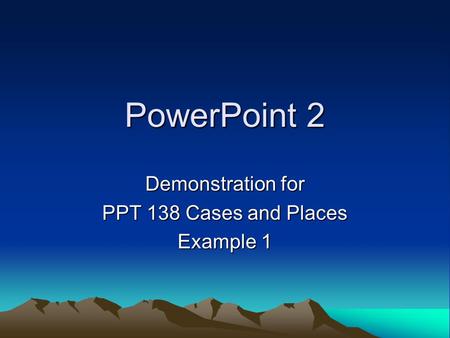 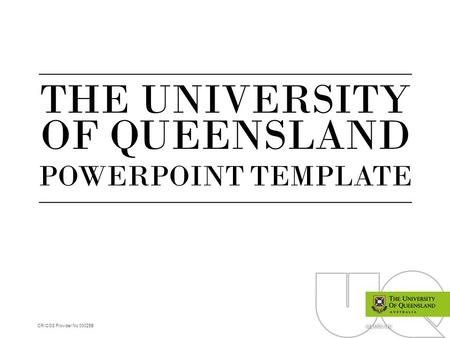 CRICOS Provider No 00025B uq.edu.au THE UNIVERSITY OF QUEENSLAND POWERPOINT TEMPLATE. 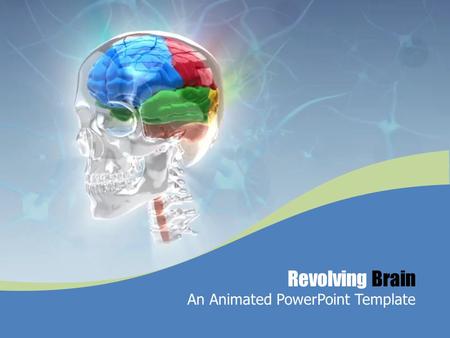 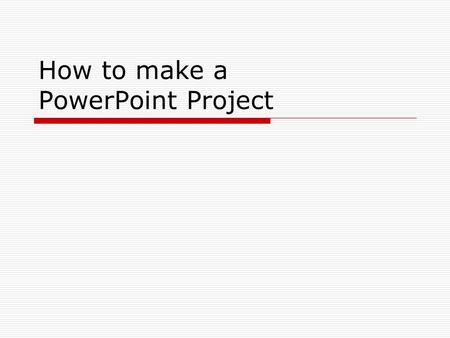 How to make a PowerPoint Project. Introduction to PowerPoint  PowerPoint is a useful tool in creating presentations, it is offered as a part of the Microsoft. 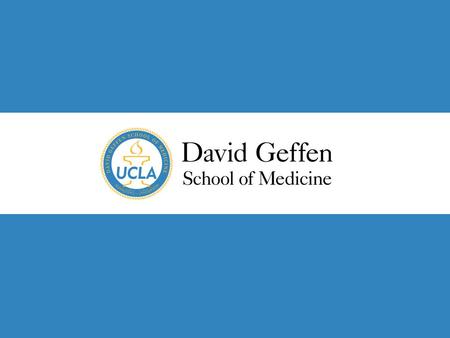 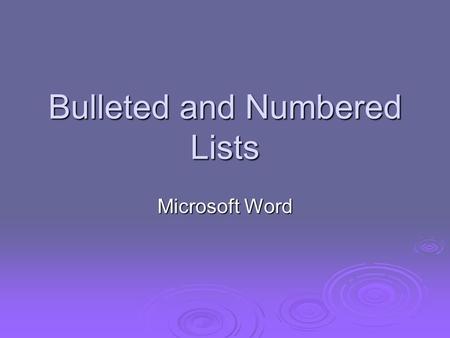 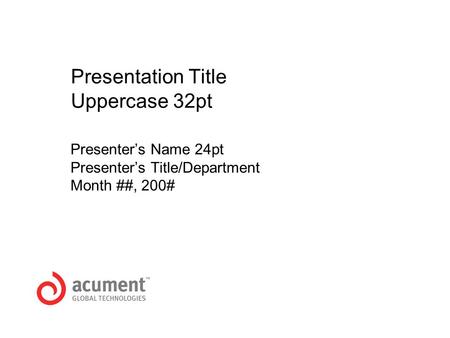 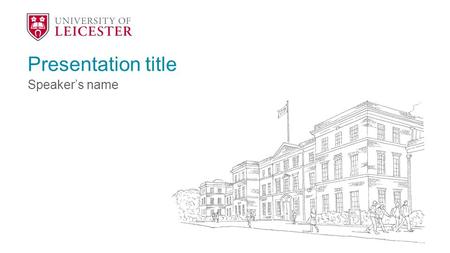 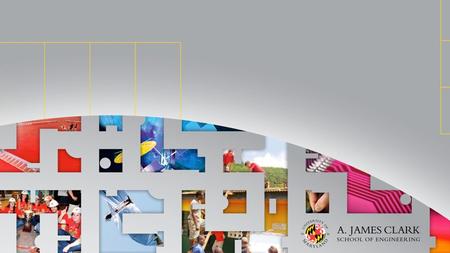 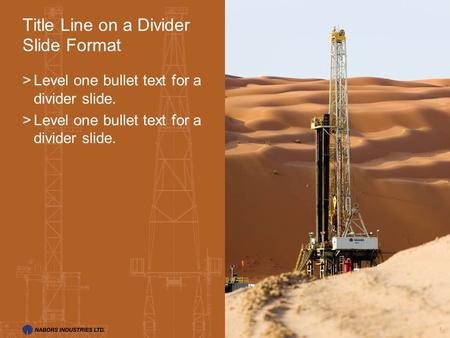 1 Title Line on a Divider Slide Format >Level one bullet text for a divider slide. 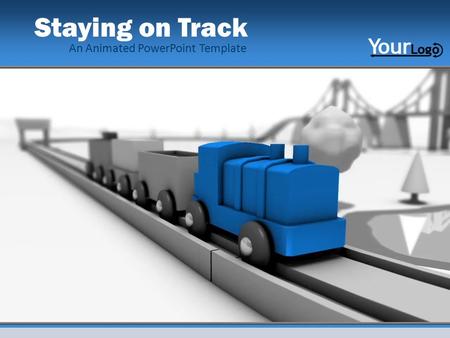 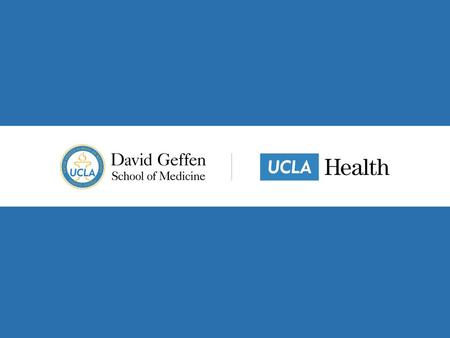 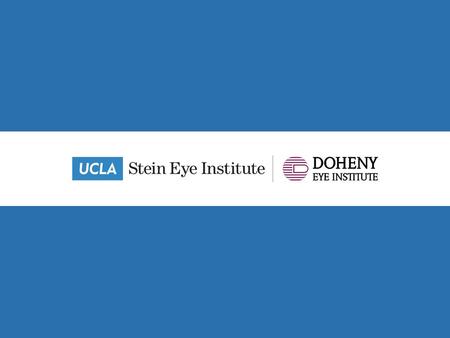 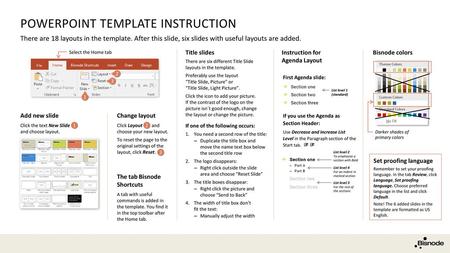 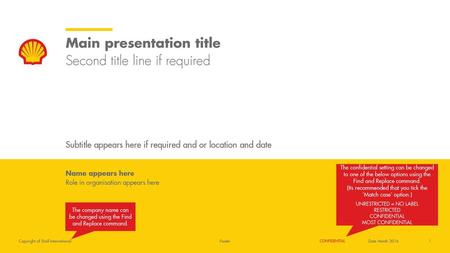 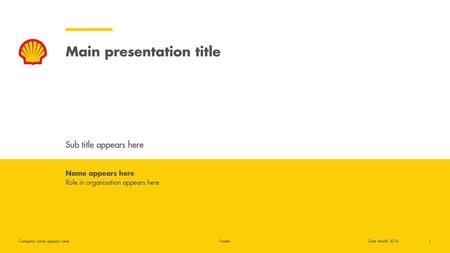 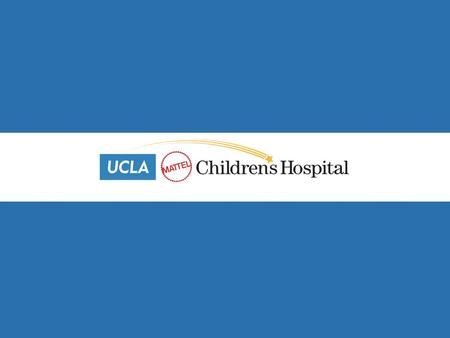 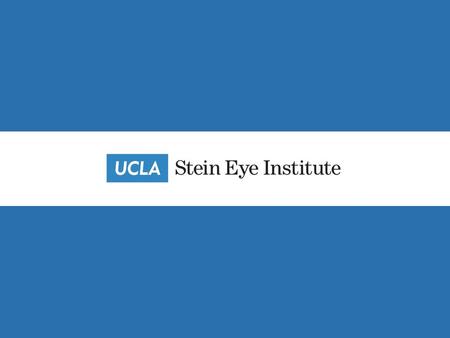 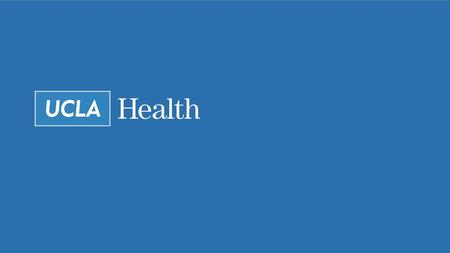