3 Summary Mrs. Pearson – The mother – works hard for family – gets no respect in return – helped by Mrs. Fitzgerald – the two exchange bodies – Mrs. Fitzgerald as Mrs. Pearson reforms the Pearson family one by one – A lot of humour generated when the family finds the mother not working but drinking, smoking and playing cards instead – Doris finds her yellow dress not ironed -

4 … Summary Cyril finds his tea not ready – George is told how his friends at the club laugh at him – the real Mrs. Pearson enters – requests Mrs. Fitzgerald to stop the game – the play ends with the children getting ready to cook supper while the parents sit and talk.

5 Characters Mrs. Pearson – loving, caring mother; treated as a maid servant; unhappy and wants to protest; gets the much needed help from Mrs. Fitzgerald; changes into a self-confident woman who gets her family’s attention and respect. Mrs. Fitzgerald – Contrast to Mrs. Pearson; strong, dominating; drinks and smokes and knows magic; cool and incisive; strongly believes in mother’s right to be the boss of the house; helps Mrs. Pearson get her rightful place in the family.

6 …Characters The children, Doris and Cyril – insensitive and rude to their mother; thoughtless and selfish; Doris- pretty and spoilt; behaves in an annoying and willful manner; Cyril is conscious of his looks; brash and aggressive in speech. George Pearson – slow and pompous; neglects his wife; considers himself socially successful; prefers to spend his time at the club with friends who call him ‘Pompy-ompy’ Pearson.

7 Theme Mother, usually the most neglected person in the family who “puts in twice the labour…and gets no wages or thanks for it”. Mrs. Pearson one such ordinary mother but who has an extra-ordinary friend who believes “Husbands, sons, daughters should be taking notice of wives an’ mothers, not giving ‘em orders an’ treating them like dirt”

8 …Theme ‘Mother’ joins ‘the movement’; wants to become a ‘forty – hour – a weeker’ who also gets weekends off. Importance of mother in the family established; Mother finally has her day.

10 Assignment Mrs. Pearson: You all do talk like that. If there’s something at home you don’t want to do, you don’t do it.If it is something at your work, you get the Union to bar it. Now all that’s happened is that I’ve joined the movement. What movement does Mrs. Pearson refer to? How and why has she joined it? What change do you notice in Mrs. Pearson’s character when she is back in her own self at the end of the play? Presented By Jaspreet Kaur Deptt. Of English PGGC – 11 Chandigarh 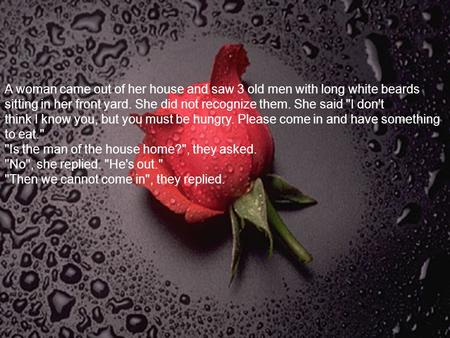 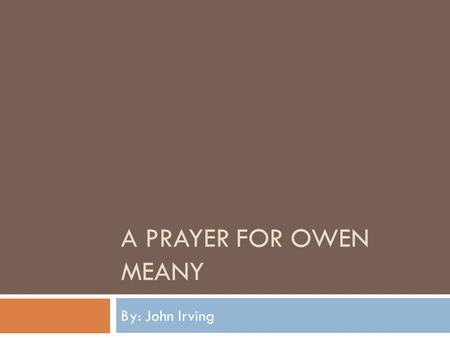 A Prayer for Owen Meany By: John Irving. 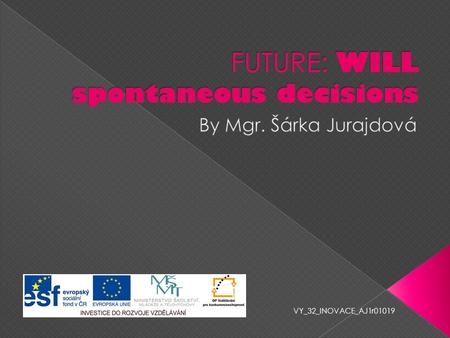 VY_32_INOVACE_AJ1r Imagine something has just happened to your friend. Make a spontaneous decision about how to help him/her. What will you do for. 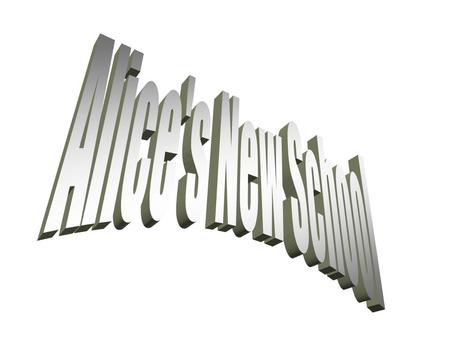 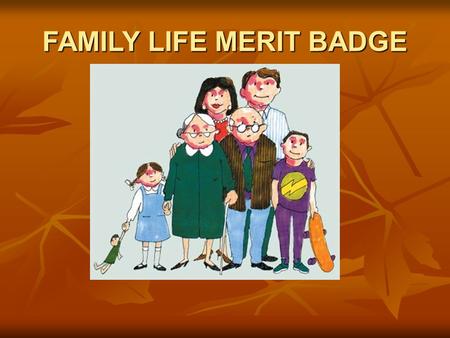 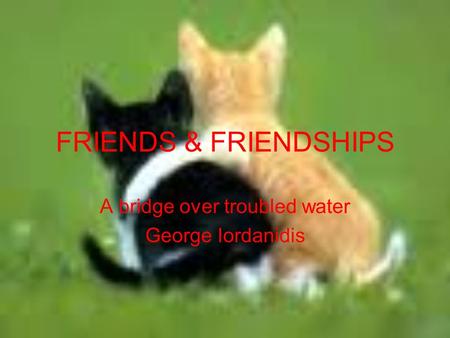 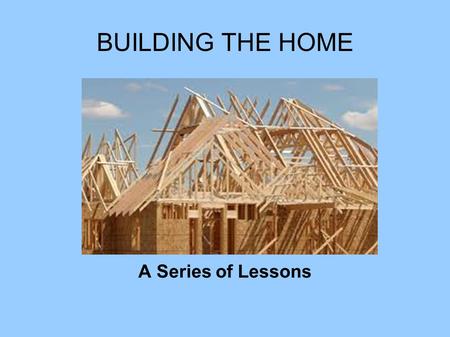 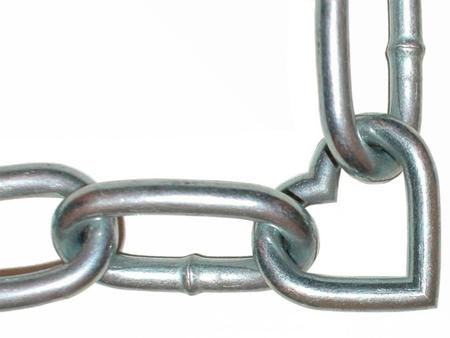 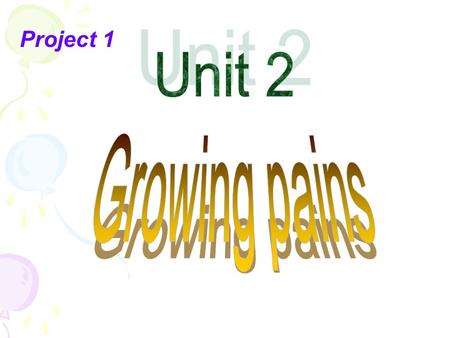 Project 1. an advice columnist get a rough idea about the trouble analyze the trouble find out the roots of the trouble give proper suggestions keep in.

 The marriage short story starts with an aging Russian immigrant couple Eva and David. Both Eva and David start to break apart in their forty-seventh. 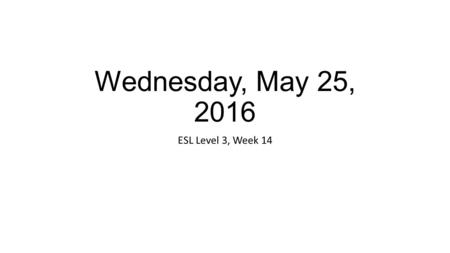 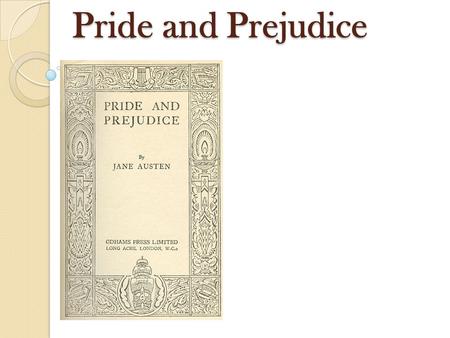 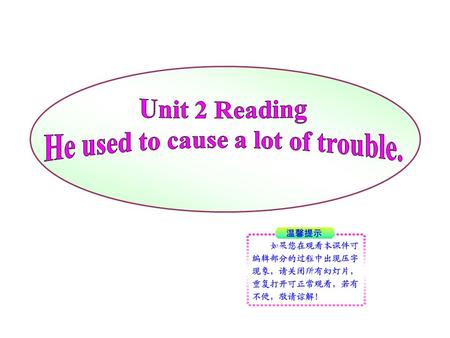 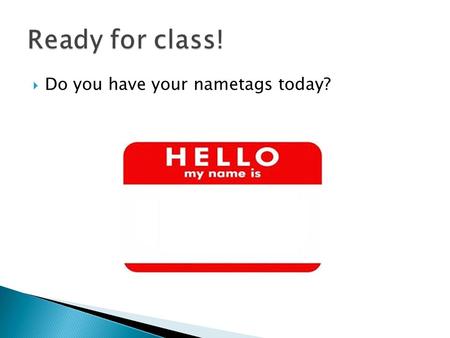  Do you have your nametags today?.  Homeroom = the room where attendance is taken. 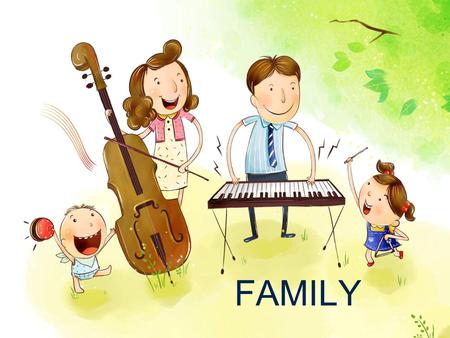 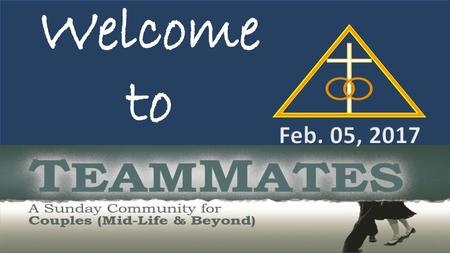 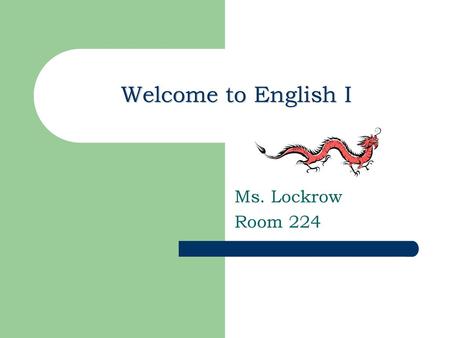 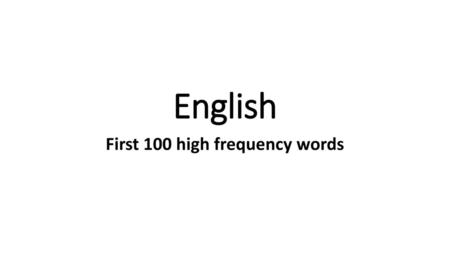