3 CHILD HOOD A.P.J. Abdul Kalam was born to Jainulabdeen and Ashiamma on October 15, He came from a family whose financial conditions weren’t sound enough. As a means to support his family’s meagre income, Kalam took up odd jobs in his childhood but never gave up on his education

4 EDUCATION Primary education was from Rameshwaram elementary school.
Later he settled in schwartz, Ramanathapuram In 1950 he joined St Joseph college at Tiruchirapalli to do B.Sc. He joined DMIT in Aeronautical Engineering at MIT [Madras Institute of Technology] ,Madras ( ) In 1958,after passing as a graduate, aeronautical engineer, He joined Hindustan Aeronautical Limited(HAL),Bangalore as a trainee.

5 CAREER After graduating from MIT, Kalam took up the position of chief scientist at the Aeronautical Development Establishment of Defense Research shifted to the Indian Space Research Organization (ISRO) where he was the project director of India's first indigenous Satellite Launch Vehicle. and Development Organization (DRDO) From 1992 until 1999, Kalam was appointed as the Chief Scientific Adviser to the Prime Minister and the Secretary of Defence Research and Development Organisation. It was during this time that Kalam served as the Chief Project Coordinator for Pokhran II nuclear tests, after which he was fondly called the “Missile Man of India”.

6 MAJOR MISSLES The 5 projects were scheduled to be completed in a time frame of only 10 years and consisted of: (1) Nag - an anti-tank guided missile (2) Prithvi - a surface-to-surface battlefield missile (3) Akash - a swift, medium-range surface-to-air missile (4) Trishul - a quick-reaction surface-to-air missile with a shorter range (5) Agni - an intermediate range ballistic missile, the mightiest

10 INTERESTING FACTS ABOUT KALAM
Kalam begins his day by reading from the Bhagwad Gita. Kalam is leading a remarkable ascetic life. He works for about 18 hours each day. He plays the 'Rudra Veena'. Took leave just twice, when his parents died.

13 On 27 July 2015, Kalam travelled to Shillong to deliver a lecture on "Creating a Liveable Planet Earth" at the Indian Institute of Management Shillong. At around 6:35 p.m. IST, only five minutes into his lecture, he collapsed. He was rushed to the nearby Bethany Hospital in a critical condition; upon arrival, he lacked a pulse or any other signs of life. Despite being placed in the intensive care unit, Kalam was confirmed dead of a sudden cardiac arrest at 7:45 p.m. IST

17 Quotable quotes by A.P.J.Abdul Kalam
Thinking should become your capital asset, no matter whatever ups and downs you come across in your life. Away! Fond thoughts, and vex my soul no more! Work claimed my wakeful nights, my busy days Albeit brought memories of Rameswaram shore Yet haunt my dreaming gaze! My worthiness is all my doubt His Merit- all my fear- Contrasting which my quality Does however appear. Thinking is progress. Non-thinking is stagnation of the individual, organization and the country. Thinking leads to action. Knowledge without action is useless and irrelevant. Knowledge with action, converts adversity into prosperity 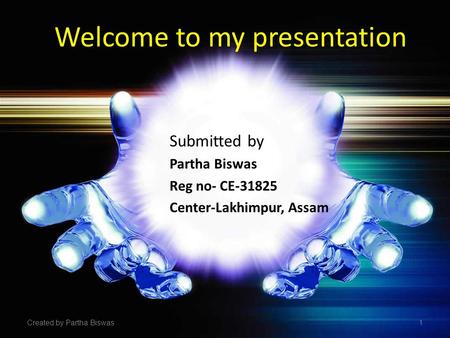 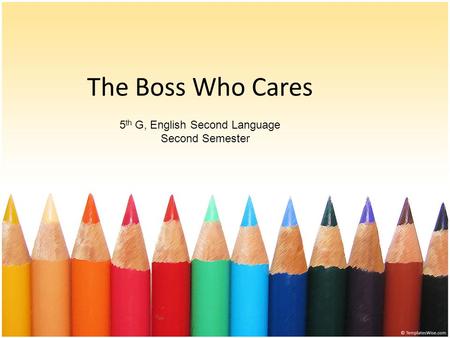 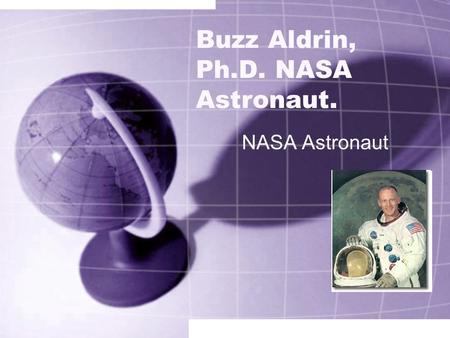 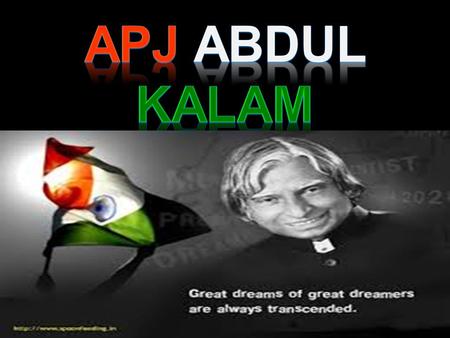 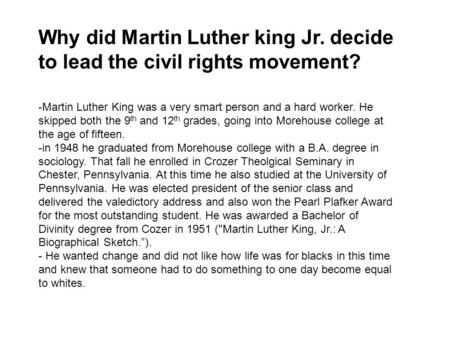 Why did Martin Luther king Jr. decide to lead the civil rights movement? -Martin Luther King was a very smart person and a hard worker. He skipped both. 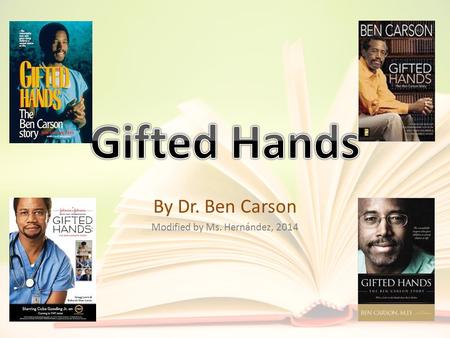 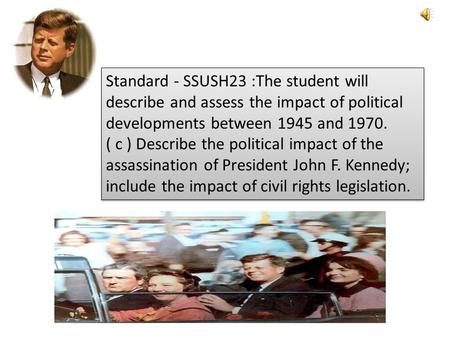 Standard - SSUSH23 :The student will describe and assess the impact of political developments between 1945 and ( c ) Describe the political impact. 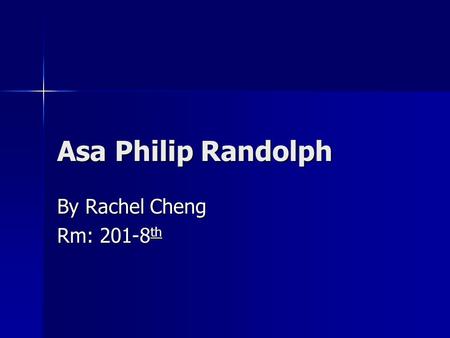 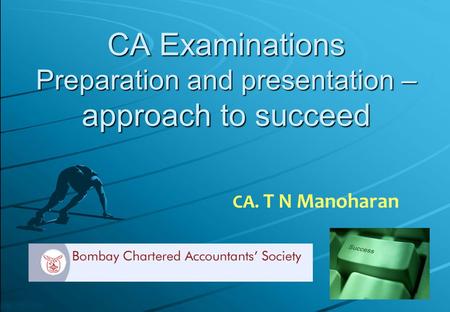 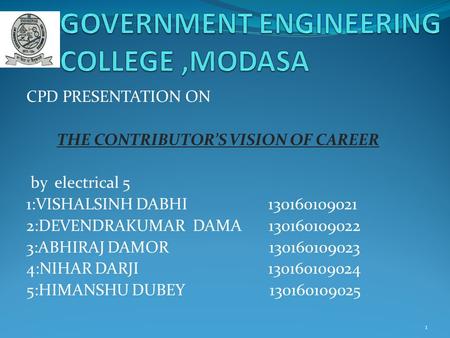 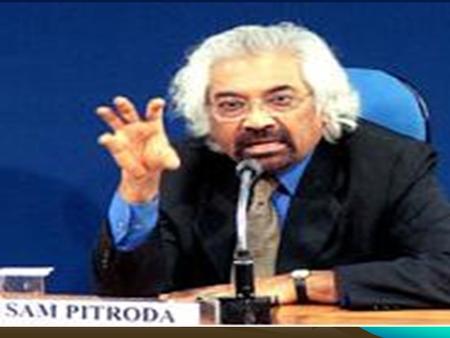 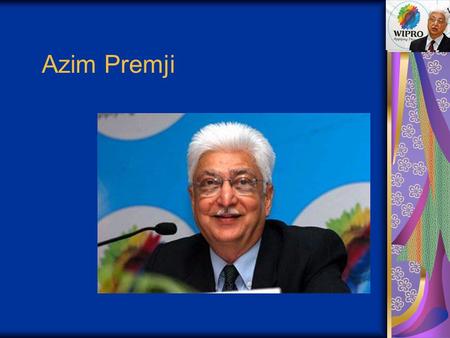 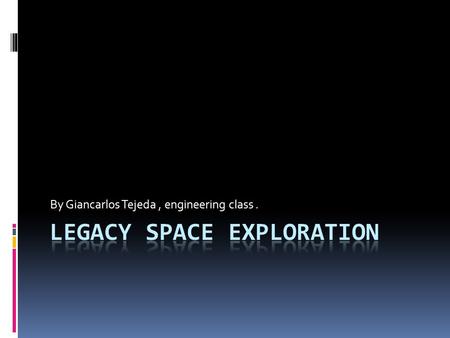 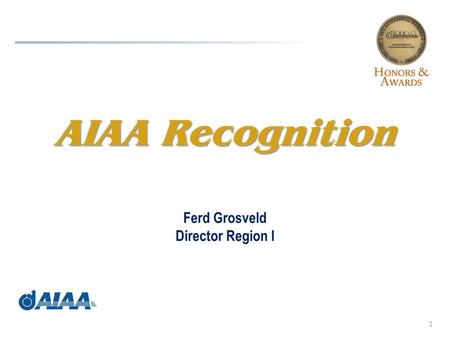 1. 2 “Recognizing outstanding achievement is one of the primary responsibilities of the Institute” Recognition:  Membership Upgrades  Honors & Awards. 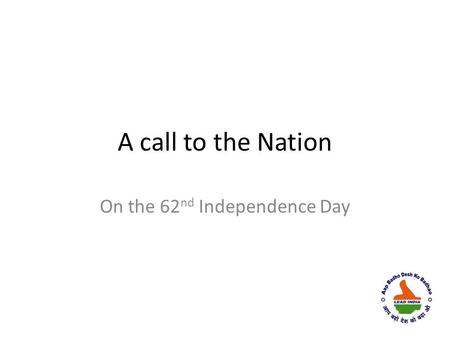 A call to the Nation On the 62 nd Independence Day. 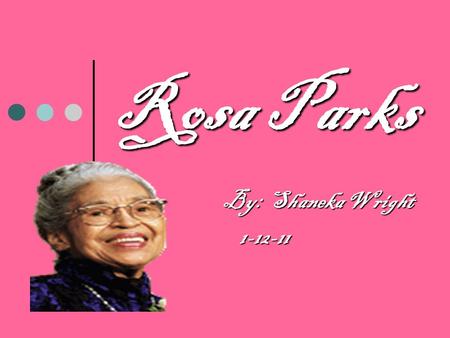 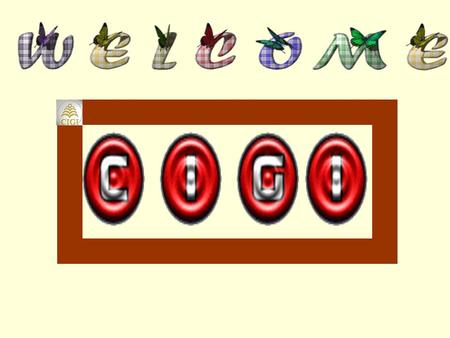 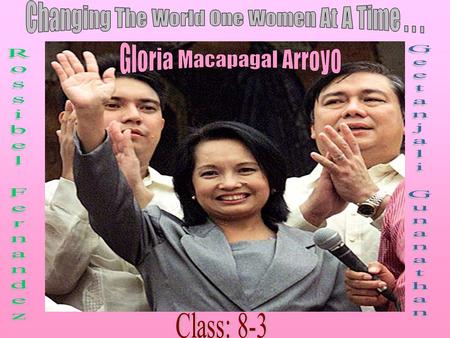 On April 5, 1948 Gloria Macapagal Arroyo, who was a woman that would change the Philippines, was born in San Juan, Rizal, Philippines. She grew up in. 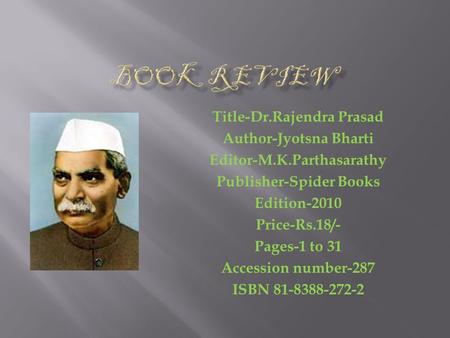  The aspect of contributor’s mindset is his goal of creating value for – self, family, team, organization,customer,and society.  Creating value means.