3. What skill is a scientist using when she listens to the sounds that whales make? A) Drawing conclusions B) Interpreting data C) Making hypothesis D)

Presentation on theme: "3. What skill is a scientist using when she listens to the sounds that whales make? A) Drawing conclusions B) Interpreting data C) Making hypothesis D)"— Presentation transcript:

2 3. What skill is a scientist using when she listens to the sounds that whales make? A) Drawing conclusions B) Interpreting data C) Making hypothesis D) Making observations 2. In an experiment, the one variable that is changed is called the A) Controlled variable B) Experimental variable C) Dependent variable D) Independent variable 1. List as many steps, in order, of the scientific method that you can remember

4 What do you want to find out? This is often stated in the form of a question. Experiments should only test ONE variable at a time. Ask a question

5 What is the prediction for the outcome of the experiment? A hypothesis is an educated guess that offers a possible solution to the problem. It should be stated in IF... THEN format. Form a hypothesis

6 What steps can be taken to reach a conclusion about the hypothesis? Often at this step you must design an experiment that tests the hypothesis. This involves making observations, recording data, and repeated trials of the experiment. Test your hypothesis

8 What happened during the experiment? Often in this step the raw data is taken and organized into charts, tables, graphs and /or diagrams that can be interpreted. Analyze the results

9 The conclusion should be a summary that explains the data in the experiment and should answer the question stated in the problem. In addition, it explains whether the hypothesis was correct or not. Draw a conclusion

15 Observation of Milk All science is based on observing. Scientists collect evidence by making observations. These observations are the way scientists describe the natural world. Observing is the most basic process in all of science. Observing is done with one of the five senses. Learning to make careful observations is important for all scientists. In this activity you will observe an unusual process.

17 PROCEDURE 1. You will be using a pie pan, a small container with dish detergent, a toothpick, food coloring, and an apron. 2. Your teacher will add milk to your pie pan. 3. Add one drop of food coloring to the milk at each of four locations spread equally around the circumference of the milk surface. 4. Dip the tip of the toothpick into the dish detergent. Touch that tip to the milk surface at the center of the pie pan. Hold the toothpick there for at least 30 seconds. 5. Observe and record what you see happening on your own paper. Repeat step #4 as time allows. 6. Clean up as directed by your teacher.

18 Questions Each Student should write the following answers in complete sentences on his/her own paper. 1.Did a change take place in the milk in the aluminum pie pan? Give evidence to support your answer. 2. What other questions have come to your mind based on your observations in this lab?

20 What is a THEORY? A hypothesis supported by many experiments Thought to be true but can be changed

21 What is a LAW? A statement that is believed to be true

Download ppt "3. What skill is a scientist using when she listens to the sounds that whales make? A) Drawing conclusions B) Interpreting data C) Making hypothesis D)" 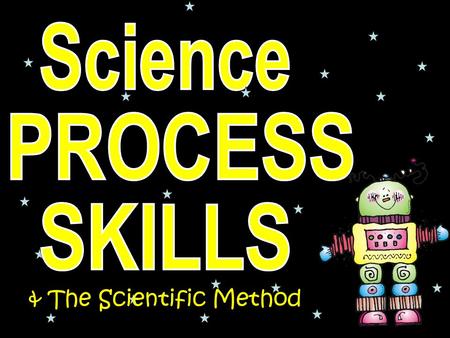 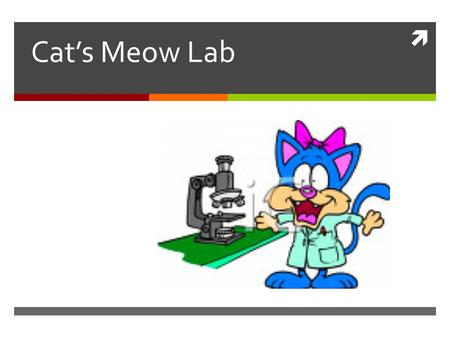